The approval rate of the Russian president fell by 6 points after the announcement of the partial mobilization, even if this rate remains high, according to a survey by the Levada Center institute. 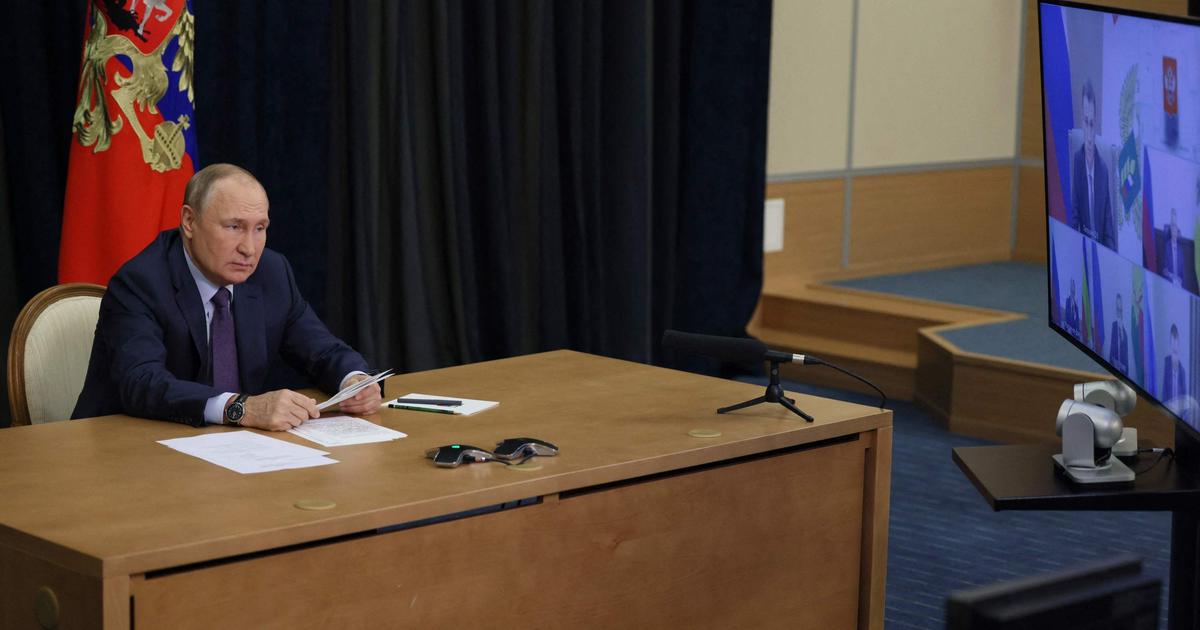 Since the announcement of the partial mobilization of 300,000 reservists on September 21, the images of thousands of Russians having fled or seeking to flee the territory of the Russian Federation have multiplied.

These images were interpreted as a humiliation and disavowal towards Vladimir Putin, who had previously promised not to involve the Russian population in what the Kremlin euphemistically called "

But for the moment we lacked official studies to analyze the impact of the martial speech of the Russian president calling on his compatriots to fight on the front in Ukraine on Russian public opinion.

The Levada Center Institute, internationally recognized as an independent institute, has just published a first study - a survey carried out from September 22 to 28 on 1,600 people across 137 more or less large cities in Russia - which allows us to see things more clearly.

Read alsoIn Russia, will the mobilization end in revolt against Putin?

The first lesson of the study shows that Vladimir Putin's popularity is down for the first time since February 24 and the start of the war.

Approval for the Russian president's action fell by 6 points, from 83% in August to 77% at the end of September.

To measure the significance of this drop, you have to understand that it is the biggest drop for the Russian president since a very unpopular pension reform in 2018, which had lowered the approval rating of Vladimir Putin from 12 points, with a decrease from 79% to 67% in its popularity rating between May and July 2018.

Nevertheless, the approval rate of the Russian president in September remains higher than that of pre-war since it gravitated in 2021 around 65% of favorable opinion.

Until now, the war in Ukraine had had the effect of raising Vladimir Putin's popularity rating between March and August 2022, with 83% of favorable opinion for the Russian head of state.

This “flag effect” had already been observed during the annexation of Crimea in March 2014, with an approval rate which rose from 65% to 83% between January and April 2014.

The current rate of approval of government action in Russia therefore remains very high, even if the downward trend in Vladimir Putin's popularity shows that the partial mobilization has indeed had an effect on Russian public opinion.

This effect is confirmed on the other questions that the Levada Center institute asked the Russian population.

In September, 27% of Russians now think that the country is “

going in the wrong direction

Finally, the rate of disapproval of the Russian government rose during the same period from 28% to 34%.

Read alsoRepression inside Russia, a key element of the war equation

The Levada Center institute regularly publishes studies on public opinion in Russia and has been under recurring pressure from the Kremlin for several years, which has sought to put an end to its activity.

In 2016, the Russian authorities had also classified this organization as a “foreign agent”. 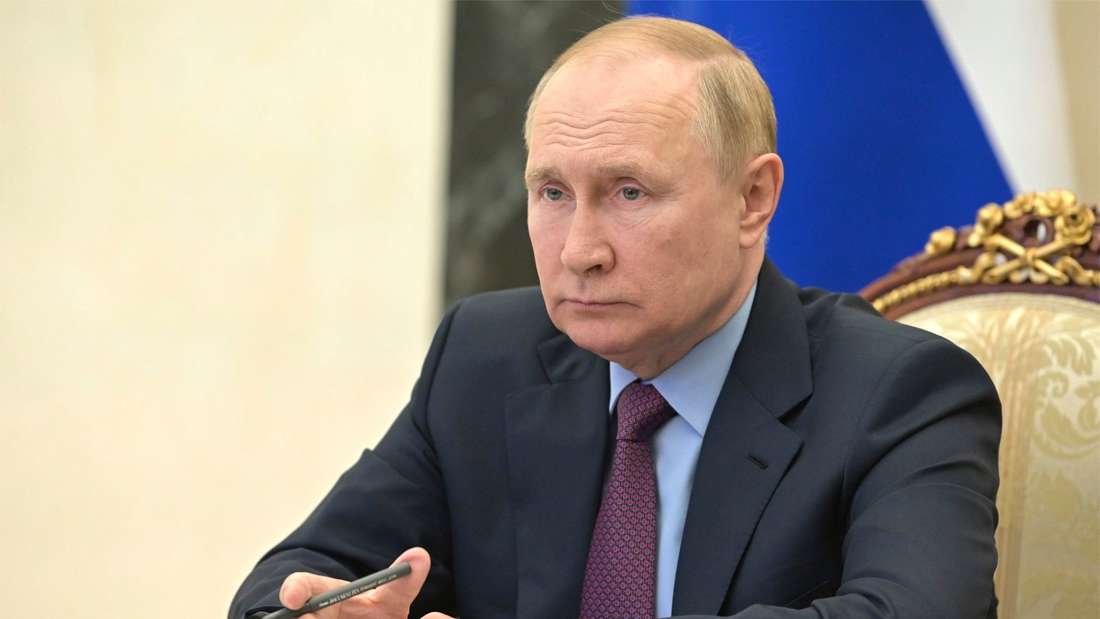 Ex-Russian diplomat is convinced: "Putin's winning streak in Ukraine is over" Putin on a trip abroad in Asia: Now he's even looking to get close to an Islamist terrorist organization