UPDATE ON THE SITUATION - Le Figaro takes stock of the latest information from journalists, Ukrainian and Russian statements, Western sources and international organizations. 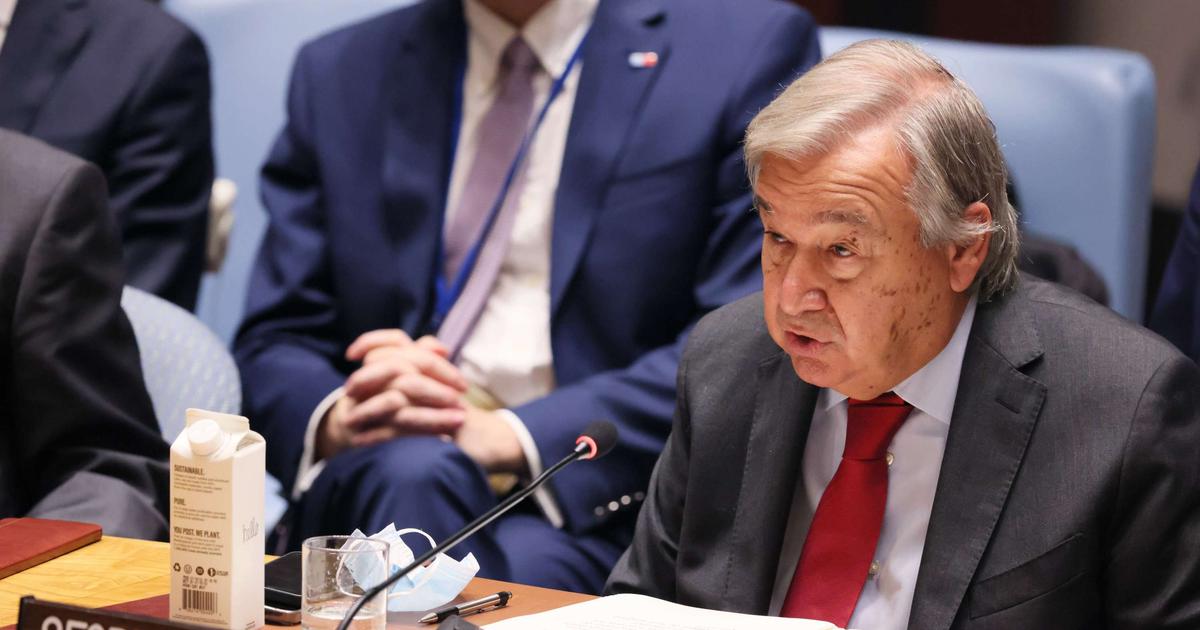 Vladimir Putin wants to finalize the annexation of Ukrainian regions on Friday, the conflict in Ukraine is one of the results of the “

collapse of the Soviet Union

” according to the Russian president, a fourth leak detected on the Nord Stream gas pipelines...

takes stock this Thursday, September 29 on the latest information related to the war in Ukraine.

Putin wants to finalize the annexation of Ukrainian regions on Friday

Russian President Vladimir Putin will formalize Friday in Moscow the annexation by Russia of four Ukrainian regions, widely denounced by kyiv and its Western allies, but which he threatened to defend even with nuclear weapons.

The Kremlin will therefore host a ceremony on Friday at 2 p.m. French time during which the annexation of the Ukrainian regions of Donetsk and Lugansk (east) and Kherson and Zaporijjia (south) will be formalized.

” on this occasion , according to his spokesperson Dmitri Peskov.

Ukrainian President Volodymyr Zelensky for his part called an emergency meeting of his Security Council for Friday.

Read alsoUkraine: “Through these puppet referendums, Russia has just signified that it will go all the way”

" and mobilize hundreds of thousands of Russians into the army, a move that drove crowds into an exodus from Russia.

The Donbass is part of Russia

": the leader of Luhansk asks for annexation to Putin

Annexations have 'no place in the modern world', says UN chief

The annexation of Ukrainian regions by Russia has "

no place in the modern world

Any decision to proceed with the annexation of the Ukrainian regions of Donetsk, Lugansk, Kherson and Zaporizhya would have no legal value and deserves condemnation

It goes against everything the international community is supposed to stand for.

This flouts the purposes and principles of the United Nations.

It is a dangerous escalation.

It has no place in the modern world.

This must not be accepted

Putin: Conflict in Ukraine is one of the results of the “collapse of the Soviet Union”

collapse of the Soviet Union

”, like the conflicts simmering in other places of the vast space of the former USSR.

He assured that a “

” was being formed through “

A fourth leak was revealed on Thursday on the Nord Stream gas pipelines in the Baltic Sea.

The damage caused to these strategic installations between Russia and Germany, against the backdrop of the conflict in Ukraine and tensions between Russia and the West, must be the focus of a meeting of the UN Security Council on Friday in New York, claimed Wednesday by Russia when it was the subject of all suspicion.

Read alsoWar in Ukraine: does Russia really have no interest in sabotaging the Nord Stream gas pipelines?

Without waiting, NATO on Thursday denounced "

" sabotage, and revealed its suspicions by asserting its desire to defend itself against any "

Russia, which insisted on Wednesday the hostility displayed by the United States to Nord Stream, spoke of a "

" of a foreign state, and affirmed that it wanted an "

The fourth leak, in the Swedish area, revealed by the Swedish coastguard, adds to the three already known in this part of the Baltic, two on the Danish side and one on the Swedish side, which cause significant boiling on the surface.

Following suspicious explosions on Monday, the leaks are in international waters off the Danish island of Bornholm but within the respective exclusive economic zones of the two Scandinavian countries.

” were recorded before the Nord Stream 1 and 2 leaks, according to a seismic institute

Between Washington and Moscow, the “red telephone” heats up again

" in the movies, but crisis communications between Washington and Moscow, opened during the Cold War, have resumed amid Russian threats to use nuclear weapons in Ukraine.

To the journalist who asked him if the “

The answer to your question is yes.

We have the ability to speak directly at a high level (to the Russians), to tell them clearly what our message is and to hear theirs

It has happened frequently in recent months, it has even happened in recent days

," said Jake Sullivan, who did not want to give details on the exact nature of the communication channels used, in order to "

", nor on the frequency of exchanges.

Faced with a sharp increase in entries from Russia, Finland will close its borders from midnight Thursday evening to Russian citizens with European tourist visas from the Schengen area, the government announced.

The announcement of Moscow's " partial

for the war in Ukraine, which resulted in a jump in entries into the Nordic country from Russia, "

had a significant impact

The Nordic country thus aligns itself de facto with the decision taken at the beginning of September by Poland and the three Baltic countries (Estonia, Latvia, Lithuania), the four other countries of the European Union bordering Russia. 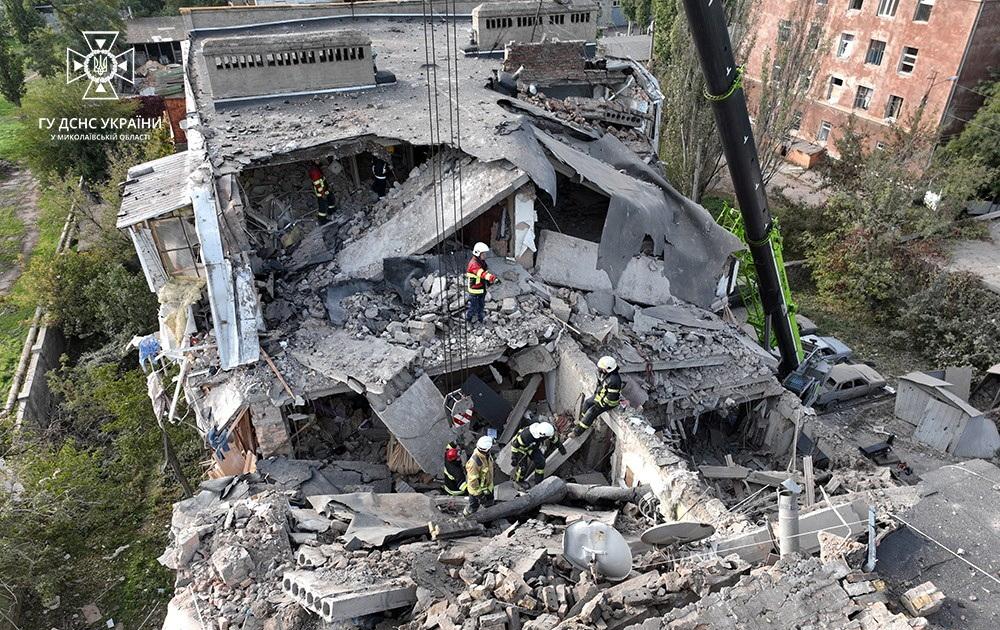 Africa and Ukraine are "in the same boat", says the head of Ukrainian diplomacy 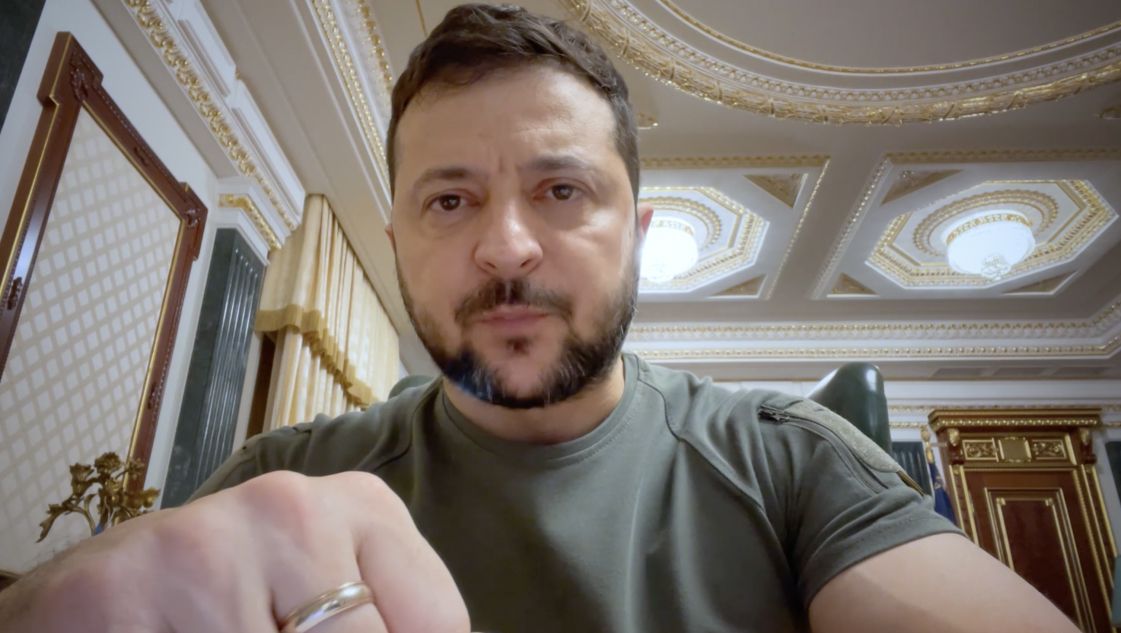 War in Ukraine: President Selenskyj calls on Russian population to resist. what happened in the night