Yao Jiening proposed that the proportion of appointed members of the district council can be discussed and clarified the idea of ​​democracy: personal opinion

Yao Jiening, Policy Director of the Community Lab for Democratic Ideas, discussed the reform of district councils on a TV program this morning (29th), and believes that when different people propose the proportion of direct election, indirect election and appointed members of the district council, Hong Kong should be 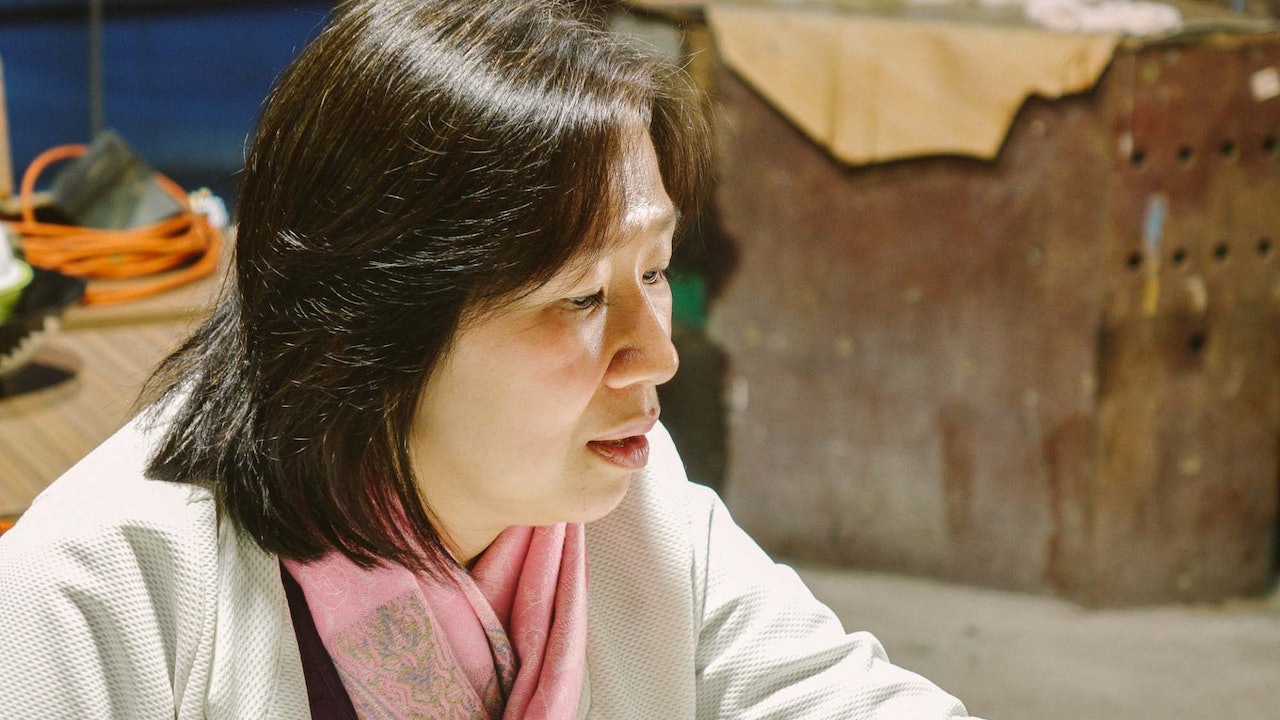 Yao Jiening, policy director of the Community Lab for Democratic Ideas, discussed the reform of district councils on a TV program this morning (29th), and believes that when different people propose direct election, indirect election and the proportion of appointed members of the district council, the public interest of Hong Kong should be the basis.

Democracy Thinking issued a statement in the evening, pointing out that Yao Jiening's remarks are purely personal opinions and do not mean that the think tank has any established position on the reform of district councils.

The strange thing about the incident is that Yao Jiening has stated that this is a personal opinion at the beginning, and the democratic thinking has issued a statement. Is it "superfluous"?

Yao Jiening discussed the restructuring of district councils on the "now news channel" program this morning.

She said that there have been rumors recently that there will be no more direct regional elections, or that all will be replaced by an appointment system. She believes that the government will not adopt this direction.

She proposed a "333" system based on a calculation of 90 seats, that is, 30 seats each for direct election, indirect election, and appointed seats, or other ratios, which she believed could be discussed.

Yao Jiening described that the government "has a draft", but officials have not yet made a clear statement. He hopes that those who express different opinions will not put the interests of their own political parties first, but the public interests of Hong Kong and the maintenance of the "one country, two systems" system.

The district council reform plan has attracted much attention.

Expressing "personal opinions" Democratic thinking: It does not mean that think tanks have a position

Yao Jiening said at the beginning that this is "personal opinion, no gossip".

Democracy means that it has been committed to promoting social dialogue and interaction through communication, and welcomes any opinions that are beneficial to Hong Kong from people from all walks of life.

In response to the inquiries of "Hong Kong 01", Tang Jiahua, the convener of Democracy Thinking, said that the purpose of issuing the statement is to avoid making people feel that they have a position.

He said that as a think tank, he would study the issues of district councils, and he did not want the outside world to think that the think tank itself had a position because of the individual opinions of individual members, so he took the trouble to clarify it again.

Deng Jiabiao said that the district council urgently needs to reform and approve the failure of the old system: otherwise, there will be no fifth wave of the epidemic!

Yao Jiening proposed that the proportion of appointed members of the district council can be discussed and clarified the idea of ​​democracy: personal opinion 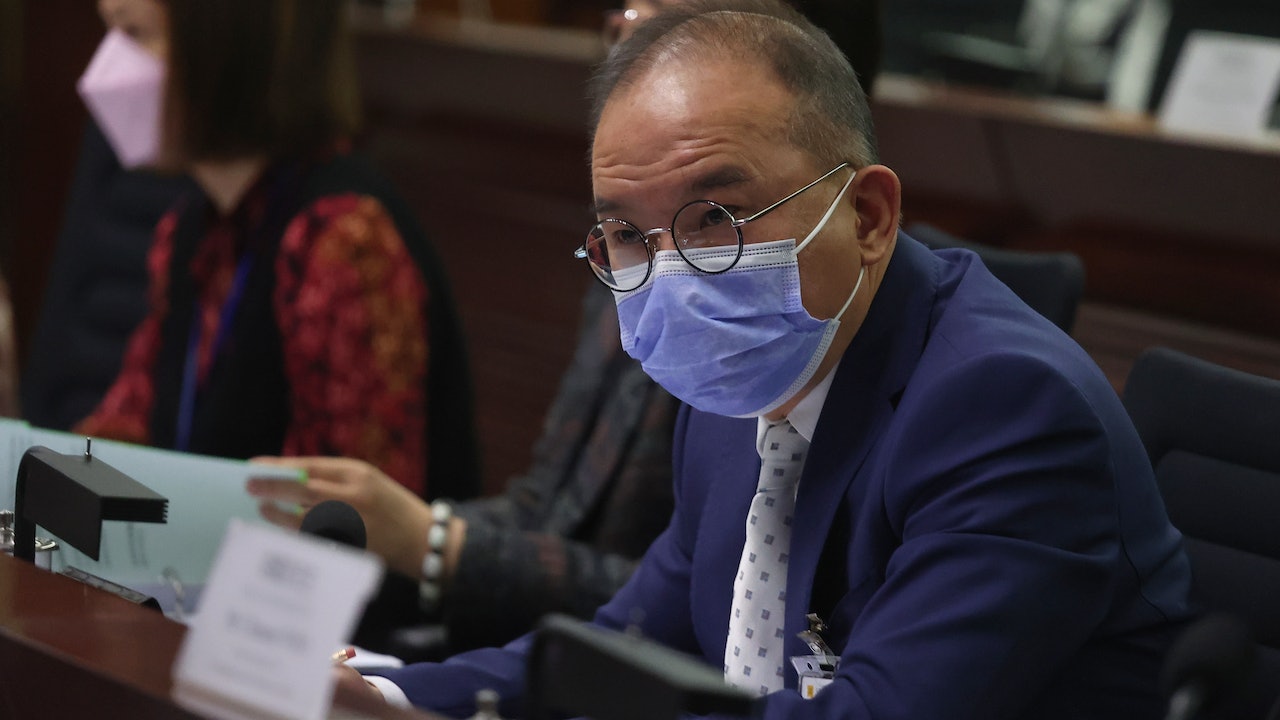 Tsang Kwok-wai said he had no intention of dwarfing the functional composition of the district council's review: he must face up to the chaos and comply with the Basic Law 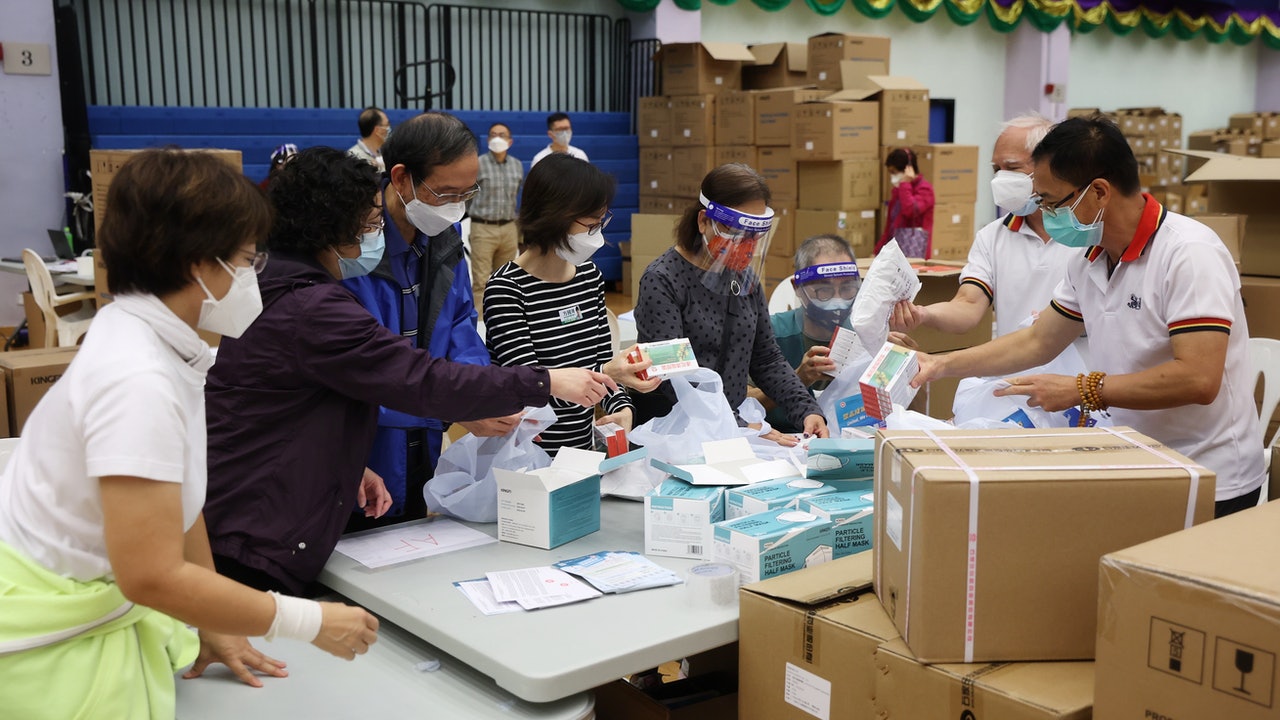 Rumors in the political circles｜The care team is expected to be affiliated with a regional organization, project-based or involve the resources of the district council 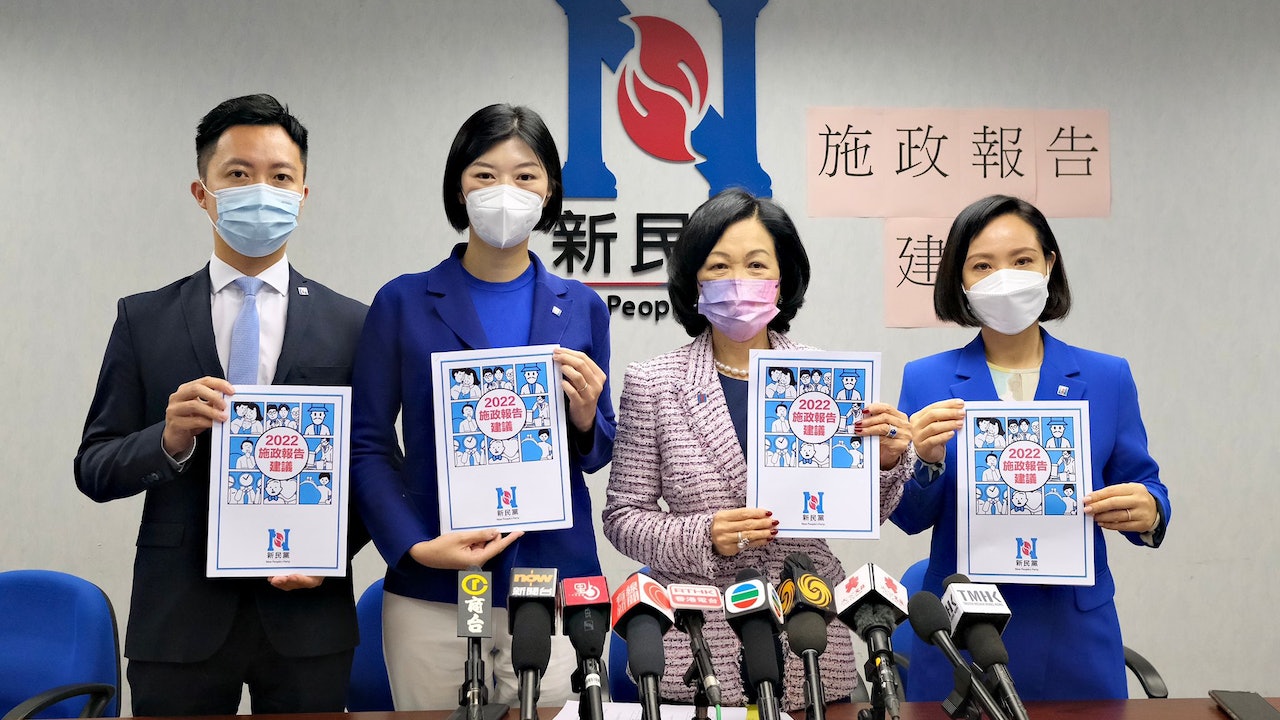 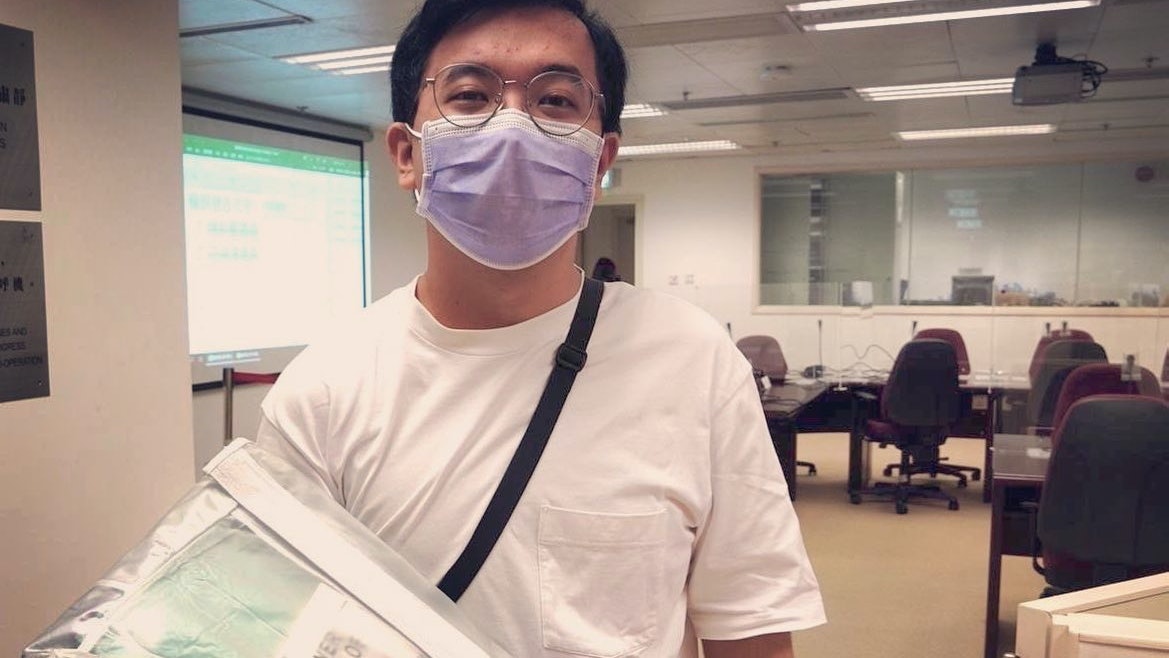 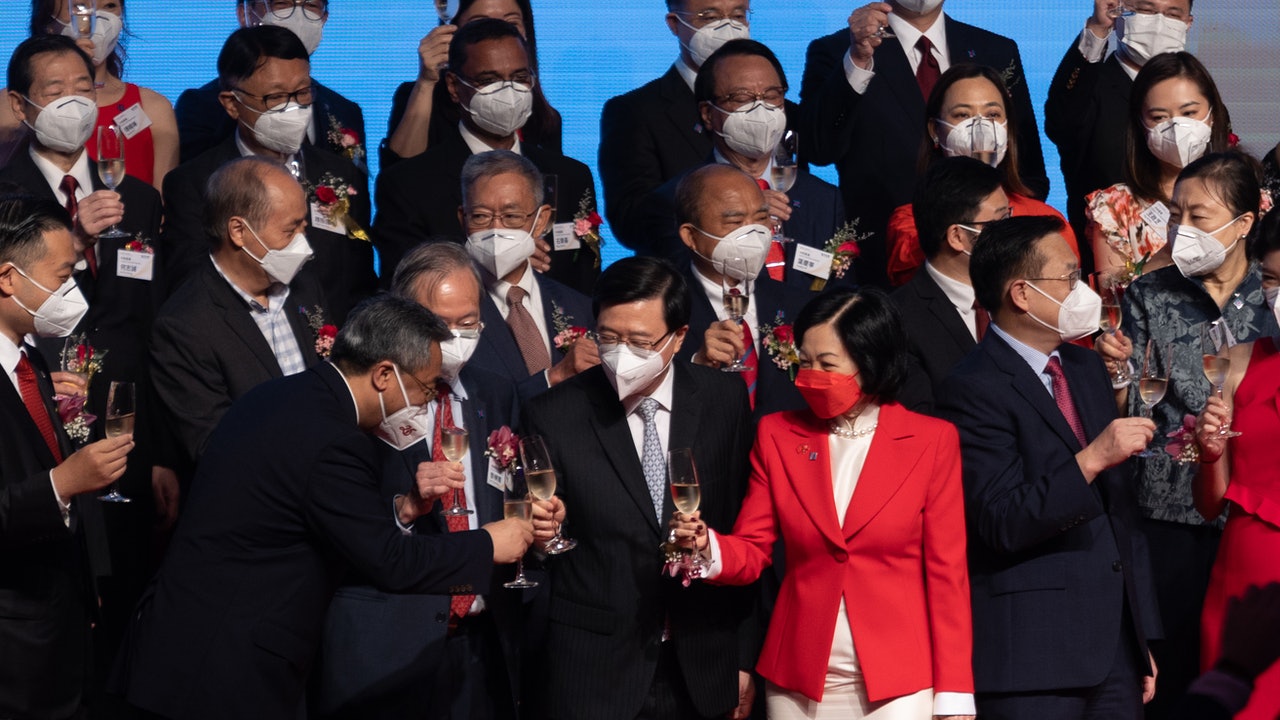 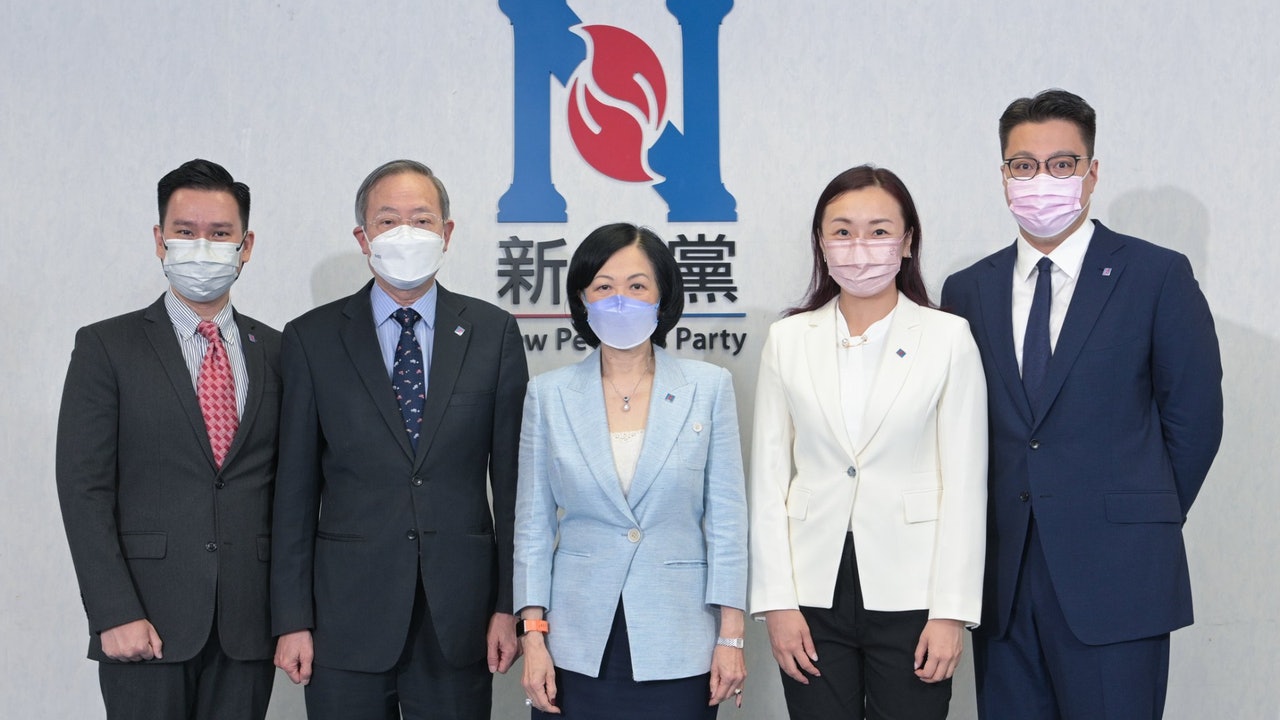 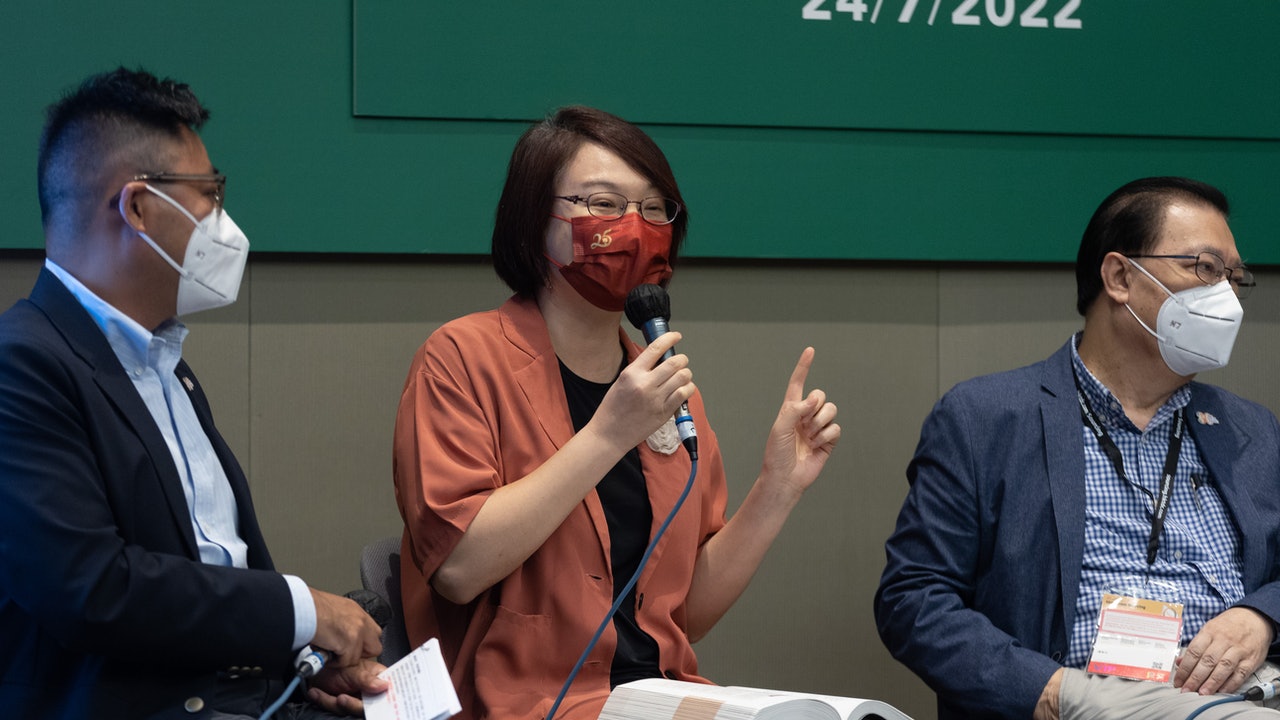