The holiest fast in the Jewish calendar will begin on October 4 and end the next day on October 5. When does the fast start and when does it end? What are the customs on the eve of Yom Kippur and what is forbidden during the fast itself? And also: the most worthy recipes for the breaking meal and breaking the fast Everything you need to know

The holiest fast in the Jewish calendar will begin on October 4 and end the next day on October 5.

When does the fast start and when does it end?

What are the customs on the eve of Yom Kippur and what is forbidden during the fast itself?

And also: the most worthy recipes for the breaking meal and breaking the fast

Millions of Jews across the country will celebrate Yom Kippur - the holiest day in the Jewish calendar - on Wednesday the fifth of October, the 10th of Tishri, with fasting and prayer.

The fast will begin on Tuesday evening, around 18:00, and will last for about 25 hours.

What are the entry and exit times of the fast, the best customs and recipes for breaking the fast?

Everything is in the guide in front of you.

Fasting on a padded stomach: recipes for a break meal

Yom Kippur, according to Jewish tradition, is the day when Moses was informed that the sin of the calf would be forgiven to the people of Israel.

This day is the day of atonement and is the only fast from the Torah.

The customs of the fasting evening

On the eve of Yom Kippur it is commanded to eat a lot, to show joy for the day.

However, from noon they used to not eat dairy foods.

Some people are in the habit of asking forgiveness from their friend, because Yom Kippur does not atone for transgressions between a person and his friend "until his friend wills".

On top of that, they used to make "atonements", using money or a rooster, and say "this is your atonement, this is your suit, this is your reward. This money/the rooster will go to charity/death and you/and you will enter a good life and peace".

On this day they don't say tahanon and the Ashkenazim used to not say our father our king, and in the Mincha prayer before the fast they say the confession.

Also, it is customary to be baptized on the eve of the fast and there are even those who used to receive 39 lashes.

On the eve of Yom Kippur candles are lit.

The prohibitions of fasting

On Yom Kippur itself there are five main prohibitions - eating and drinking, washing, applying oil, wearing sandals and using the bed.

It is also forbidden to do a craft.

Pregnant or lactating women must also break the fast in full, except for a woman for whom fasting is dangerous.

After the fast, it is customary to say the blessing of whiteness and immediately after to make Havdalah without blessing the perfumes.

Some have the practice of starting the construction of the sukkah at the end of the fast.

Not only on Yom Kippur: riding a bicycle is excellent exercise for the body and soul - voila! health 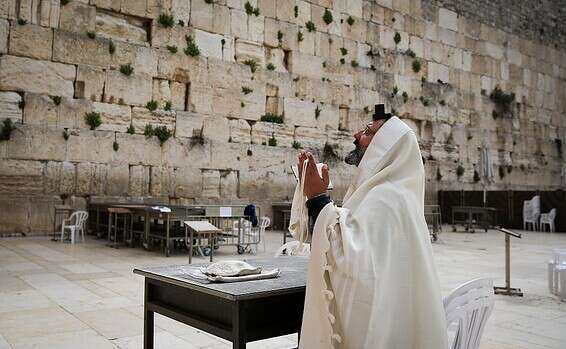 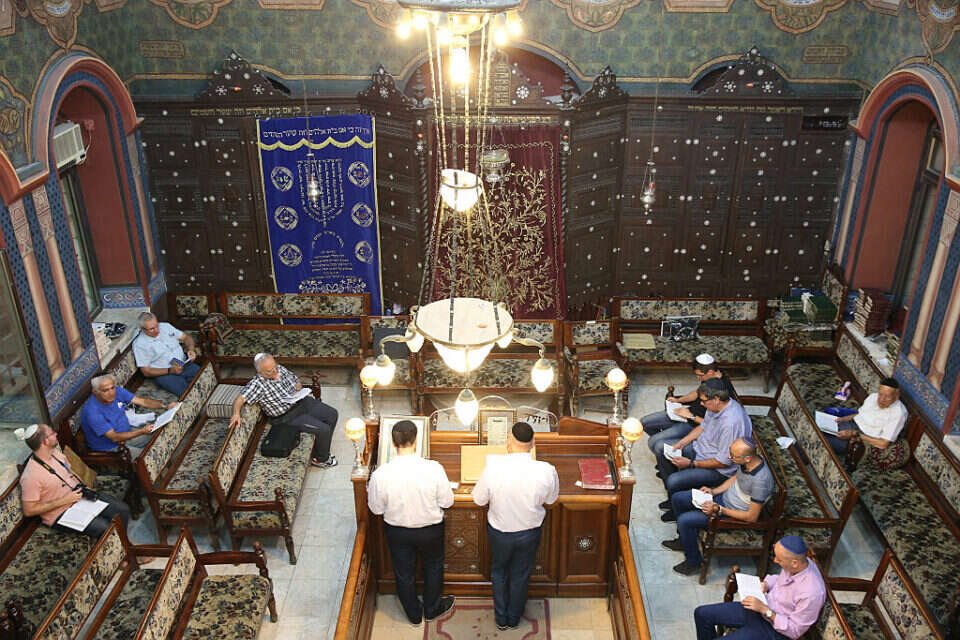 Do's and don'ts: a guide for worshipers in the synagogue on Yom Kippur Israel today 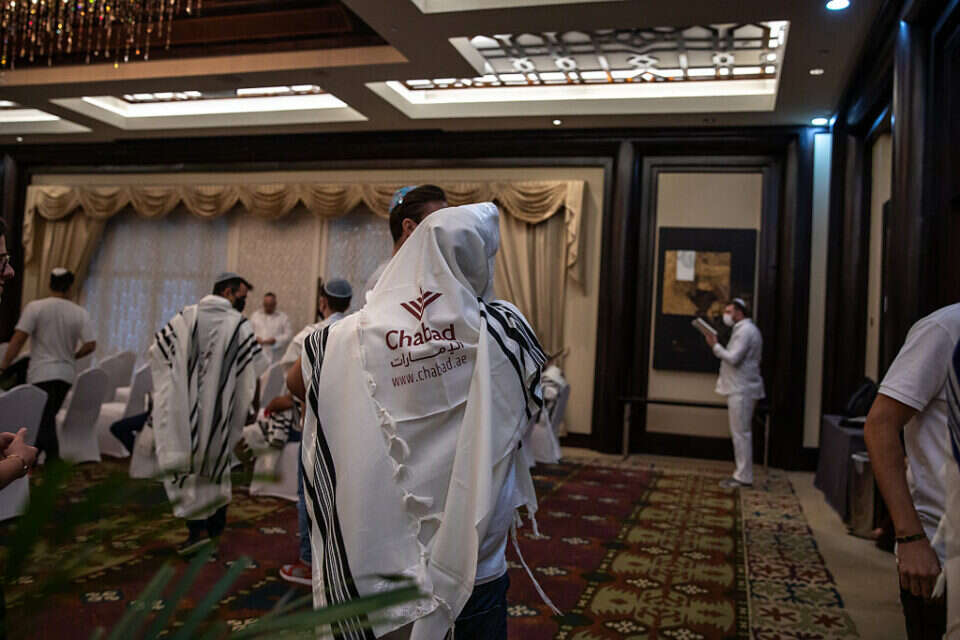 The sin and the fast: this is how you will spend Yom Kippur according to its law Israel today 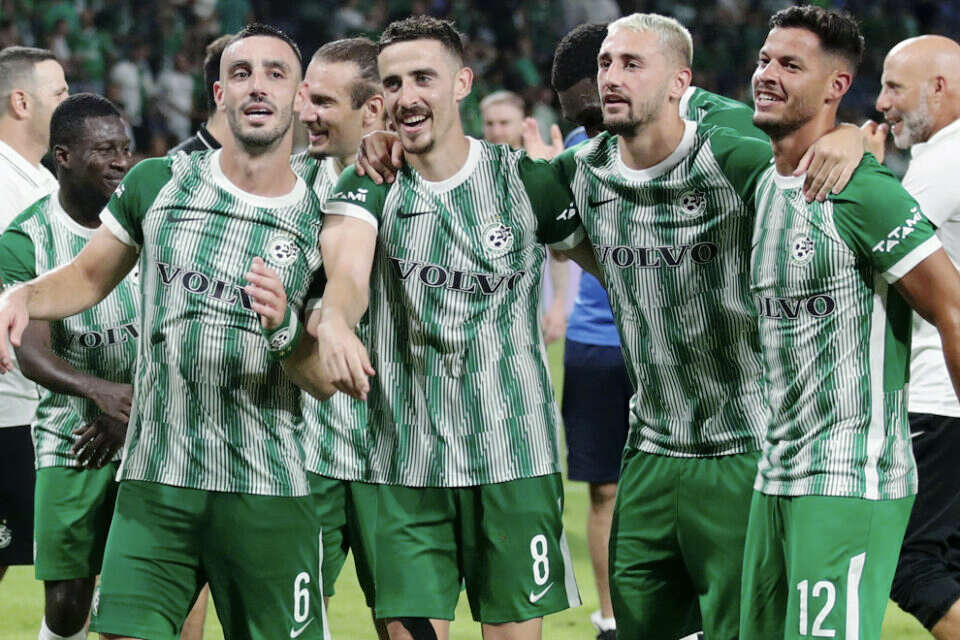