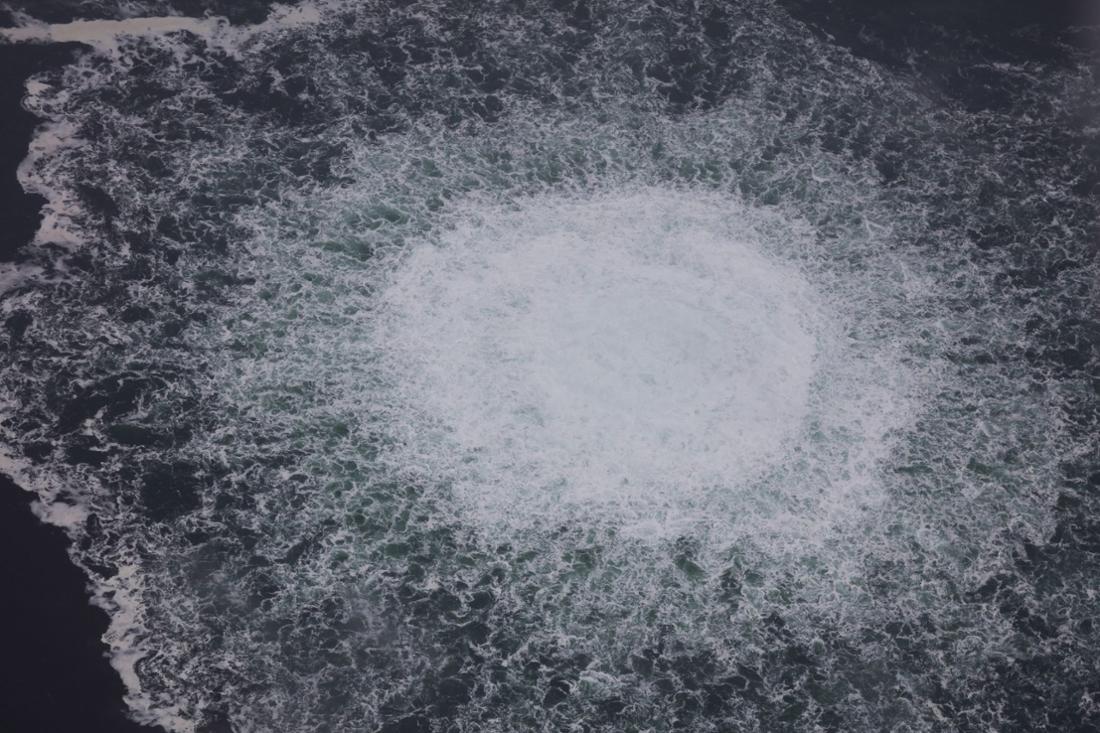 The four gas leaks in the Nord Stream pipelines not only pose a security risk.

The environment and shipping are also affected, explains an expert.

Bornholm – The four gas leaks in the Nord Stream pipelines are of concern to EU governments as well as safety and environmental experts.

An accident can be ruled out with a very high probability.

Most experts suspect a targeted sabotage of the gas pipelines and thus an attack on Europe's energy infrastructure.

Gas leaks in Nord Stream pipelines: ships could sink in the worst case

The focus is also currently on the direct effects on site.

The area around the leaks is currently largely closed to shipping.

But why at all?

And what is so dangerous about the situation?

Although much of the gas dissolves in seawater on its way from the seabed to the surface, the gas mixture remains flammable on the surface – a potential hazard to shipping.”

But not only explosions threaten.

Even without an explosion, the gas leak could have serious consequences for ships in the area, the expert in marine geophysics and hydroacoustics makes clear: “In the case of extremely intense gas leaks, there is also a risk that the buoyancy of the water-gas mixture will no longer support a ship sufficiently and in extreme cases it can sink as a result.”

Gas leak in the Baltic Sea: According to experts, local fish kills are possible

However, it is not just ships that may be at risk from gas leaks in the Nord Stream pipelines.

Rather, the large amount of gas also threatens the local flora and fauna.

“The Bornholm Basin is very low in oxygen on the sea floor at this time of the year.

With such intense gas leaks, it can be assumed that a vertical circulation is stimulated, which transports locally low-oxygen deep water towards the surface and can thus locally lead to a fish kill,” explains Schneider von Deimling.

However, information on the exact composition of the gas is still missing.

Therefore, further considerations regarding contamination are not possible at the moment.

The Nord Stream 1 gas leak in the Baltic Sea photographed from a Swedish Coast Guard aircraft.

Our free pension newsletter provides you with all relevant news from the economy on a regular basis.

Gas prices: Up to 5800 euros more for existing customers - these suppliers increase the most

Nord Stream 1 and 2: Gas leak is an additional burden on the climate

What is clear, however, is that the gas leak is not good for the climate.

Because: “With more than 97 percent, natural gas consists mainly of methane.

That sounds a lot at first, but “in comparison, the livestock industry in Germany produces a multiple of this value.

According to initial estimates, the total amount in the pipeline corresponds to 18 percent of Germany's annual methane emissions.” These figures refer to the amount of gas that was originally in the pipelines.

According to Schneider von Deimling, if gas continues to be pumped through the pipelines, the situation would have to be reassessed. 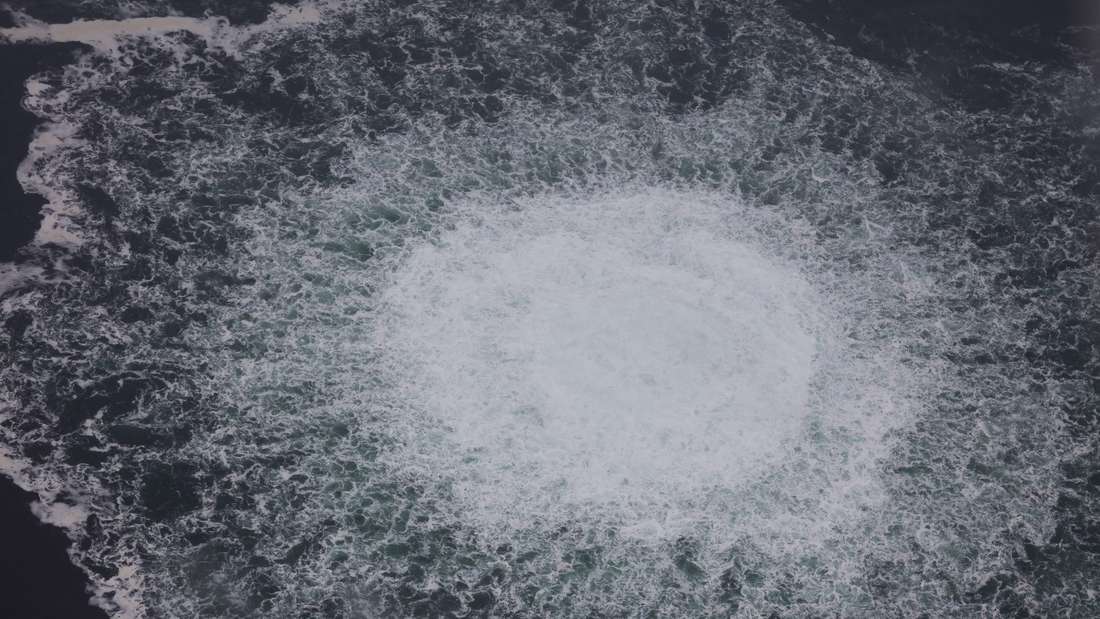