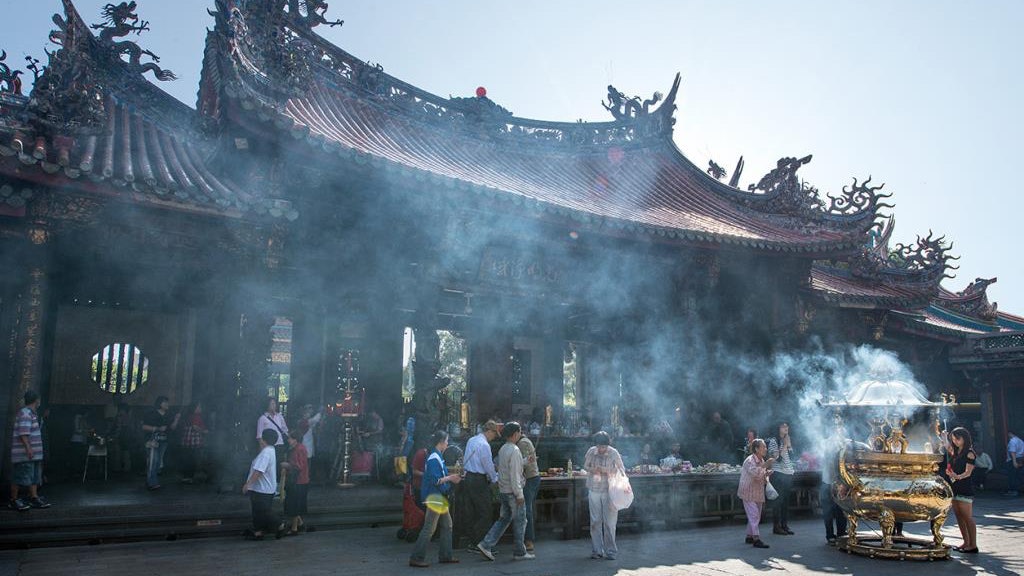 Taiwanese media reported that a 19-year-old Hong Kong girl surnamed Zhong was found dead on Thursday (29th) in the women's toilet in Longshan Temple, Wanhua District, Taipei City, Taiwan, with two paragraphs of note expressing her apology. He also mentioned "don't communicate with the spirit world casually." The case is now being handed over to the Wanhua Branch of the Taipei Police Department for investigation.

As for the victim being accused of leaving a note, the Taiwan police said that if he did leave a note, he would also let his family know, frankly, "If everyone spreads it by word of mouth, I'm afraid there will be some trouble for the family, not the original intention of helping the family."

According to the Taiwanese police, the police will definitely find a way to contact her family members. After initially knowing what name she came to Taiwan under, they will contact the family members through the applicant unit.

At present, the epidemic has slowed down, and Taiwan has opened up a lot. No matter where her family came to Taiwan, there is no problem. "Because the incident is too big, after all, human life is at stake." I believe that Taiwan will give them the greatest convenience.

As for the content of the note that was reported by Taiwanese media, the other party said that if there is a note left, the Taiwan side will handle it according to judicial procedures, and will also let her family know what she left, and let them know the reason, "If everyone says According to rumors, I am afraid that there will be some troubles for the family, not the original intention of helping the family.”

"Hong Kong 01" is making enquiries to the Immigration Department regarding the death of a Hong Kong person in Taiwan.

According to Taiwan media reports, the Taiwan police pointed out that at about 2 pm on Thursday, the cleaners of Longshan Temple found that the toilet in the basement could not be opened, and no one responded when they knocked on the door. The woman's corpse was found in the toilet.

After investigation, it was confirmed that the deceased was a 19-year-old Hong Kong student who went to Taiwan to study. He was studying in a certain university of science and technology.

Since there was no sign of fighting or external intervention at the scene, homicide has been preliminarily ruled out.

After the police investigation, they are waiting for judicial examination to clarify the cause of death, and have contacted the family members to deal with the funeral. 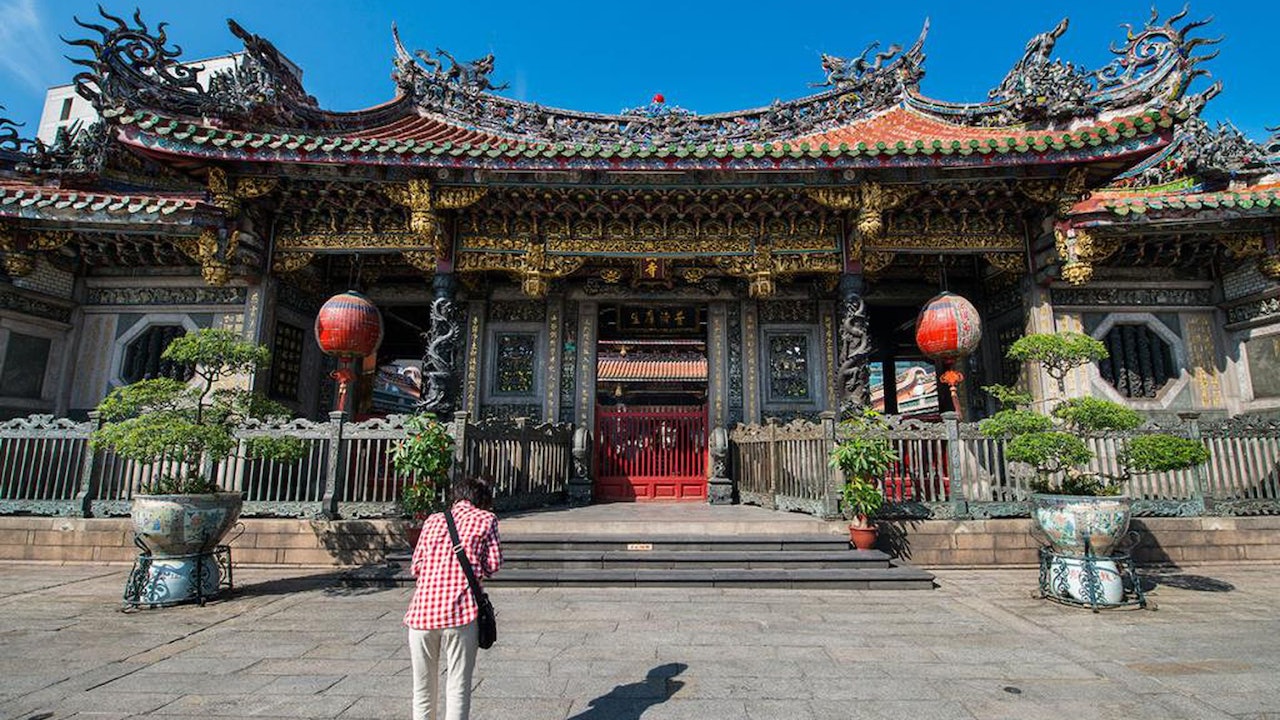 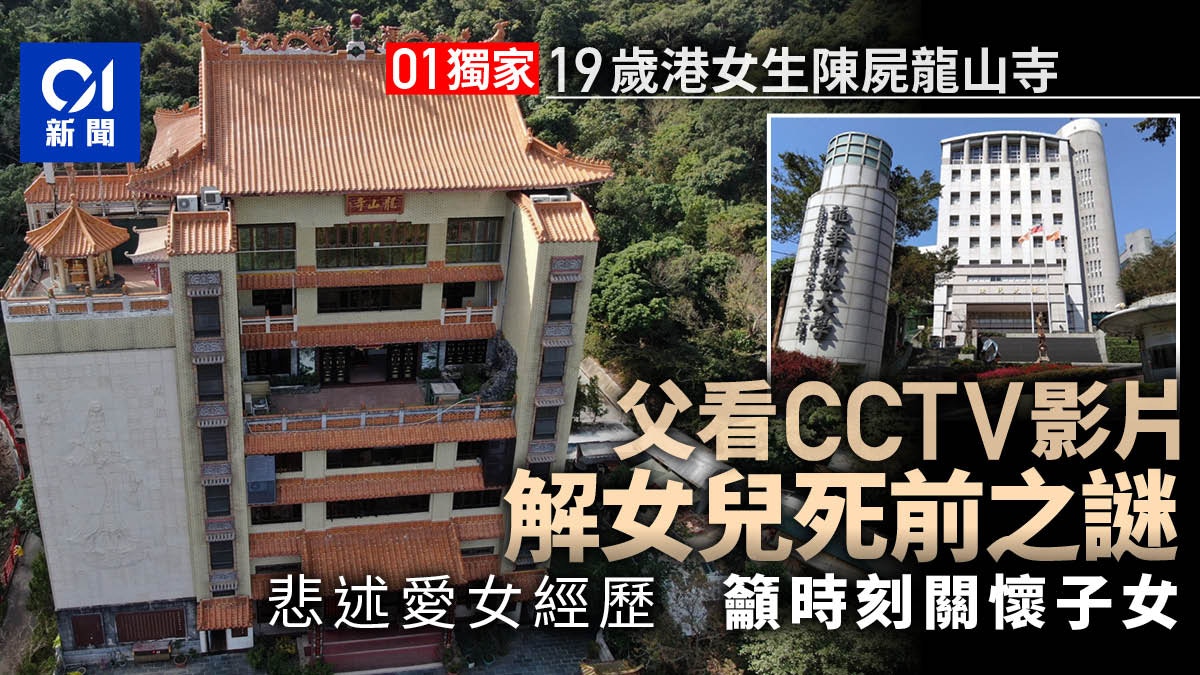 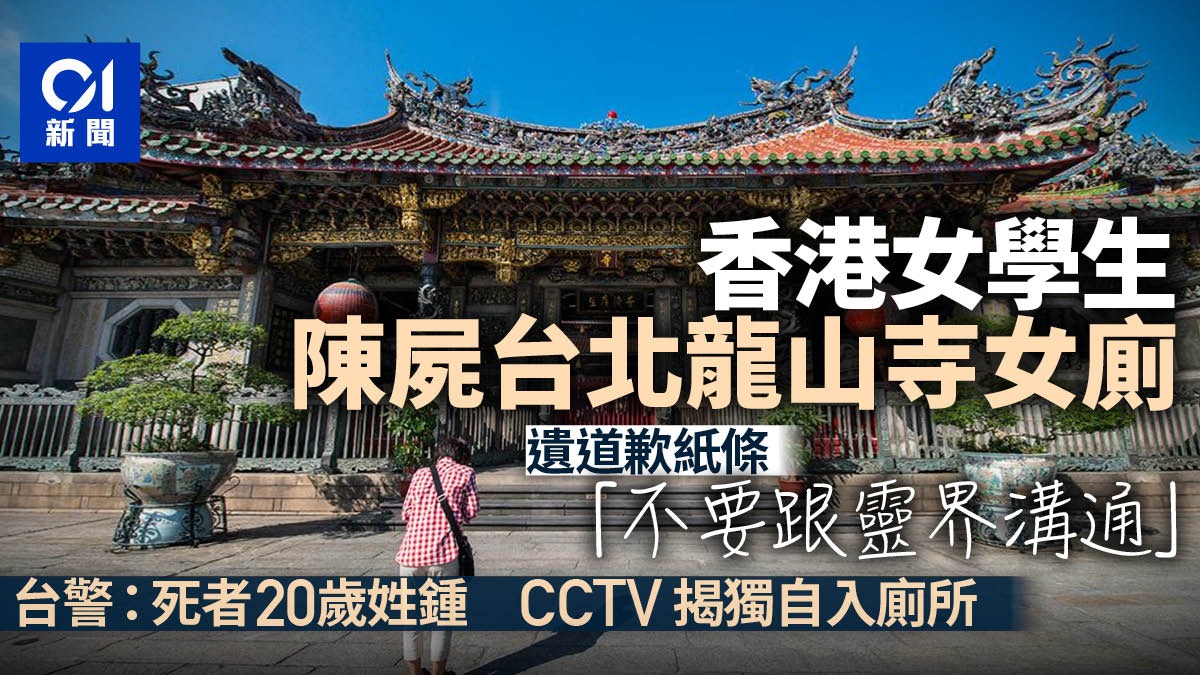 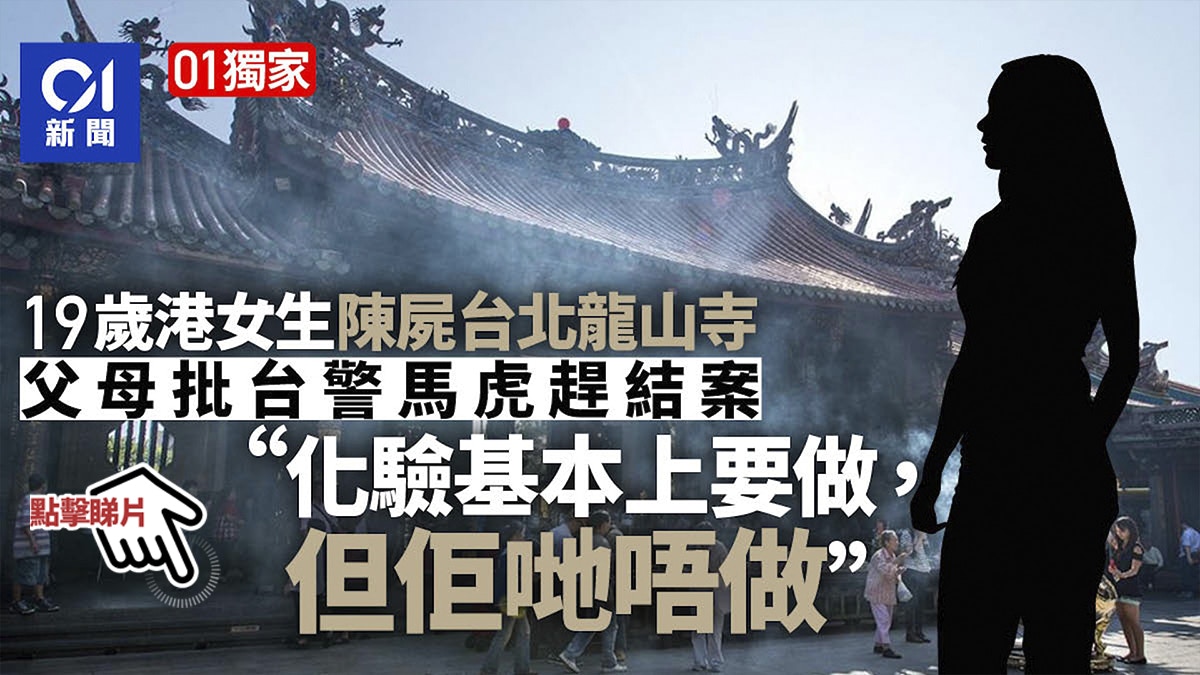 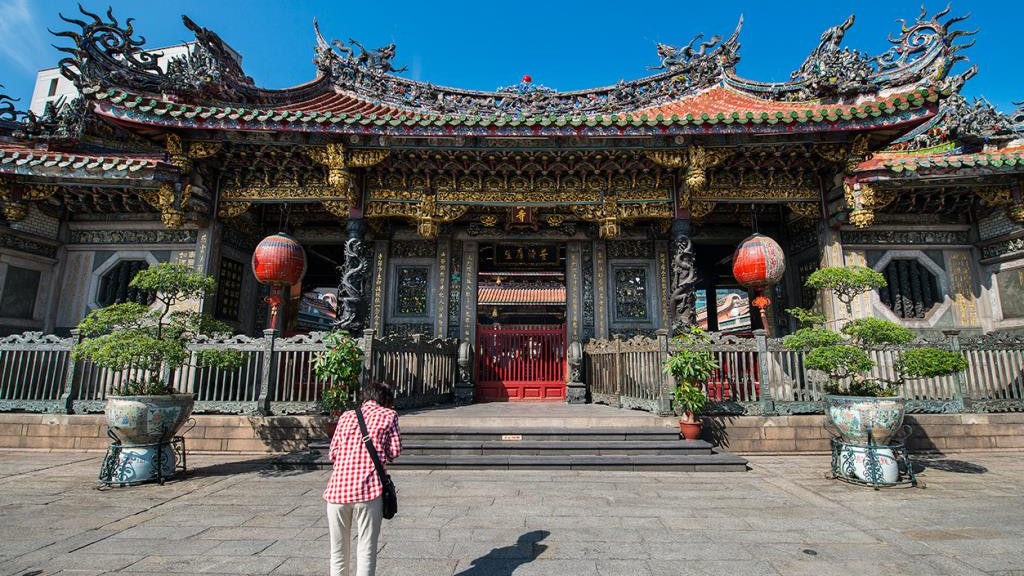 01 Exclusive | 19-year-old Hong Kong girl's body was buried in Longshan Temple's father, and the Taiwan police refused to do an autopsy. 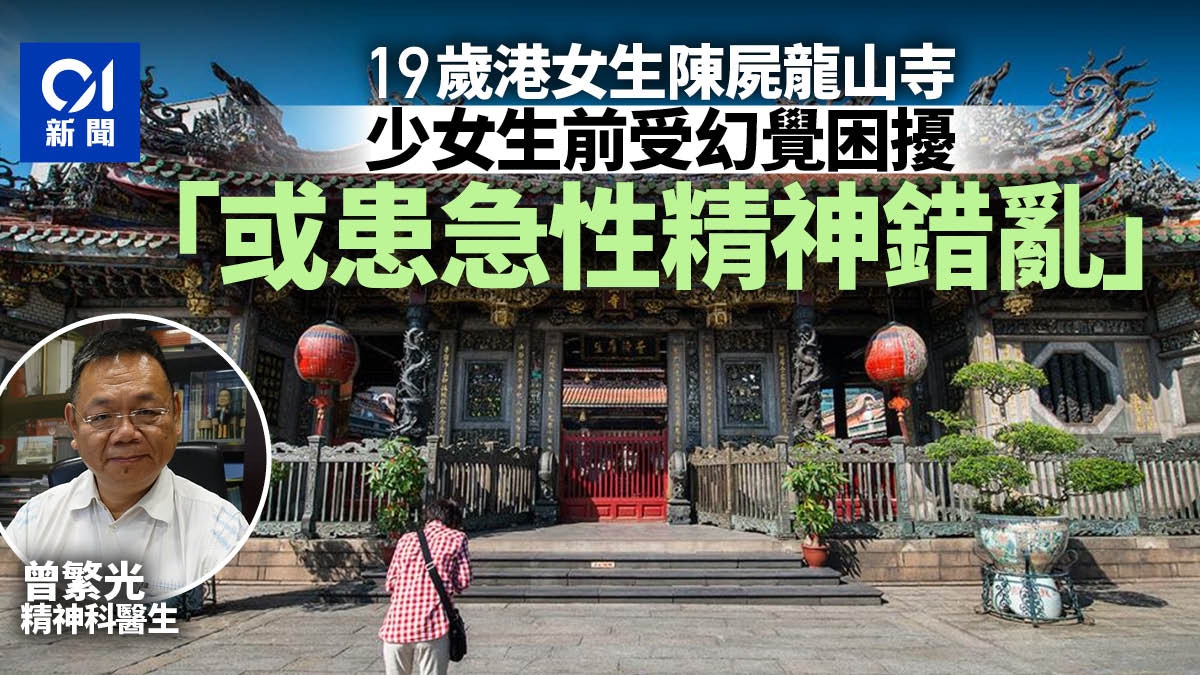 19-year-old Hong Kong girl's dead body in Longshan Temple was plagued by hallucinations before her death, psychiatrist disassembles the causes and consequences 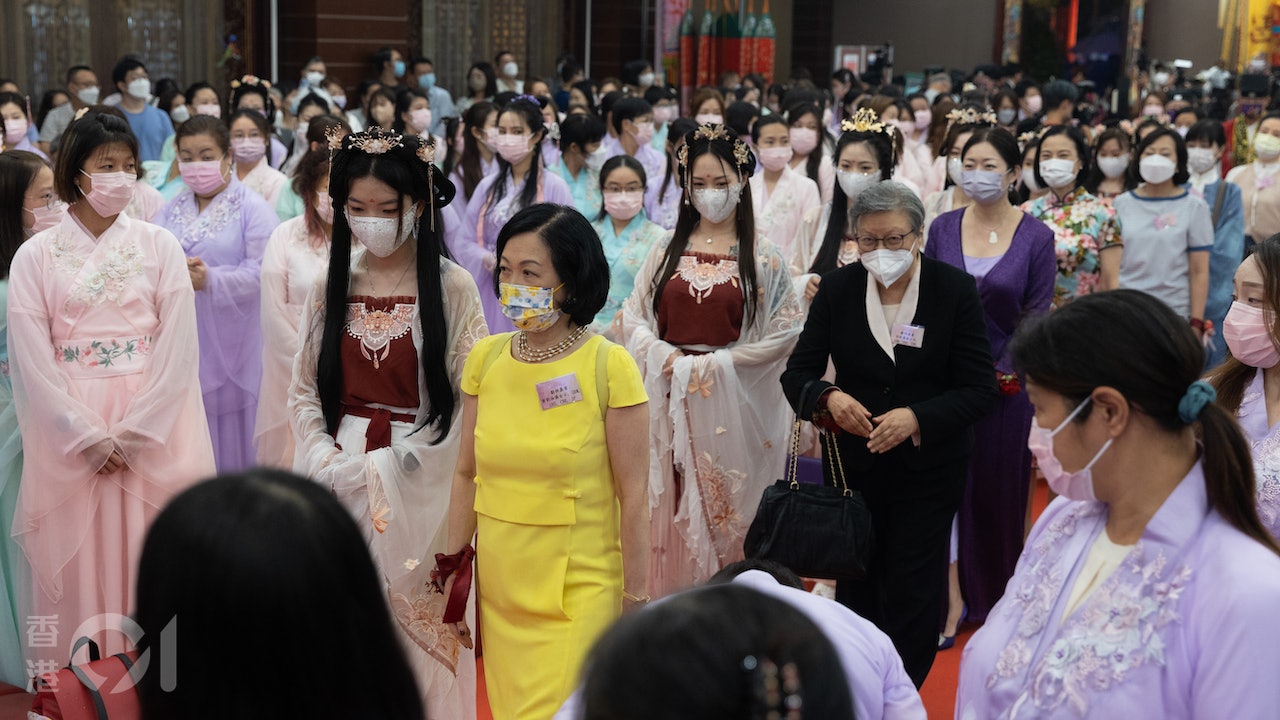 The TAC hopes to improve the MTR fare increase and decrease mechanism next year, and the Star Ferry has already considered losses
2022-11-28T10:03:41.217Z