A bomb threat forces the evacuation of the Argentine government headquarters 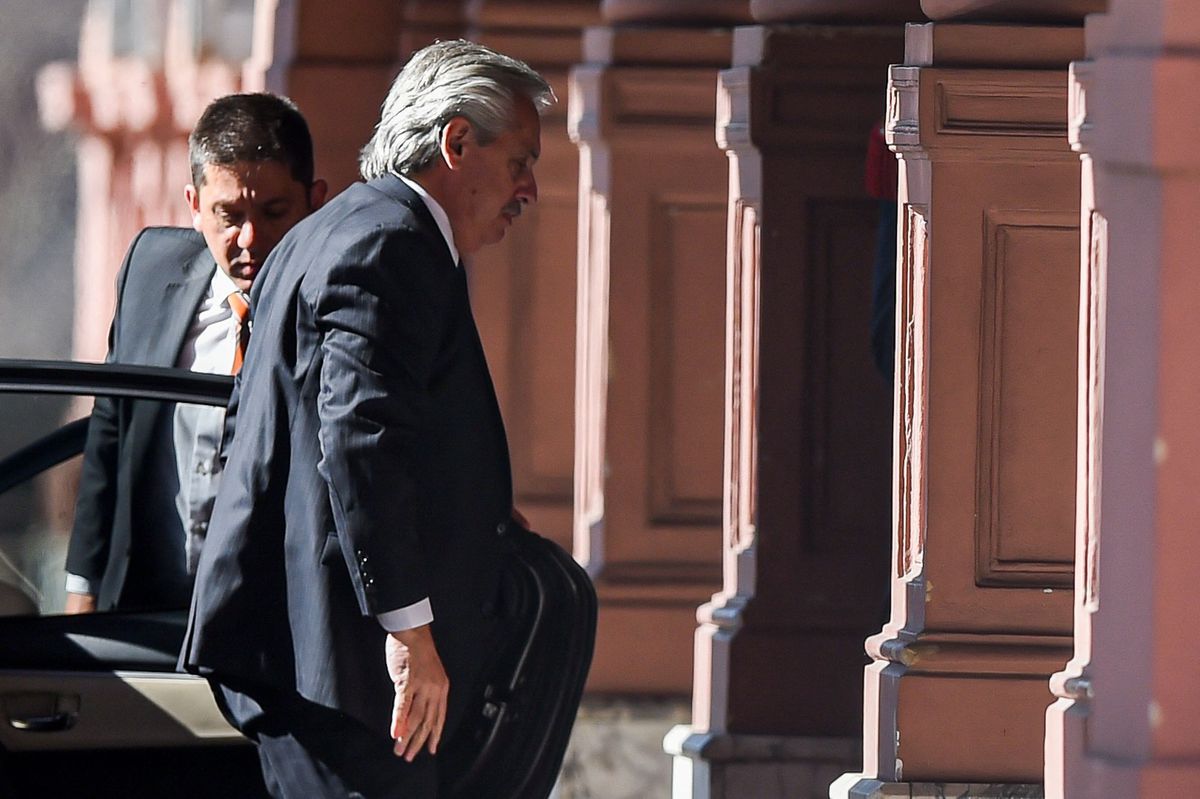 The Casa Rosada, seat of the Government of Argentina, and the Ministry of Defense had to be evacuated this Thursday night due to a bomb threat.

After receiving a couple of calls shortly before eight o'clock at night, Federal Police personnel, along with members of the explosives squad and firefighters, have participated in a security operation in search of explosives, which has given negative results.

The warnings were made through telephone calls to 911. The threats, however, did not alter the presidential agenda, which contemplated the presence of Alberto Fernández at the Ministry of Defense tonight to participate in the annual dinner of camaraderie of the Armed Forces together with Minister Jorge Taiana.

“Argentina, our homeland, will celebrate four decades of uninterrupted democracy next year.

That, which should make us proud, is clouded by a hate speech that is sown in society, seeking to increase division and discouragement, "said the Argentine president during his speech before the start of the dinner.

The threats come weeks after a man tried to assassinate Argentine Vice President Cristina Fernández de Kirchner with a gun outside her home in the upscale Recoleta neighborhood.

Fernando Sabag Montiel managed to get close to Kirchner and trigger the gun a few centimeters from his face, but no bullet came out and the vice president escaped unscathed.

Since then, the Peronist government has intensified security measures to prevent new threats.

On that occasion, the security operation was in charge of the Military House and after reviewing the building, located in front of the central Plaza de Mayo, it was decided not to evacuate the building's personnel.

A bomb threat forces the evacuation of the Argentine government headquarters 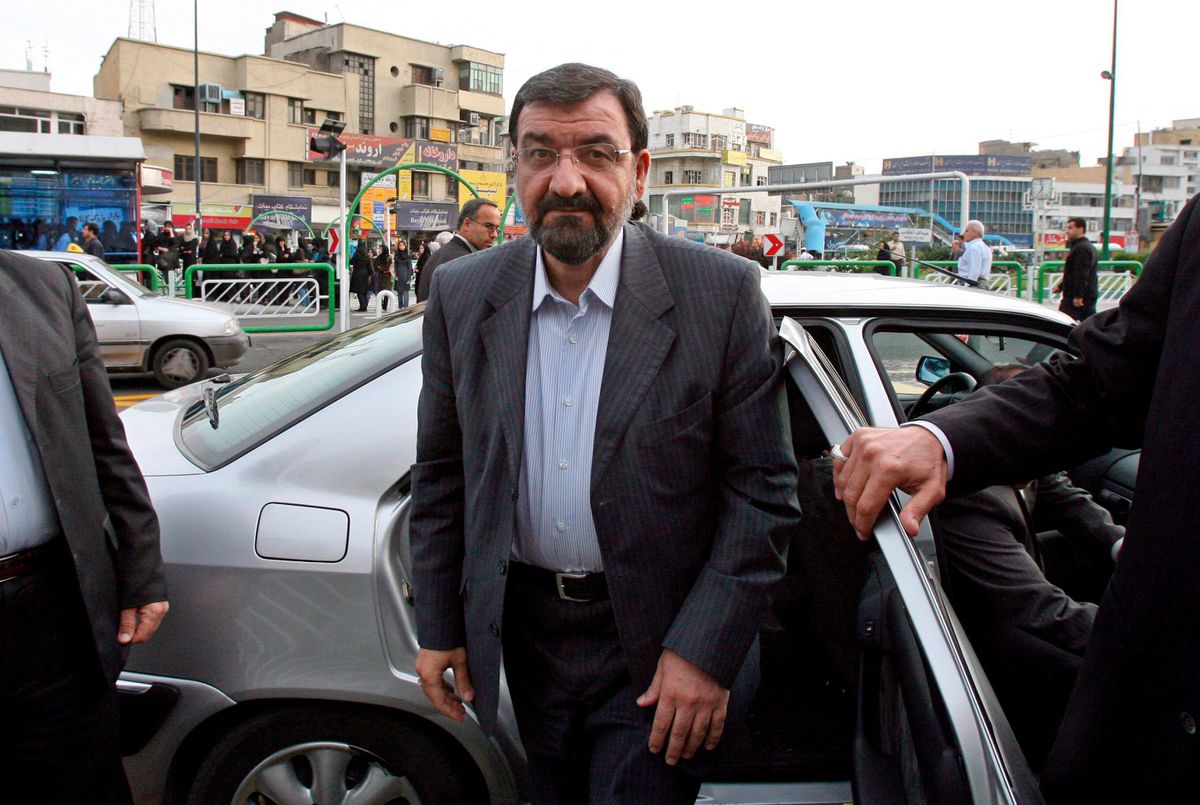 Argentina asks Qatar to arrest the vice president of Iran, accused of the AMIA attack 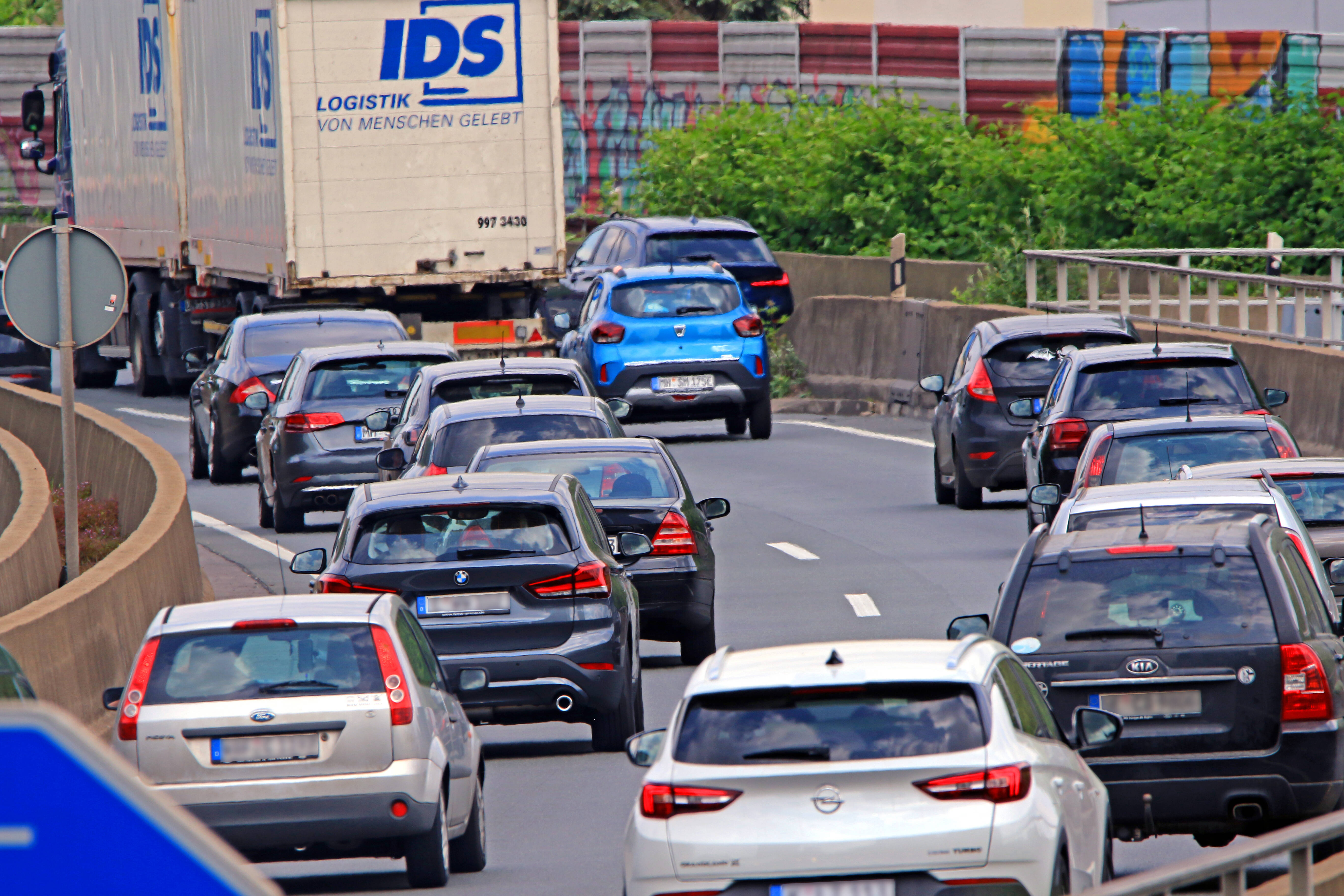 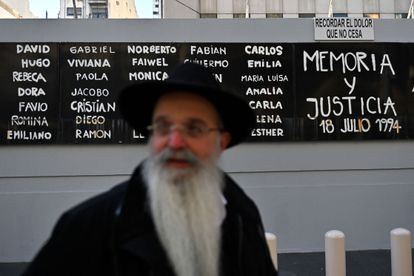 Gelsenkirchen: Bomb threat in the Hans-Sachs-Haus – police speak of a “threat situation” 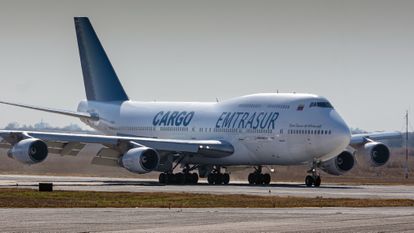 The plane that strains the relationship between Venezuela and Argentina: Maduro demands the return of a Boeing seized two months ago

The IPCC visited the chairman of the West Kowloon Traffic Operations Base: One of the police and the public was impatient and there was friction
2022-12-04T08:20:40.589Z