The defendant "sent a message in a group chat admitting that she had stolen the money and had gambling debts," prosecutors said. The body of Leonard Garber, 65, was found wrapped in a curtain at his Massachusetts home.

A Massachusetts woman allegedly killed a former landlord with a hammer and wrapped her body in a curtain after the man discovered she was forging checks in his name and had stolen more than $40,000 from him, authorities said. .

, was arrested Wednesday for the alleged murder of her former landlord,

the Middlesex District Attorney's office said in a statement.

Garber's family reported him missing Monday and Newton police visited his home to investigate but were unable to find him.

Police made two subsequent visits to his home on Tuesday and discovered his body.

Authorities found the victim's body hidden under construction materials and wrapped in a curtain, according to the statement.

"Based on preliminary assessment, it appears that the body may have been there for more than a day and that it had been placed in such a way as to conceal it," authorities said.

It later emerged that Garber and Ke had been dating and that Ke had "allegedly been forging checks from his victim's accounts," stealing more than $40,000 from him, according to the statement.

When Garber became aware of the robbery, he allegedly confronted Ke and she "beat him to death and tried to hide the body" in her own home.

Police reviewed financial records and surveillance footage from Garber's home as part of their investigation.

Videos showed an Asian woman, later identified as Ke, entering the home in the days before her body was found.

[Immense lines (and tempers flared) for some gas in Fort Myers]

Prosecutors said Ke had been a Garber tenant for a few years.

Ke allegedly confessed to the murder after she was called to police headquarters, explaining that she had used a hammer to hit the man, NBC Boston reported.

"During the interview, the defendant admitted that she had stolen money from Leonard Garber with bogus checks and had killed him," Assistant District Attorney Julie Kunkel told the court Wednesday.

She "Then she stated that she had used a hammer and hid his body in the place where the police finally found it."

Prosecutors also said there was evidence that she had previously stolen checks and owed money.

"The defendant sent a message in a group chat admitting that she had stolen the money, that she had gambling debts and that she wanted to end her own life," Kunkel said in court.

Ke was ordered held without bail on Wednesday.

It was not immediately clear if she has an attorney representing her. 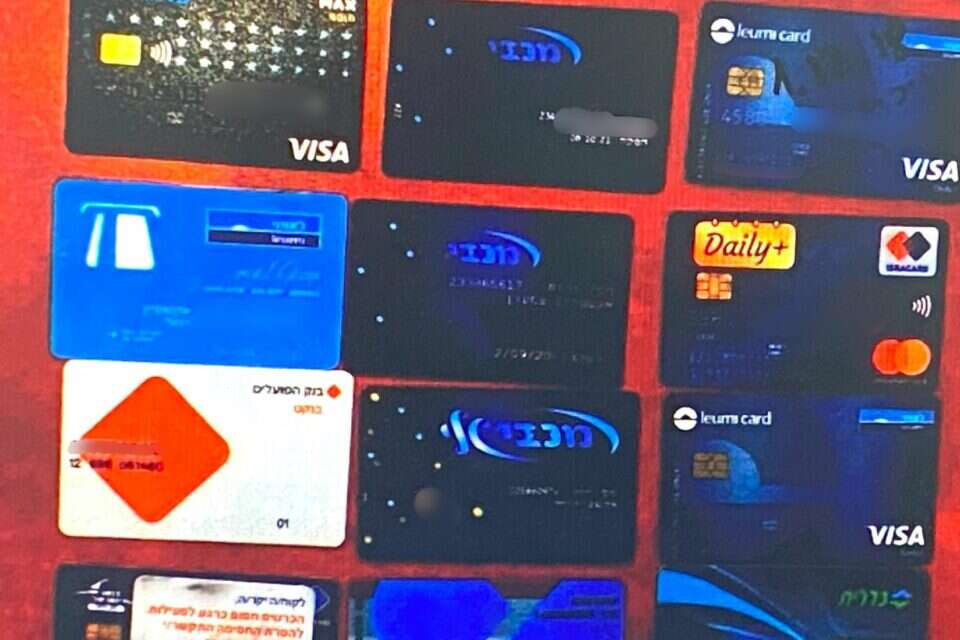 She pretended to be a soldier - and stole credit cards, checks and rent Israel today 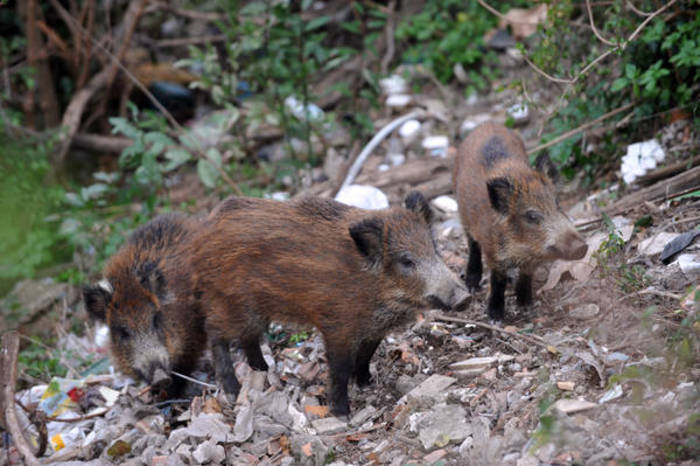 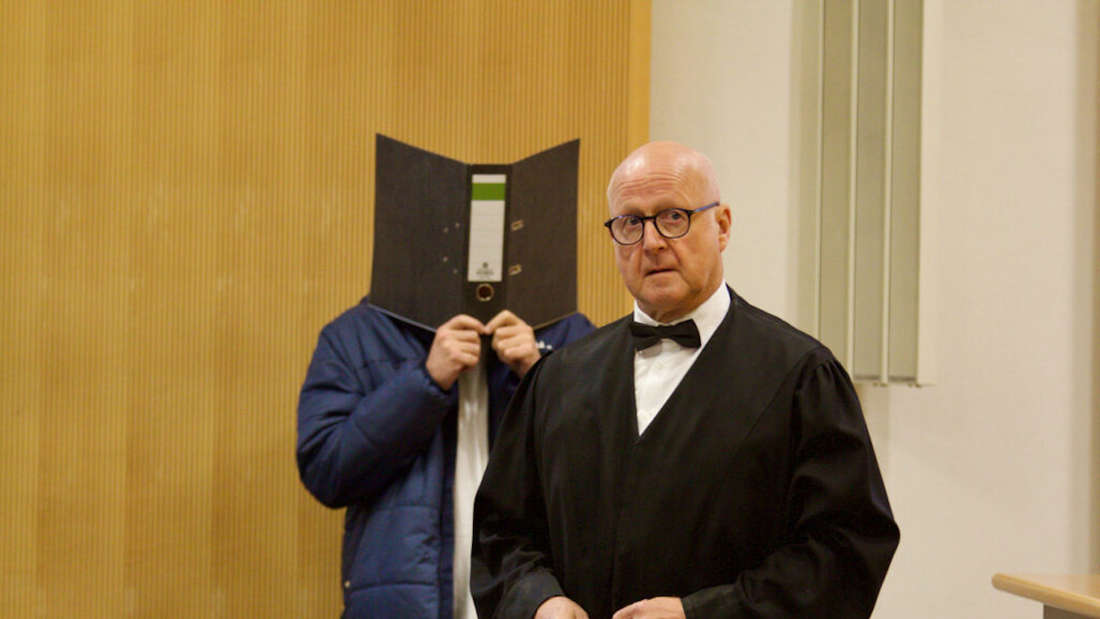 Life sentence for the Neutraubling murderer – “Inhuman will to destroy” 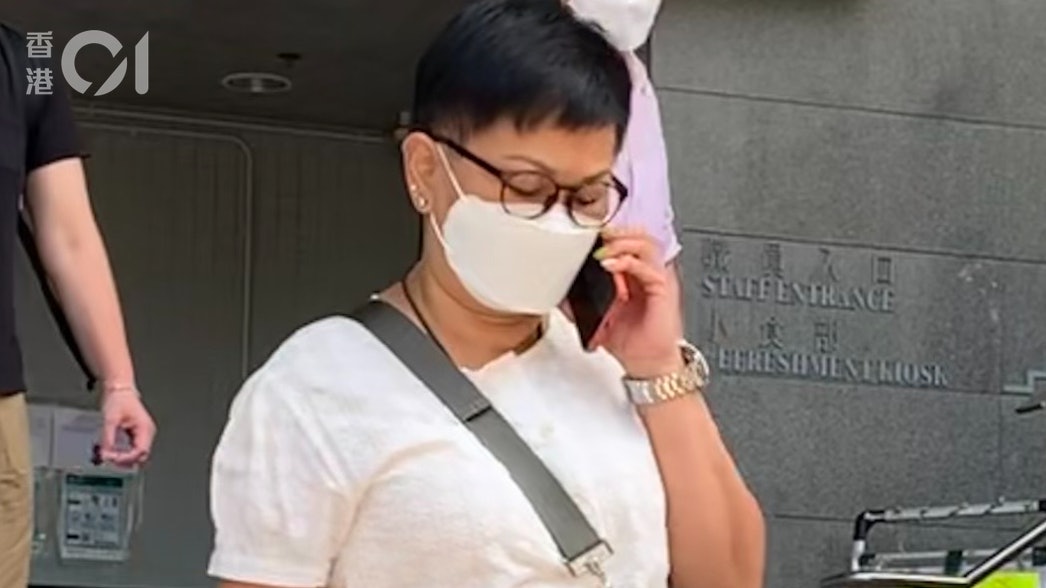 The female agent charged 41,000 to the tenant of the doll machine to negotiate with the landlord about rent reduction and renewal

Tenant checks surveillance cameras and discovers landlord in her apartment