After a long process: construction started on the Kogel in Tölz Created: 09/30/2022, 06:30 By: Felicitas Bogner The first excavators have arrived. The construction of three semi-detached houses on the Kogel started on September 6th. Complaints from neighbors dismissed Costs and rental prices not yet mentioned © Bock After a long and complex approval process, Kilian Willibald started building t The first excavators have arrived.

The construction of three semi-detached houses on the Kogel started on September 6th.

After a long and complex approval process, Kilian Willibald started building three semi-detached houses on the Kogel in Tölz.

Now the time has come: Excavators, trucks and the like have arrived at the Kogelweg in Bad Tölz and started the long-discussed large-scale project about three weeks ago.

Three semi-detached houses are to be built over the coming months.

The client is Kilian Willibald from Lenggries with his daughter Verena Willibald.

The project has been on the agenda of the Tölz city council since June 2017 (we reported).

According to Kilian Willibald, everything has now been thoroughly checked and approved under construction law.

"After the long and incredibly complex development process and the many lawsuits, I'm just happy that things can finally get started," he says.

The lawsuit filed by the property neighbors against the building permit was rejected twice.

The Willibalds' project has never been entirely undisputed.

After all, the address is an ascending meadow area between the previous buildings and the "Kogelmulde" below the former Café Kogel.

"The neighbors complain that they will have less sun and less views because of the construction," reports Willibald.

"But you have to reckon with a certain densification everywhere."

Willibald has owned the property since 2013.

Now he is building three semi-detached houses with underground parking.

A total of ten rental apartments are to be accommodated in the new buildings.

"From one to four room apartments, everything is there," says Lenggrieser.

The apartments are quite small and compact and not luxury buildings.

"The smallest apartment will have 50 square meters and the largest around 100," explains the contractor.

The apartments are intended for the employees of the four companies owned by him and his daughter.

As owners, they act as a GbR, i.e. a partnership, during construction.

Willibald justifies his efforts in the construction project by saying that he has been doing numerous jobs in Bad Tölz and the surrounding area for decades.

“It has always been difficult to find employees in the trades and, as is well known, it is becoming increasingly difficult.

As an employer, you have to at least offer affordable housing for a craftsman.” He has always put all his energy into helping his employees find accommodation.

"I help where I can, trawl through print and online offers so that my employees in the area can find something suitable for themselves or for themselves and their families.

If I, as an employer, can offer these apartments myself, that simplifies a lot,” says Willibald.

Around 90 people work in his company.

Costs and rental prices not to be mentioned yet

Kilian and Verena Willibald have signed a corresponding urban development contract to ensure that it is really rental apartments and not condominiums.

"The city has given itself a certain say in the whole process," he explains.

"For example, if we don't fill all the apartments with employees right away after completion, the city can accommodate a tenant there with a fixed-term contract," explains the 59-year-old.

As already reported, the contract with the city also provides for local rents, a right to information and a ban on conversion into condominiums and a right of first refusal for the municipality for 20 years.

"With the current rental prices here, I'll probably have to go down a bit so that a craftsman can still afford it," says Willibald.

However, he could not yet give exact details of the rental prices.

The costs for the construction project are also not calculable at this time.

“It is clear that everything has become much more expensive for us and the project.

With the current price development, I absolutely cannot estimate the construction costs,” says the entrepreneur from Lenggries.

Kilian Willibald's plan is for the apartments to be ready for occupancy by the end of next year.

It is not yet clear who will get an apartment.

“All employees are informed, and then you have to take stock of who is interested,” he describes the planned procedure.

"Those who need an apartment now will probably have found something by the time everything is ready," he says.

"So we can only decide everything else when the time comes."

(Our Bad Tölz newsletter keeps you regularly informed about all the important stories from your region. Register here.) 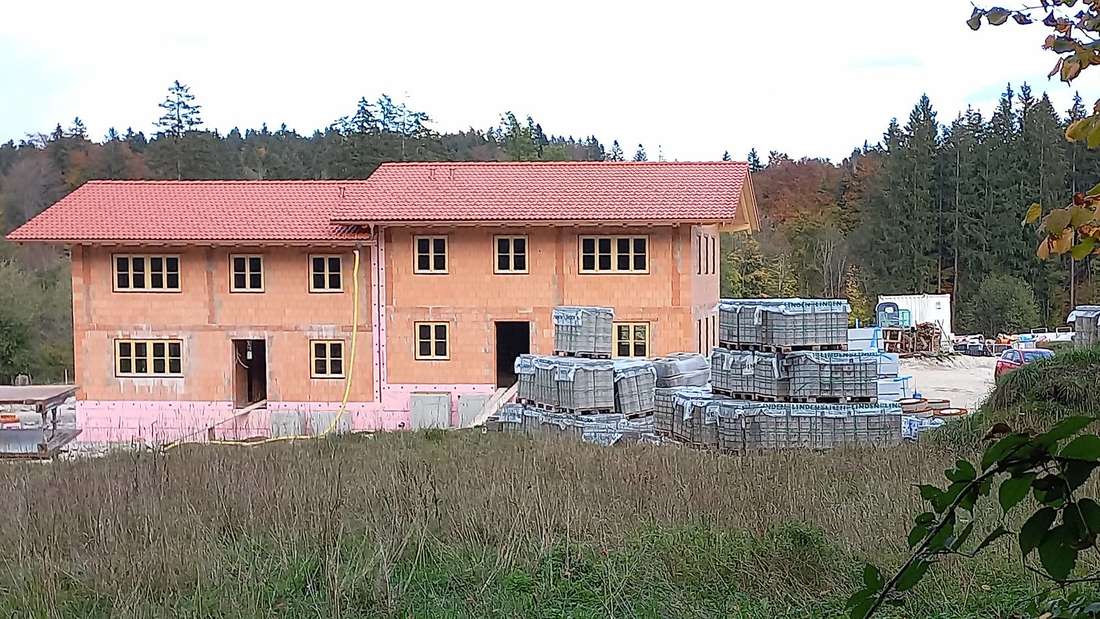 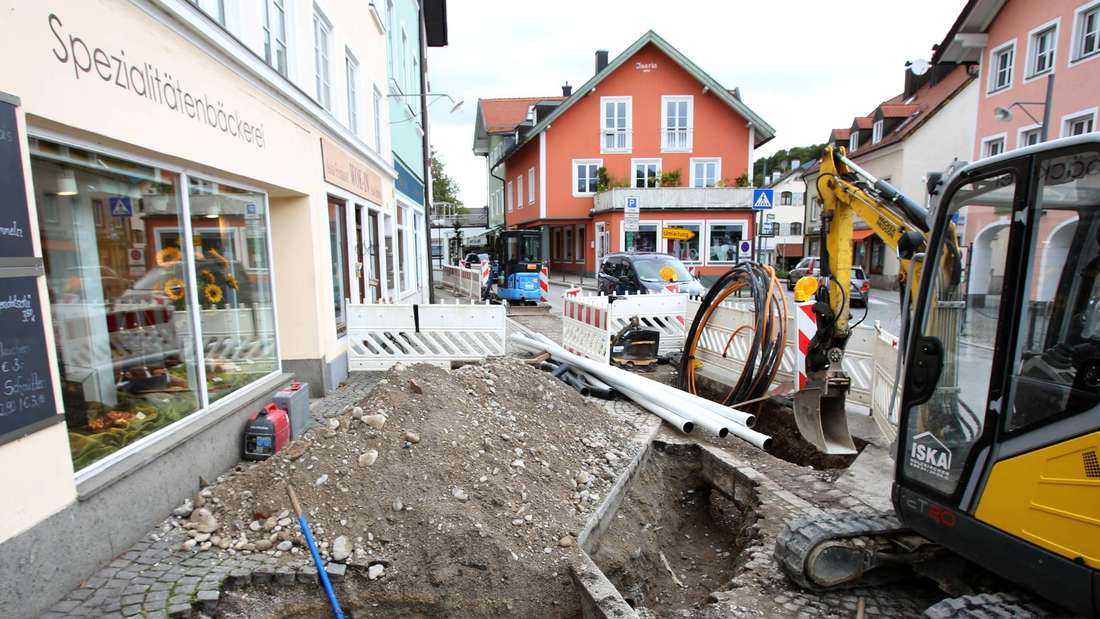 Finally a free ride again: In Tölz, drivers can take a deep breath in many places 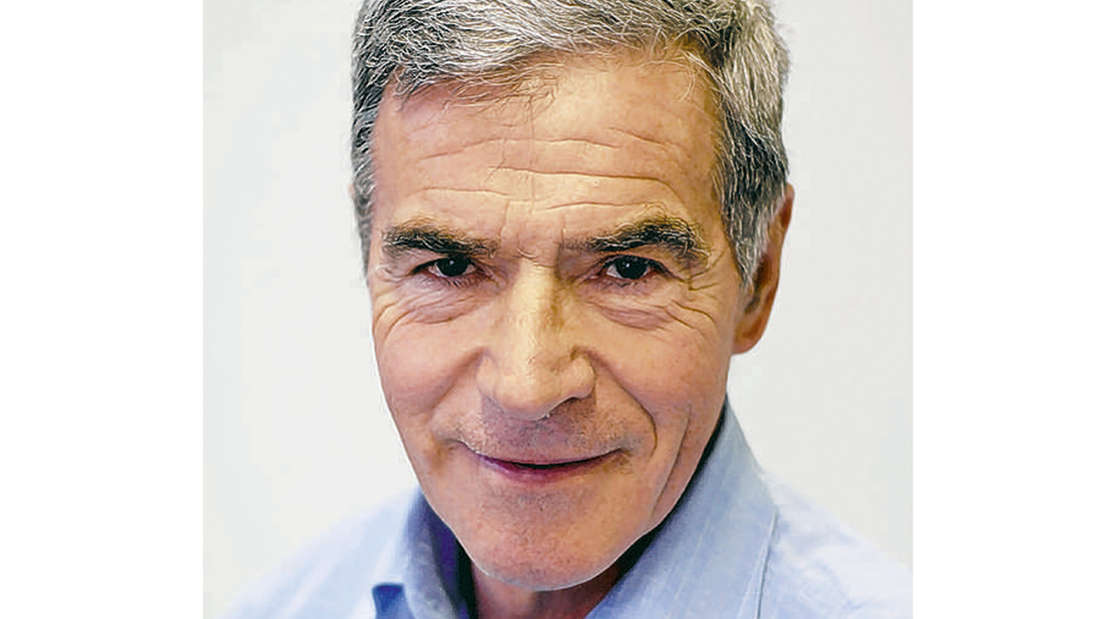 One who didn't go with the flow: mourning for ex-city councilor Max Frey 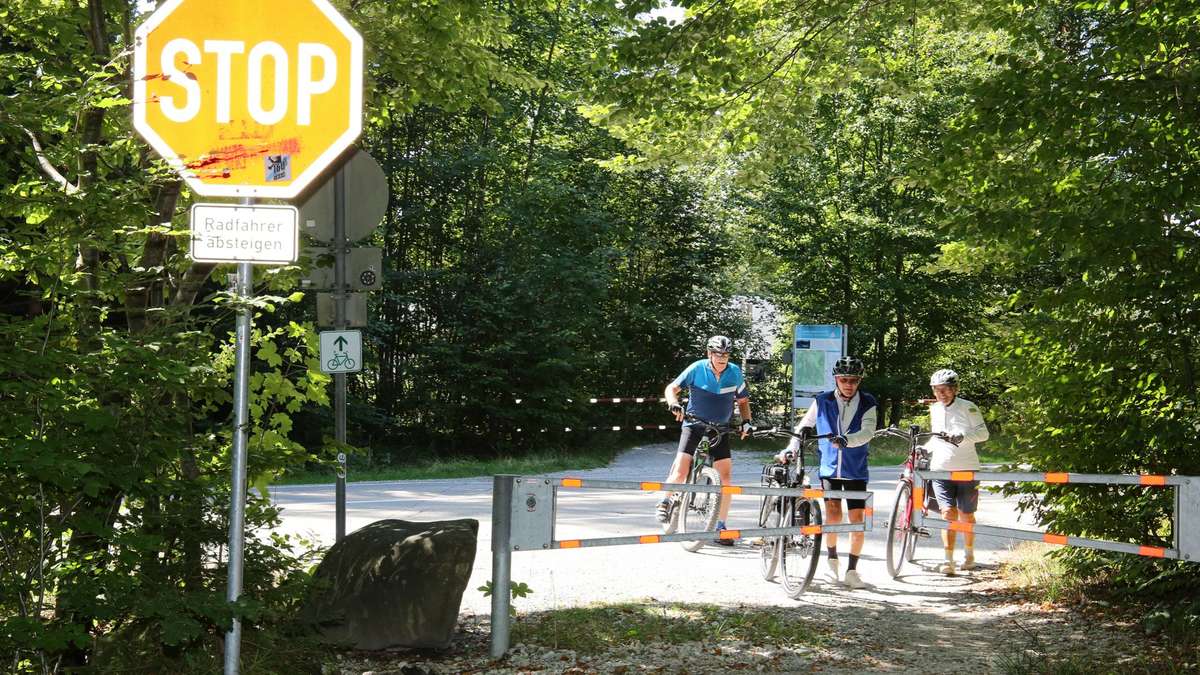 Geretsried: Crossing aid on state road 2369 will be built from autumn One problem child remains: The Jahnschul extension in Bad Tölz