After the summer house scandal: "Goodbye Germany" star Steff Jerkel goes for farmer Patrick Created: 09/30/2022 05:04 By: Jonas Erbas With his behavior towards his girlfriend Antonia, "Bauer sucht Frau" farmer Patrick Romer caused discussions in the "Summer House of the Stars". "Goodbye Germany" emigrant Steff Jerkel is horrified - and shoots at the 26-year-old. Bocholt/Cala Rajada – For the “ 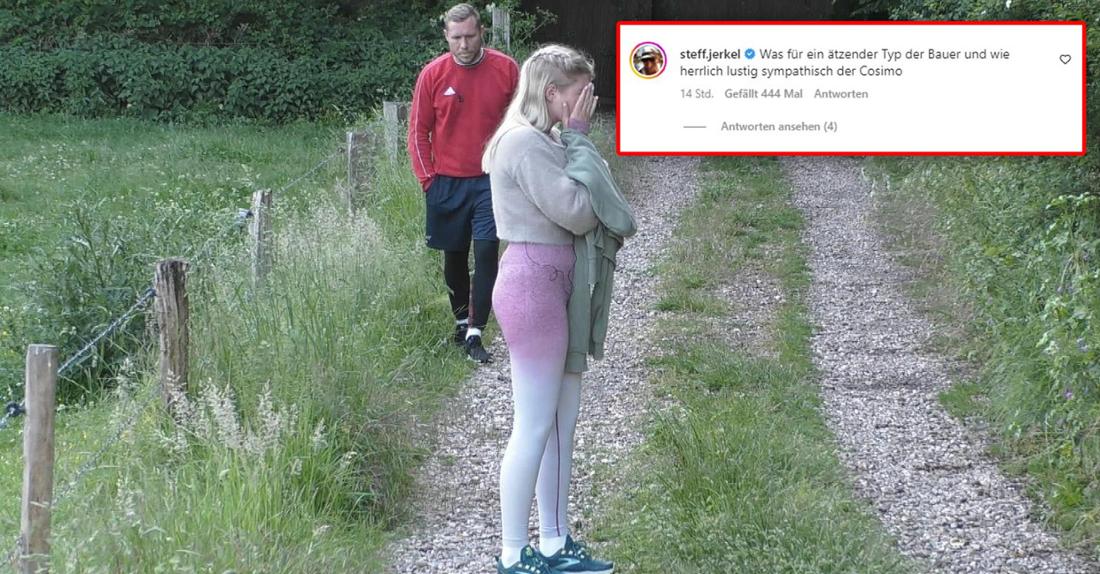 With his behavior towards his girlfriend Antonia, "Bauer sucht Frau" farmer Patrick Romer caused discussions in the "Summer House of the Stars".

"Goodbye Germany" emigrant Steff Jerkel is horrified - and shoots at the 26-year-old.

Bocholt/Cala Rajada – For the “Bauer sucht Frau” couple Patrick Romer (26) and Antonia Hemmer (22), things have been going well in the “Summer House of the Stars” so far – if only it weren’t for the word “actually”: Because although who beat both of them confidently in the tests so far, the 26-year-old seemed anything but satisfied with the performance of his partner.

With his verbal gaffes, the farmer not only upsets the spectators, but also ex-candidate and “Goodbye Germany” star Steff Jerkel (53).

Patrick Romer shocked in the “summer house of the stars” – Steff Jerkel hands out against “corrosive type”.

The other “Summer House of the Stars” candidates recently noticed that Patrick Romer is simply too dogged about the games in the celebrity flat share: They spoke to the 26-year-old several times after he had repeatedly sought his girlfriend and “farmer Woman”-chosen one had made Antonia Hemmer cry.

His ambition associated with tantrums also shocked the RTL audience.

But even former residents of the summer house do not seem to be able to make friends with the farmer's behavior at all: "Goodbye Germany" favorite Steff Jerkel, who took part in the couple format in 2021 with his wife Peggy (46), commented on Instagram accordingly disappointed by the 26-year-old.

"What a caustic guy, the farmer," was the clear verdict of the 53-year-old restaurateur.

The 'Summerhouse of the Stars' curse strikes - these couples split after the show:

For Steff Jerkel and his Peggy, the "summer house of the stars" was also a stress test at times, but the couple ended up feeling stronger and even in love again from the show.

It is to be hoped that Patrick Romer and Antonia Hemmer will have a similar career.

Couple thrown out: violent scandal in the summer house of the stars

The biggest dramas in the "summer house of the stars"

Incidentally, one candidate particularly caught the eye of the “Goodbye Germany” emigrant: DSDS cult candidate Cosimo (40) was “wonderfully funny [and] personable”, the Mallorcan by choice praised the self-proclaimed checker from the Neckar.

He is very authentic in the celebrity flat share and is not above embarrassing himself: Cosimo recently failed the whole way in a “Summer House of the Stars” test – because he doesn’t have a driver’s license! 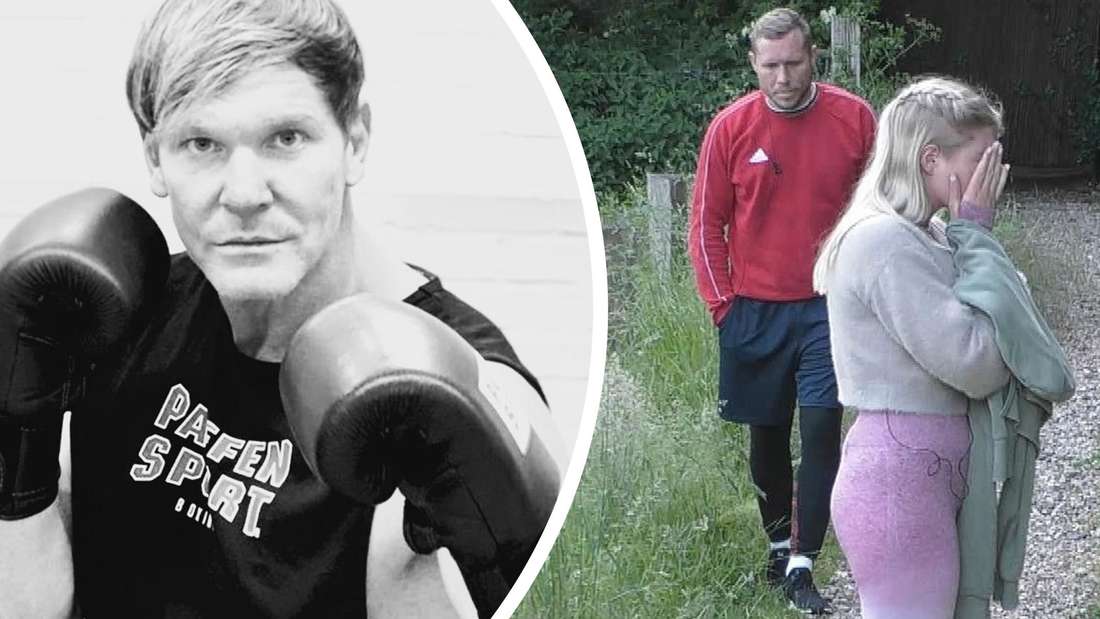 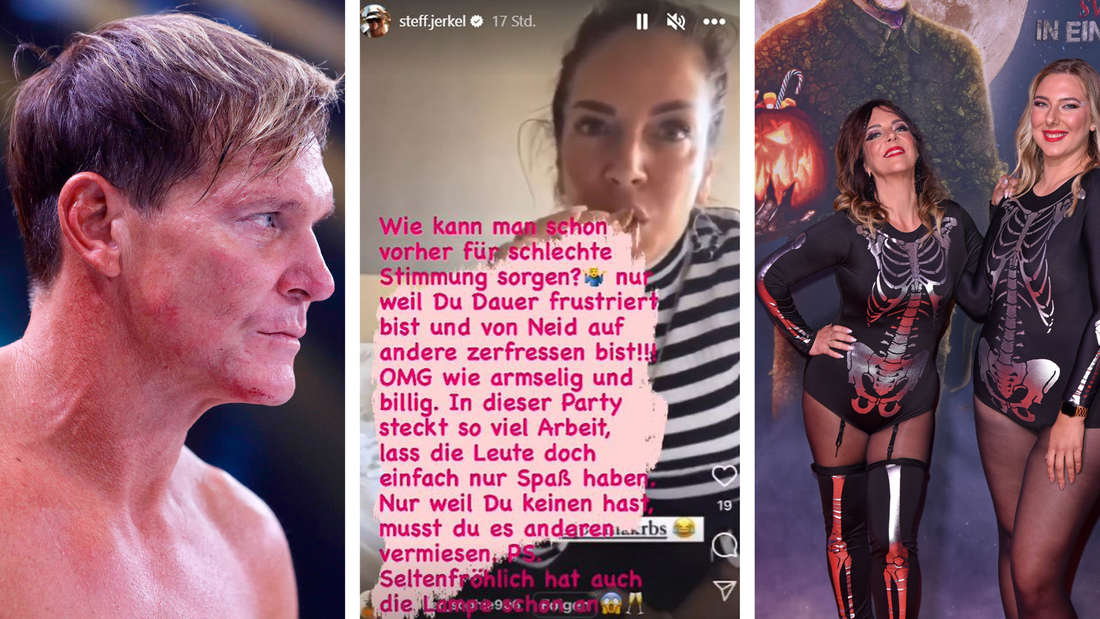