Alexei Navalny on the Ukraine war: »Russia must become a parliamentary republic«

Kremlin critic Alexej Navalny calls on the West in a »FAS« guest article to think about a post-war Russia. The political system has to change - that could also be desirable for groups close to Putin. 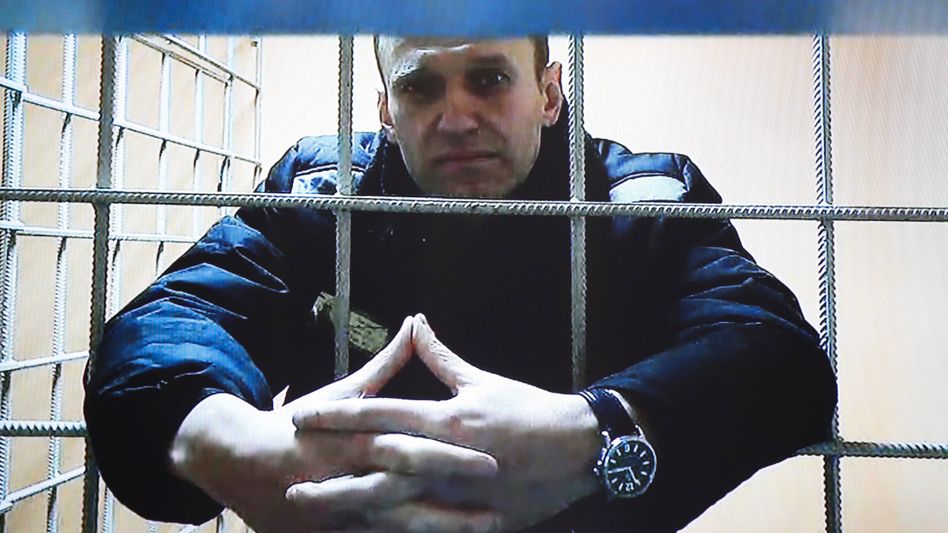 Alexei Navalny in prison: "Harmony, understanding and consideration for the interests of society as a whole"

The Kremlin critic Alexej Navalny, who was imprisoned in Russia, would like the West to adopt an overall strategy in the Ukraine war that aims "to ensure that Russia and its government never want to start wars again, of their own accord and without coercion, or find war attractive." From his point of view, this is only possible , by making Russia a parliamentary republic, as Navalny writes in a guest article in the “Frankfurter Allgemeine Sonntagszeitung”.

The view that Russia does not win the war and that Ukraine must remain an independent and democratic state is correct, but only a tactic, Navalny said.

Even with a painful military defeat, Putin would start a new cycle of provocation and war.

The question of a post-war Russia must therefore be the "core" of the strategy.

Navalny argues that Putin did start the war: "But the real party to the war is the entire elite, the power system that creates imperial Russian authoritarianism." Propaganda and brainwashing work, but most city dwellers and young voters are standing critical of the war.

"The strategic victory would lie in leading Russia back to the decisive historical crossroads and letting the Russian people make the right choice," writes the 46-year-old.

"Harmony, understanding and consideration for the interests of society as a whole" are the future model for Russia: "Russia must become a parliamentary republic, since this is the only way to break the endless cycle of self-created imperialist authoritarianism." It is not a panacea and it is also give no guarantee of success, but the limitation of power, formation of governments only with majorities in parliament and an independent legal system are important.

According to Navalny, it is not up to the West to determine Russia's development path.

However, the West should "make its strategic vision of a parliamentary democracy in Russia as clear as possible." For example, by making the lifting of sanctions conditional on the West.

The Russian people do not need to be forced to do this, but they need a clear signal and an explanation as to why this choice is better.

A parliamentary democracy could even be rational and desirable for political groups close to Putin, says Navalny.

After all, they would have a way of maintaining power and influence.

“Post-war Russia, like post-Putin Russia, is doomed to become aggressive and Putinist again and again,” writes Navalny: “And only a parliamentary republic can prevent that – as a first step towards a Russia that is a good neighbor becomes."

Alexei Navalny has been in prison since 2021 after returning to his homeland after a failed poison attack against him.

According to Amnesty International, the Russian opposition figure, who was sentenced to nine years in prison for alleged fraud, has been denied confidential communications with his lawyer, among other things.

Most recently, Navalny had criticized the mobilization ordered by President Vladimir Putin and was again transferred to solitary confinement. 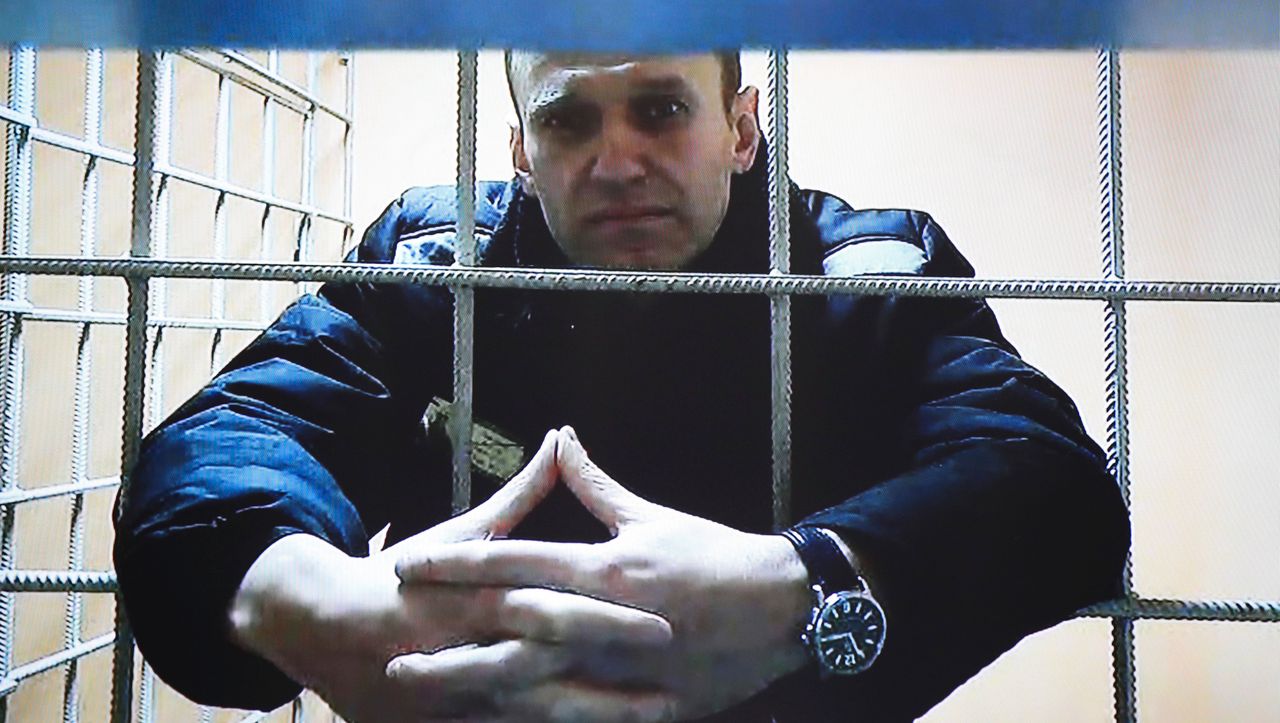 Alexei Navalny on the Ukraine war: »Russia must become a parliamentary republic« 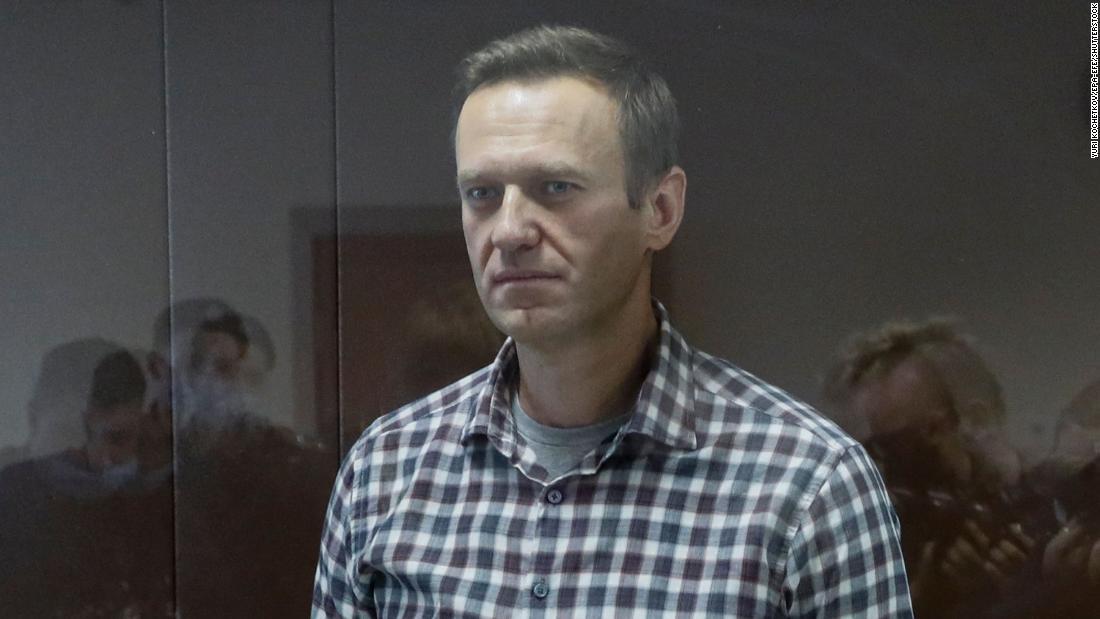 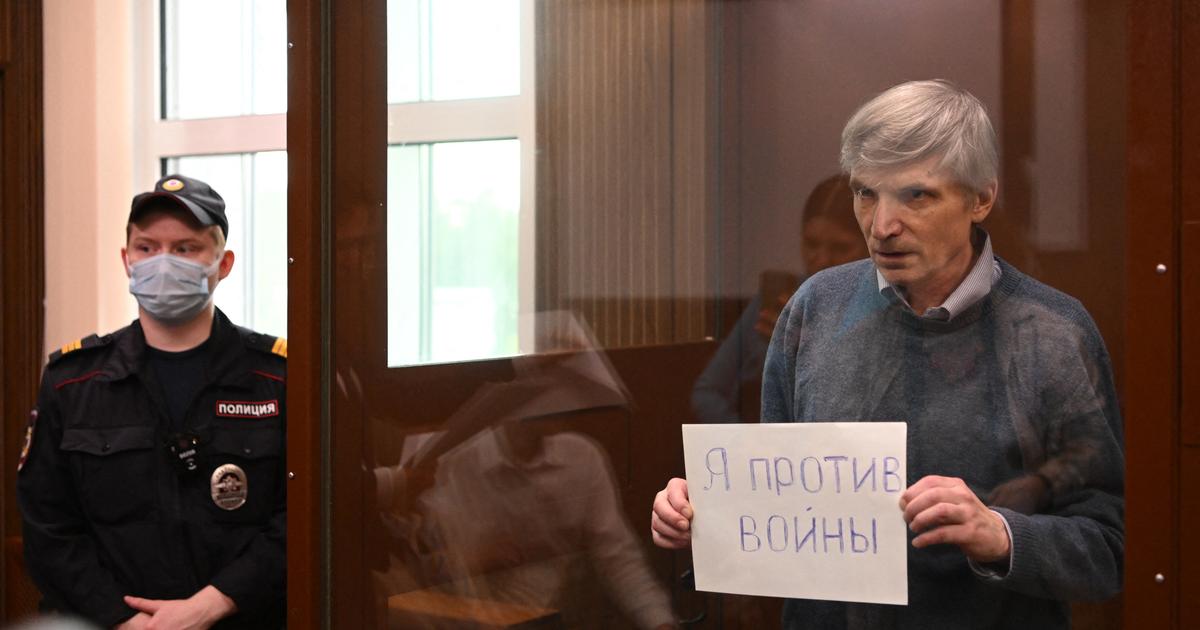 Russia: trial of an elected official who criticized the offensive in Ukraine