To achieve greater inclusion of the countries of the Economic Community of West African States and reduce inequality gaps in the area, it is essential to promote digital interconnectivity in the region 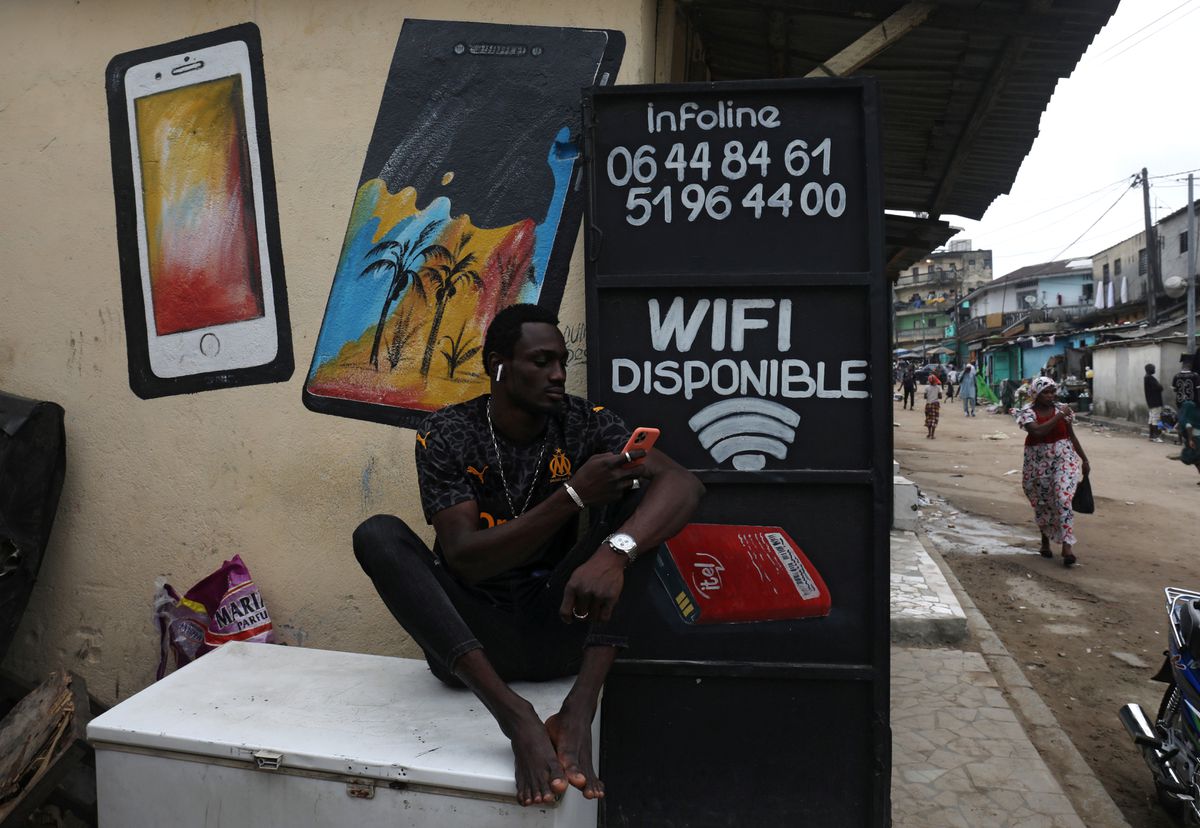 When I tell my acquaintances that I am dedicated to development cooperation, the first thing they usually ask me is what I am doing to alleviate the scourges that plague the most vulnerable countries with which I work.

In most cases I assume that the answer expected by my interlocutors will be either that I work in humanitarian aid –a not malicious stereotype– or in projects for the development of vital constructions, such as schools, wells, etc.

My answer usually surprises them when I tell them that my focus is project management in the areas of migration, agro-pastoralism and infrastructure.

Given my work experience, cheaper than anything else, infrastructures are what arouse the greatest interest in me.

One only has to study a bit of contemporary history of Spain to realize that the development of our country since the post-war years is largely due to the good deployment of infrastructures throughout our geography, which has favored , without going any further, the country's tourist success since the sixties.

But nothing is further from reality: if you want to solve the problems of these countries and get them on the path of socioeconomic development, you have to focus on this vital area.

In Nigeria, the use of the Internet among 36% of the population can be considered even obsessive, leading the African ranking in the use of social networks

Within the area of ​​infrastructures (mobility, provision of essential water services, waste management, energy, etc.) one of the most frequently forgotten are those related to the Information Technology (ICT) sector.

For the African continent, and for West Africa in particular, internet accessibility presents endless opportunities.

In Nigeria, with a hegemonic position in the region in economic and demographic terms, Internet use among 36% of the population can be considered obsessive.

Nigerians lead the African ranking in the use of social networks, with a daily average of three hours and 42 minutes, in addition to being world leaders in the total volume of mobile navigation.

Likewise, this intensive use of networks and digital environments can explain why the number of unicorns – companies with a turnover of more than 1,000 million dollars – in Africa now reaches seven, of which five are Nigerian and focused on the field of FinTech or market technology and electronic commerce.

But how have these advances been achieved?

If we look at a map of these infrastructures in the 15 Member States of the Economic Community of West African States (ECOWAS), we can deduce that Nigeria, Ghana and Ivory Coast, the countries with the greatest economic weight, enjoy great interconnectivity by cables maritime and terrestrial, which feeds back its possibilities of economic development in a hyperconnected world.

Meanwhile, Guinea-Bissau, Guinea-Conakry, Sierra Leone, Liberia and Gambia are lucky to have a submarine connection for their entire territory, and the countries without access to the sea (Mali, Niger and Burkina Faso) have little better luck.

The consequence of this is that the countries with the lowest human development indices in the region and in the world must face the highest costs for each gigabyte of internet.

The price ranges between three and five dollars in many of these countries, compared to Ghana and Nigeria, where the average is one euro or one and a half euros.

The starting conditions are marked, insofar as, the greater capillarity of broadband installations in some countries that in others accentuates the economic inequality between States;

as much or more than not having direct access to the sea or not having enough high-value natural resources.

Many things shocked me when I arrived in Nigeria, but, without a doubt, the constant use of new technologies in all areas of life – in terms of network advertising, banking operations, electronic purchases – surprised me very positively.

It is a very good indicator when a society as enterprising as the Nigerian makes use of digital technological means to stand out and promote economic diversification.

The same is desirable for the rest of the countries of the ECOWAS space.

However, due to the conditions of insecurity and scarcity of resources, it is very difficult for the private sector to take the initiative on its own to take advantage of these market needs, and this is where multilateral and cooperative work comes into play to level the opportunities.

The ECOWAS Project Preparation and Development Unit (PPDU), with funding and technical support from the Spanish Agency for International Development Cooperation (AECID), undertakes numerous infrastructure studies in the region to analyze its viability and seek the necessary resources. public-private to undertake them.

The Amilcar Cabral project will soon be launched – in honor of the hero of the decolonization of Cape Verde and Guinea-Bissau – which seeks to increase the number of submarine broadband cables in the most vulnerable countries (Guinea-Bissau, Guinea-Conakry , Sierra Leone, Gambia and Liberia) and Cape Verde, the latter with a poor connection due to its insularity.

This project aims to underpin greater regional integration in the field of digital interconnectivity and follows the milestone of the liberalization of telecommunications markets in the ECOWAS States, which has helped boost investments in the field of broadband infrastructures.

I know that I will have to say many times that cooperation is not only limited to working in direct response to famines and scourges of inequality and violence, but I will proudly continue to explain how innovative projects, such as this broadband one, can also be seen from a prism of development cooperation, precisely because they seek to promote inclusive economic growth in all sectors for all communities.

is responsible for projects in Nigeria and ECOWAS of the Spanish Agency for International Development Cooperation (AECID). On the closing day of the Education Transformation Summit, Syria affirms its national commitment to transforming education 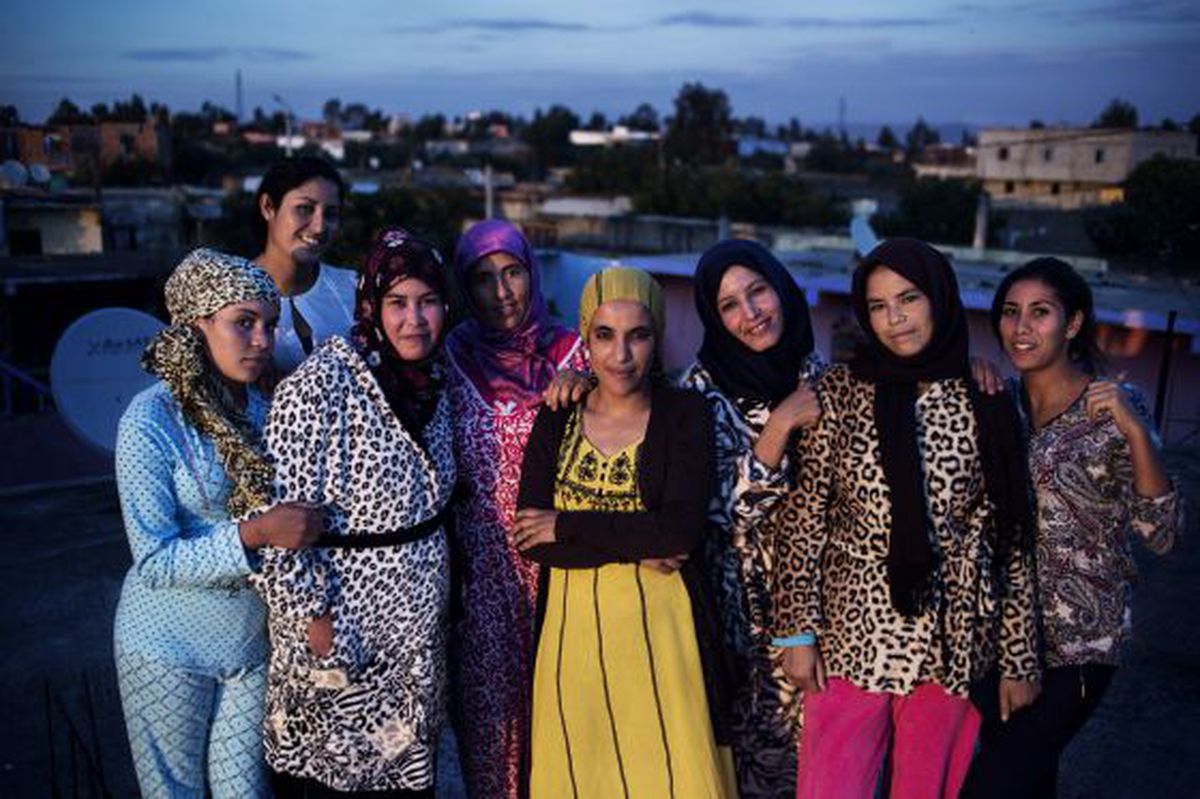 We need women leaders in the Mediterranean