This poster brought the Regensburg Bundestag candidate Romy Freund a penalty order and a house search.

A court has now stopped the public prosecutor.

Regensburg/Schwandorf – The public prosecutor's office in Amberg had accused Romy Freund from Regensburg of insult and incitement of the people and successfully applied for a penalty order of 7,200 euros (120 daily rates) at the district court in Schwandorf.

friend would have been convicted.

The background to this was the 2021 federal election campaign. As a direct candidate for the satirical party “The Party”, Freund had hung up the nationwide poster “Feminism, you cunts!”, provided with a bloody tampon, in Regensburg, Pfreimd, Weiden and Schwandorf.

In Schwandorf, the local candidates from the SPD and CSU, Marianne Schieder and Petra Engelhardt-Head, among whose posters those from “The Party” also hung, felt insulted and filed a criminal complaint.

Both the apartment of Freund and that of a party friend of hers were searched to secure data carriers and print templates for the posters.

The district court in Amberg dismissed an appeal against this search warrant in mid-February.

"The measure ordered was in reasonable proportion to the seriousness of the crime and the strength of the suspicion and was necessary.

In particular, also due to the suspicion of insults in public, it was not just a question of trivial acts.”

An appeal against this decision is still pending before the Federal Constitutional Court.

Court puts prosecutors in their place: poster was "not an attack on human dignity"

Romy Freund appealed against the penalty order for insult and incitement to hatred and was right this week at the Schwandorf district court.

In contrast to the attitude of the public prosecutor's office in Amberg, the said poster was "not an attack on human dignity" by Schieder and Engelhardt-Head, according to the court.

Freund credibly stated that she wanted to shake up the population, but not insult anyone in particular or make the woman herself despicable.

In addition, there was no individualization that suggested an insult.

With this decision, the district court in Schwandorf is in line with other courts, for example in Chemnitz, which also considered the corresponding posters to be permissible and covered by freedom of expression.

No penal order for satirical poster: the Amberg public prosecutor's office does not want to accept the verdict

The corresponding decision of the administrative court in Chemnitz states, for example:

“The slogan posted on the poster represents a drastic formulation that offends the moral sensibilities of a not inconsiderable part of the population ') and used provocatively in feminist circles (e.g. 'De Gfotzerten perform creative, feminist resistance in Munich').

Against this background and taking into account the fundamental rights of the applicant in question, the slogan cannot be sanctioned with recourse to public order.”

However, the public prosecutor's office in Amberg does not want to accept the decision made in Schwandorf and has announced an appeal.

Lawyer: The behavior of the investigating authorities is real satire

Janina Nizik, deputy chairwoman of the Bavarian state association of "The Party", had already spoken in advance of a "catastrophic understanding of the public prosecutor's office of semantics, graphics, satire and ultimately democracy".

Romy Freund's lawyer Jasper Prigge described it as "real satire" that the investigating authorities rated a feminist poster "as hate speech towards women". Public search for a sex crime: the police are looking for a young man with three photos 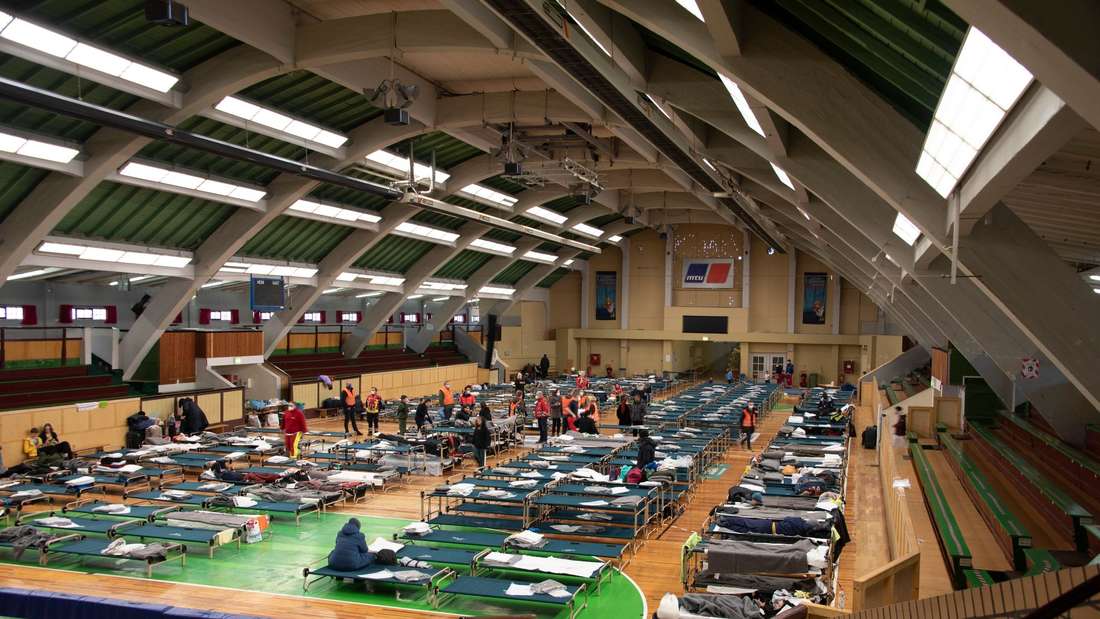 Final destination refugee home: no chance on the Bavarian housing market for refugees from the Ukraine 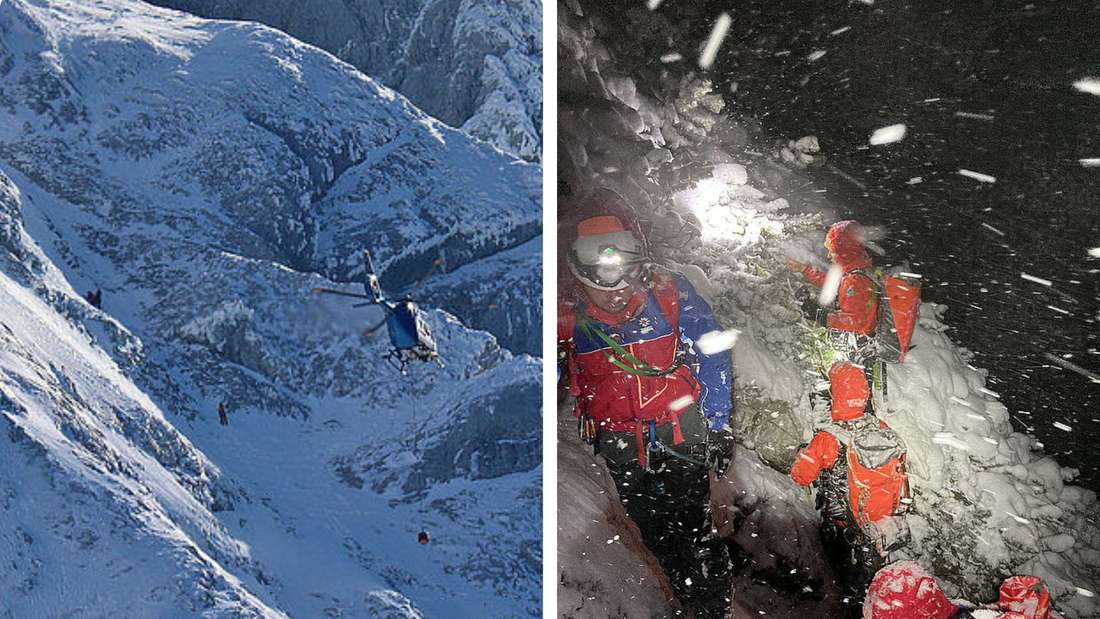 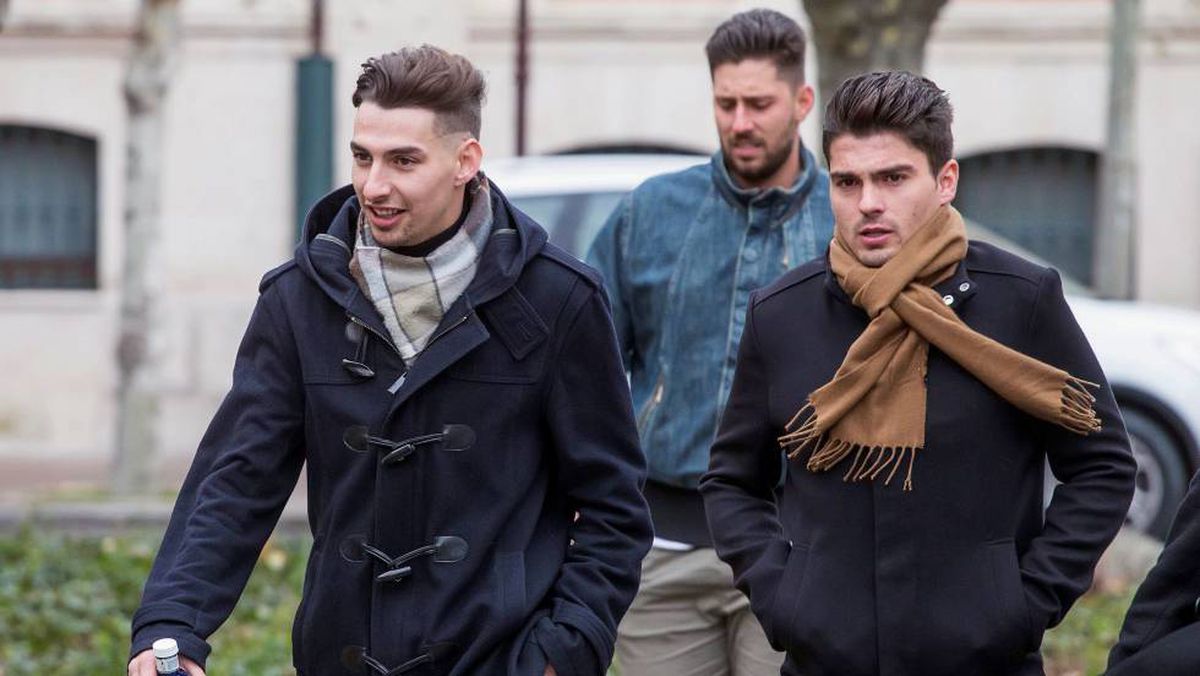 The Supreme Court endorses reducing the penalties when the "law of only yes is yes" allows it, but urges each case to be analyzed