The overseas entry quarantine period is shortened to "0+3", and the outside world is concerned about the progress of domestic customs clearance. Tan Yaozong, member of the Standing Committee of the National People's Congress, believes that in mid-October, after the 20th National Congress of the Communist Party of China, the number of "health stations" for Hong Kong people entering the mainland will be maximized 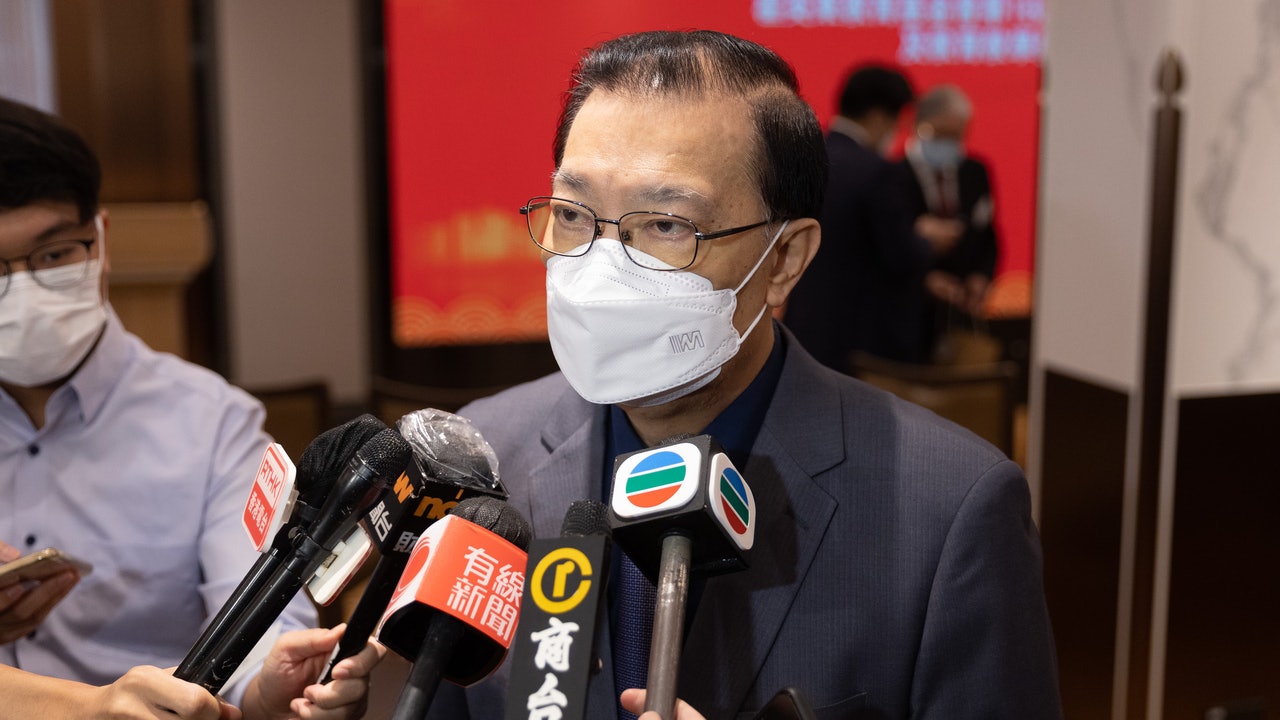 The overseas entry quarantine period is shortened to "0+3", and the outside world is concerned about the progress of domestic customs clearance.

Tan Yaozong, member of the Standing Committee of the National People's Congress, believes that after the 20th National Congress of the Communist Party of China in mid-October, the number of "health stations" for Hong Kong people entering the mainland will be increased as much as possible.

Whether the quota will be adjusted in October, he said that there is a chance, and he hopes "the sooner the better", emphasizing that there will be conditions for further opening.

As for the "reverse quarantine" arrangement of being quarantined in Hong Kong in advance and re-entering the mainland, Tan said that discussions with the mainland are still ongoing, and the two places hope to find "a way for both sides to do it."

He also said that he believes that the staff must close the loop during the period. "If you have to work for a period of time, you can return to the housing enterprise first. There are some difficulties, but I think we can try our best to solve it."

Tan Yaozong said that he believes that the mainland understands that Hong Kong people want to increase the number of health station places, whether it is for business, employment, education, family reunion, but it will still take some time for the full opening because of repeated epidemics.

As for the outside world, he said that after the implementation of "0+3", international activities have gradually resumed. After a period of time, if the operation is smooth, there are no derivative problems, and there are not many confirmed cases, I believe the government will further open up depending on the data, but It is difficult to estimate whether the entry measures will be relaxed to "0+0" by the time of the International Financial Summit in November.

It is better to do things according to the government at home, to move forward all the way, and to promote relaxation. This approach is better to be fast and slow, loose and tight, or turn back and turn around after the trip, which is not good.

If you move forward step by step, think clearly and see the data clearly, there will be no problems, and you will open up further, which everyone wants to see.

0+3︱Zhang Yuren approves of "pretending to be a representative" Huang Jiahe: The facts are in front of us. The situation of outbound travel is serious. Huang Jielong: 0+3 is the darkness before dawn. It will be relaxed to 0+00+3 within a week or two. Are local hotels the losers?

The industry advocates reverse isolation 0+3｜On the first day, the airport recorded 4,527 arrivals to Hong Kong, a weekly increase of 16.4%, and non-local visitors fell by 8.3%. Leung Pak-hsien again "picks the machine" and advocates 0+0 to refute Lu Chongmao's 3 times risk theory: the burden of imported diseases is limited Tan Yaozong expects "reverse isolation" to be difficult in the short term Li Jiachao: A positive attitude towards reverse isolation must comply with Shenzhen’s testing requirements 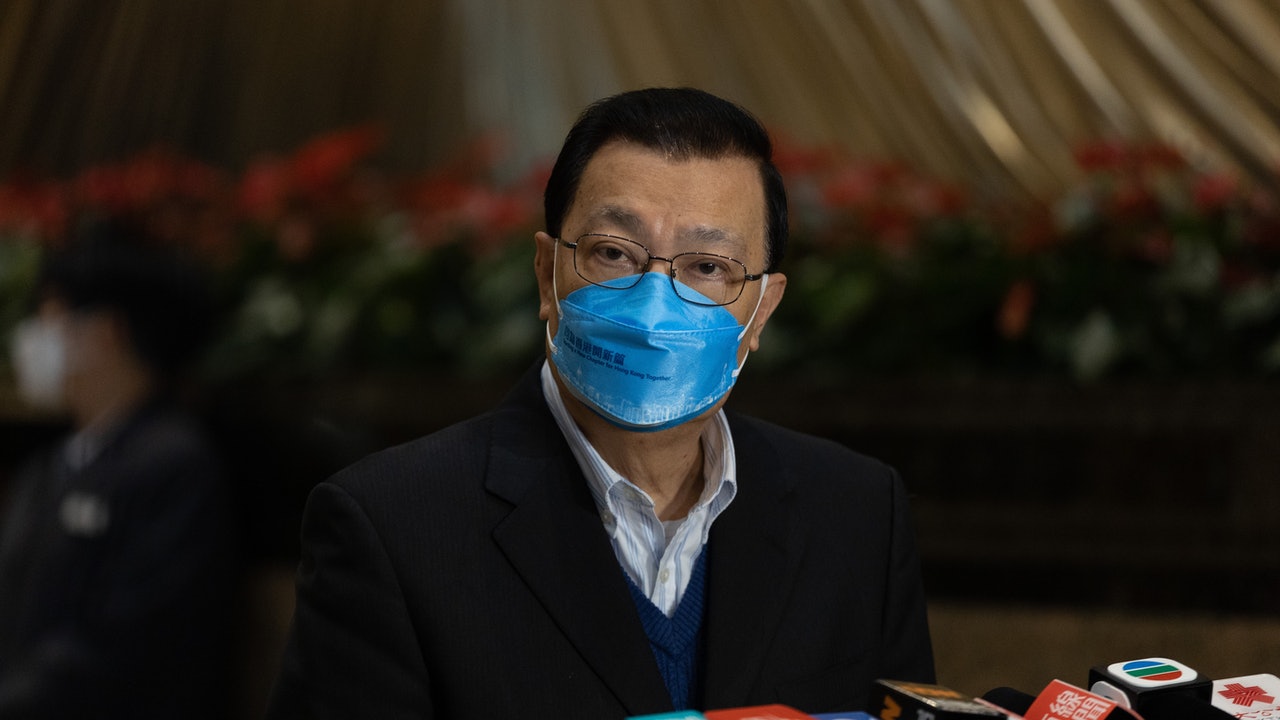 Customs clearance in the Mainland ︱ Tan Yaozong invites Mainland friends: after the 20th National Congress, Macau may relax its pace with the Mainland 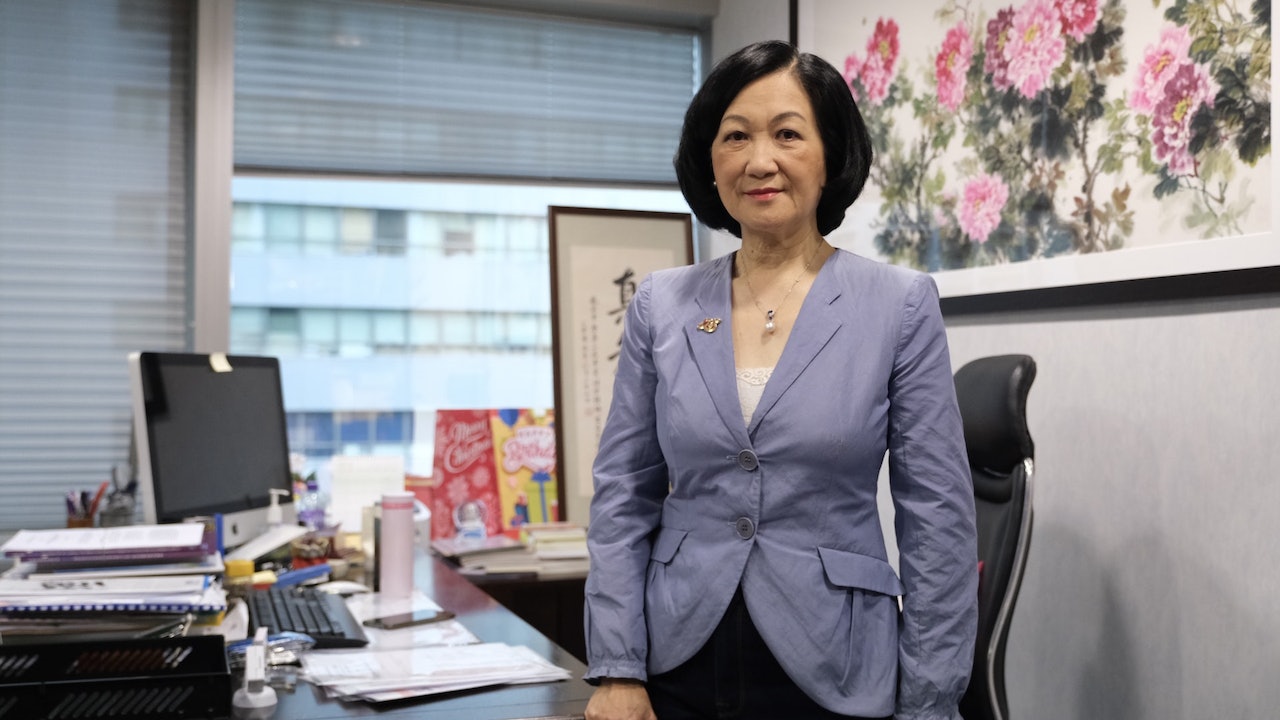 The government plans to use the Loop for reverse isolation Ye Liu Shuyi: or slow down the development of science and technology

0+3︱Tan Yaozong: Although the work of the Hong Kong government is different from the loosening of entry quarantine, the central government respects it 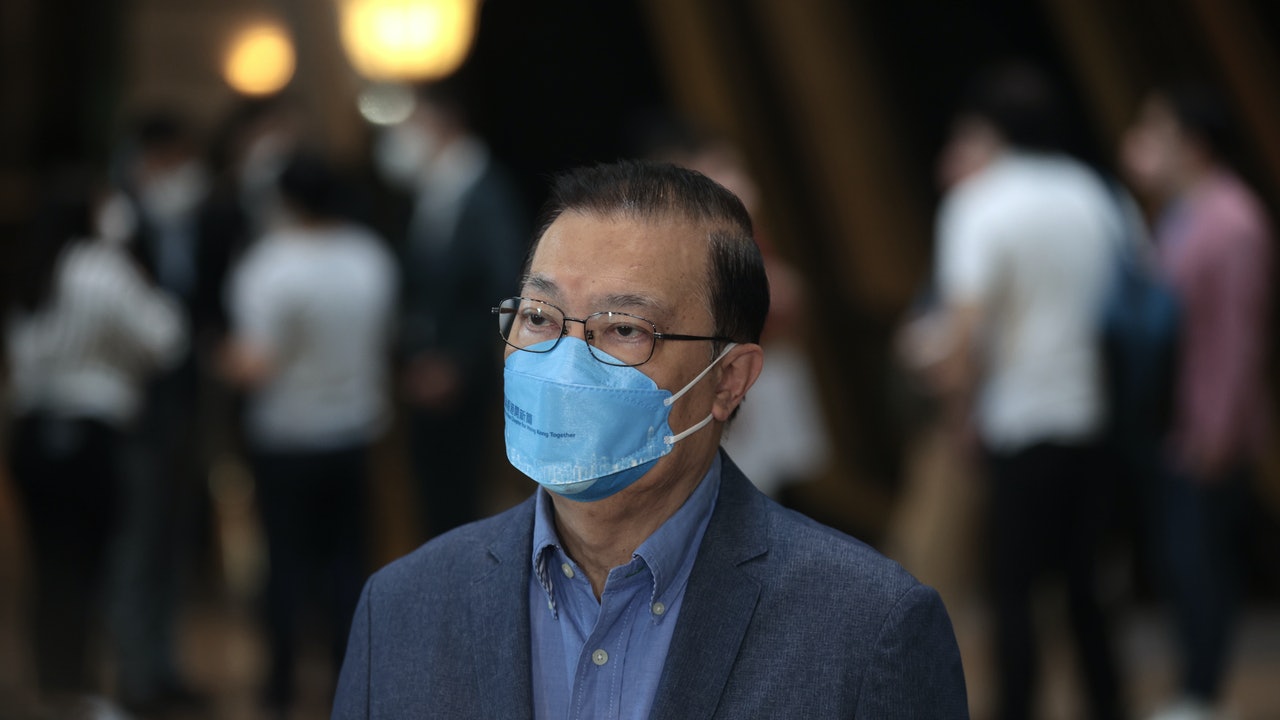 Stillbirth in reverse isolation? Tan Yaozong said that manpower responsibilities can be blocked, and we can focus on shortening the quarantine period and increasing the number of stations 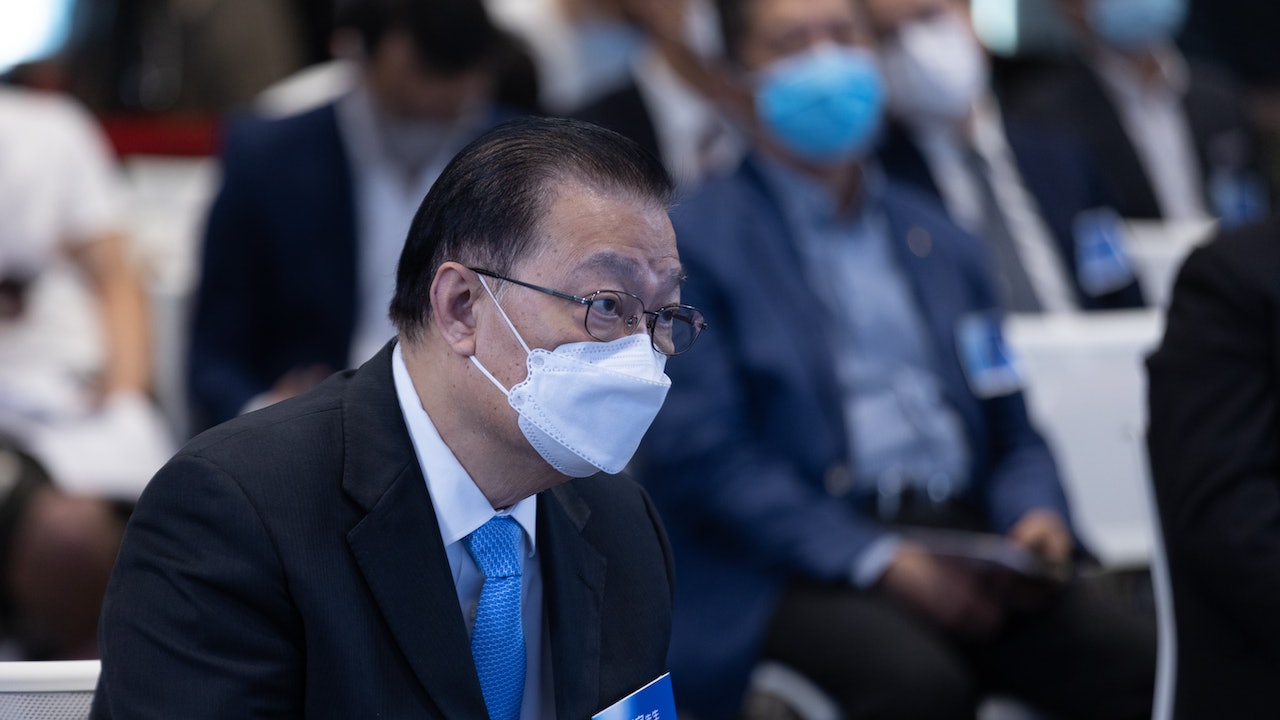 The 20th National Congress | Tan Yaozong expects to talk about the epidemic prevention policy, Hong Kong and Macao governance policies will not be affected by the change of the central government 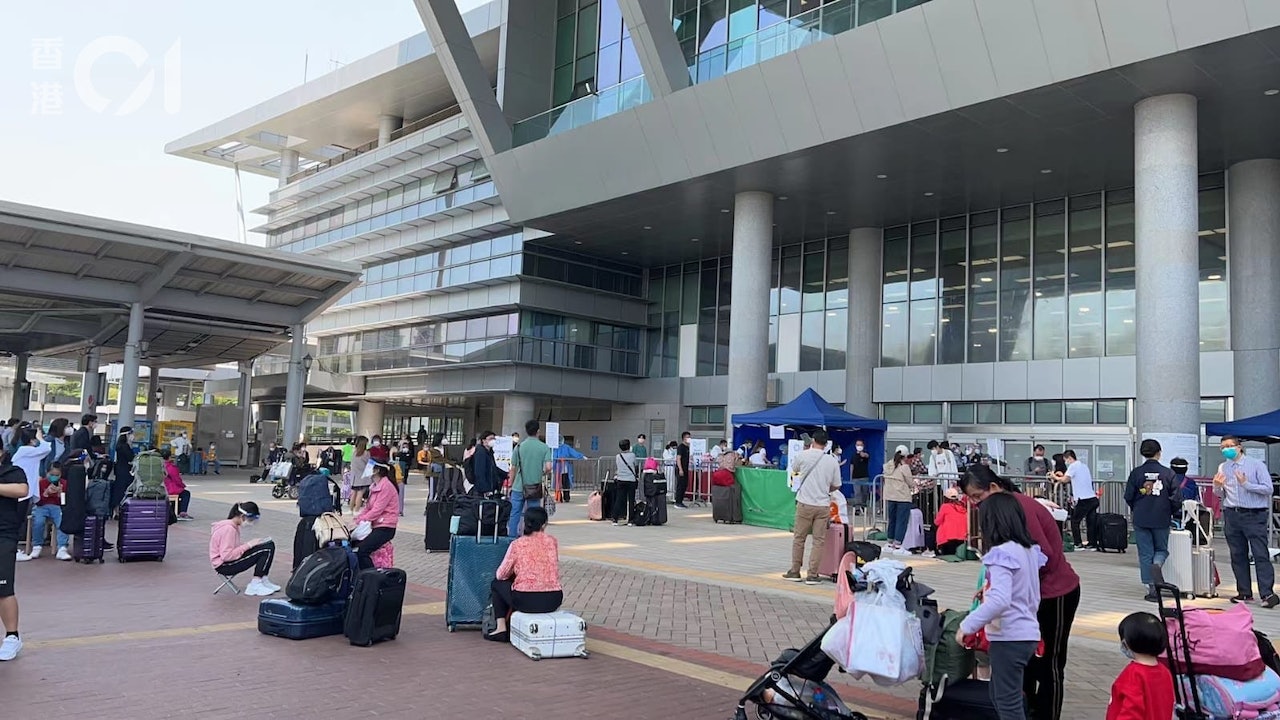 Customs clearance｜Tan Yaozong: I am happy to see the increase in the number of health stations, and the mainland will change the 7+3 quarantine arrangement 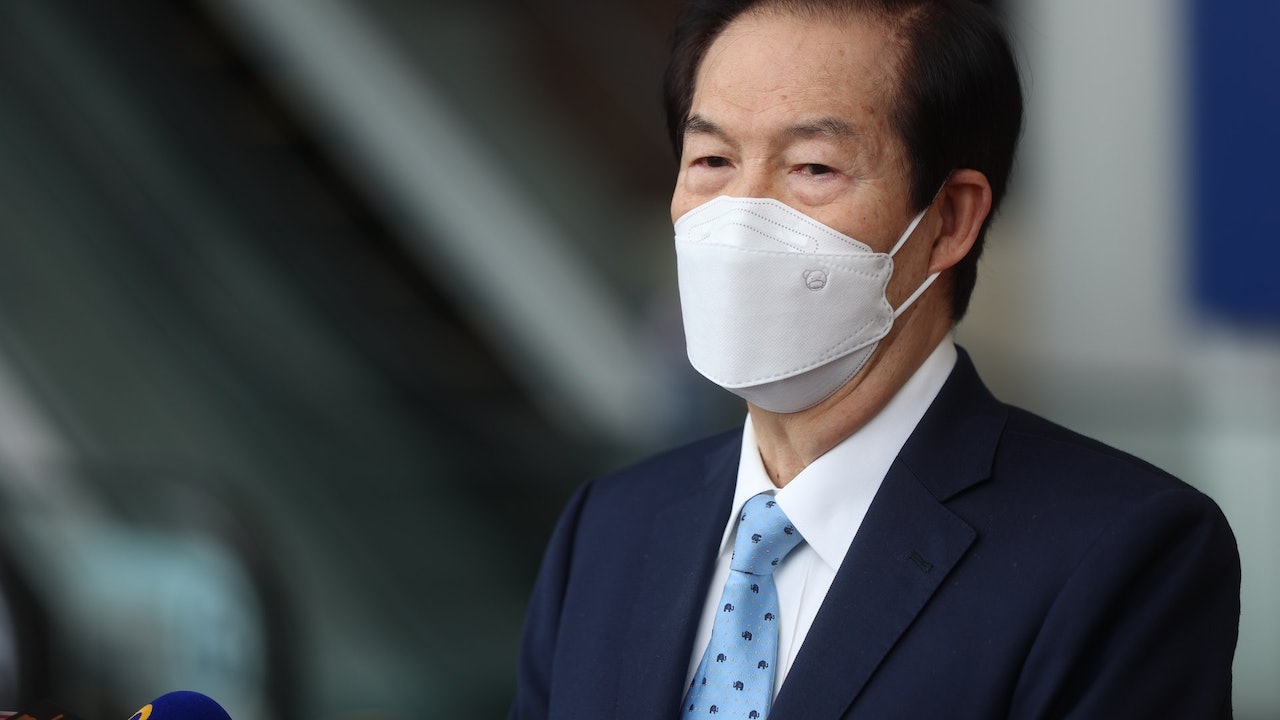 Customs Clearance︱Lu Wenduan: After the 20th National Congress of the Communist Party of China