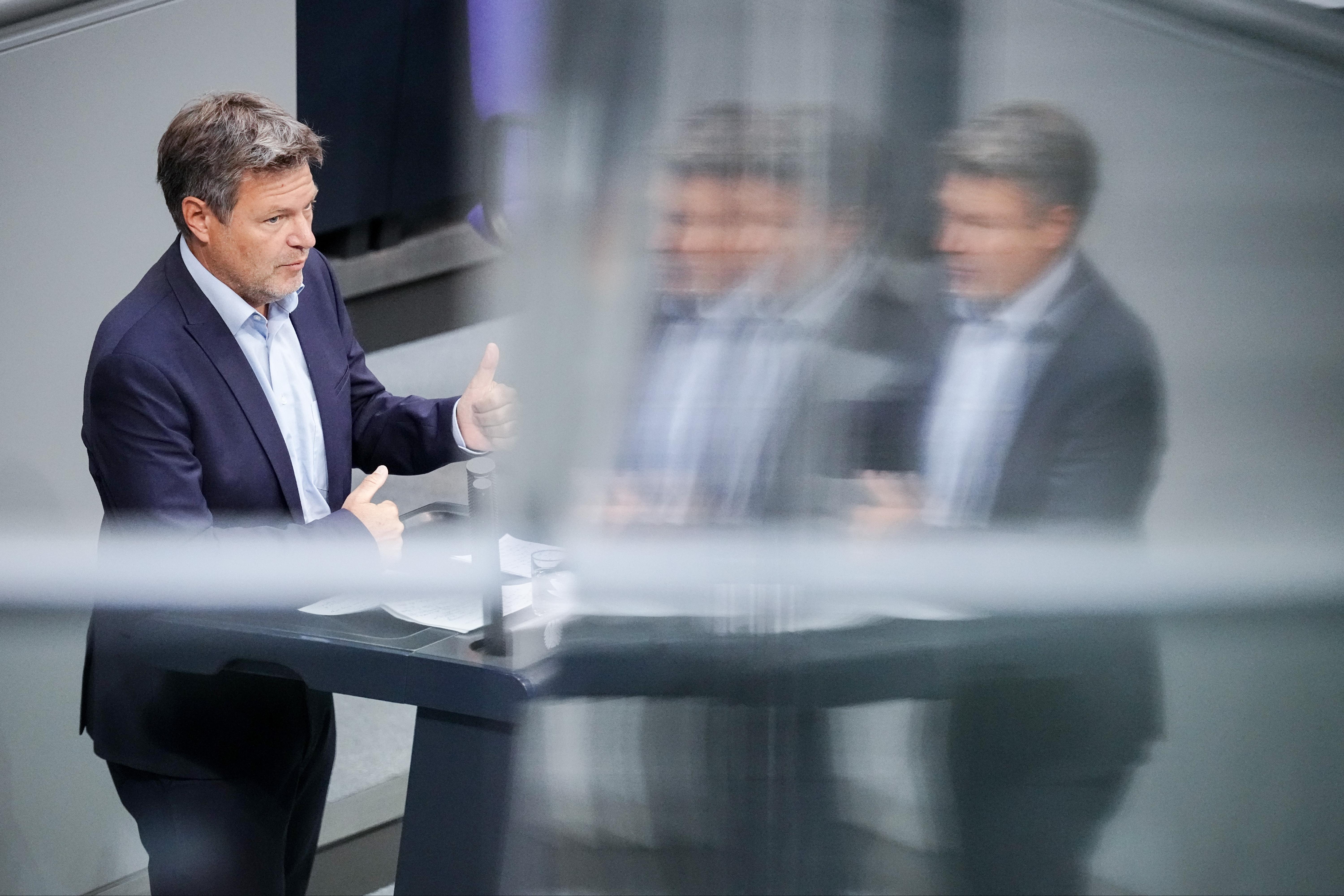 There are a number of important changes coming for consumers in October.

Among other things, the minimum wage increases and the property tax return is due.

Munich/Berlin – There are a few innovations in October, especially when it comes to energy issues.

Habeck's second step in the energy-saving plan comes into effect, and so does the planned gas levy.

But that is currently still on the brink.

But there are also changes that will definitely come into force.

What's changing for consumers in the coming month.

A new statutory minimum wage will apply from October: the lower wage limit will rise from the current gross hourly rate of EUR 10.45 to EUR 12.

The government had decided to take this step and not the minimum wage commission set up specifically for this purpose.

According to the federal government, more than six million people will benefit from the increase in October.

Along with the minimum wage, the limit for so-called mini jobs will increase from the current 450 euros to 520 euros.

In the future, it will be linked to the development of the minimum wage.

In the case of so-called midi jobs, the limit is shifting from the current 1300 euros to 1600 euros.

From October they will have to have their gas-fired heaters and water heaters checked annually to ensure they are running efficiently.

A hydraulic balance, for example, is intended to ensure that the right amount of water can flow through all radiators in order to deliver the desired temperature.

Homeowners also have one more thing to do in the coming month.

If you have not already done so, the new property tax return must be submitted by October 31st.

In the course of the property tax reform, millions of properties nationwide have to be revalued.

By mid-September, however, only about a fifth of the owners had done this.

The Federal Ministry of Finance nevertheless rejects a nationwide extension of the deadline.

The federal states can extend the deadline at their own discretion.

Gas prices: Up to 5800 euros more for existing customers - these suppliers increase the most

Introduction of the gas surcharge and tax reduction on gas - or not?

The gas surcharge should be 2.419 cents per kilowatt hour, and to compensate for this additional burden, the VAT on gas should fall.

This should then only be seven instead of 19 percent.

It is unclear whether this will remain the case.

It was planned that the reduced tax rate would apply to deliveries via the natural gas network, regardless of how the gas was generated - i.e. also for gas from biogas plants. Minimum wage, gas surcharge, mini-jobbers: what will change in October 2022 with money 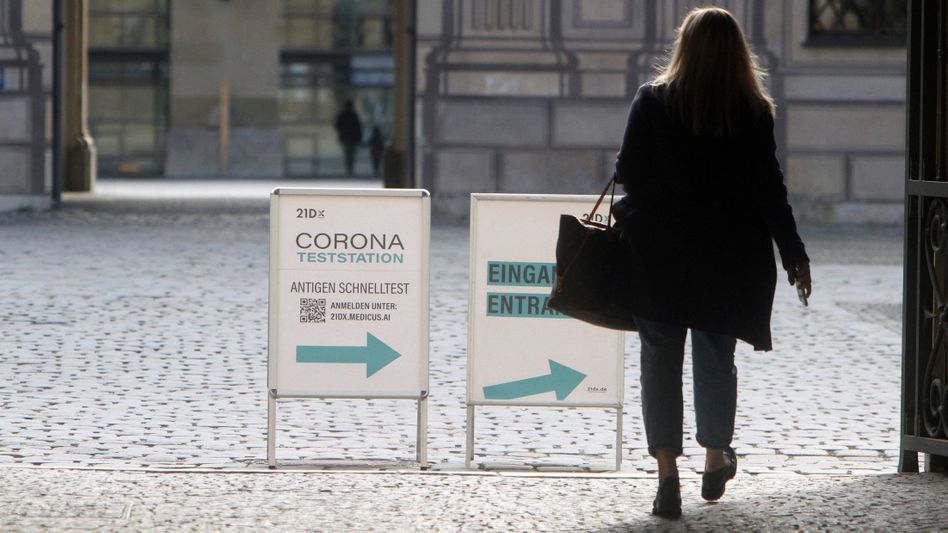 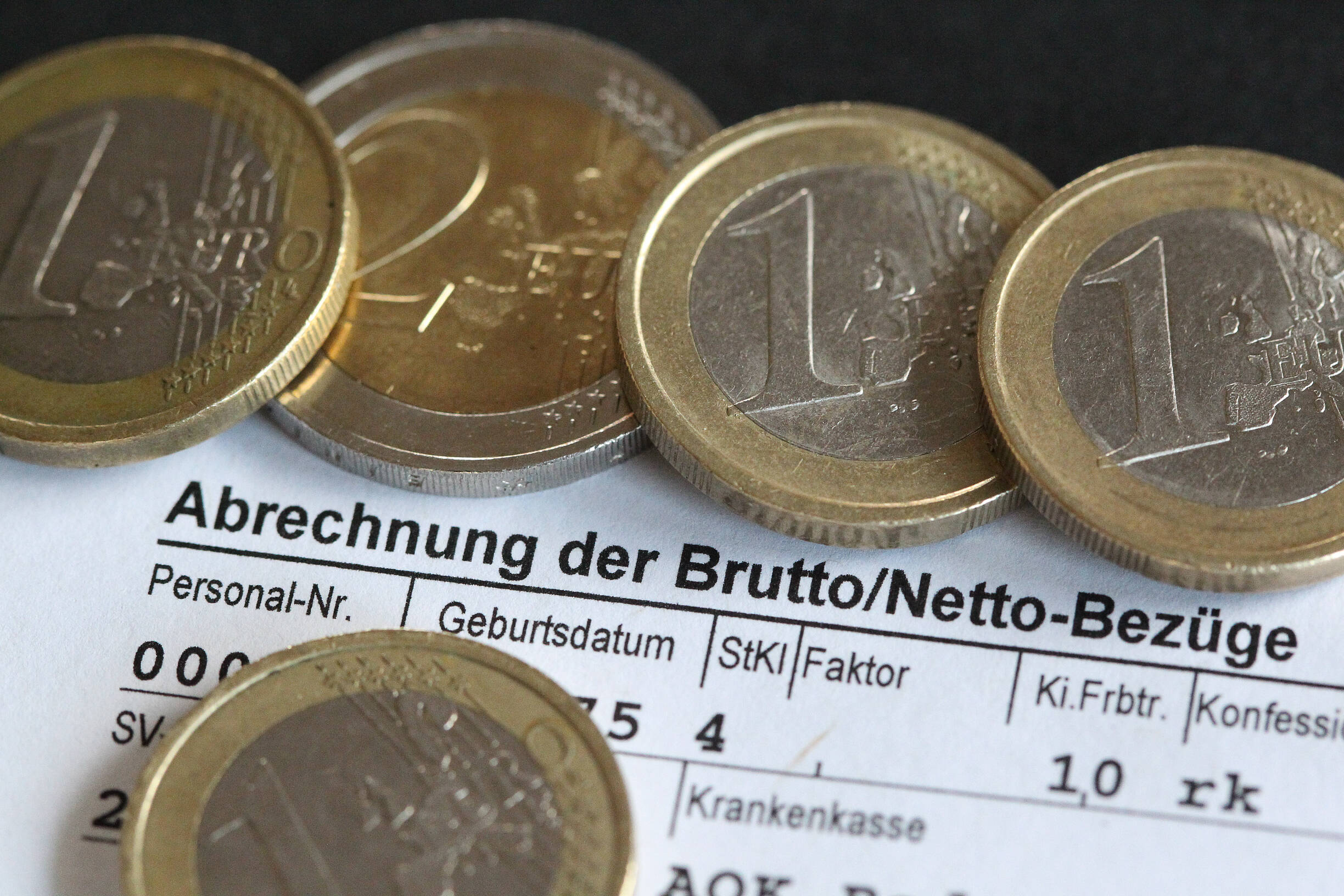 Tank discount, Bafög, minimum wage: These changes will apply to money from August 2022