Clooney shared on "The Late Show with Stephen Colbert" what he thought of Pitt recently calling him the most handsome man in the world. 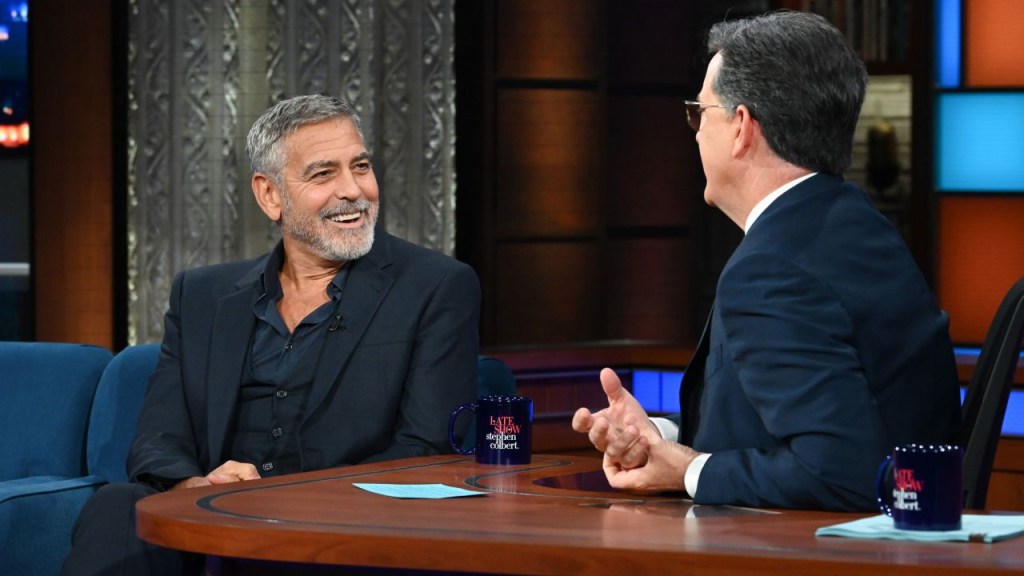 The day George Clooney became a fan of Brad Pitt 1:19

George Clooney and Brad Pitt can't stop teasing each other.

On Thursday's episode of "The Late Show with Stephen Colbert," Clooney was asked what he thought about Pitt recently calling him the most handsome man in the world.

George Clooney chatted about his friend Brad Pitt during Thursday's episode of "The Late Show with Stephen Colbert."

Clooney said he wasn't so sure about that, but later told Colbert that he agreed with Pitt.

"I also think I'm the most handsome man," Clooney joked to applause from the audience.

When Colbert commented that it was nice that he agreed with Pitt, Clooney couldn't help but make fun of his friend again, calling him a "pretty boy."

"I will say that I think his first response was himself and then someone said, 'Let's try again. Don't say you,'" Clooney joked.

The "Ocean's 11" co-stars will reunite on screen in an as-yet-untitled Apple movie where they will play "fixers" who are assigned the same job. 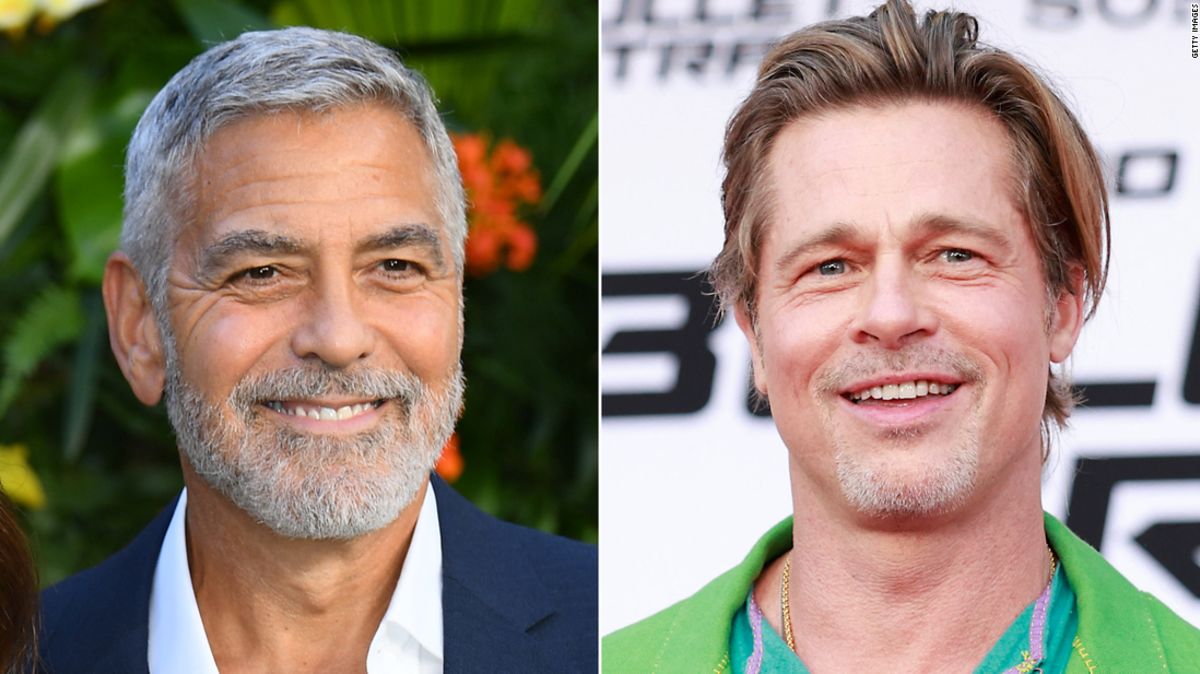 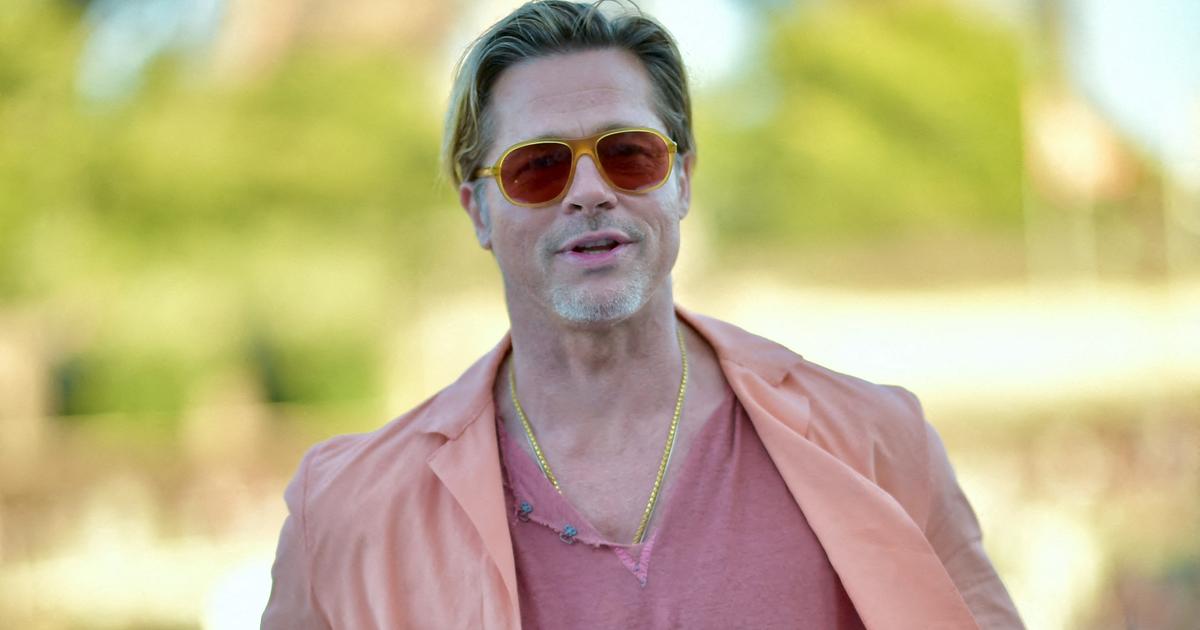 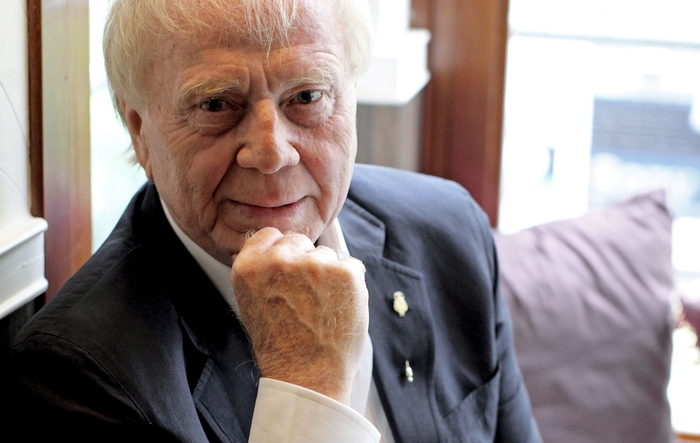 Farewell to Wolfgang Petersen, director The Neverending Story and Troy 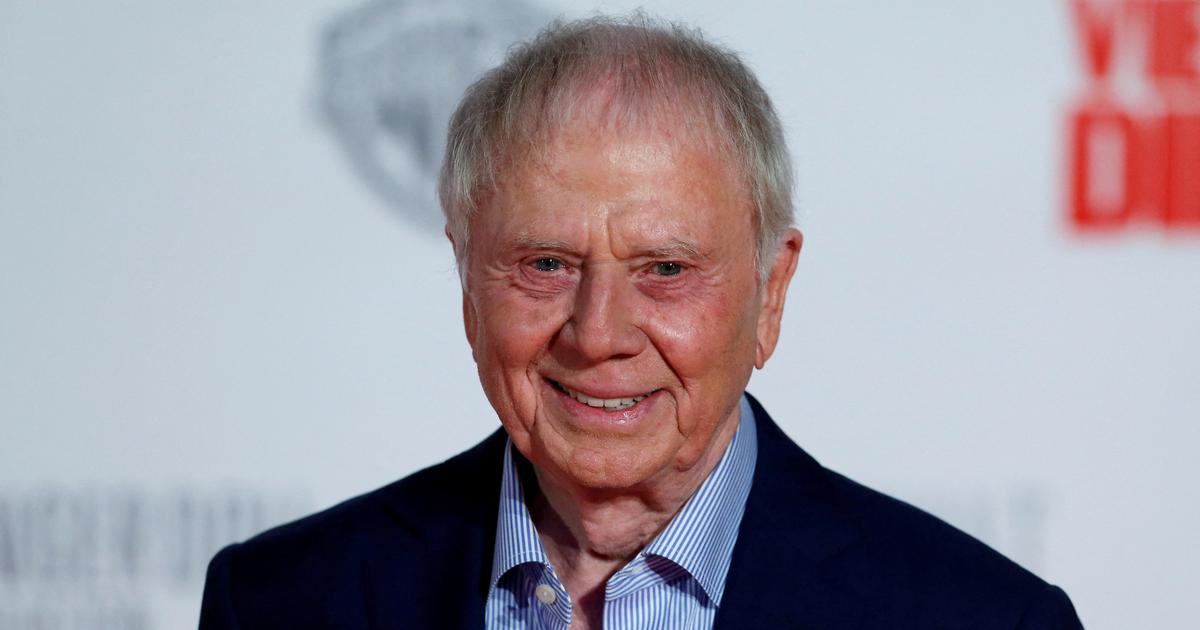 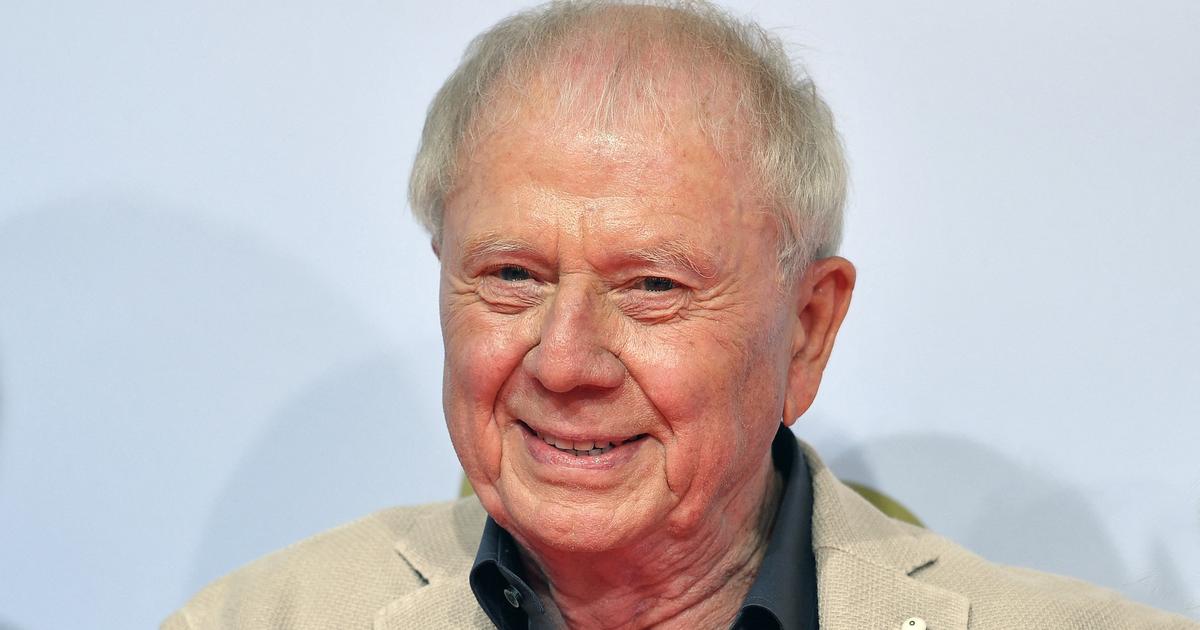 "A great man", "a loving soul" ... Rain of tributes after the death of Wolfgang Petersen 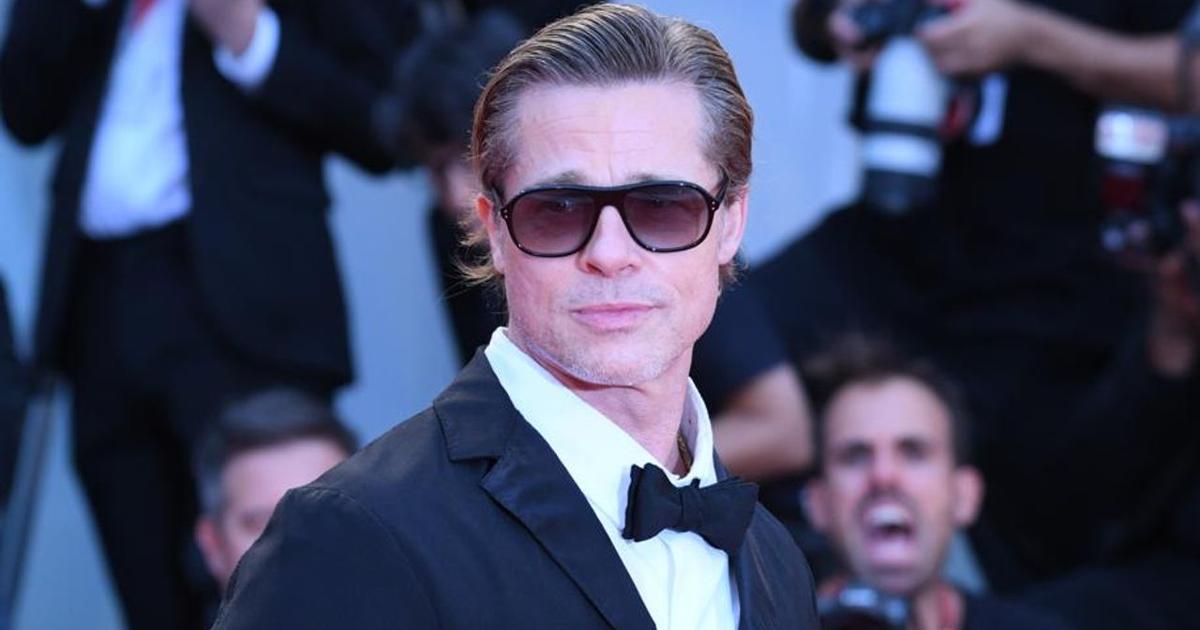 Brad Pitt, the curse of a sex symbol on Arte.tv