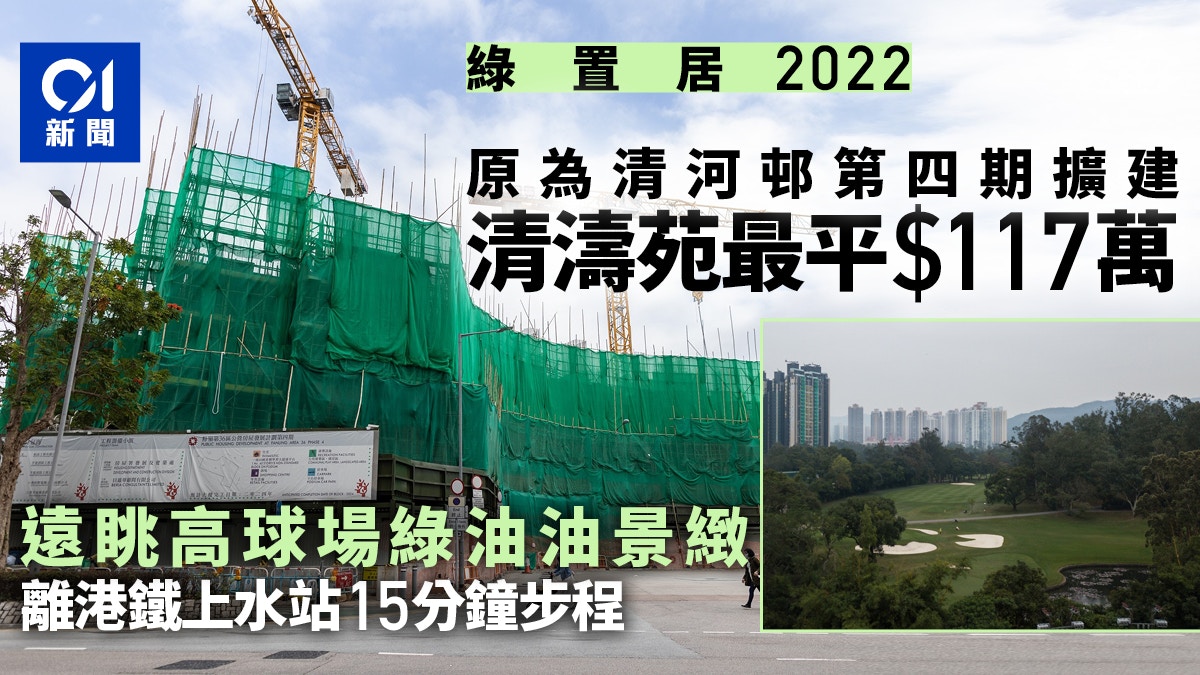 【Green Housing/Gao Wang Court/Ching Tao Court/Jin Pak Court】The Housing Authority approved three green housing projects in January this year, including Yau Tong Ko Wang Court, Fanling Ching Tao Court, Ma On Shan Kam Pak Court, with a total of 4,693 Buddy, it will be put on sale at 41% off the market price, and applications will be accepted from September 29.

Ching Tao Court is located on Ching Hau Road, Sheung Shui, with a total of 776 units with a usable area ranging from 227 to 449 sq. ft., 51% of which are less than 300 sq. ft., but still about 100 sq. ft. It is the cheapest among the 3 housing estates, but due to the larger units, the admission fee is relatively expensive, and the cheapest unit is also 1.17 million yuan.

The estimated critical date of Qing Tao Court is October 31, 2024, and it will be sold off-the-plan, but the repossession period is already the earliest new housing estate in this phase of the project.

The land used for Qing Tao Court was originally a parking lot. In 2019, it is planned to be converted into the fourth phase extension of Qinghe Village in the rear. There is only a 39-storey residential building, which was later included in the green home development.

The housing estate is surrounded by many housing estates and housing estates, so there are many establishments, including supermarkets, clinics, etc., as well as a small number of restaurants, but the recent Qinghe shopping mall lacks wet goods markets, which has been criticized for a long time. The market is estimated to be a 16-minute walk away from the market at Shek Wu Hui Municipal Building.

Opposite Ching Tao Court is a bus stop. There are several buses running between the Olympic Station, Sheung Shui Station and Kwun Tong City Centre. There is also a 502 minibus route to Tai Po.

As for social welfare facilities, there are Po Wing Road Gymnasium, football field, Po Wing Road playground, and pet park, etc., separated by Pak Wo Road. There is also North District Hospital within a 5-minute walk. 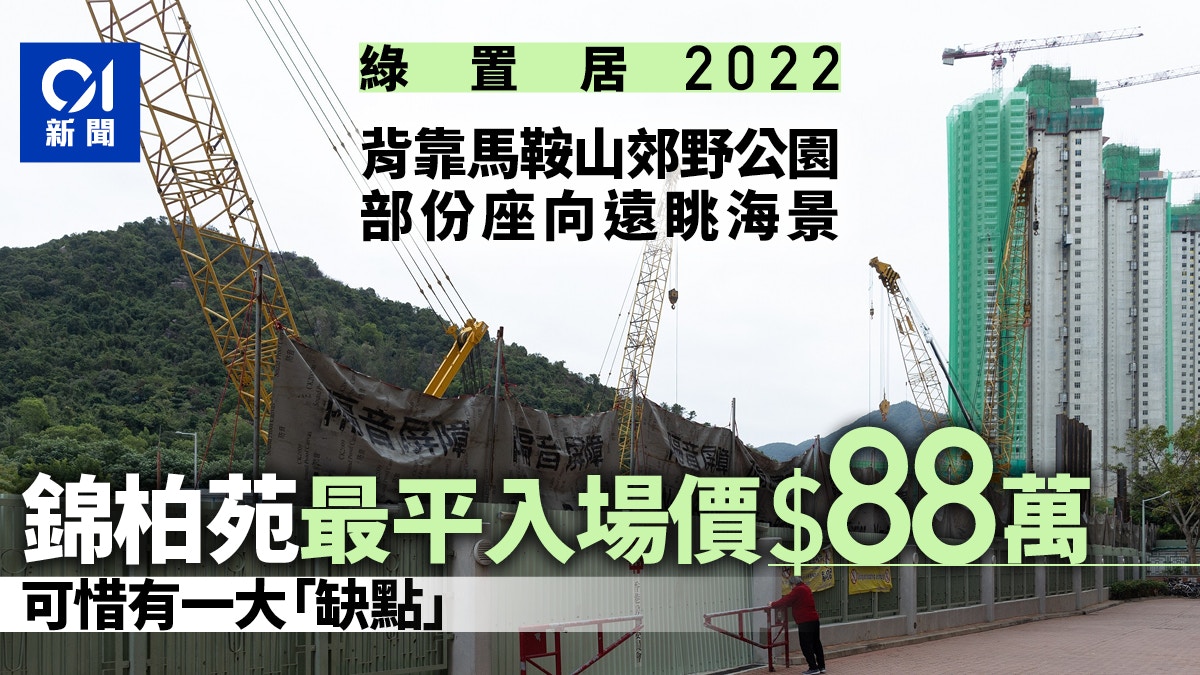 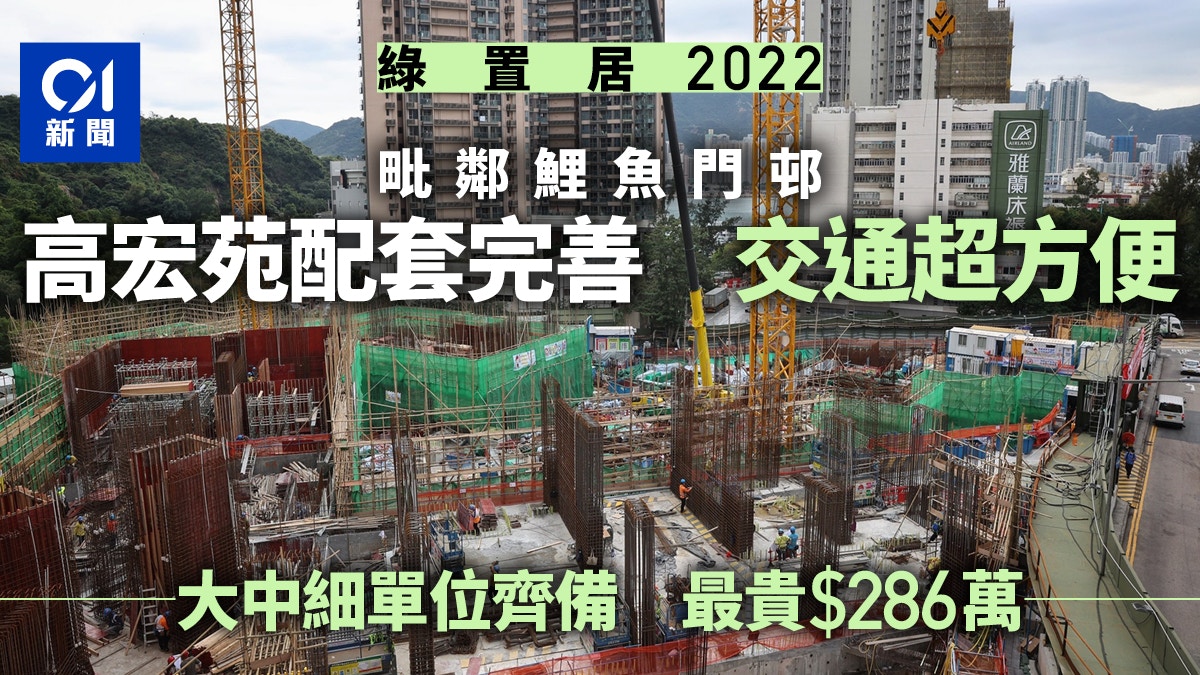 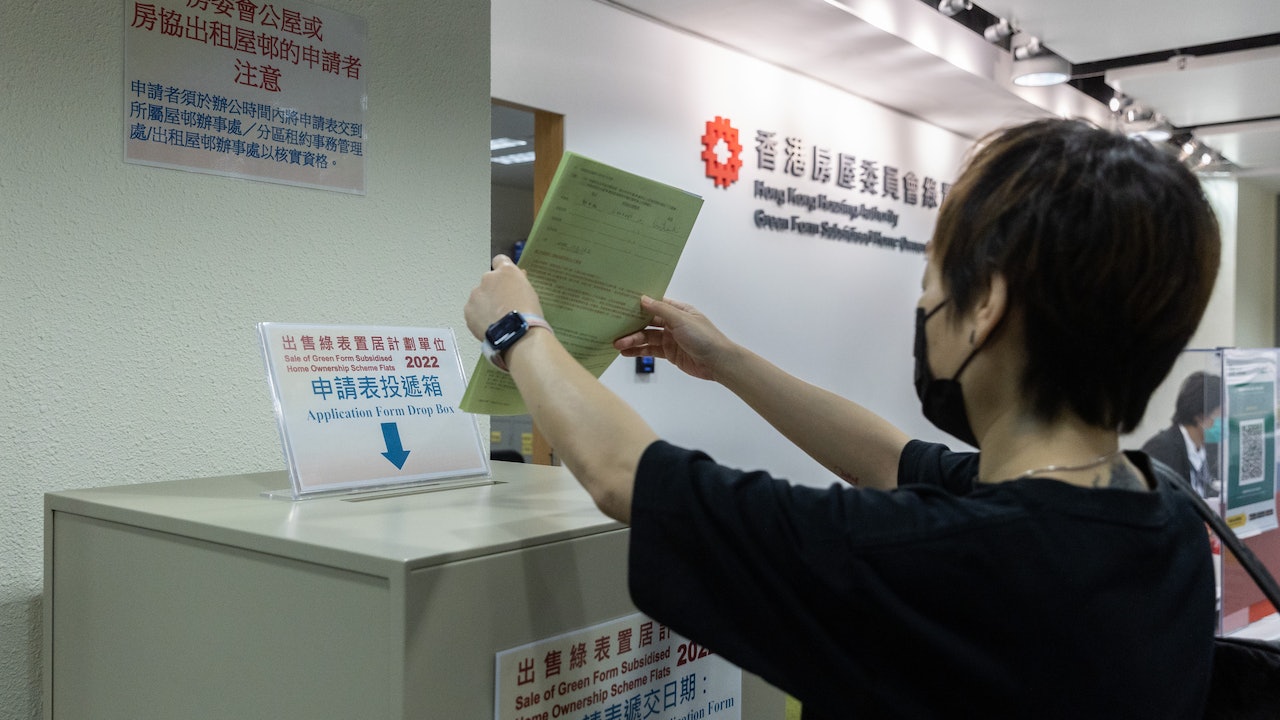 Green Home Ownership 2022｜The most flat 40,000 people get on the bus today, and the subdivided housing households rush to hand in the form: I am so nervous and shocked to call it a day 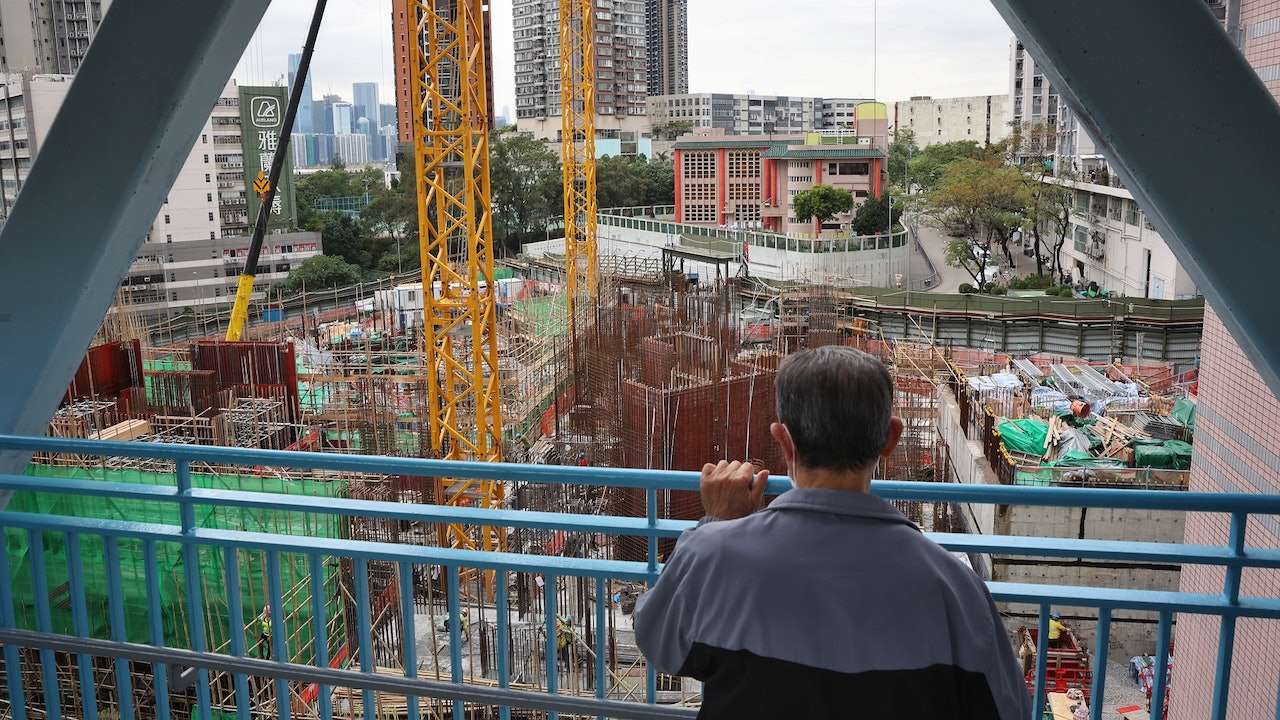 Green Home Ownership 2022｜Start accepting applications from 9.29 for 41% off three housing estates, the minimum admission fee is only 40,000 yuan 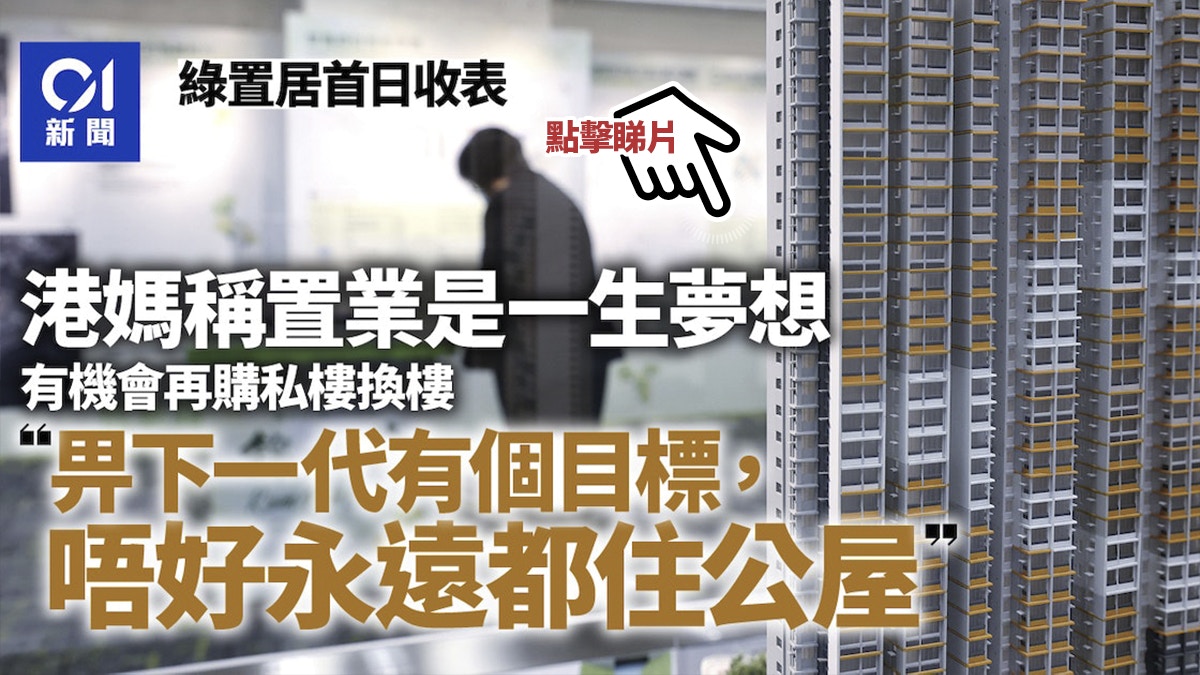 Green Home Ownership｜On the first day of applying for a mother to help her son to change a house: buying a house is my lifelong dream 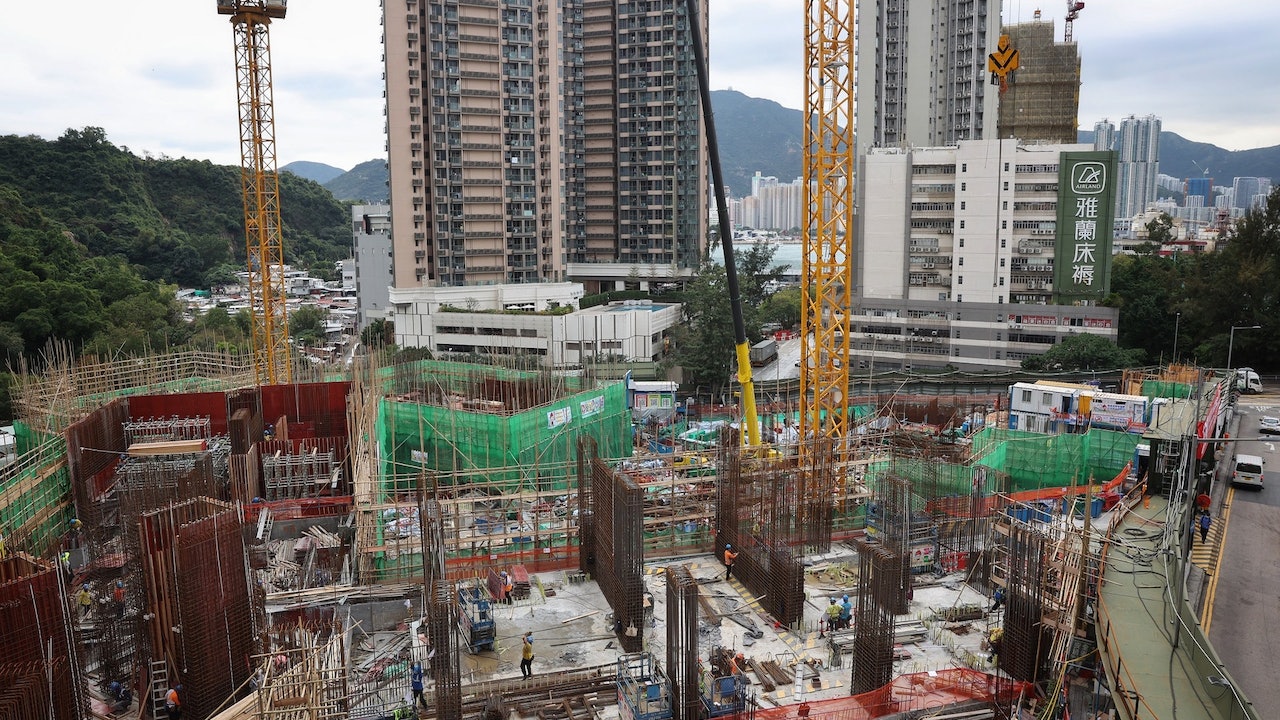 GSH 2022｜From 9.29 to accept applications, dismantle and fill out the "trap" to avoid DQ

Green Homes 2022｜The first exposure of the unit's opening, the small unit of Gao Hongyuan has a soundproof terrace worth 140,000

Educational and artistic activities in a number of Al-Hasakah schools that rely on compensation for educational losses
2022-12-04T13:08:20.833Z