Guadeloupe and Martinique in orange vigilance "heavy rains and thunderstorms"

Guadeloupe was placed Thursday, September 29 at 6:55 p.m. local time in orange vigilance "heavy rains and thunderstorms" by the Meteorological Center of... 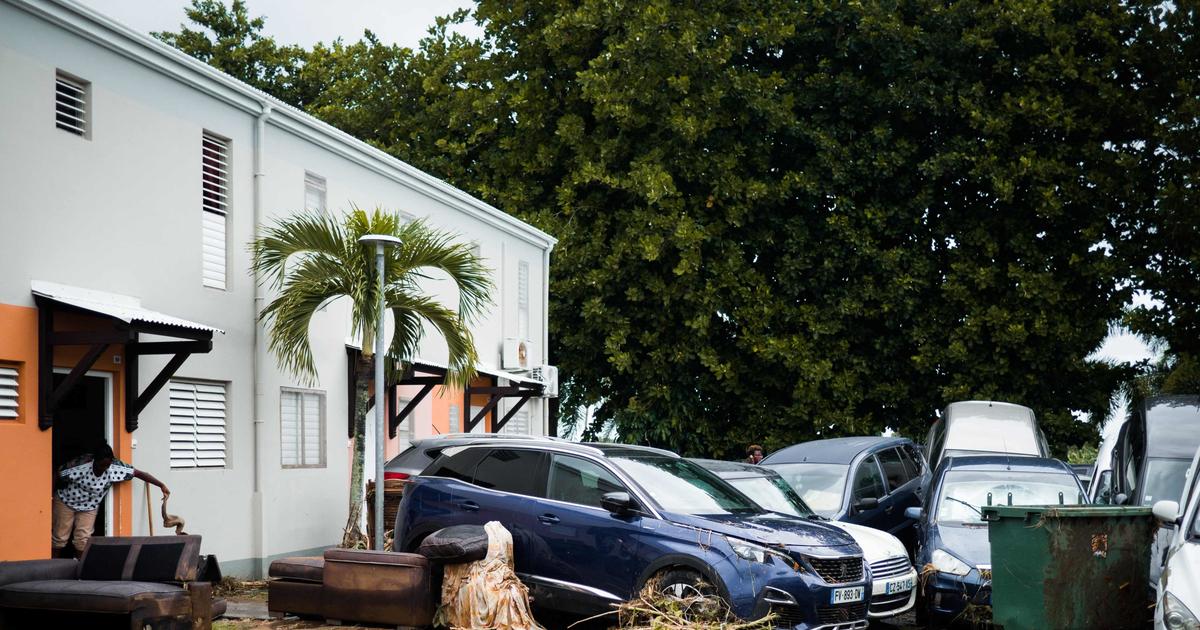 Guadeloupe was placed on Thursday, September 29 at 6:55 p.m. local time on orange alert

by the Guadeloupe Meteorological Center, as was Martinique in the afternoon, faced with the convergence of

towards the Antilles archipelago.

Rains sometimes accompanied by thunderstorms can generate in Guadeloupe significant accumulations of precipitation beyond 100 m in three hours,

, indicates the Meteorological Center of Guadeloupe.

expected in the second part of the night and Friday morning, showers and thunderstorms could resume

The strongest accumulations are to be feared Friday at the end of the day and evening, specifies the Meteorological Center of Guadeloupe.

"the population to remain vigilant"

, while cumulative rains greater than 100 mm in two hours were recorded there Thursday morning.

were expected in the coming hours, noted at 5:41 p.m. local time the Martinique Meteorological Center.

After a weakening of the rains, locally intense and stormy showers are expected from the end of the morning of Friday,

Tropical storm Fiona had hit Guadeloupe in mid-September, with strong winds, torrential rains and floods that killed one person. 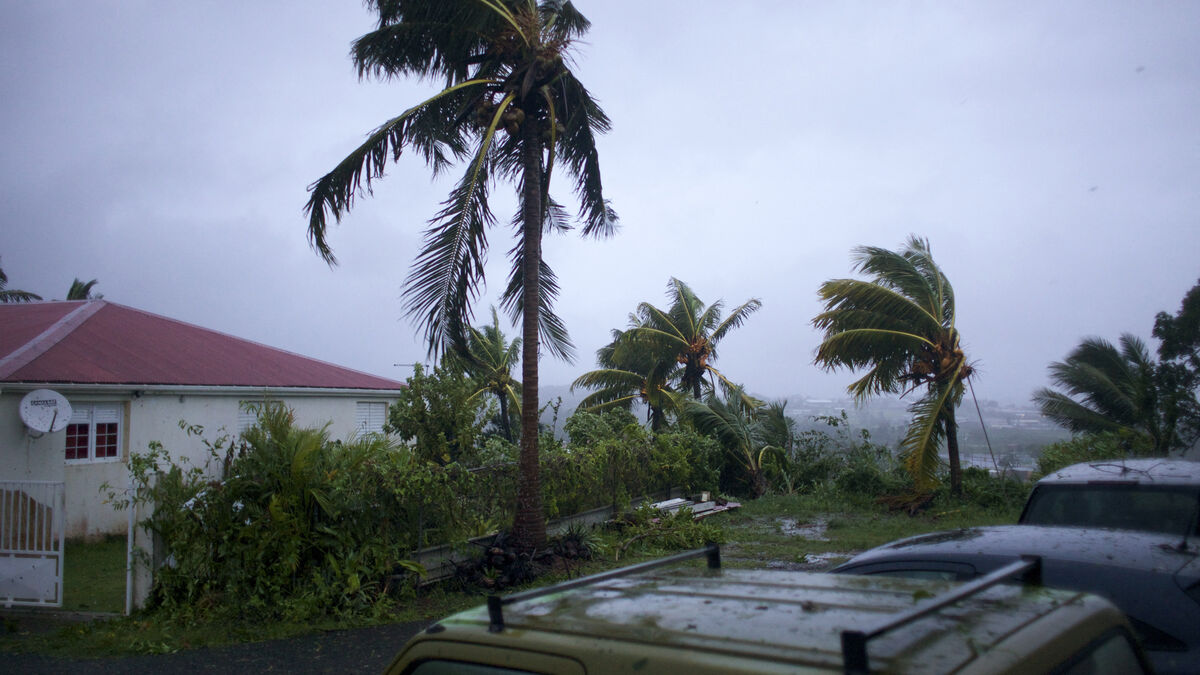 "Heavy rains and thunderstorms": Guadeloupe and Martinique on yellow alert

Guadeloupe and Martinique in orange vigilance "heavy rains and thunderstorms" 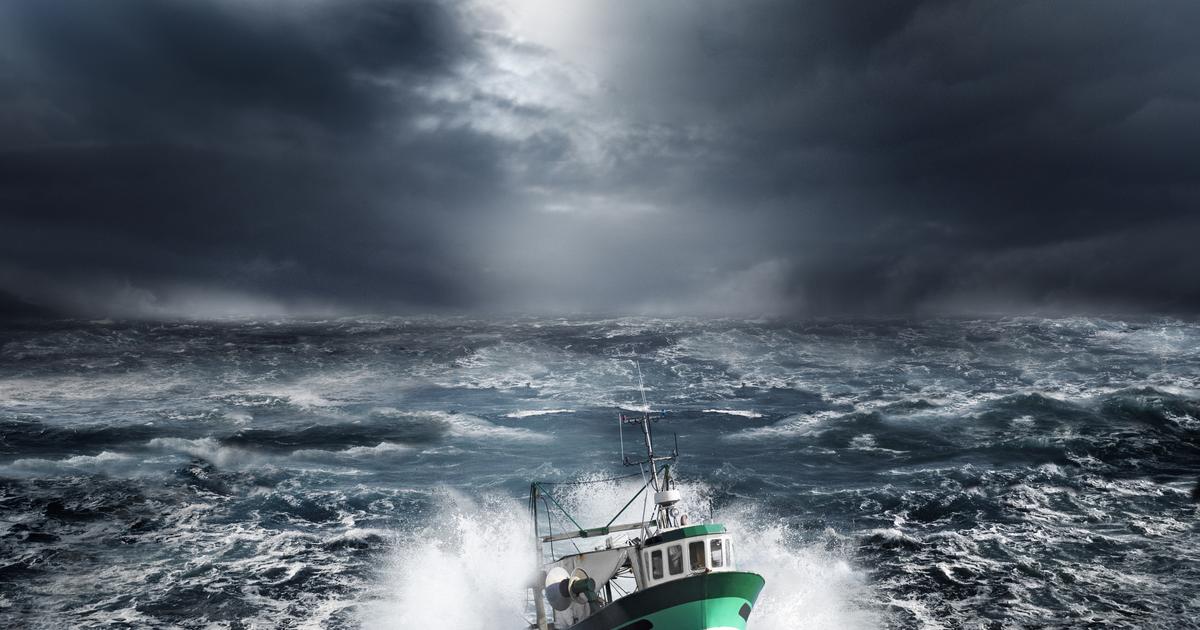 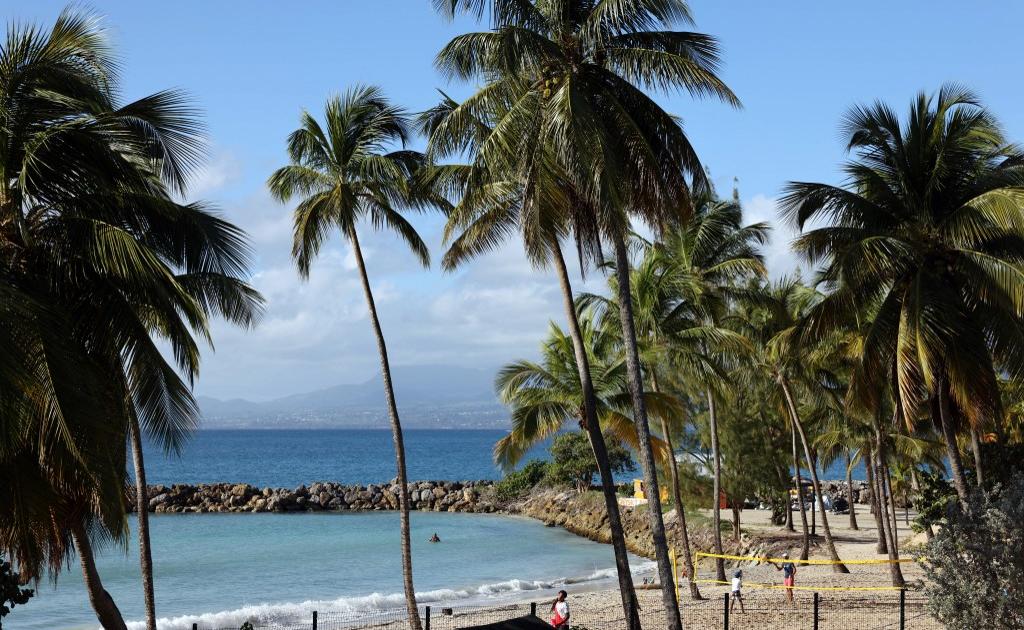 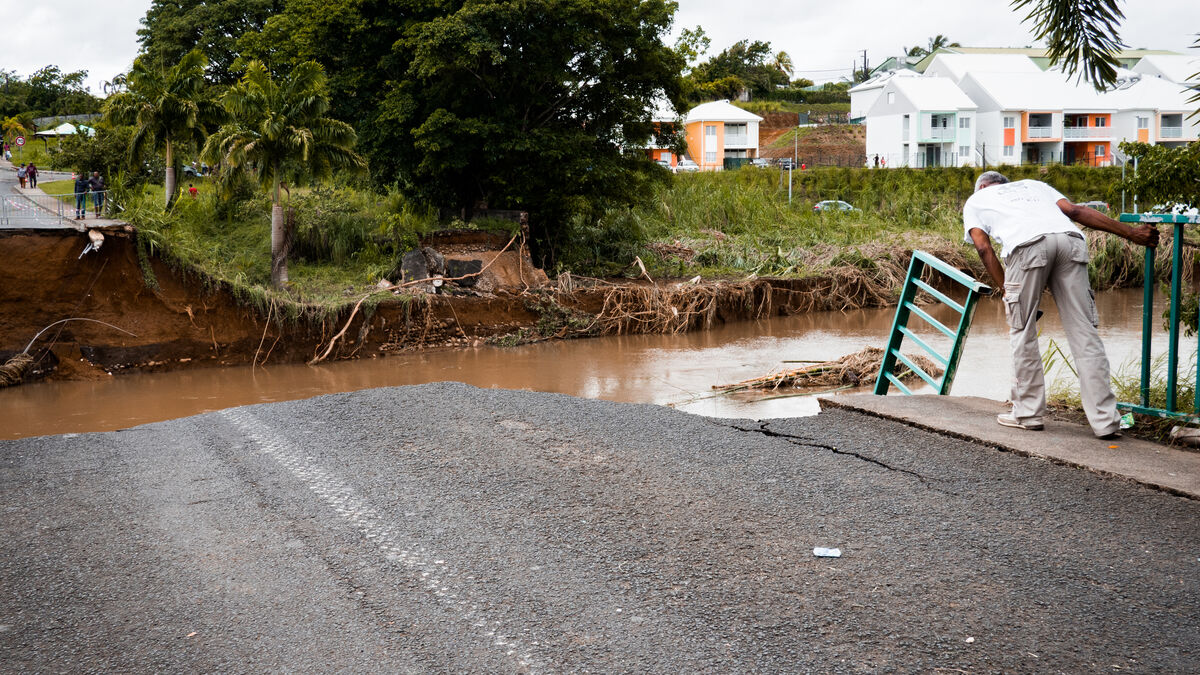 Guadeloupe and Martinique: floods and landslides due to heavy rains 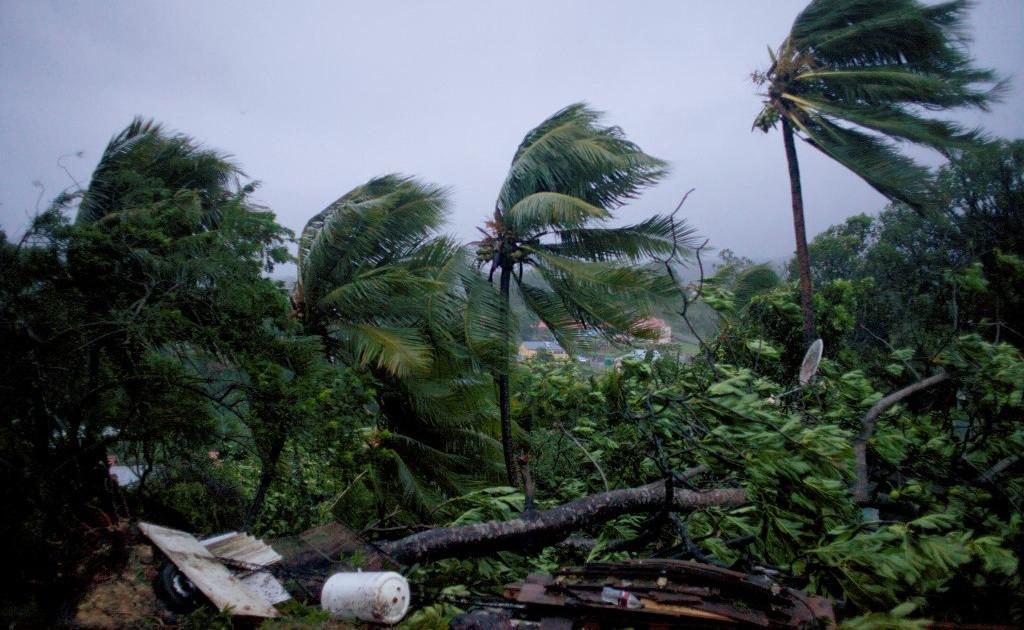 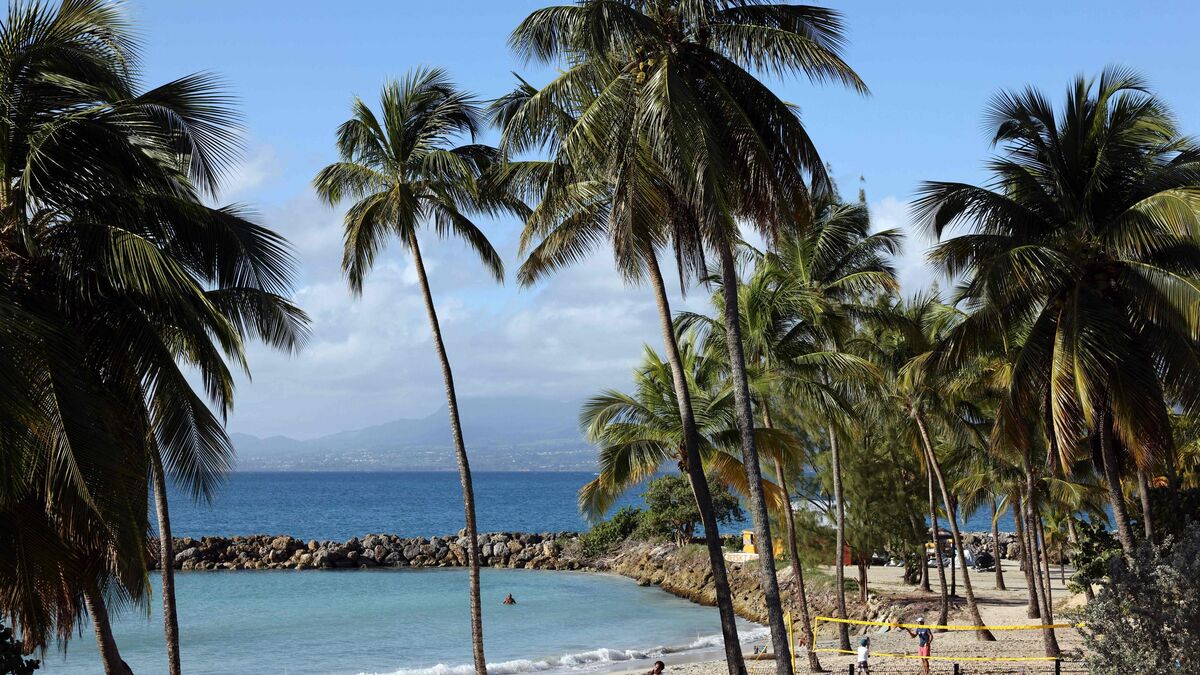 He fell from a cruise ship and was rescued after 15 hours at sea. Survivor tells the story of him for the first time

The wrong national anthem was broadcast｜The Asian Fitness Federation sent a letter to the Hong Kong Federation to apologize and explain why the wrong version was not deleted
2022-12-04T02:20:16.340Z

Residents on the slopes of the Chaparrastique volcano, in El Salvador, intensify their alert for a possible eruption
2022-12-04T00:14:13.906Z