King Charles III demoted Prince Harry and Meghan Markle to the bottom Created: 09/30/2022, 04:59 am By: Annemarie Goebbel A small change looks deep: On the royal family's palace website, Meghan and Harry have been moved to the bottom of the list. London – In the wake of the death of Queen Elizabeth II (96, † 2022), the big title swap and places in the Royal Family began. Prince Charles became 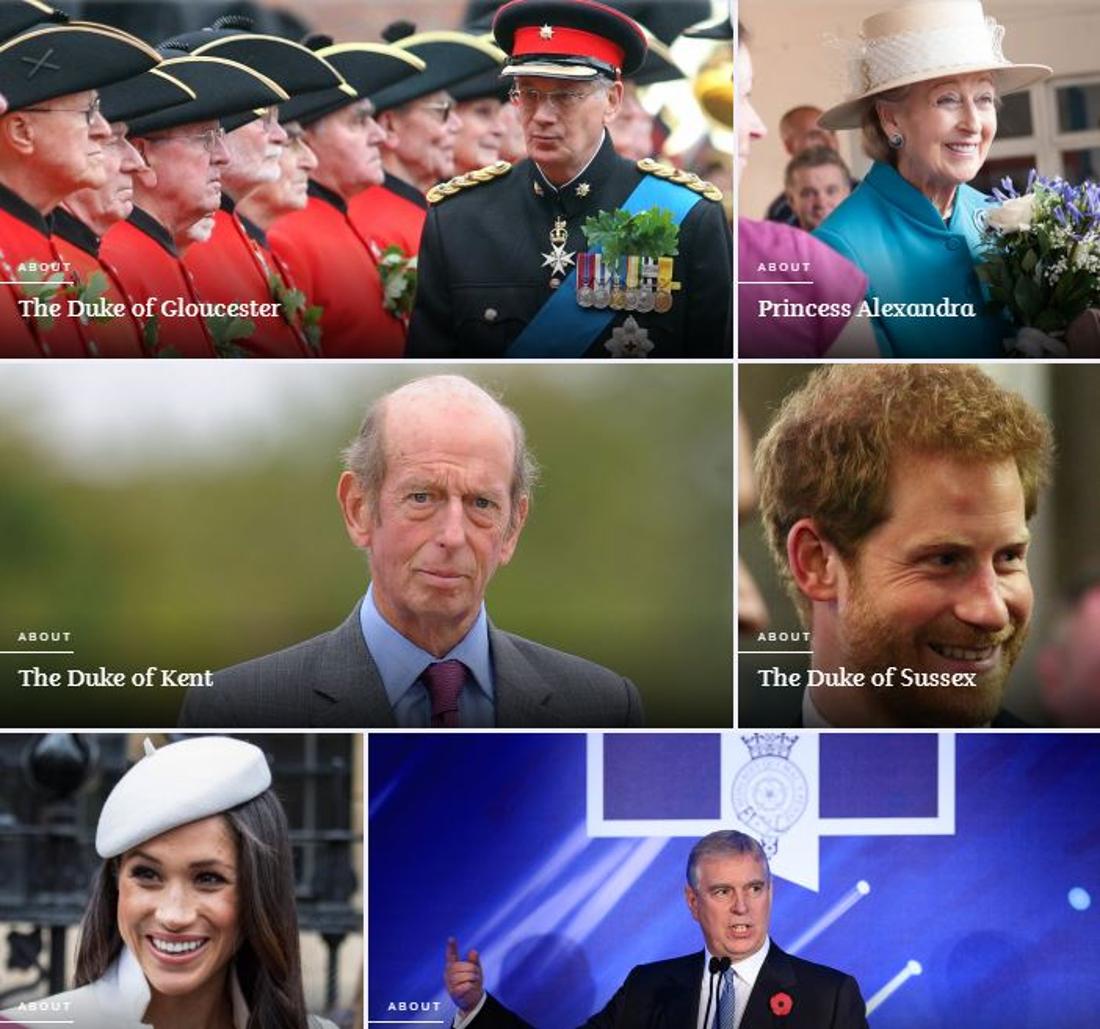 A small change looks deep: On the royal family's palace website, Meghan and Harry have been moved to the bottom of the list.

Titles and photos were also gradually adjusted on social media.

Since the mourning period is over, the official palace website has now also been adjusted.

Where the family members are led, Meghan Markle (41) and Prince Harry (38) suddenly slipped down.

After stepping down from their posts in January 2020, the previous version placed them directly below Princess Anne.

But since Charles III.

is the king, their likenesses have only slipped directly over the disgraced Prince Andrew (62).

During their time as active royals, the couple's pictures were listed just below those of Prince William and Kate Middleton.

Meghan Markle and Prince Andrew are listed at the bottom of Family Members, with Prince Harry one line above.

It's just the next step in a series of conspicuous disparagements that Prince Harry, in particular, has endured since the horrific news that his grandmother was dying.

Neither was the renegade royal allowed to fly to his deathbed in a private jet with his brother and uncles to Scotland, nor was his brother William's invitation to view the gifts for the late Queen in front of Windsor Castle with Kate and Meghan possible without tough negotiations.

(73) also left no doubt in his eulogy about what Prince Harry's future role will look like, namely unchanged: "You continue to build your life overseas." After a thorough examination, his father would have him wear the uniform at the funeral allowed, but only under one condition.

Harry wasn't allowed to have his late grandmother's initials on his military uniform.

Harry was therefore so "heartbroken" that he decided against the uniform and only for his military insignia.

"I find it very sad that in the days that Harry was here there was an opportunity to have a meeting or a dinner or some other type of gathering where they could try to work things out," she said The New Royals author Katie Nicholl told Page Six about Harry's ongoing feud with Prince William.

So now the downgrading behind the Duke of Kent (86), the cousin of the monarch, as the last in front of Prince Andrew.