Lukashenko appears with Georgian separatists - after consultation with Putin Created: 09/30/2022 05:33 By: Florian Naumann Alexander Lukashenko (left) and Vladimir Putin at their meeting in Sochi at the end of September. © IMAGO/Russian Presidency/apaimages Putin's ally Alexander Lukashenko is causing unrest in Georgia: he is visiting the separatists in Abkhazia - allegedly after consultation 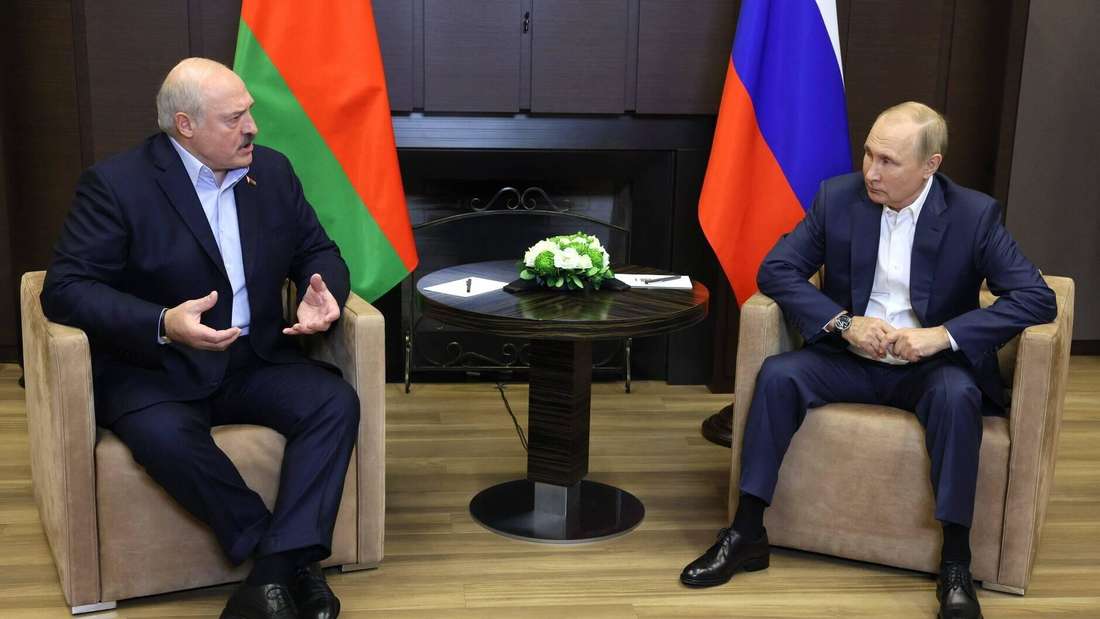 Alexander Lukashenko (left) and Vladimir Putin at their meeting in Sochi at the end of September.

Putin's ally Alexander Lukashenko is causing unrest in Georgia: he is visiting the separatists in Abkhazia - allegedly after consultation with the Kremlin.

Sukhumi - Alexander Lukashenko has traveled in the midst of the Ukraine war - the Belarusian ruler appeared in Abkhazia on Wednesday (September 27).

The news is explosive: Abkhazia is a breakaway region in Russia's neighboring country Georgia.

Lukashenko's visit was tantamount to a recognition of independence.

Almost at the same time, Russia is trying to declare annexations of several Ukrainian regions.

Lukashenko explained his trip by saying that Abkhazia is here and cannot be “deleted from the map”.

After the 2008 five-day war against Georgia, Russia recognized the sovereignty of the breakaway republics of South Ossetia and Abkhazia.

Both regions are heavily dependent on Moscow.

South Ossetia canceled an independence referendum at short notice in May.

In view of the Ukraine war, there are also fears of a Russian attack in Georgia.

Abkhazia, located on the Black Sea, declared itself an "independent republic" as early as 1994.

For Lukashenko, however, it was the first trip to the separatist republic.

The Belarusian President said he discussed the conflict region's issues with Vladimir Putin before his departure.

The two allies had met in Sochi.

"The future of the West is on our side, with Russia that has everything we need," Lukashenko said there, according to a report by the AFP news agency.

But if necessary, you can also live “alone”.

"And they must treat us with respect," Putin added, according to the translation.

Georgia's President Salome Zurabishvili wrote on Twitter on Wednesday that she "resolutely condemned" the visit.

"This step violates Georgian law in the occupied territories and is contrary to both international law and bilateral relations of our countries," added Georgia's Prime Minister Irakli Garibashvili.

Relations between Moscow and Tbilisi have deteriorated further since the Russian invasion of Ukraine.

Although Georgia did not participate in the western sanctions against Russia, it condemned the Russian war of aggression.

Since the partial mobilization announced in Russia, thousands of Russians have been trying to flee across the border to Georgia.

According to the Kremlin, it does not want to put pressure on Georgia, Kazakhstan and other countries to force Russian war refugees to return home.

Lukashenko is on Moscow's side in the Ukraine war - he is also heavily dependent on Putin's goodwill. 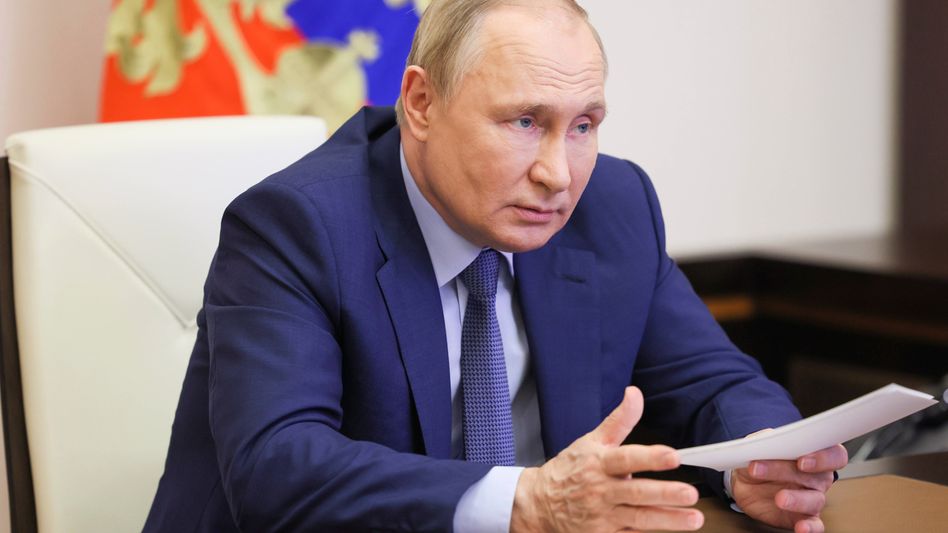