The soccer player called to vote for the current president with a video in which he refers to 22, his electoral ballot number. Bolsonaro's main rival in the elections to be held this Sunday is former president Luiz Inácio Lula da Silva. 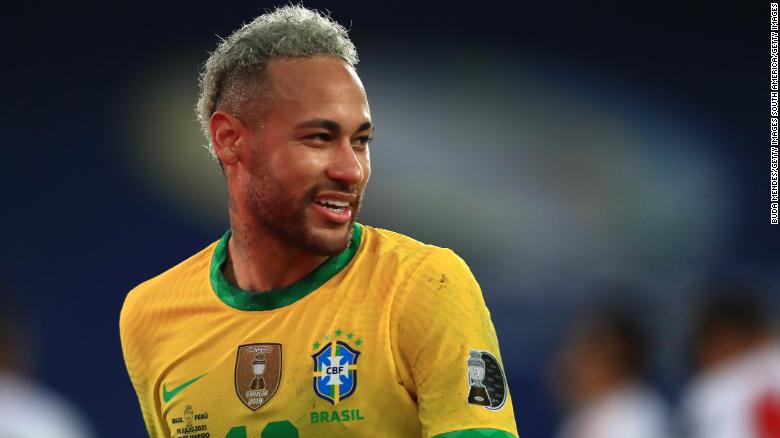 The Paris Saint-Germain striker appeared in a video that was posted on Bolsonaro's official Twitter account, where he appears singing a campaign jingle encouraging people to vote for number 22, the official number on the Bolsonaro's electoral ballot. current president.

Brazil on top of everything!

In addition to the soccer player, other people appear in the video who support Bolsonaro, singing and dancing the song.

The video was also posted by Neymar on his TikTok account on Thursday.

This support from Neymar to the president comes a day after Bolsonaro visited a unit of the soccer player's non-profit organization, the Instituto Projeto Neymar Jr, in the state of Sao Paulo.

The institution seeks to create opportunities through educational and sports initiatives for low-income families and children in the city of Praia Grande.

Although Neymar was unable to meet the president in person, he sent him a thankful video message from Paris, where he had just played a friendly with the Brazilian team and helped secure a 5-1 victory against Tunisia.

I respect my family and my teachers, together with the discipline of sport, guaranteeing an honest future.

Our greatest heritage is our children and we need to preserve it, if necessary, with our own lives. 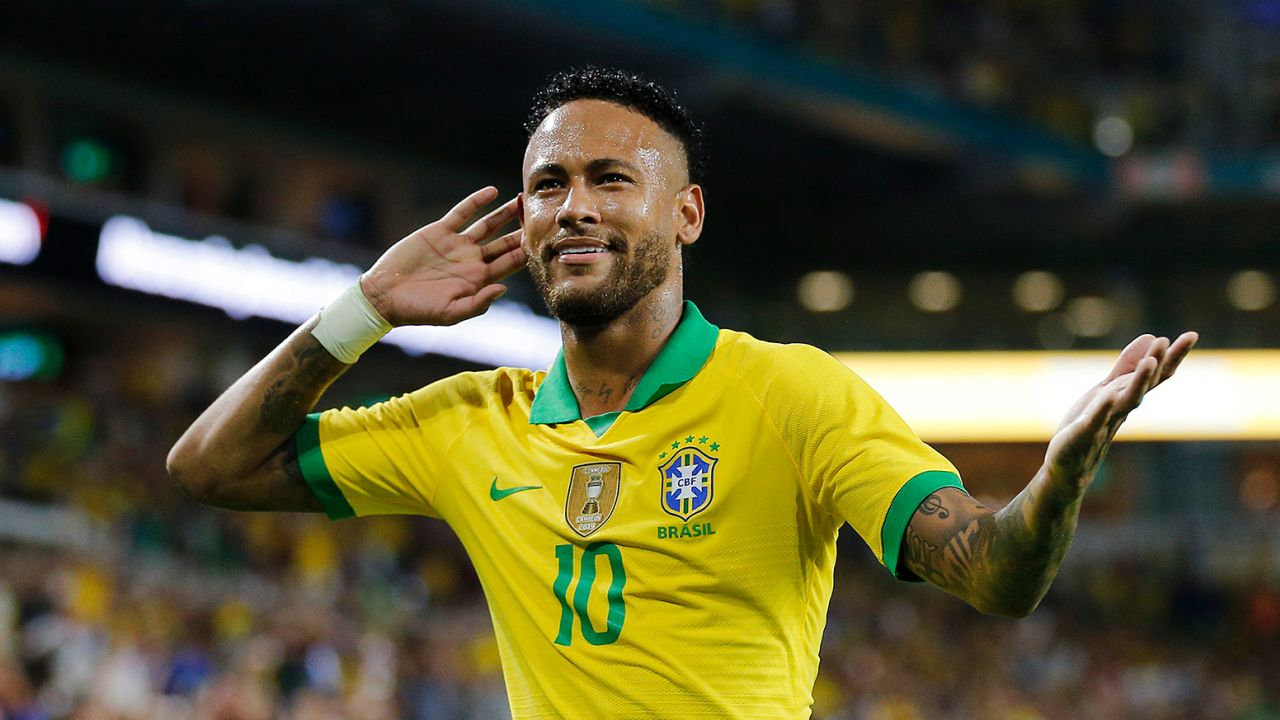 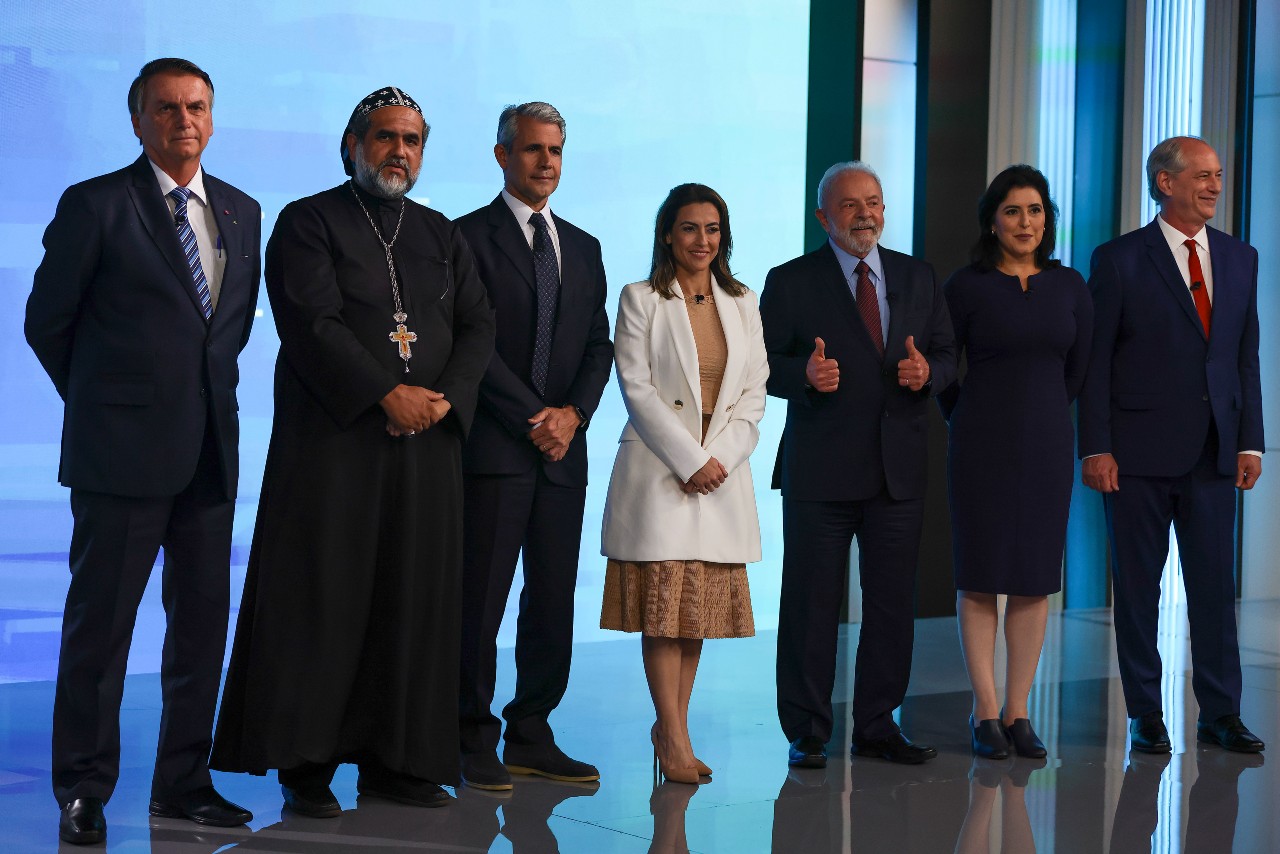 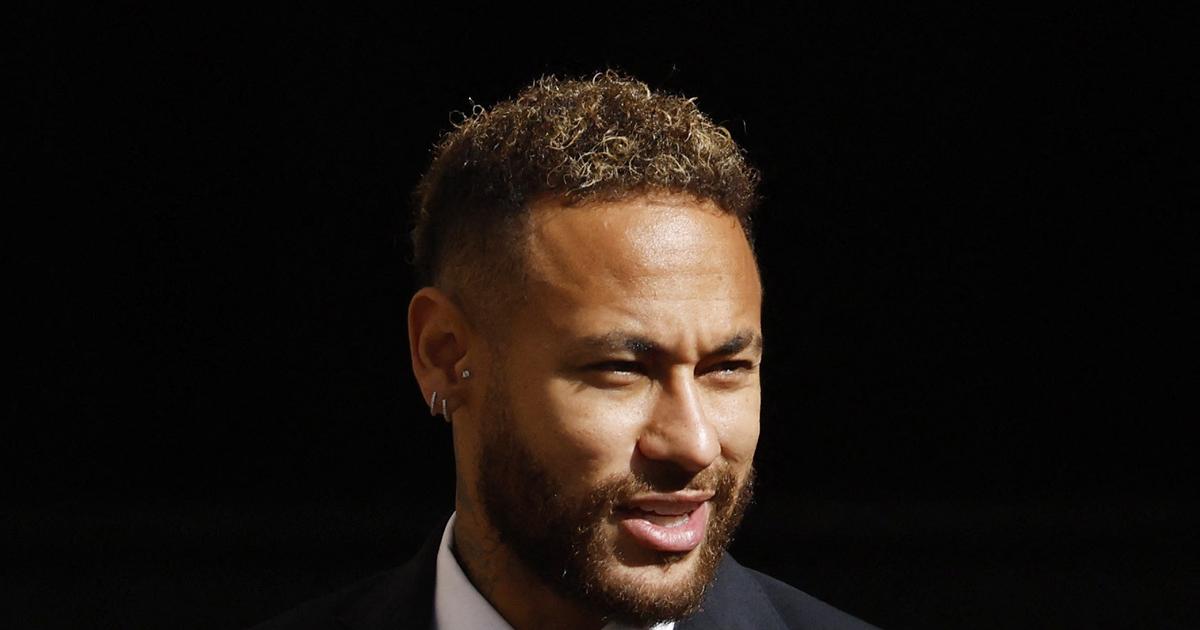 Presidential in Brazil: Lula attacks Neymar, saying he supports Bolsonaro because "he is afraid"

01 News｜Huang Liuquan was transferred to the Deputy Director of the Macau Liaison Office and has now arrived in Macau to assume his new post
2022-11-26T04:50:26.632Z

"It doesn't just bounce off": Celebrity hairdresser no longer dares to go alone in the forest after receiving threatening letters
2022-11-26T04:03:37.826Z