Peru: discovery of the remains of 76 children sacrificed a thousand years ago during rituals

The graves of 76 children sacrificed around a thousand years ago in religious rituals from the pre-Columbian Chimu culture have recently been... 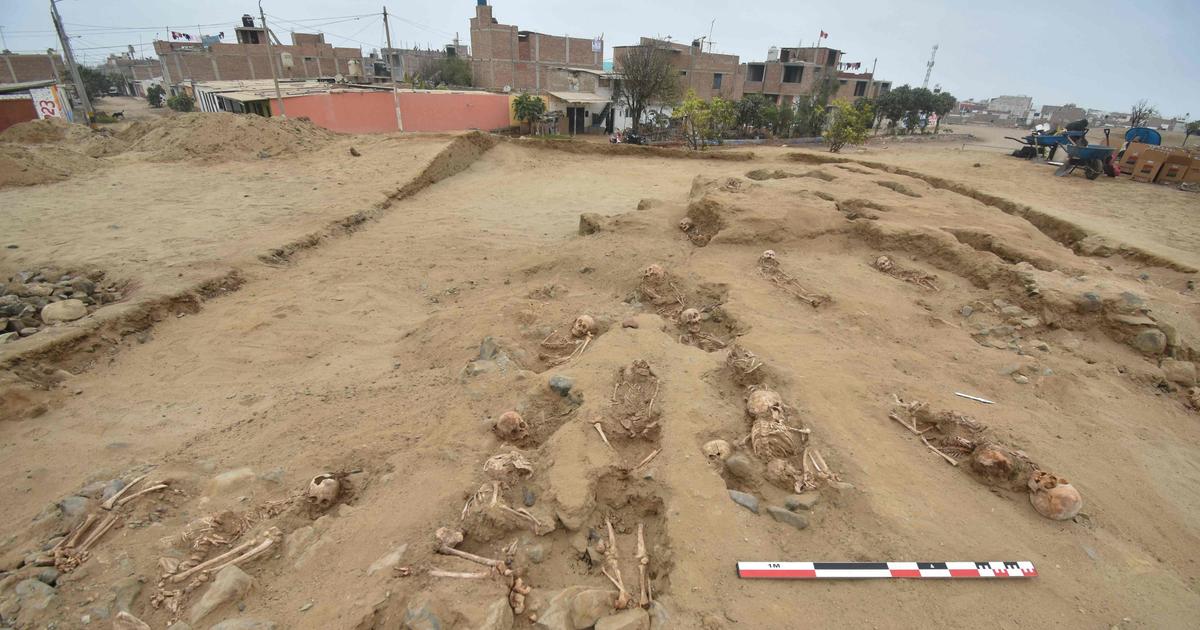 The tombs of 76 children sacrificed about a thousand years ago during religious rituals of the pre-Columbian Chimu culture were recently discovered in Peru during excavations carried out in a sanctuary where the bones of children had already been found.

“We found 76 graves containing the remains of sacrificed children

The remains of these children, sacrificed when they were between 6 and 15 years old, were discovered between July and August on two small esplanades of the site of Pampa La Cruz, in the seaside resort of Huanchaco, near the town of Trujillo, some 500 km north of Lima.

The same team of researchers, led by archaeologist Gabriel Prieto, had already discovered on this site, between 2016 and 2019, the remains of 240 children also sacrificed by the Chimu people, present on the northern coast of present-day Peru between 900 and 1450 "

," said Luis Flores, explaining that the children's chests were cut open transversely in order to extract the heart. .

“The sacrifices could take place on the occasion of events such as lack of rain, drought, political (problems) or wars.

There are several hypotheses that we are studying,”

Among the bones found, those of five young girls,

and buried head to head in a kind of circle.

"Thanks to (the site of) Pampa La Cruz, we know that human sacrifices, especially of children, were a structural element of the Chimu religion

In addition to Peruvian archaeologists, students and researchers from the universities of Florida and Tulane, Louisiana, participated in these excavations which ended in September.

They should resume in 2023, according to Luis Flores, so the number of human remains discovered could increase further.

Pampa La Cruz is two kilometers from the archaeological site of Huanchaquito, where the remains of 140 other children were found in April 2018, also offered to the Gods during rituals.

These findings led to a revision of theories on human offerings in pre-Hispanic rituals.

The Chimu Empire had its peak between 900 and 1450 on the northern coast of Peru, up to present-day Ecuador.

It ended in 1475, overthrown by the Inca Empire, fifty years before the arrival of the first conquistadors in the region.

Peru: discovery of the remains of 76 children sacrificed a thousand years ago during rituals 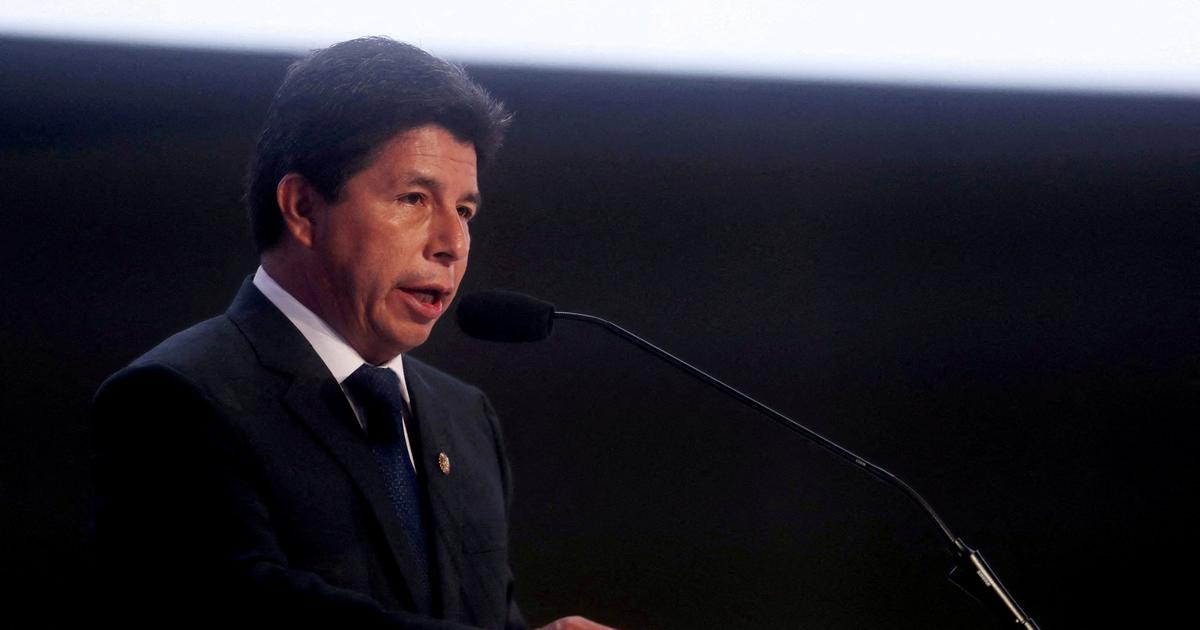 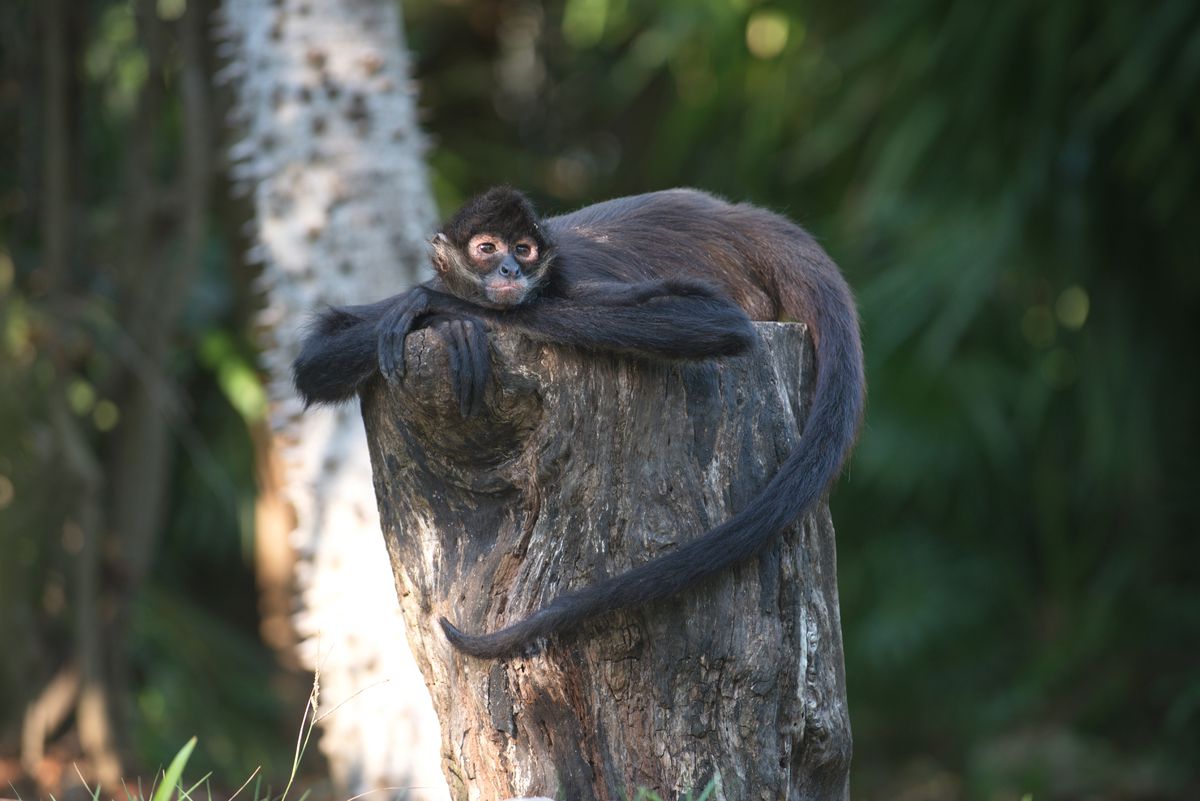 A spider monkey, the diplomatic gift of the Mayans to Teotihuacán 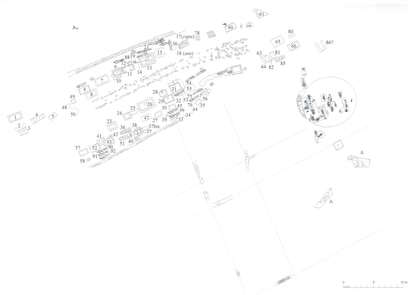 The menu of the living and the dead at Roman funerary banquets: pork for the rich and chicken for the poor 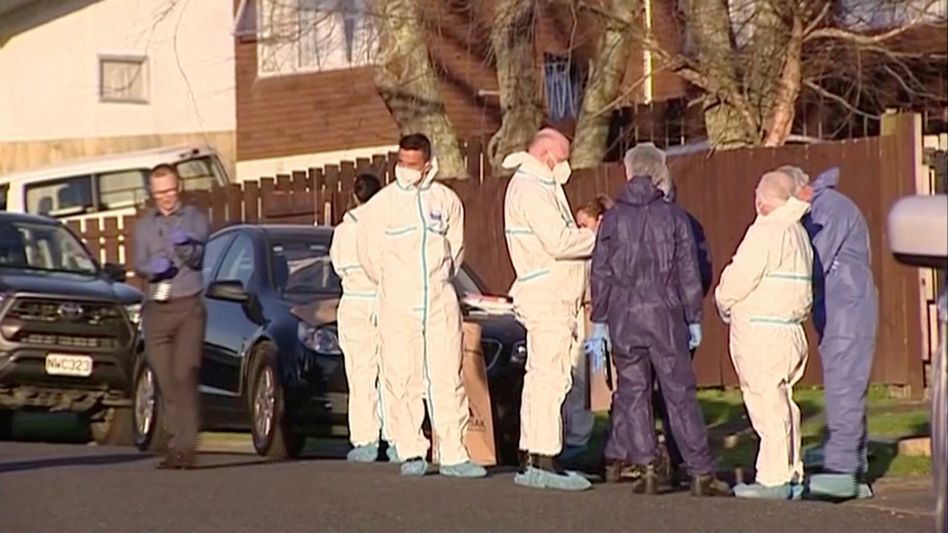 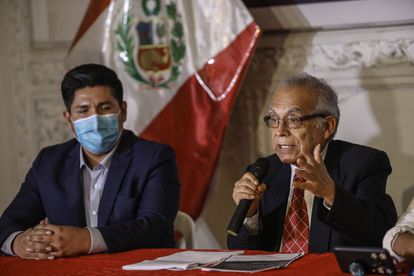 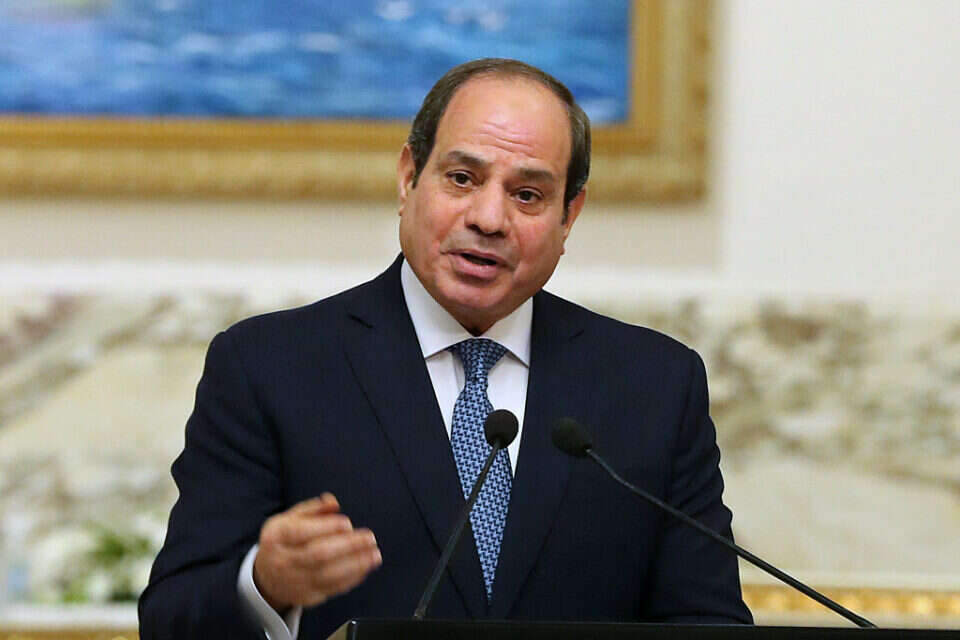 Soon: Ben Ezra Synagogue in Cairo will be opened to visitors Israel today