Players' advisors as "Corona fraudsters" in court in Nuremberg - fraud of around 600,000 euros Created: 09/30/2022, 04:53 By: Nikolas Pelke The main defendant in the fraud proceedings involving corona test stations is brought from custody to the courtroom by elevator. © Nikolas Pelke With the help of corona test stations, a duo in Franconia is said to have tried to make quick money with the pa 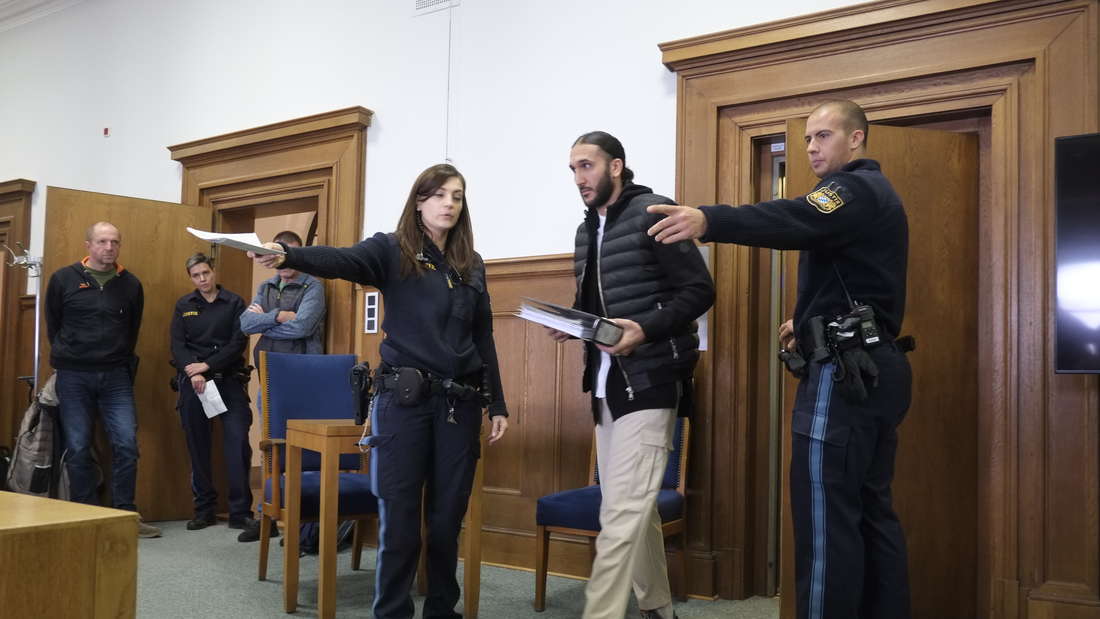 The main defendant in the fraud proceedings involving corona test stations is brought from custody to the courtroom by elevator.

With the help of corona test stations, a duo in Franconia is said to have tried to make quick money with the pandemic.

Now the two accused have to answer before the district court of Nuremberg-Fürth.

Nuremberg – In the past, the 34-year-old main defendant is said to have caused a sensation with his goals in the Franconian amateur leagues.

Now the man from Fürth with Turkish roots has to answer to the Nuremberg-Fürth district court for “corona fraud”.

Specifically, the accused, together with a Nuremberger with Iraqi roots, is said to have had the obviously fatal idea last spring of wanting to make big money with corona test stations.

The duo is said to have operated a total of twelve test stations in Nuremberg, Fürth and Erlangen.

The problem: together, the two are said to have billed the Bavarian Association of Statutory Health Insurance Physicians (KVB) for significantly more quick tests than they actually carried out.

According to the indictment, this resulted in damage of around 450,000 euros.

The Nuremberger who was also accused.

On top of that, the alleged main fraudster is said to have tricked himself into government corona aid of around 150,000 euros.

The amateur kicker is said to have given false information about his dubious company.

Supposedly, the sports agency of the supposed player consultant should make high profits.

The former sportsman also claimed high losses from the Covid pandemic from the government and chamber of commerce for the café and the holiday apartments.

Prosecutors don't believe the company made any sales

Chief Public Prosecutor Klaus Hellein stated that this information should have been completely a lie.

Both companies had made neither sales nor employees.

Speaking of which: the duo is said to have received help with the falsified statements and applications from an assistant of Turkish origin, who also has to answer in court for aiding and abetting fraud.

Exactly at 9 a.m. on Thursday, this co-defendant entered the Nuremberg courtroom.

The woman with the headscarf hides her face behind a file from the photographers' flashbulbs.

The two main accused, who have been in custody for around three months, are being taken directly to the dock by elevator, accompanied by prison guards.

The main suspect, who is said to have confessed as part of the investigation, confidently shows his face to the many cameras.

Meanwhile, the files are piling up in front of the judge's bench.

The process only got under way when a bank provided relevant information on suspicion of money laundering.

After that, the Bavarian Central Office for Combating Fraud and Corruption in the Health Care System (ZKG) in Nuremberg quickly got to work and put a stop to the suspected fraudsters relatively quickly.

This is said to have prevented further damage of around 200,000 euros from the arrest of the duo.

The main defendant in the Nuremberg Corona trial has no problem with the flashbulbs.

After the start of the trial, at the request of the defense, an agreement meeting takes place behind closed doors.

The sentence should be negotiated according to the motto "confession versus clemency".

The defense can imagine a prison sentence of three years and points out that the fraudsters had an easy time with the state and health care system.

The prosecution believes a sentence of no less than six years is more appropriate for the duo.

Chief Public Prosecutor Hellein made it clear on Thursday that he would certainly reward extensive confessions with a somewhat milder prison sentence.

Witnesses are only to be heard at the next meeting.

A total of six days of negotiations are planned.

The verdict is expected to be pronounced in October. 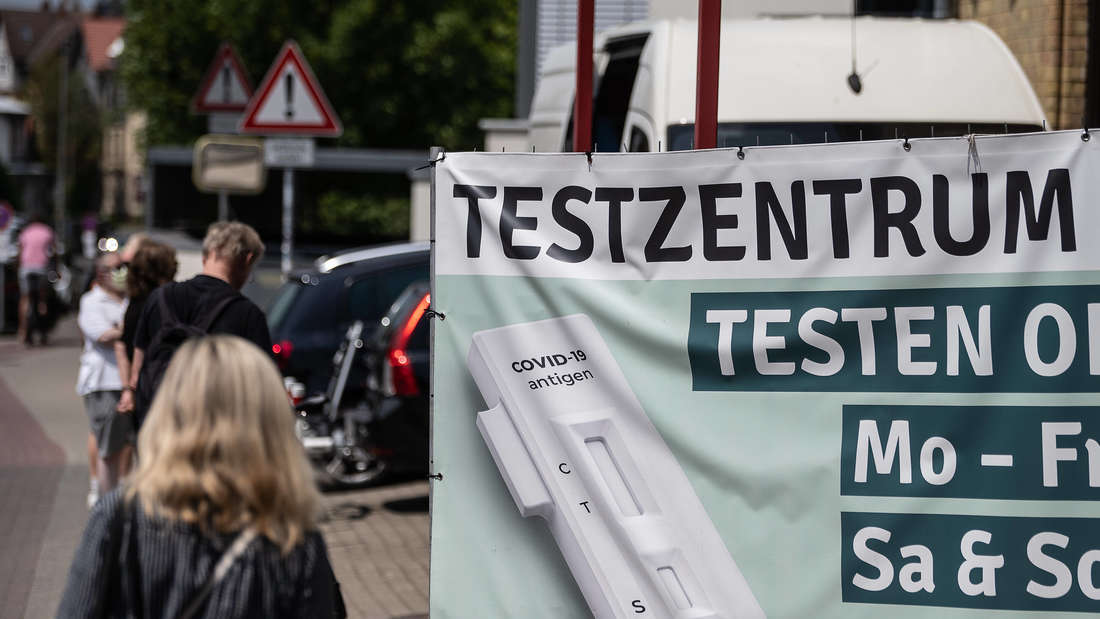 645,000 euros surreptitiously: Three people cheated with corona tests in Nuremberg - and are exposed 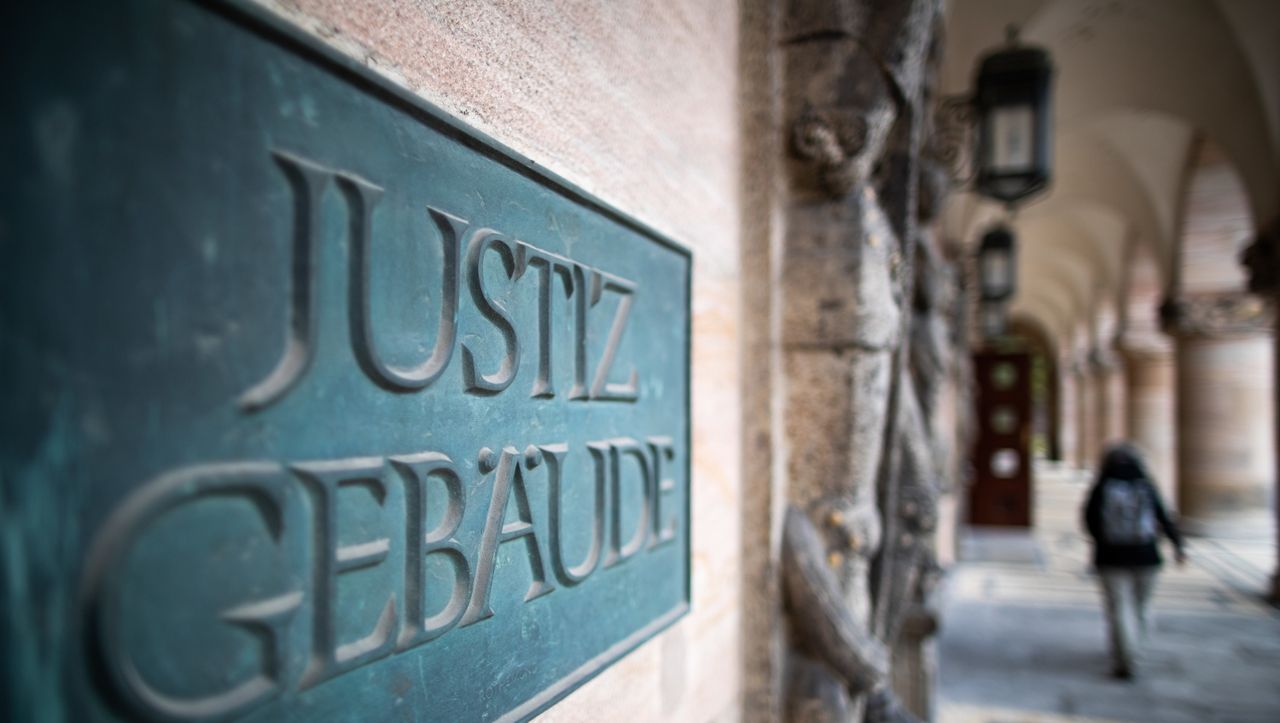 Nuremberg: Operators of corona test centers must be arrested for fraud 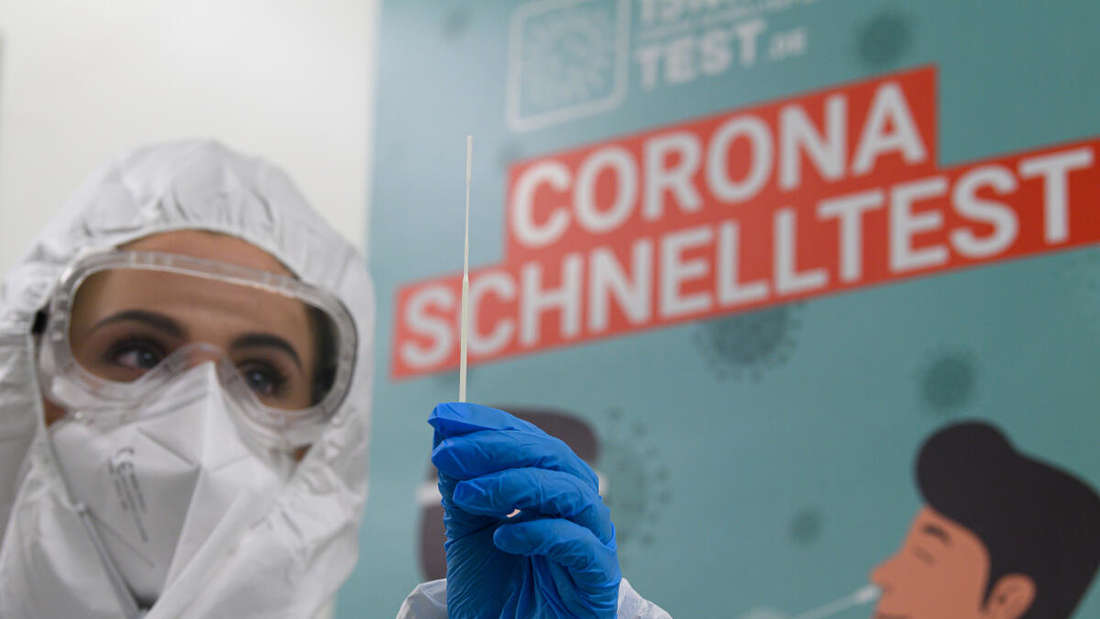 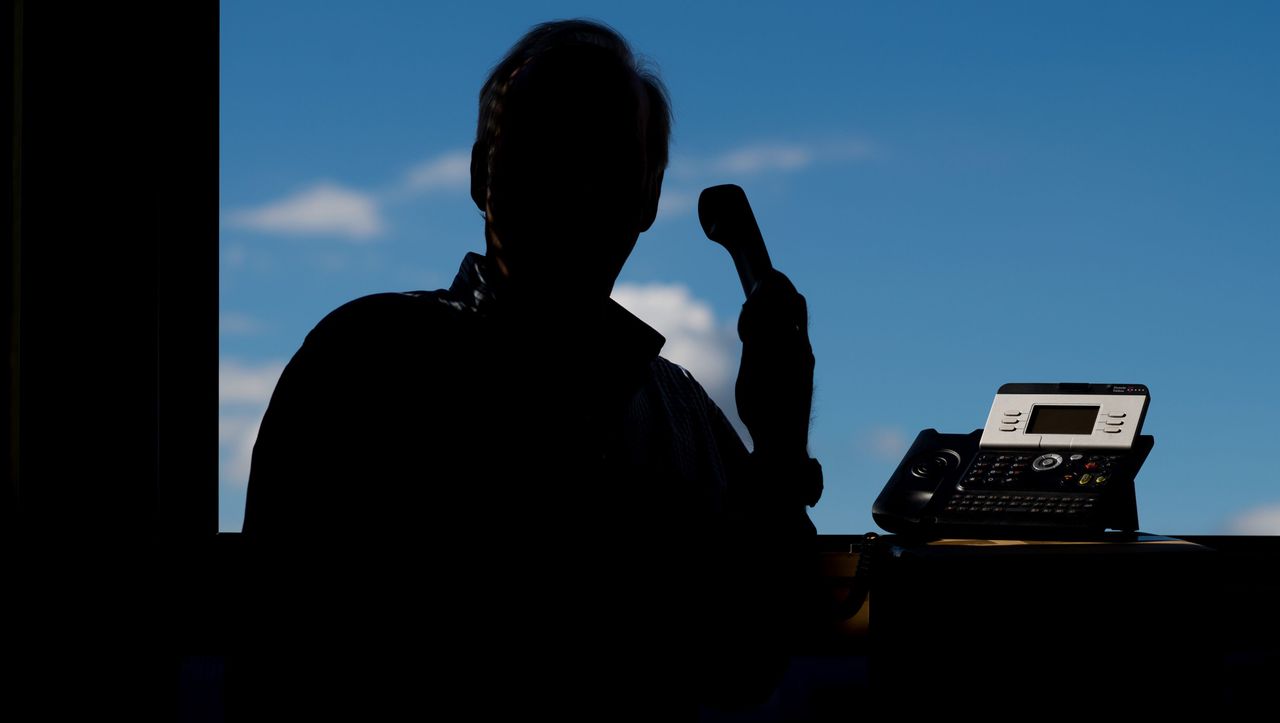