Queen admonished Meghan: 'In this family we don't talk to people like that' Created: 09/30/2022, 04:48 am By: Annemarie Goebbel These lines make you think. Queen Elizabeth II had to scold Meghan Markle in front of the entire kitchen staff, reports a new book. LONDON – A telling episode about the relationship between the late Queen Elizabeth II (96, † 2022) and former actress Meghan Markle (41) 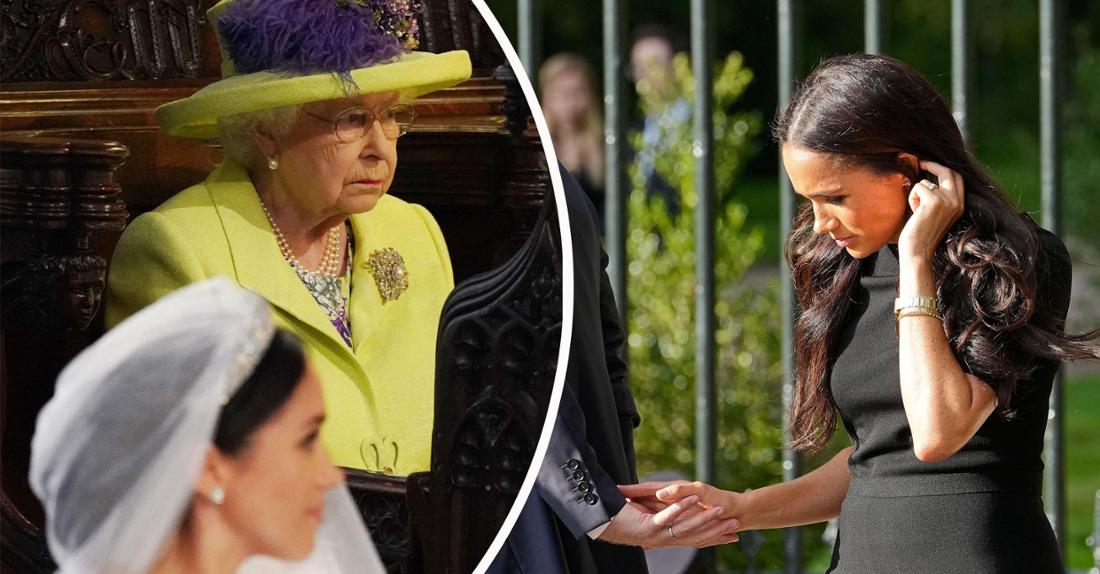 These lines make you think.

Queen Elizabeth II had to scold Meghan Markle in front of the entire kitchen staff, reports a new book.

LONDON – A telling episode about the relationship between the late Queen Elizabeth II (96, † 2022) and former actress Meghan Markle (41) is said to be taking place, according to excerpts in The Sun from Kathie Nicholl's book The New Royals: Queen Elizabeth's Legacy and the Future of the Crown" before her marriage to Prince Harry in 2018.

The Duchess of Sussex was roaming the palace kitchen trying out dishes for her big day when one of the plant-based options at the meal broke.

A palace insider told the author that the California native was convinced she could taste egg in it - which led to an argument:

"She got quite angry and said the dish was supposed to be vegan and macrobiotic when suddenly the monarch walked in and went on to lecture, 'Meghan, that's not how we talk to people in this family.'"

Meghan Markle had to listen to a little lecture for her arguments with her wedding caterer.

The Duchess had criticized taste.

Stories are constantly boiling up beyond the palace kitchens, which do not leave a good hair on Prince Harry's wife (38).

Prince Harry also gets his fat in the book because he allegedly yelled at the Queen's cloakroom, Angela Kelly (64), in the run-up to the wedding: "What Meghan wants, Meghan gets!" After two of Meghan's employees had quit, that was it Royal House on an independent investigation, the results of which were never published.

The quarrels with Harry and Meghan would have burdened the Queen early on, it is said

This step was generally interpreted as an offer of reconciliation towards Meghan and Harry.

But in the Nicholl book, he is invalidated.

As the author claims to have learned, after the allegations that he was giving up his rights and duties as a senior royal, Prince Harry is said to have suggested hiring a "mediator" to mend the rift in his family that opened up during the scandalous interview with Oprah Winfrey (68 ) had deepened alarmingly.

His proposal didn't go over well, just as the Queen's never-ending arguments apparently warned against it from the start.

The late British celebrity Lady Elizabeth Anson (79, † 2020) reported to Katie Nicholl while she was still alive that the preparations for her grandson's wedding "were really very difficult for the queen".

According to the author, it would therefore be no wonder that Prince William (40) and his wife Kate Middleton (40) also felt "relief" when Harry and Meghan announced that they were moving to the USA because the "drama" then would be "over". 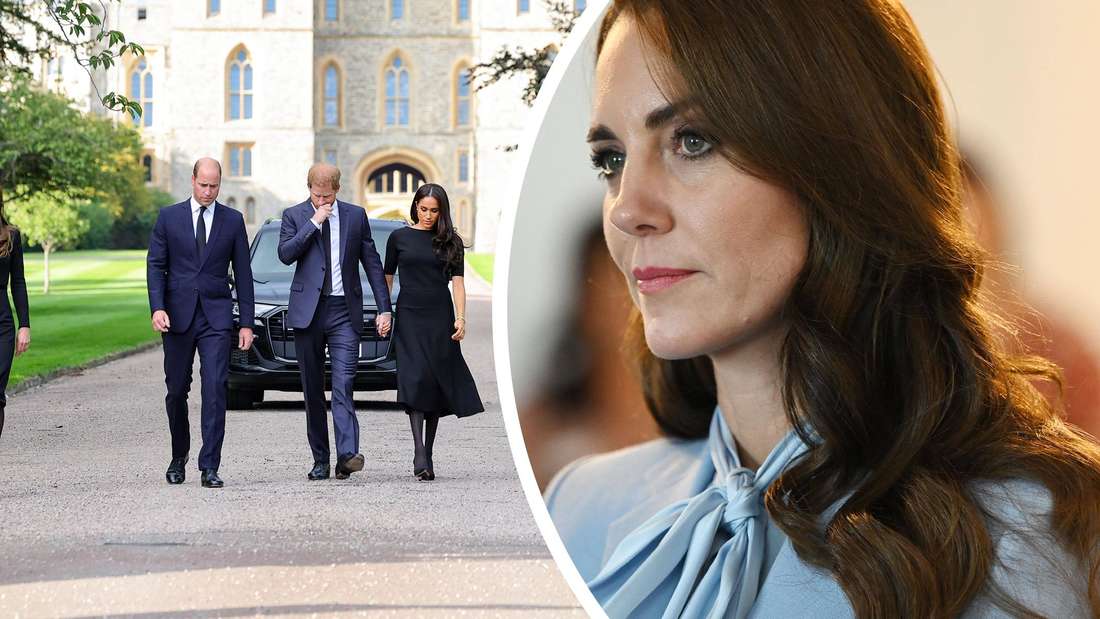