Rainwater in the toilet flush is worth it Created: 09/30/2022, 05:30 By: Stefan Weinzierl Natural air conditioning: A green house. The municipality of Höhenkirchen-Siegertsbrunn will support such climate protection measures in the future. © Symbolic photo: dpa-tmn / Andrea Warnecke Flush the toilet with rainwater? will pay off in the future. Replacing the gravel garden with a flowering meadow? The municipality of Höhenkirchen-Siegertsbrunn will support such climate protection measures in the future.

Flush the toilet with rainwater?

will pay off in the future.

Replacing the gravel garden with a flowering meadow?

There will also be money for this in the future.

A funding program from the municipality of Höhenkirchen-Siegertsbrunn makes it possible.

The Environment, Energy and Transport Committee has now unanimously approved a funding program that is to come into force on November 1st.

The only catch: the money in the funding pot is limited.

Municipal climate protection should be promoted

The aim of the funding program is to advance the energy transition and in particular municipal climate protection.

Citizens can therefore apply for funding from November if, for example, they purchase mini photovoltaic systems, composters and bicycle trailers, unseal tarred areas, convert gravel gardens into natural green spaces and use rainwater for irrigation or toilet flushing.

Even when renovating old buildings, you may be able to benefit from funds from the "funding program for the energy transition and for municipal climate protection and climate adaptation".

For example, citizens can expect five percent of the investment costs for the insulation of the house facade for the outer wall or roof, but a maximum of 2000 or 2500 euros.

Prerequisite: The planning application for the building must have been submitted before February 1, 2002.

Voluntary greening of roofs and facades and the construction of facade-integrated nesting aids are also rewarded.

There should also be money for flagship projects that promise special effects in terms of energy saving, environmental protection and nature conservation or resource conservation.

For all funding opportunities, the appropriate applications must be submitted in good time.

This year, the municipality has allocated funds of 40,000 euros to the budget for the support program.

For the coming year, the amount is to be increased to 50,000 euros.

Dorothee Stoewahse (Greens) spoke in vain for putting more money into the funding program this year.

With an annual subsidy of up to 50,000 euros, the applications could still be processed by an employee in the finance department with an additional hour.

"If there is significantly more money, we would need an additional position," she warned.

In the event that the number of applications will be very high, a lottery will now be used.

Then the applications of a month would be collected and drawn at the beginning of the following month.

The committee ultimately approved the program proposed by the municipal administration.

Anita Reiprich (SPD) praised the exemplary preparation of the paper.

Your parliamentary group had initiated the funding program with a corresponding application. 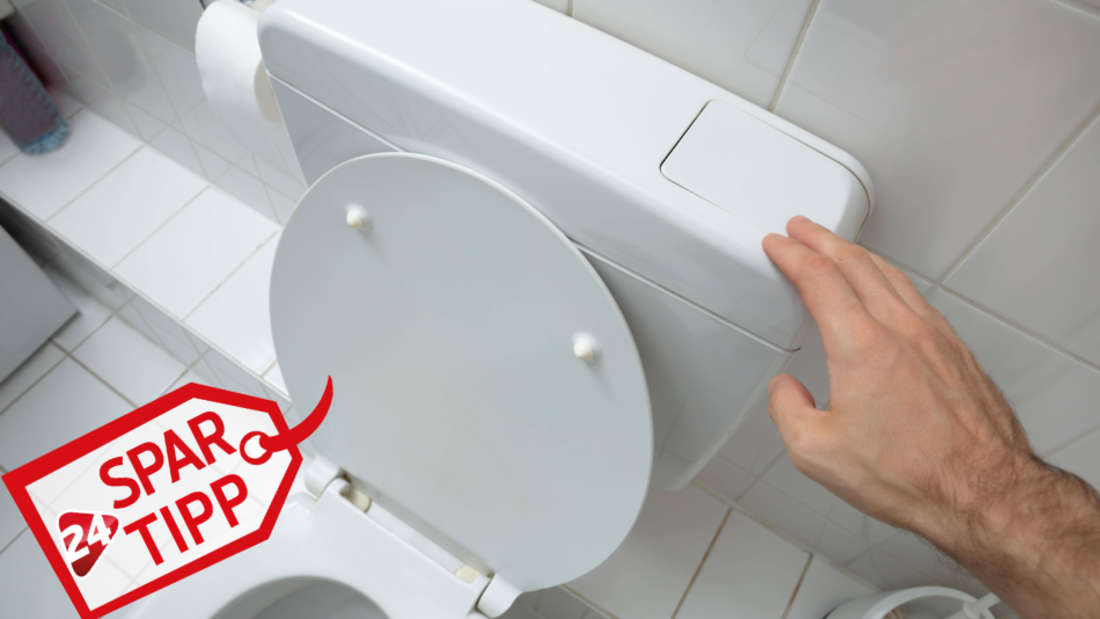 Save water: five tricks for the toilet Worry Before the Blackout: A round-up of all the important things to have on hand Collect water with a rain barrel - saves up to 500 euros Avoiding a smelly apartment: does the toilet flush still work during a power failure?&nbsp;