In the Donetsk region, the troops are under heavy pressure.

In the Donetsk region, the troops of Ukraine are encircling the strategic key city of Lyman “in the final phase”, as Serhii Cherevatyi, spokesman for the eastern troops, reports.

A video of the Ukrainian armed forces shows fleeing Russian soldiers, it is said to have been taken near the city, according to the Ukrainian online newspaper

“Our troops are trying to complete the encirclement of a group of Russian troops in the direction of Lyman.

The Russians want out.

We will beat them with all weapons," Cherevatyi told

It is not yet known how high the losses on the part of Russia are.

News in the Ukraine war: Losses for Russia are increasing

On the day of the annexation of the four Ukrainian territories by Russia, there was a suspected paint attack on the Russian consulate in New York in the USA, as

The facade of the building was sprayed with red paint over a large area, as shown by photos published by

The problems for Russia in the Ukraine war continue.

While the strategically important small town of Lyman in the Donetsk region is completely surrounded (see update from 11:00 a.m.), the losses continue to increase.

According to Ukrainian sources, more than 59,000 Russian soldiers have been killed in action.

(See update from 8:45 a.m.) For comparison: According to official figures, 14,453 Soviet soldiers fell in the ten-year war in Afghanistan.

Losses for Russia: Ukraine is putting pressure on Putin's troops in the Donbass.

Heavy losses for Russia in the Ukraine war: Troops in Donetsk are coming under increasing pressure

The Russian troops are under heavy pressure in the Donetsk region.

In the battle for the strategically important small town of Lyman, Russian troops have taken several locations east of the town, according to Russian sources.

If Ukraine succeeds in capturing Lyman, the Ukrainian military will have access to Svatove and Kreminna, and thus deep into the Luhansk region, which Moscow has largely brought under its own control since the summer.

News in the Ukraine war: An overview of Russia's losses

The Ukrainian General Staff has updated its information on Russia’s losses.

According to the Ukrainian task force “South”, two Russian SU-25 fighter jets were shot down over the southern Ukrainian region of Mykolaiv.

, the task force also reported a successful attack on a Russian command post near Beryslav and the destruction of a drone control center in Davydiv Brid in the Kherson region.

According to Ukrainian sources, 43 Russian soldiers were killed.

Putin’s partial mobilization is not going according to plan.

At least 53,000 people left the federation across the Georgian-Russian border between September 21 and 26, data from the Georgian Interior Ministry showed on Tuesday (September 27).

Almost 66,000 Russian citizens, on the other hand, entered the EU, according to the border protection

That is 30 percent more than in the previous week.

The partial mobilization is now also reflected in Putin's approval ratings, as indicated by a survey by the independent Russian polling institute Levada Center.

Satisfaction with the work of the Kremlin boss fell by six percentage points, the first drop since March and the beginning of the war.

Heavy losses in the Ukraine war: is Russia on the brink of collapse in Donetsk?

In the eastern Ukrainian region of Donetsk, the Russian troops are apparently still on the defensive.

They have been threatened with encirclement by the Ukrainian army in northern Donetsk since Wednesday.

The collapse now seems only a matter of time.

According to its own statements, the Ukrainian army has destroyed three Russian S-300 anti-aircraft systems near the city of Tokmak in the Zaporizhia area.

The General Staff announced this in its situation report on September 29 (as of 6:00 a.m.) on Facebook.

News about the Ukraine war: The Russian losses in numbers

The statistics of the Ukrainian general staff on Russia’s losses have been updated.

In addition to the “East” task force (see update from 04.00 a.m.), the “South” command has also reported military successes.

According to a situation report, 18 Russian forces fell.

260 airplanes and 224 helicopters have been destroyed since the beginning of the war. 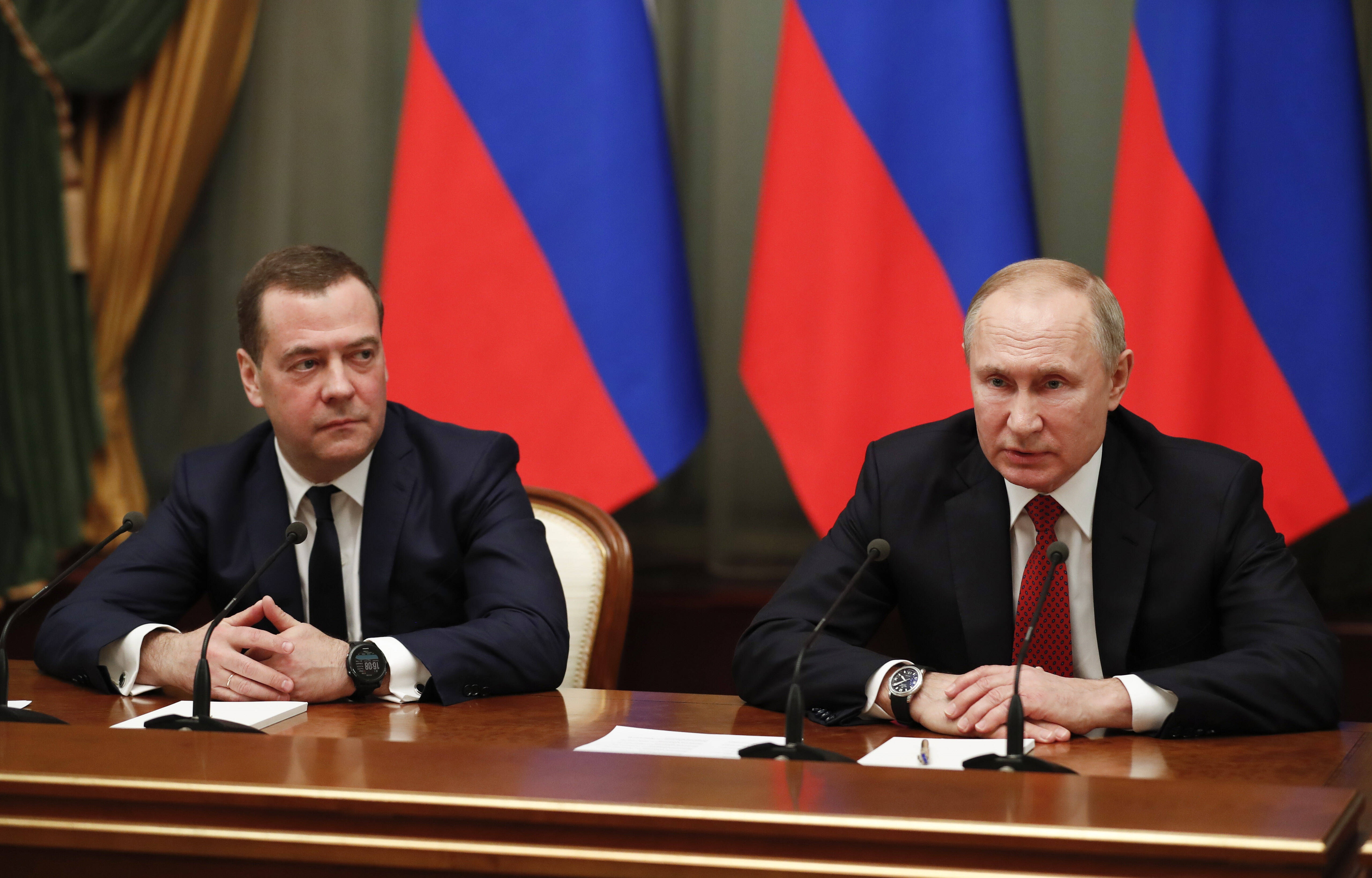 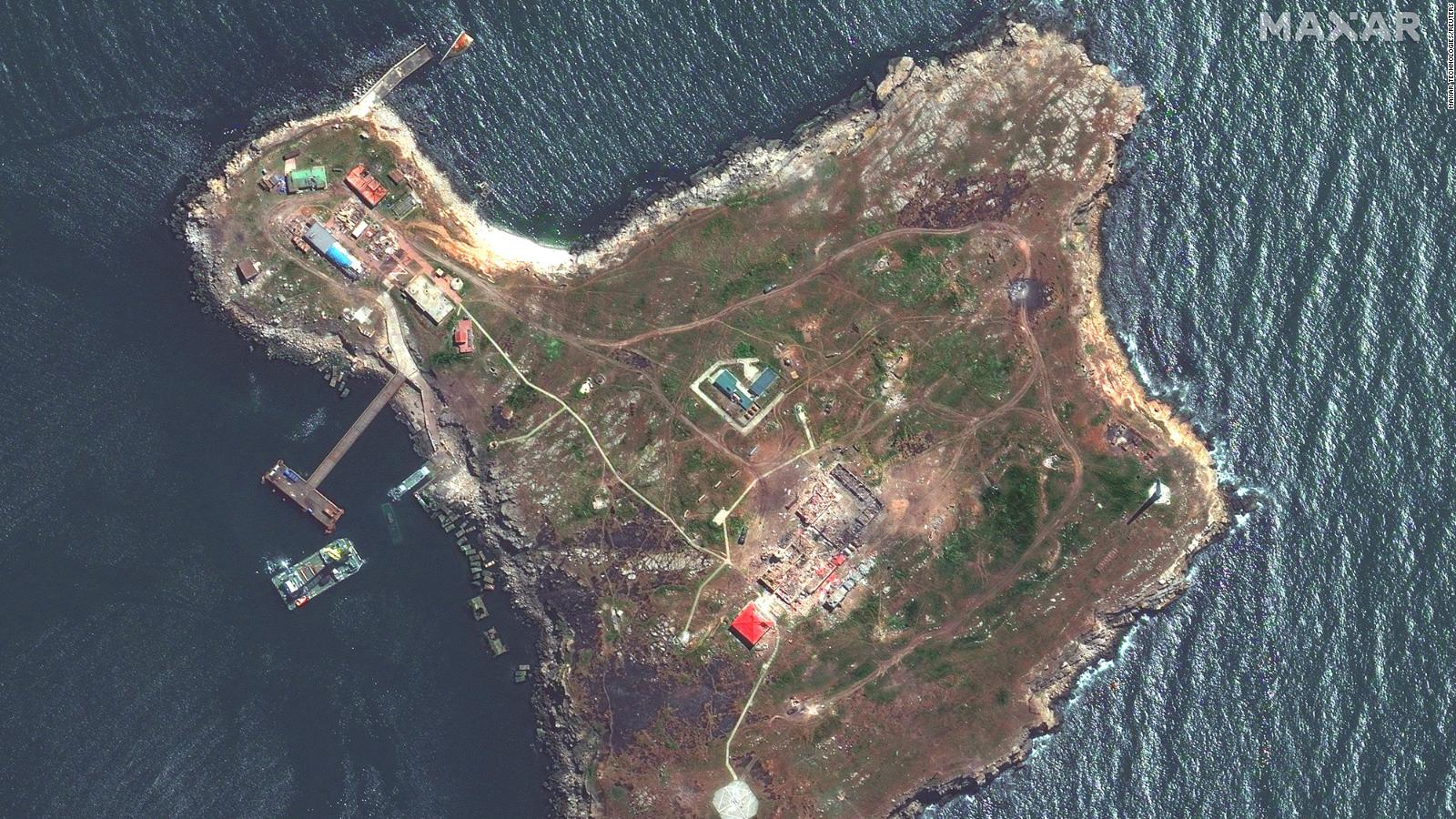 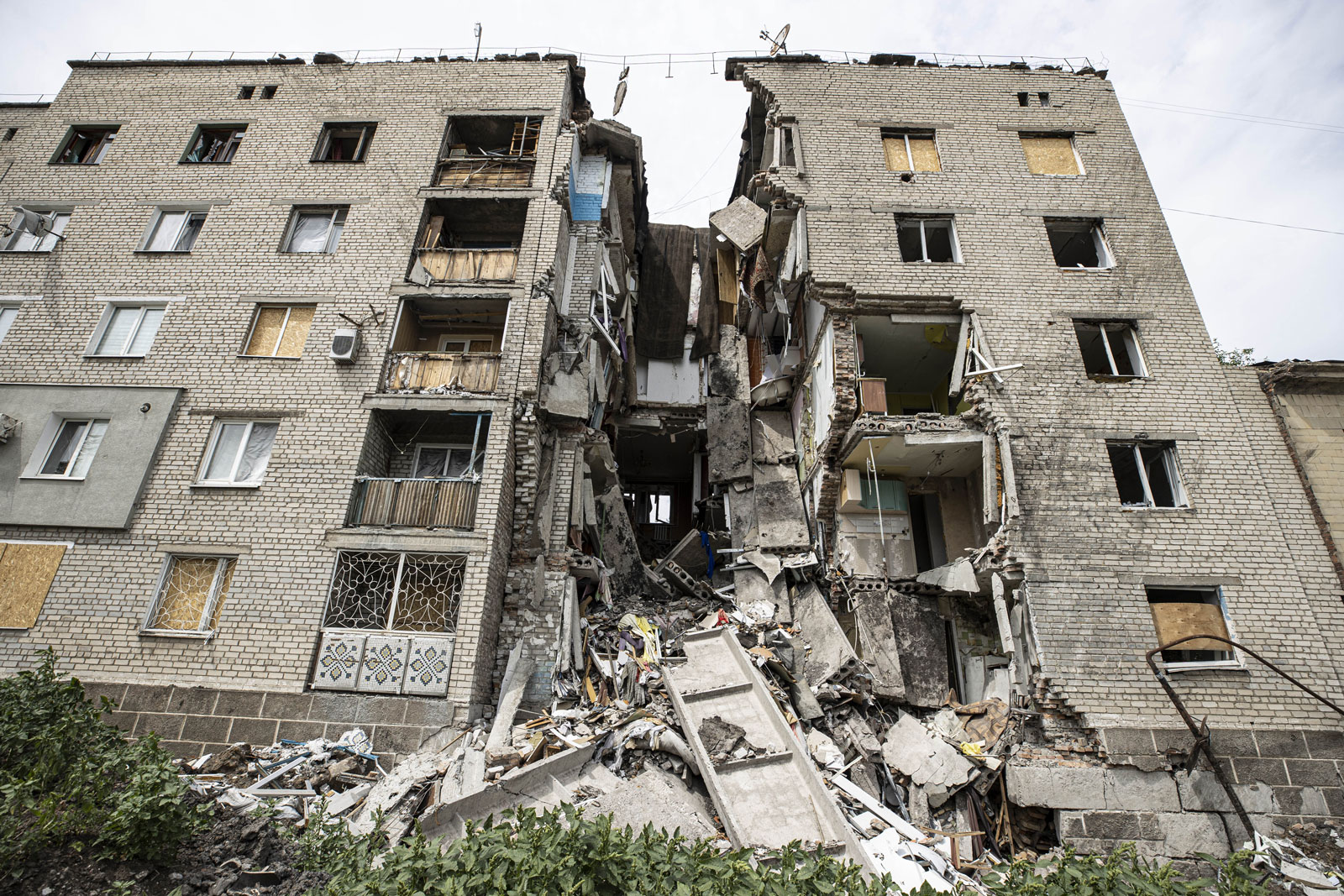 Russian Embassy in Washington: Criticism of US officials for Russia's ban on gay propaganda is blatant interference in our affairs
2022-11-26T07:02:23.622Z