The military in Burkina Faso announced today the dismissal of the head of the ruling military council, Lieutenant-Colonel Paul-Henri Sandaogo Damiba, who took power after a coup at the end of last January, and closed the country's borders.

Agence France-Presse reported that at the end of a day that witnessed shooting in the neighborhood of the presidential headquarters in the capital, Ouagadougou, 15 soldiers announced on state television in a statement the dismissal of Lieutenant Colonel Damiba from his position as head of the "National Movement for Salvation and Reform", the governing body of the military council, noting that Captain Ibrahim Traore became the new head of the military council.

The military also drew attention to closing the land and air borders from midnight, as well as suspending the constitution, dissolving the government and the Transitional Legislative Council, and imposing a curfew from nine in the evening until five in the morning.

The military justified their move by the “continuous deterioration of the security situation” in the country.

It is noteworthy that Burkina Faso has been suffering, since 2015, from repeated attacks by armed groups affiliated with al-Qaeda and ISIS, causing the deaths of thousands of people and the displacement of about two million people. 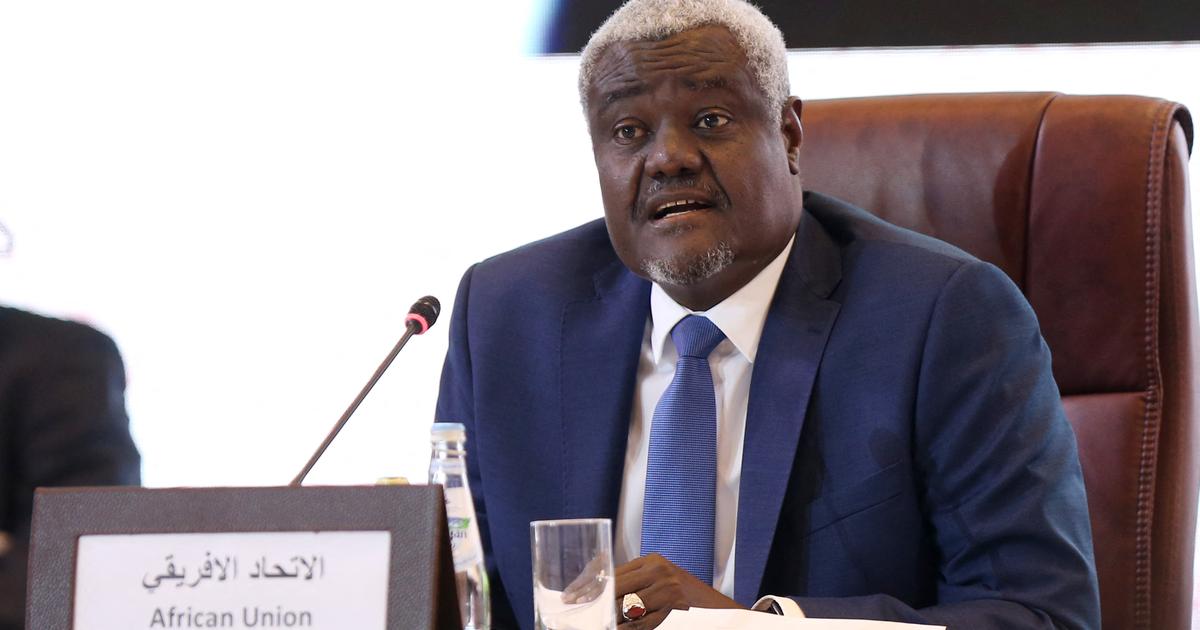 The African Union condemns the putsch in Burkina Faso Anti-French protests renewed in Burkina Faso for a second day 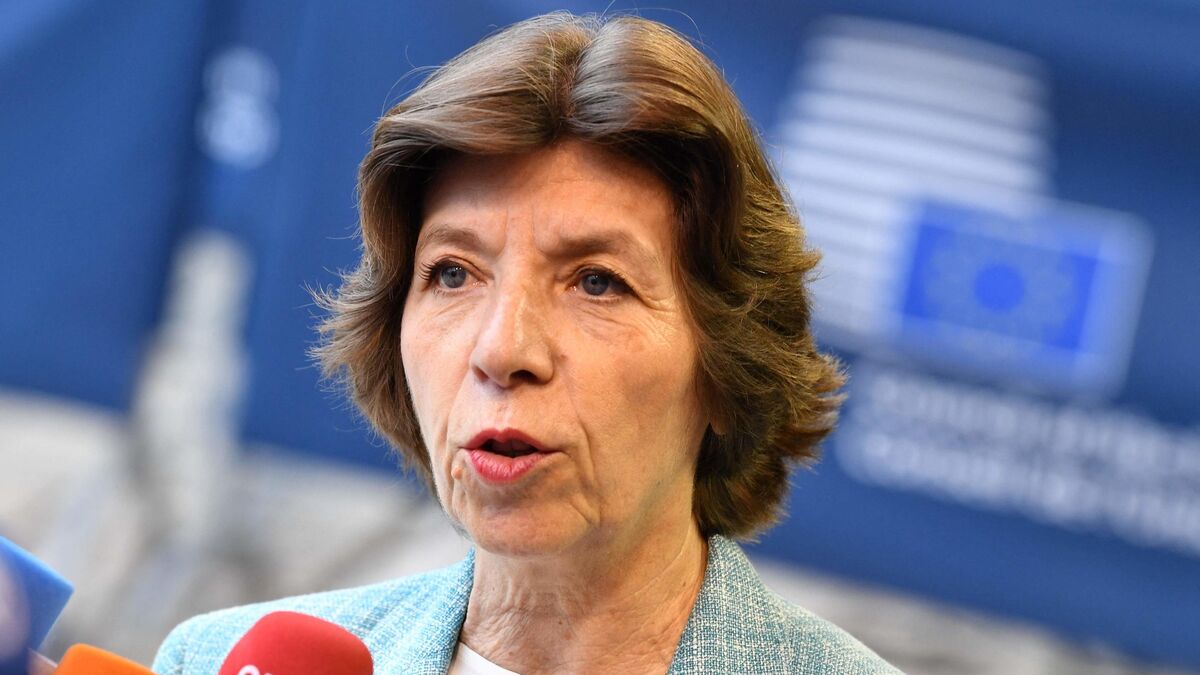 Coup d'état in Burkina Faso: "France is not a stakeholder", assures Catherine Colonna 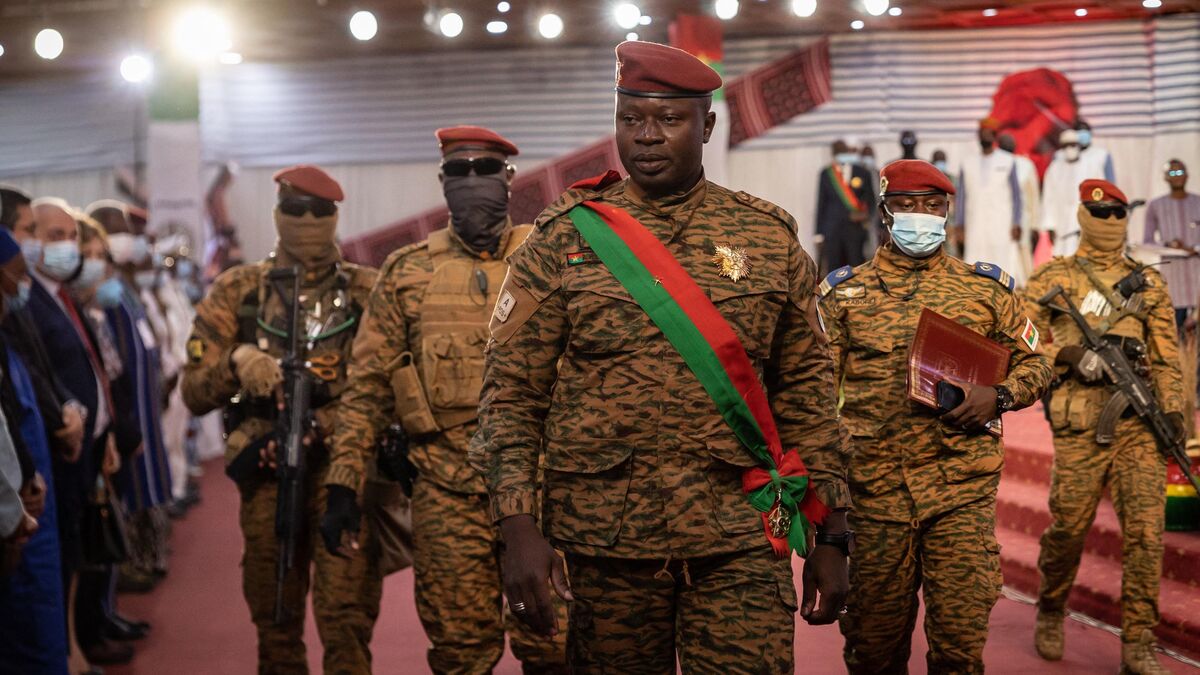 Coup d'etat in Burkina: deposed by force, the head of the junta Damiba has agreed to resign 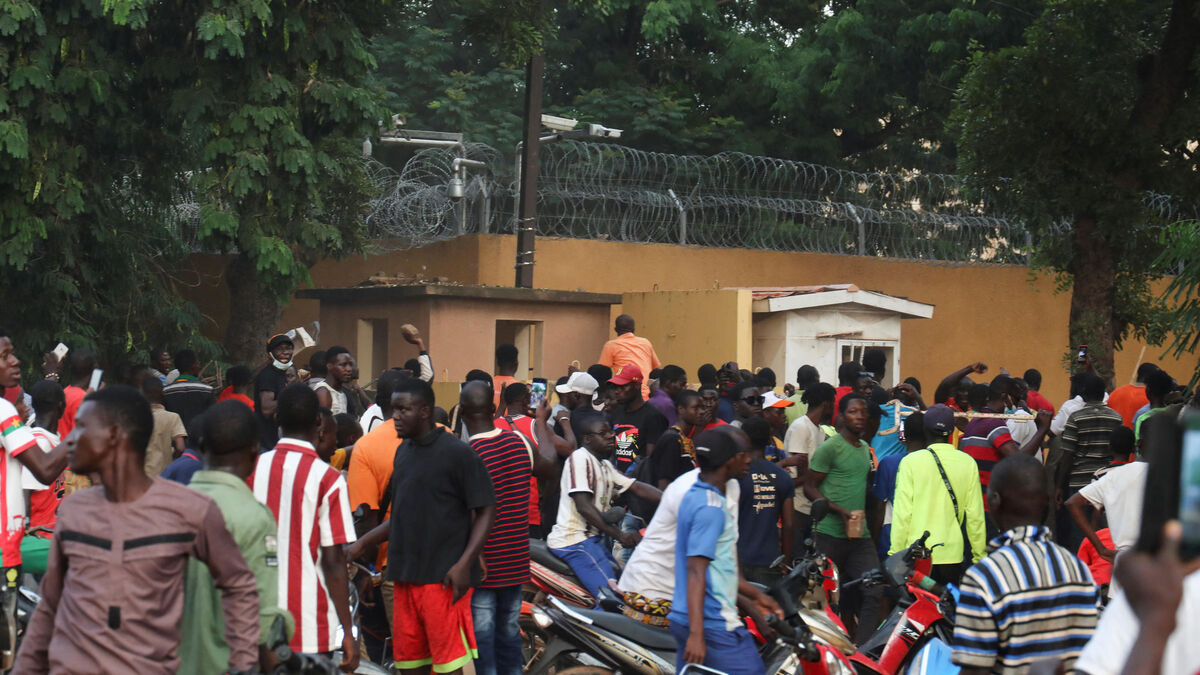 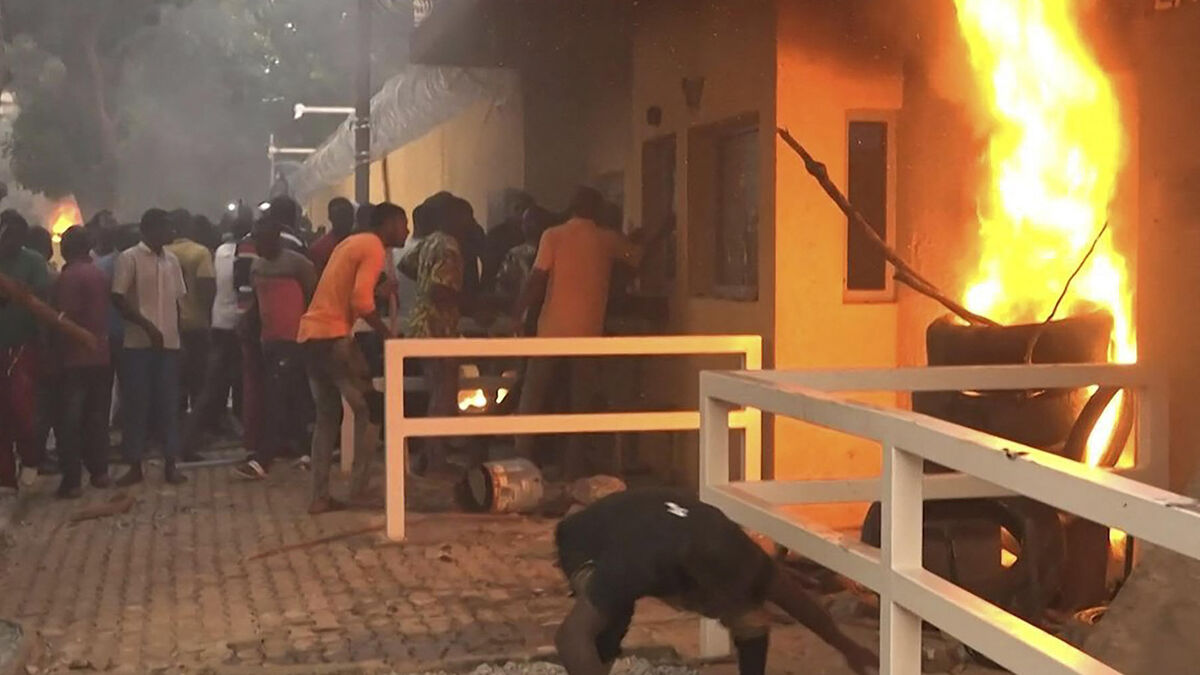 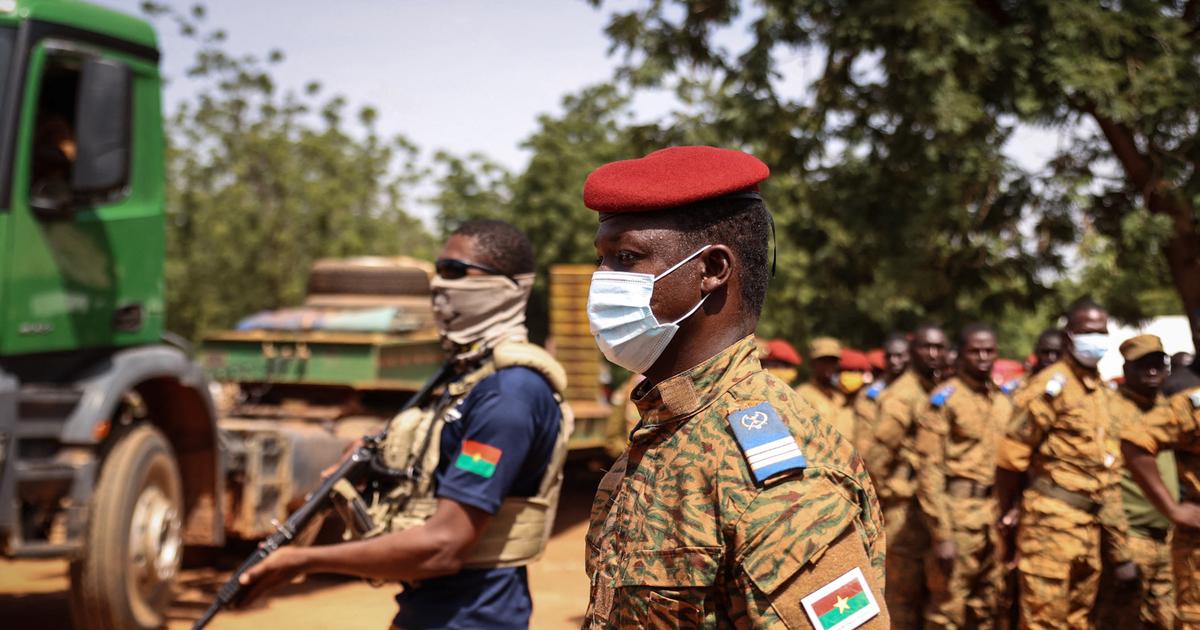 Burkina: putschist Ibrahim Traoré president of the transition until 2024