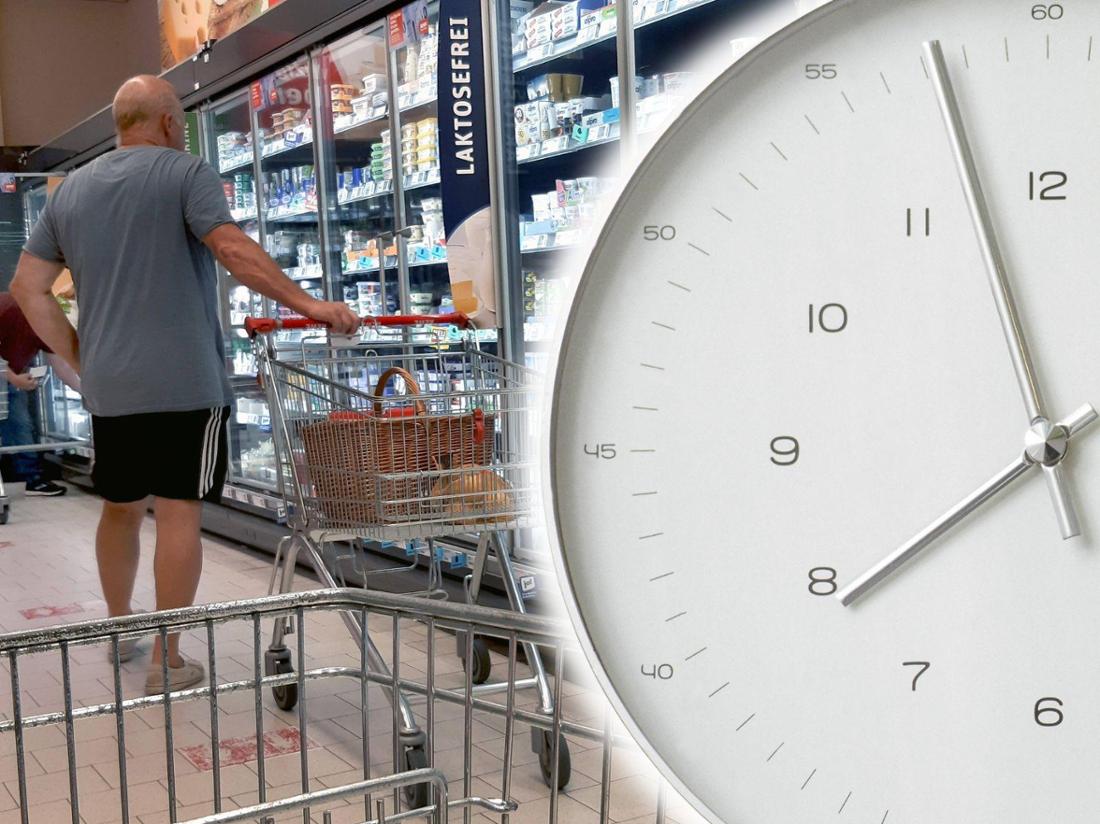 Supermarkets are supposed to close at 8 p.m.

Bavaria should be a role model.

Fulda – In the wake of the energy crisis, the food industry is under enormous pressure.

Supermarkets and discounters could also have problems as a result.

In order to save energy in the wake of rising electricity and gas costs, the Tegut supermarket chain has called for shorter opening times for the branch.

In a letter to the 16 state governments, Managing Director Thomas Gutberlet suggested reducing them for three months - and that across Germany.

A company spokesman explained this to 24RHEIN from IPPEN.MEDIA.

According to Tegut's idea, the supermarket opening times in the coming months should be based "on the example of Bavaria".

In concrete terms, this means that grocery stores should not be open after 8 p.m.

In numerous other federal states such as North Rhine-Westphalia, supermarkets are allowed to open until midnight.

Overview of shop opening hours in the federal states

Monday - Saturday around the clock:

Monday - Friday around the clock, Saturday until 10 p.m.:

Monday - Friday around the clock, Saturday until 8 p.m.:

“That is an impetus that we wanted to give.

The energy crisis was the trigger for this,” says a company spokesman.

The first thing to do is how the industry can contribute to saving energy.

With its mini branches, Tegut is currently pursuing a completely opposite concept.

The "Teo" markets are open 24 hours a day, they work without staff.

Will supermarkets in Germany soon only be open until 8 p.m.?

In principle, however, Tegut would like to use the proposal to initiate a general debate about shorter opening hours for grocery stores.

The idea: to make the industry more attractive again.

According to a company spokesman, there is a growing personnel problem.

With more attractive working hours, it is hoped that more applications will come again.

According to Tegut, it is also about the issue of sustainability, as this would conserve resources – even after the energy crisis.

The reactions to the proposed shorter opening times were very different afterwards.

From "nonsense" to "it's about time" everything is included.

Property tax: Bavaria, Berlin or Hesse - in which regions the largest increases are threatened

But could numerous discounters and supermarkets in Germany soon reduce their opening hours?

How do Rewe, Aldi, Lidl, and Co. react to the suggestion?

Rewe, for example, is not planning any shorter opening hours,

An Edeka retailer had recently demanded in the

that one had to "reconsider the long opening hours".

The Verdi union takes a clear position on request.

"Basically, of course, we are in favor of it," says a spokesman to 24RHEIN.

The employee organization has been campaigning for shorter opening times for “more than 20 years”.

According to a Verdi spokesman, the "cut-throat competition" in the city centers is "growing," which is why Tegut's proposal is supported.

However, Verdi would like to publish a larger statement on the subject in the near future.

Shorten supermarket opening times: federal states have not yet reacted

And what does politics say?

Because Tegut, according to its own statements, has not yet received an answer to the letter from any state government and thus the proposal for shorter opening hours.

And this despite the fact that it was already sent at the end of August.

Food industry warns: Due to the energy crisis, there is a risk of empty supermarket shelves

Food manufacturers in particular are struggling with rising electricity and gas prices.

"Thousands of companies" are now even threatened with the end, the Association of the Food Industry (VdEW) recently warned.

If the worst case were to happen, many supermarket shelves would remain empty. 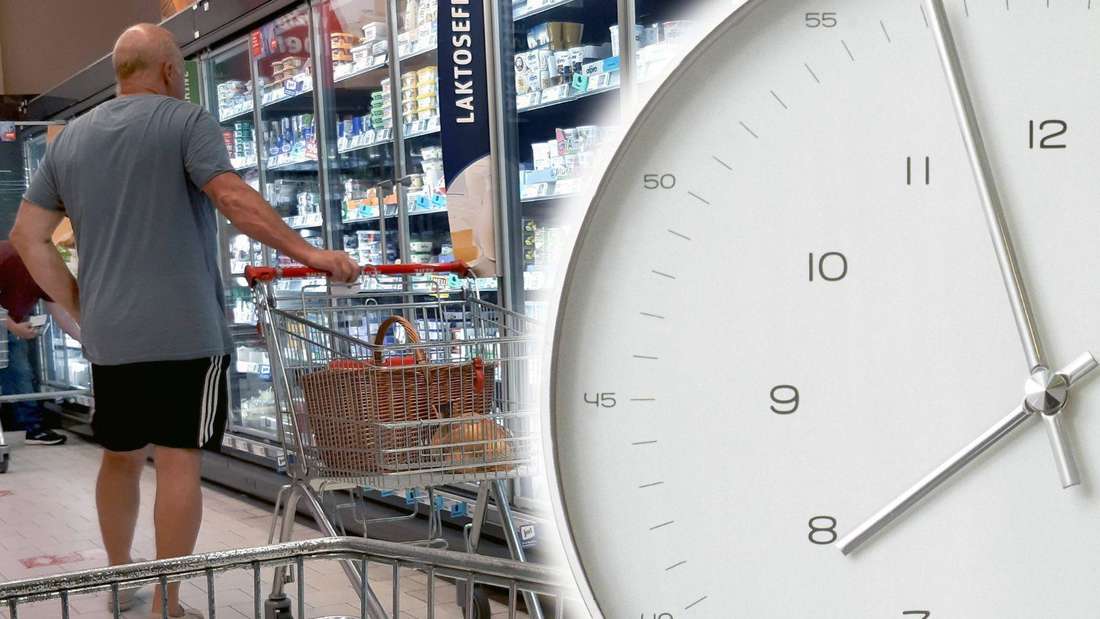 Supermarkets should close at 8 p.m. – throughout Germany

Until 8 p.m.: The supermarket chain wants shorter opening hours for all of Germany

Until 8 p.m.: The supermarket chain wants shorter opening hours – for all of Germany

Until 8 p.m.: The supermarket chain wants shorter opening hours for all of Germany 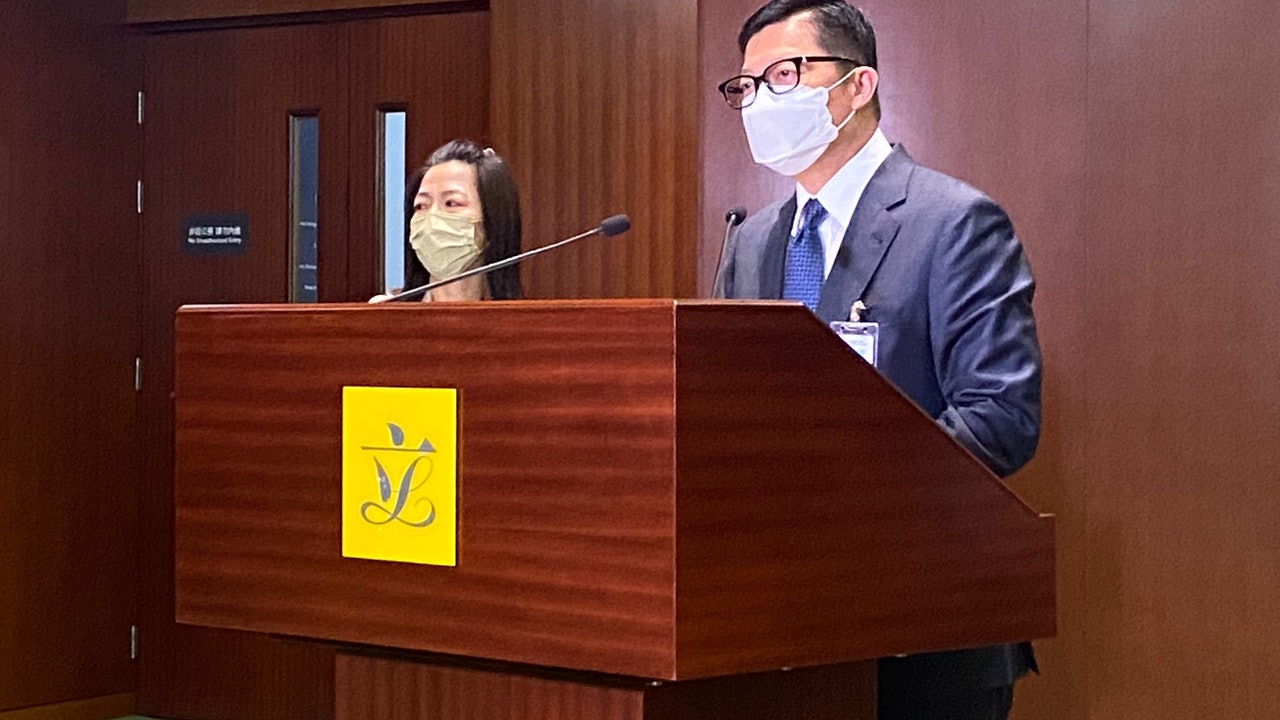 The police claim significant progress in the investigation of the murder at the crossing in Holon: discussion on the extension of the detention of the suspect Adi Mizrahi | Israel today
2022-11-30T11:34:17.909Z

With the support of the National Union of Syrian Students, a private company signs a partnership agreement to finance a pioneering youth project
2022-11-30T11:28:35.777Z

Blank Paper Protest︱Leung Mei Fen: I am confident that the country will handle it properly and call on the public to respect the way it is handled
2022-11-30T11:28:30.114Z