From an artist getting laid at Molitor to an avalanche of colored foam at Beaubourg: the most nocturnal of Parisian events gives pride of place to burlesque this weekend. 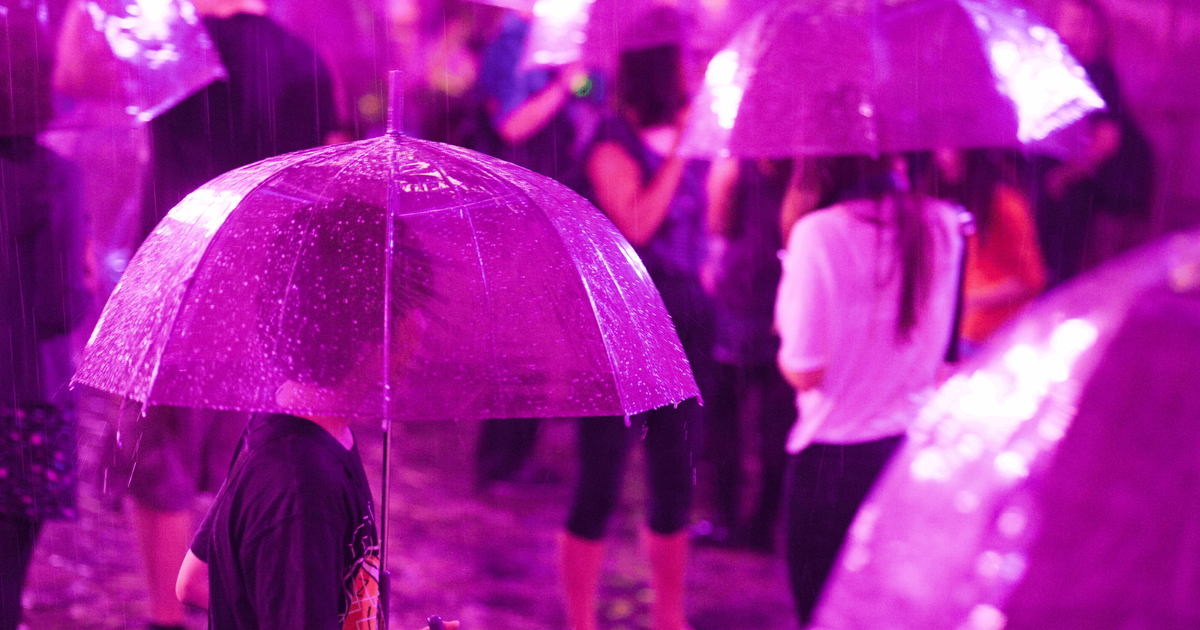 Launched just twenty years ago by Bertrand Delanoë, mayor of Paris in 2002, the Nuit Blanche returns on the evening of October 1 to 2.

This year, the artistic direction of the event has been entrusted to Kitty Hartl, the "popess of burlesque" in France.

Like Jérôme Bosch, the festivities will give Paris the air of an exuberant

In total, no less than 200 events will take place in the capital and its surroundings.

This will be the last fall edition, the Parisians having voted to make this often rainy October meeting a summer event.

at the Climate Academy

Conceived as a walk, or a rock ballad, under a purple rain, the immersive work of visual artist Pierre Ardouvin is a tribute to the film and the song of Prince.

Displacing techniques borrowed from cinema, such as artificial rain, the artist offers a stage where visitors are actors in their own fantasies.

Great success of the 2011 edition, the installation is housed within the walls of the Académie du Climat, a stone's throw from the Hôtel de Ville.

What offer a new experience of the work in the light of climatic upheavals.

A swing for Molitor

A very seventies aesthetic, a swing and psychedelic rock is the clever mix in which visitors to the Molitor swimming pool will dive.

The artist flies over the basin and magnetizes his audience.

A swing for Molitor

Edith Piaf saw life in pink, the German artist, Stéphanie Lüning, sees it in all colors.

As if to engulf the Museum of Modern Art, sheaves of foam descend the slope of Place Beaubourg.

According to the visual artist: desecrating this Parisian artistic hotspot.

Constellations at the Canal de l'Ourcq

It's been a long time since Parisians have seen the stars in the sky of the capital.

“a fantastic and sensory crossing in three dimensions, a poetic exploration of the cosmos from the Parc de la Villette”

The three-dimensional experience is created by projecting light onto a curtain of fine water particles.

Cabaret New Burlesque at the Châtelet

The ancestral art of stripping has been brought up to date by Cabaret New Burlesque.

For the 20th anniversary of the Nuit Blanche, the American troupe is reunited on the stage of the Théâtre du Châtelet.

On the program: humor, glamor and song.

On the boards, five creatures with evocative names flirt with the forbidden but always with great elegance. 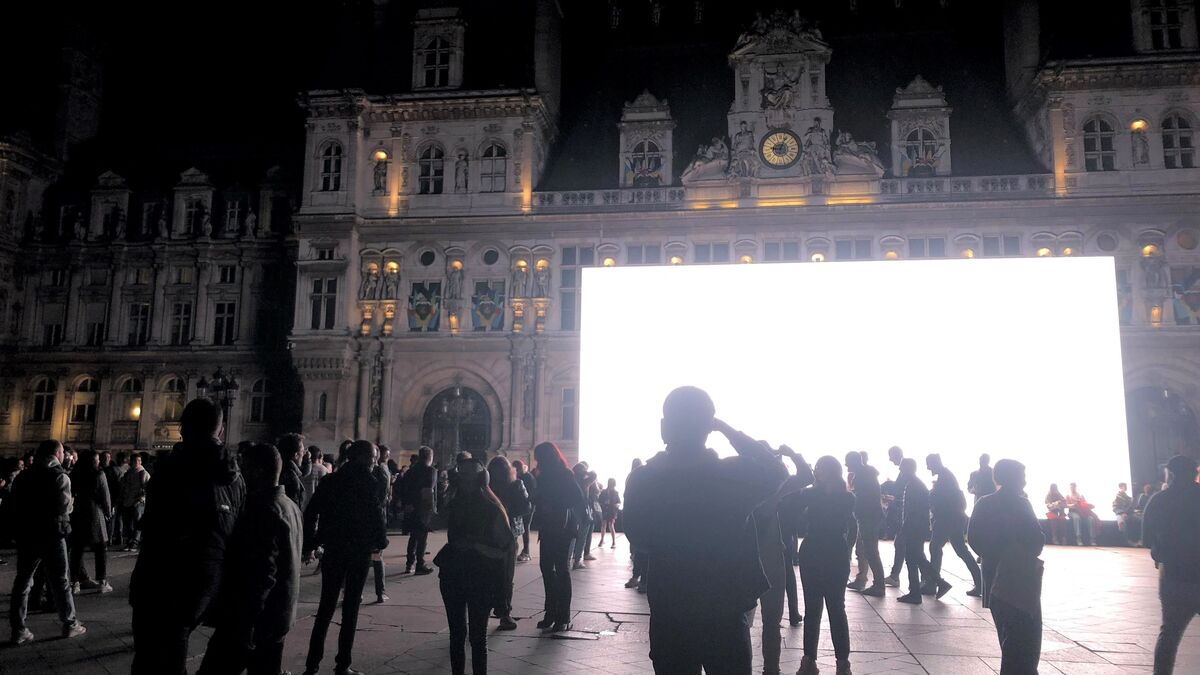 "An hour of waiting before entering, it spoils the evening a little": in Paris, the Nuit Blanche 2022 victim of its success 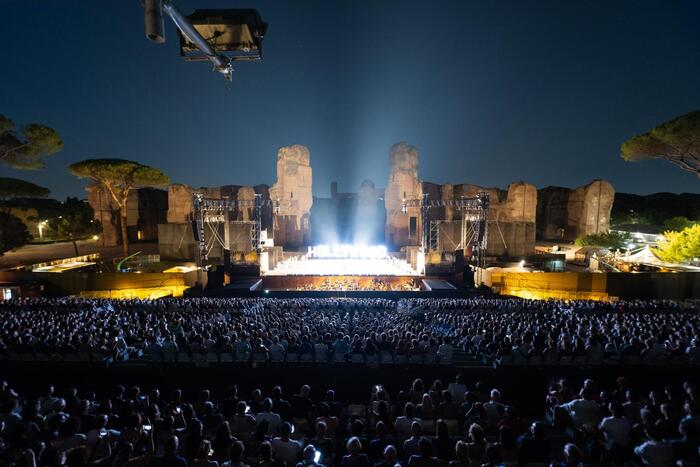 In Caracalla, record budget for the Opera House summer season 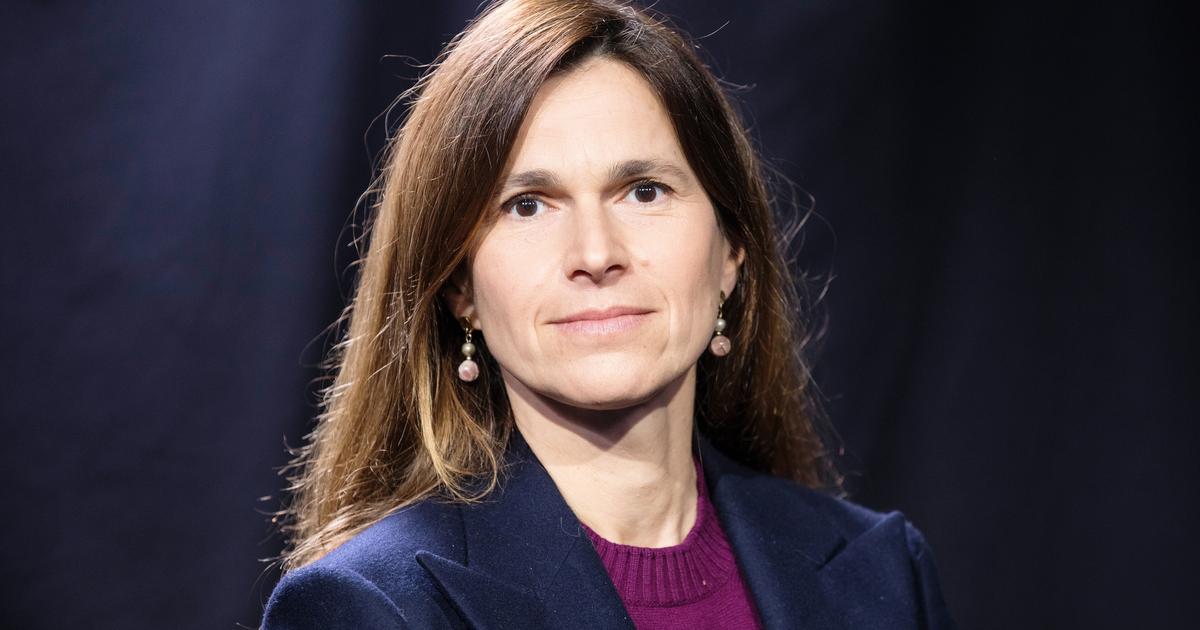 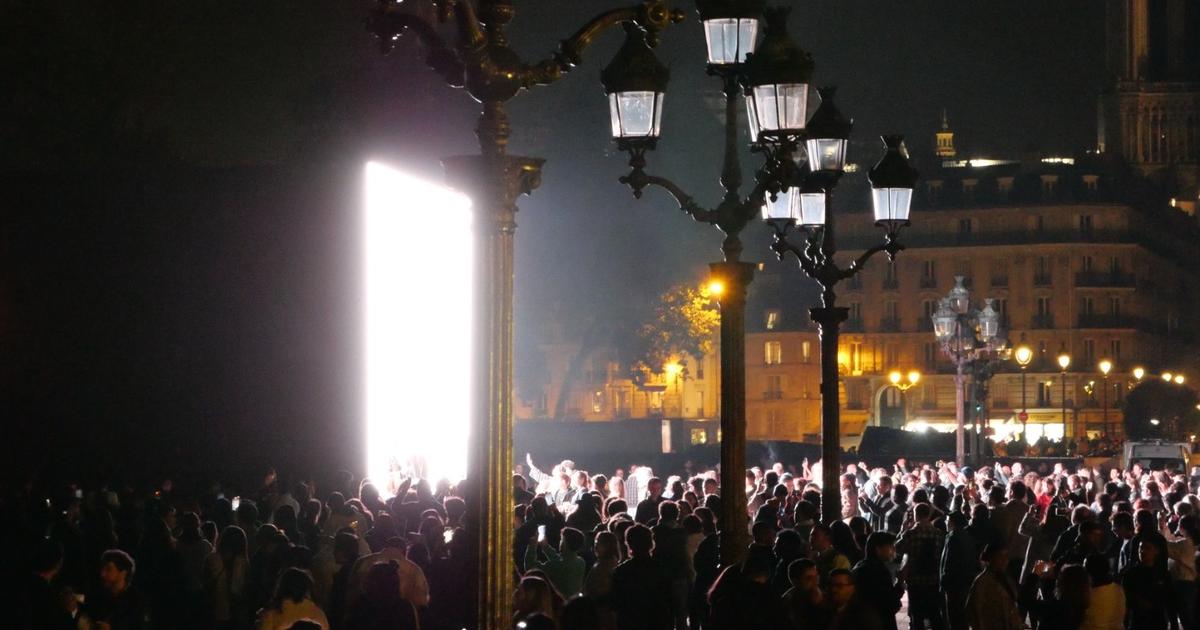 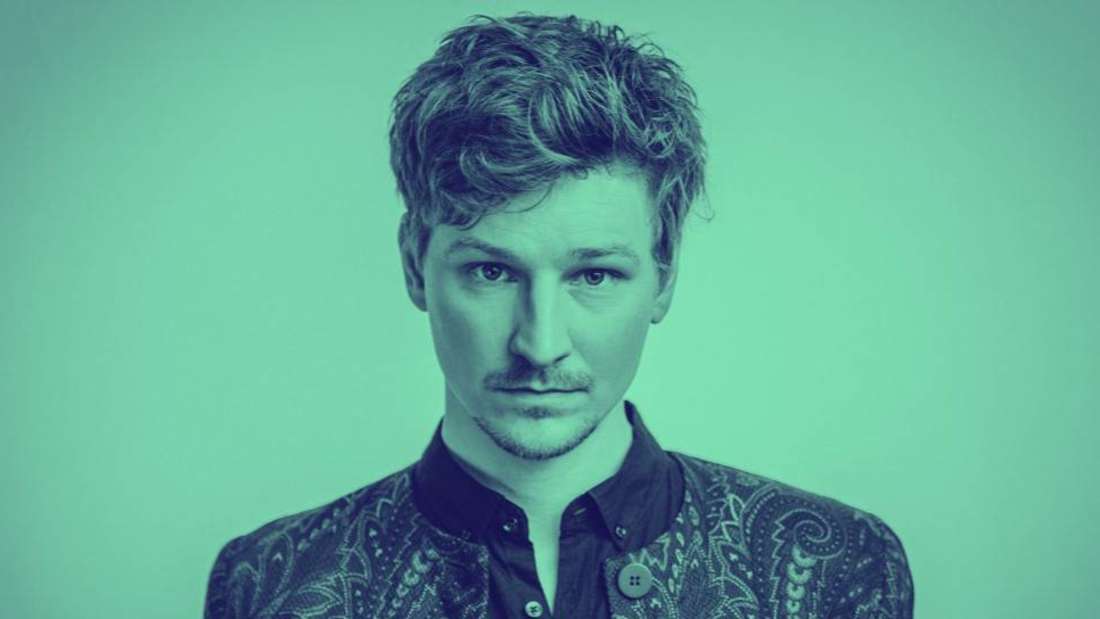 Cultural autumn "light" in the Schwabbruck cowshed: concerts from "Notenschluss" to David Gramberg 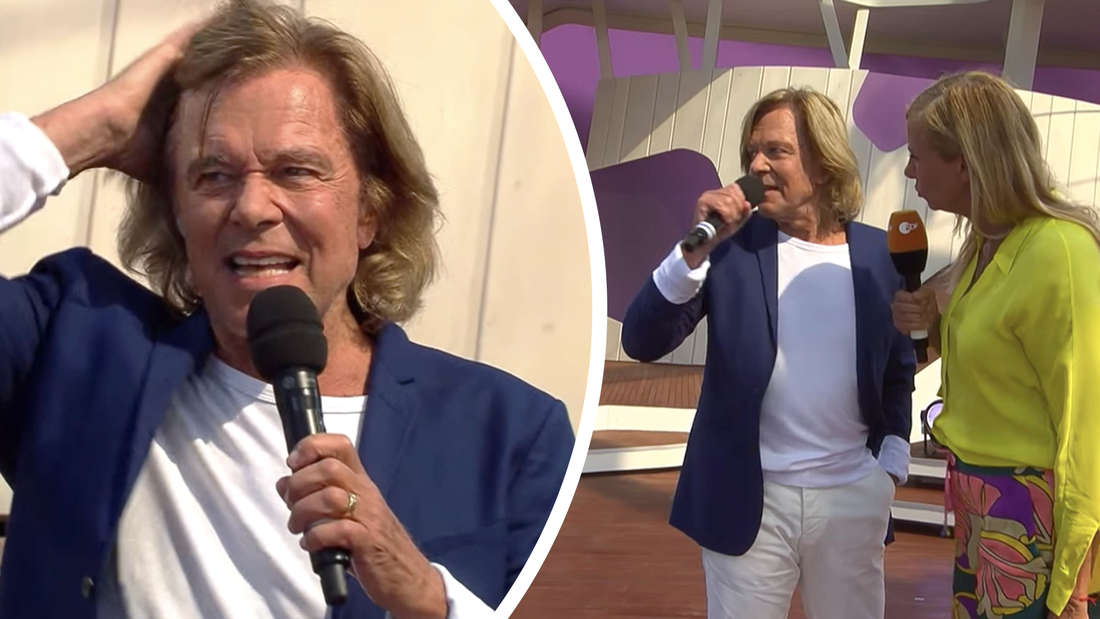 "I've never had such a success": Isn't Jürgen Drews retiring from Schlager?

Al-Miqdad is discussing with the Deputy Executive Director of the World Food Program ways to enhance cooperation
2022-11-27T12:09:04.093Z

The Iranian Shura Council ratifies the bill for Iran's accession to the Shanghai Cooperation Organization
2022-11-27T11:39:03.320Z

The Palestinian Foreign Ministry warns of the dangers surrounding the Palestinian sanctities as a result of the occupation's violations
2022-11-27T11:21:35.823Z