Although the real and the peso have seen losses in the general collapse of recent weeks, both currencies stand out for their performance so far this year 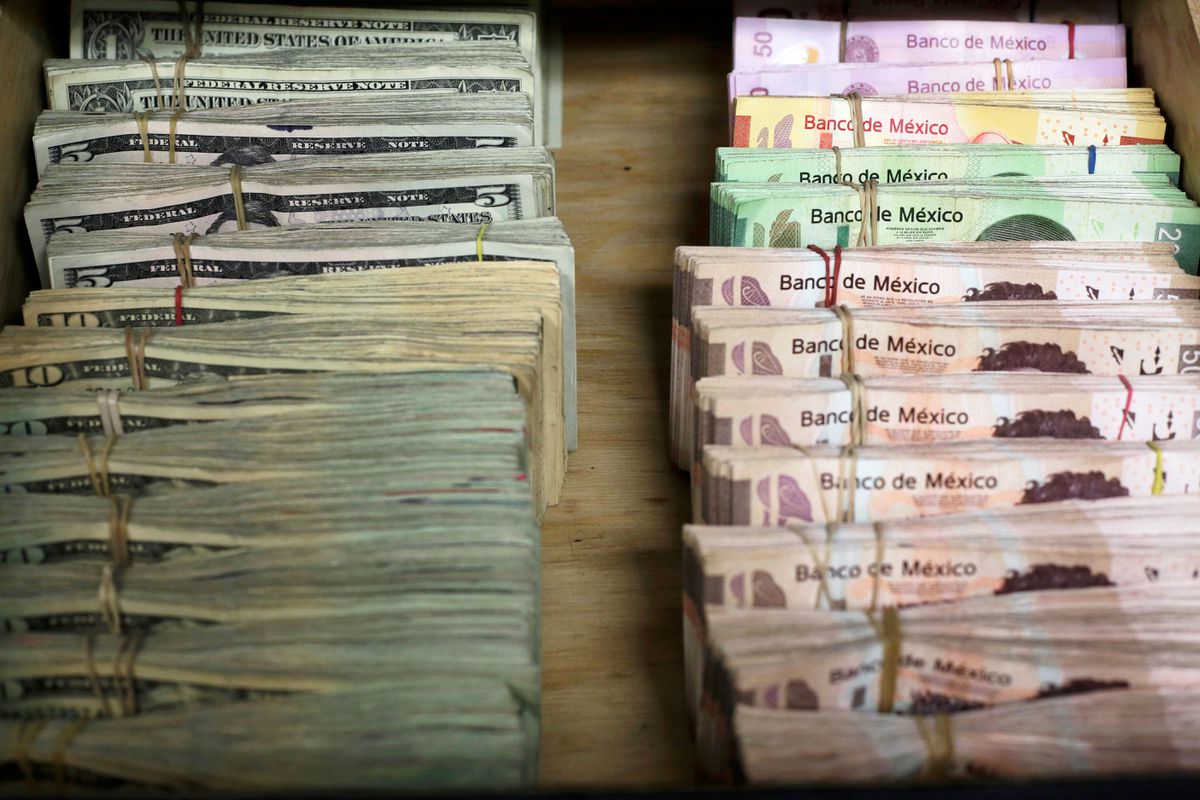 The last few weeks have been very tough on global financial markets, exacerbating a slump that began at the beginning of the year when Russia launched its military offensive in Ukraine.

But two Latin American currencies stand out for their strength amid the mercantile storm: the Brazilian real and the Mexican peso.

In a basket of the 16 most used currencies in the world, according to data from

, the real and the peso are the only ones that have offered positive returns to investors so far this year, at rates of 4.3% and 2%, respectively.

In comparison, assets denominated in euros have generated losses of 14% for investors this year;

and in Canadian dollars of 7%.

Not to mention the British lira and the Japanese yen, the currencies that have fallen the most and whose respective monetary authorities have aggressively intervened in the markets to stop the bleeding.

Although the real and the peso have not been exempt from the international collapse of recent weeks, their unemployment measured since the beginning of the year is better than the rest.

Their good fortune is relative, analysts say, reflecting the dramatic impact the war has had on their emerging peers, rather than individual government decisions.

"I don't think it's primarily because they're better run economies," says Karthik Sankaran, a market strategist at venture firm Corpay, on the phone from California, "it's just that the circumstances have been better for these two countries than for most other countries." the other emerging ones”.

While the US economy grows, the Chinese economy continues to suffer from the covid-19 confinements, Europe suffers from the increase in the prices of Russian natural gas, on which 10% of its energy depends.

This has prompted investors to flee their Chinese and European assets to buy dollars, boosting the currency rapidly.

But Mexico, Sankaran points out, has benefited from its economic integration with the US. That is, when the US is doing well, so is Mexico.

"Mexico has been more stable and has been the great beneficiary of the spending that the United States deployed to stimulate its economy due to the pandemic and that has given support to the peso," explains the specialist.

"This is a story that has to do with the strength of the dollar above all other currencies, something that impacts Europe and China more, for example, and Mexico less," says Paul McNamara, investment director of the GAM fund. , in London.

The case of Brazil has to do with the fact that the market was too pessimistic last year, when President Bolsonaro clashed with government institutions, questioned the honesty of the electoral body and ignored the fiscal rule to increase the debt.

"The Brazilian real had been oversold," explains Sankaran, "because Brazil had a disastrous 2021."

McNamara and Sankaran agree that the Central Bank of Brazil and the Bank of Mexico have been the two Latin American banks that have acted more aggressively and earlier with increases in interest rates.

This has protected the currencies as it has maintained an attractive spread compared to rates in developed economies.

“Both BCB and Banxico are banks that are very aware of the inflation target, as is the population in general, and, despite low economic growth, central banks have been aggressive in their interest rate increases,” says Sankaran. .

"In the case of Mexico, this has been received in the markets as a positive surprise, as there were concerns that the President would try to intervene in monetary policy when he nominated the current Governor" in November last year, he adds.

The Governing Board of the Mexican central bank announced on Thursday its monetary policy decision to increase the reference interest rate by 75 basis points, which has raised it to 9.25%, its highest level in history.

In Brazil, the immediate risk has to do with the presidential elections to be held this Sunday.

“If [candidate Luiz Inácio] Lula da Silva does not win in the first round, there will be a period of instability in the markets between the first and second rounds, because we expect [President Jair] Bolsonaro to make comments disqualifying the honesty of the electoral process. , which could generate volatility”, warns Sankaran.

Sanctuary City: Has the dollar reached its peak or will the rate continue to rise? - Walla! Of money 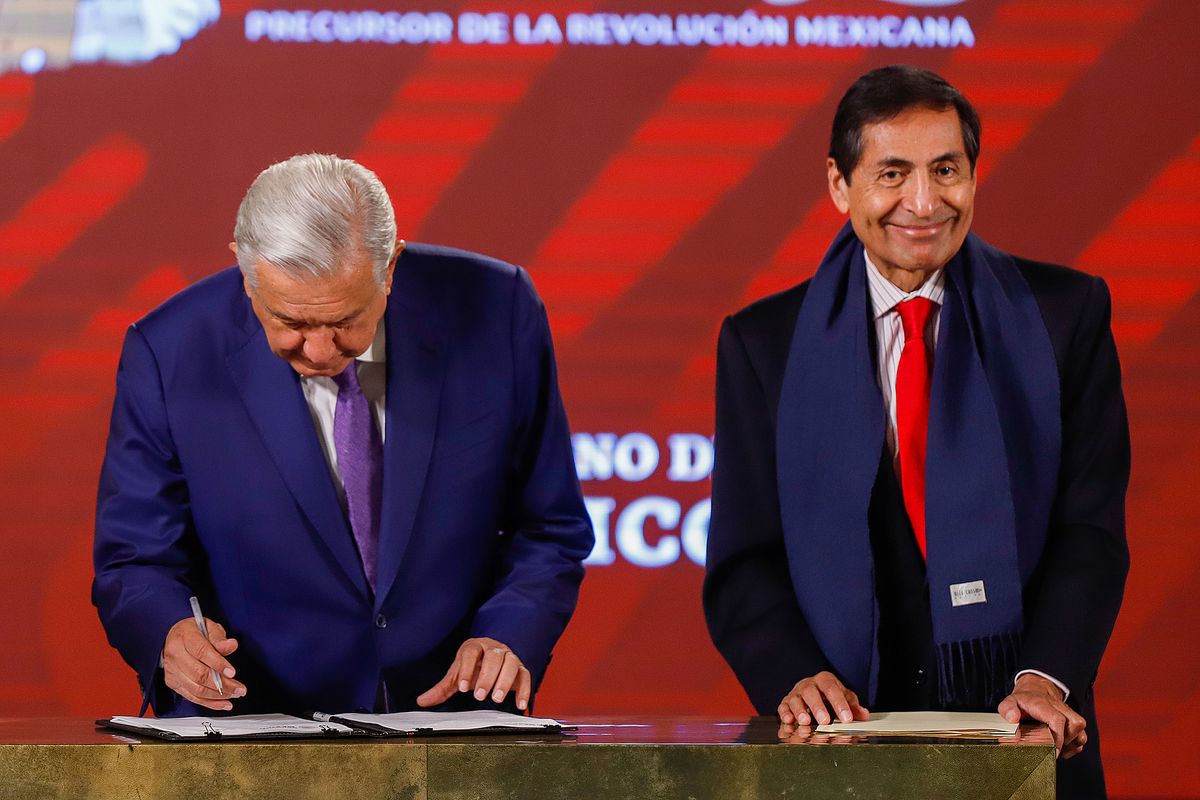 Mexico is the leader in debt issuance in Latin America 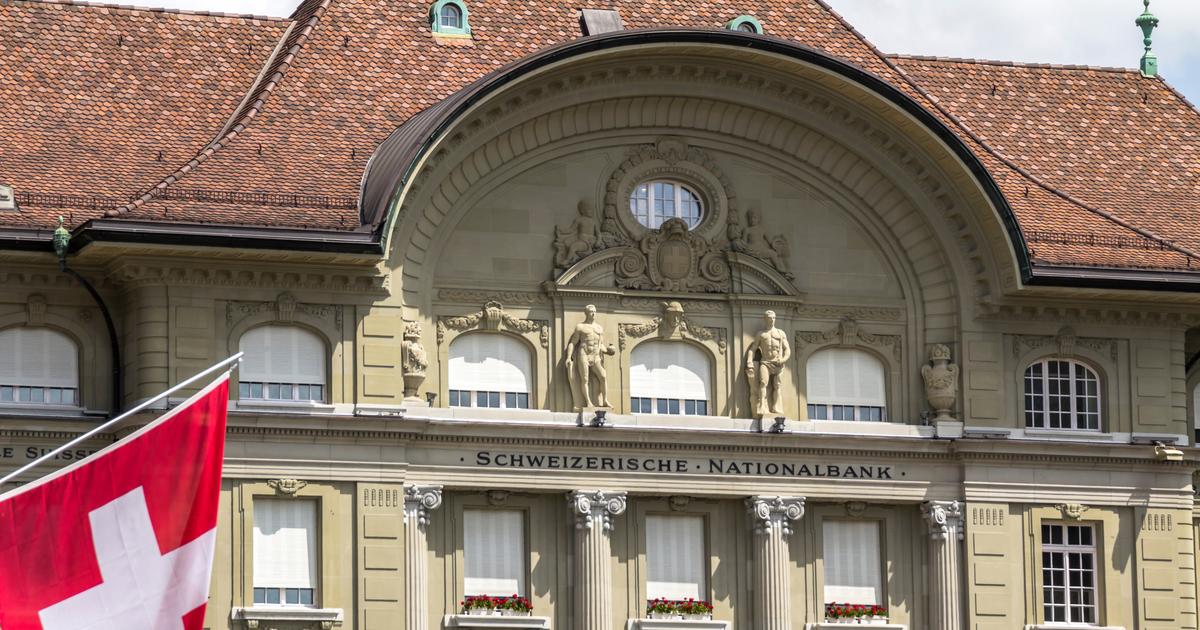 Shamkhani: The complementary role of Iran and Russia in global energy markets is important and necessary 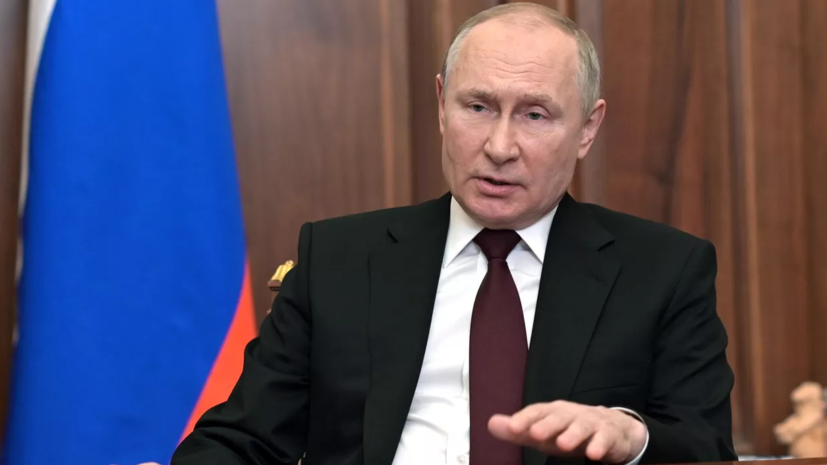 Putin announced the effective struggle of Russia and Belarus with sanctions 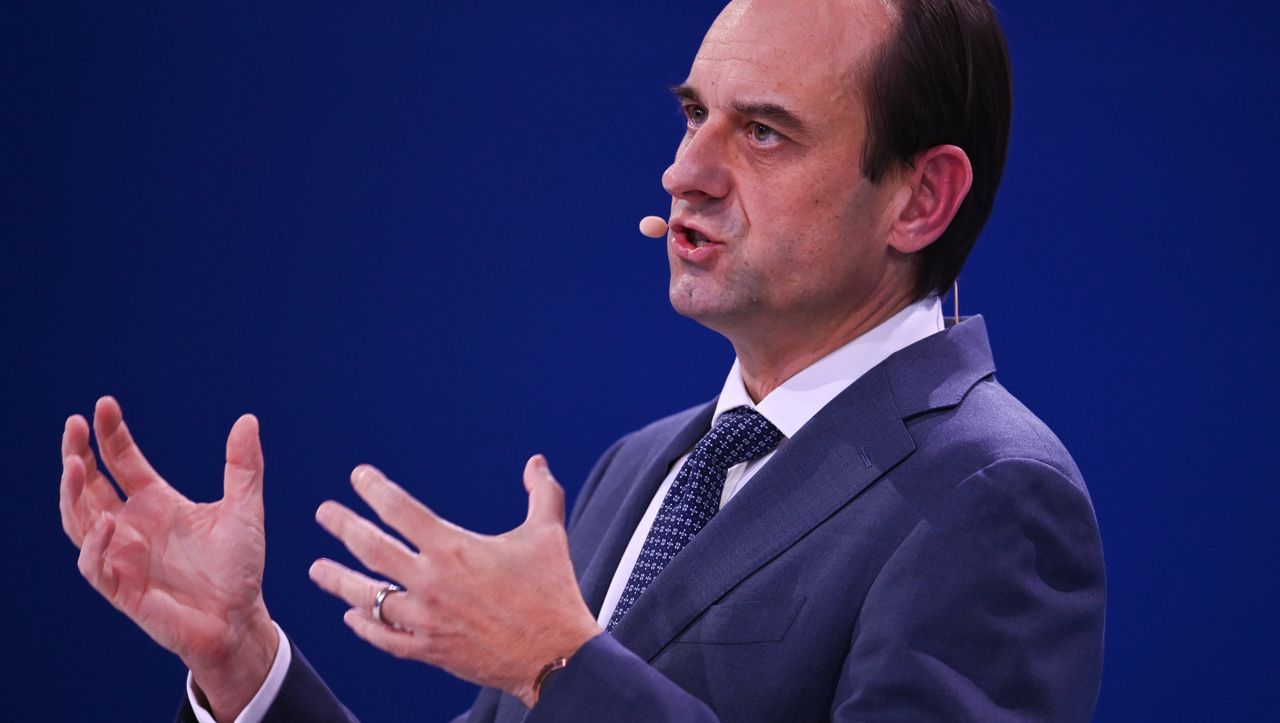 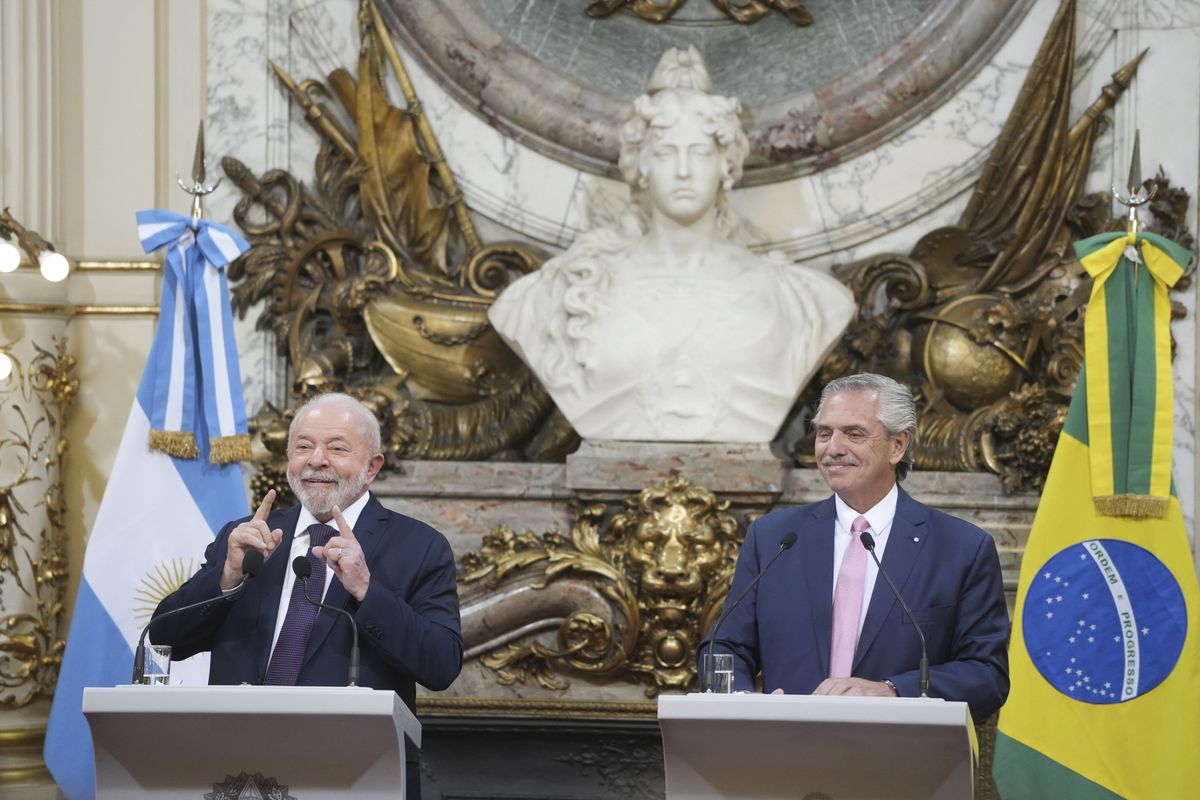 Analysts view the possible Brazilian-Argentine currency with skepticism (and surprise)