The editorial of Le Figaro Magazine: “Another Europe”

Beyond the diversity of political parties that come to power, the message from voters is quite clear. 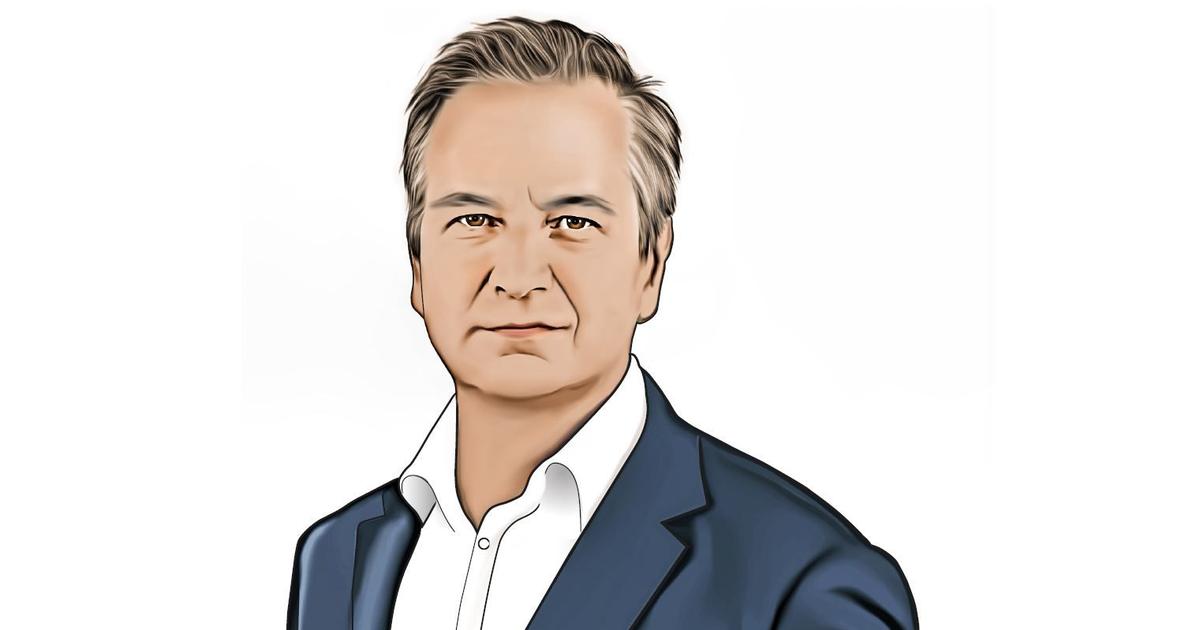 The recent legislative elections in these two countries have given the majority to right-wing coalitions that would be inconceivable in France.

They include within them (Sweden) or at their head (Italy) parties with neo-Nazi (Swedish Democrats) or post-fascist (Fratelli d'Italia) roots.

Suffice to say that these are not political movements like the others.

And yet, by breaking with their origins and respecting democratic rules, they not only broke the sanitary cordon which isolated them, but arrived at the head of their political side, ahead of the traditional right-wing parties.

Should we be worried about it?

Since Giorgia Meloni's victory, the French left has been crying out for the return of the 1930s, but it is in no position to give moral lessons.

Because with us, it is rather on his side that we glorify the revolution and the citizen insurrection (Jean-Luc Mélenchon) and it is indeed the ultra-left, with its “antifas”, which tries to do… 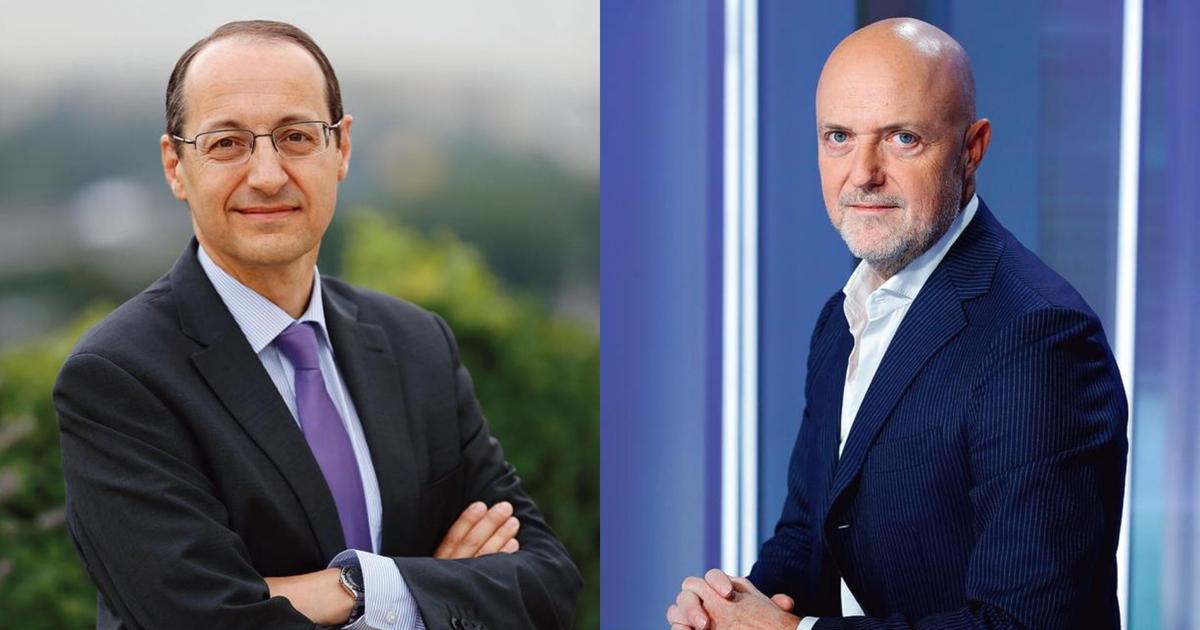 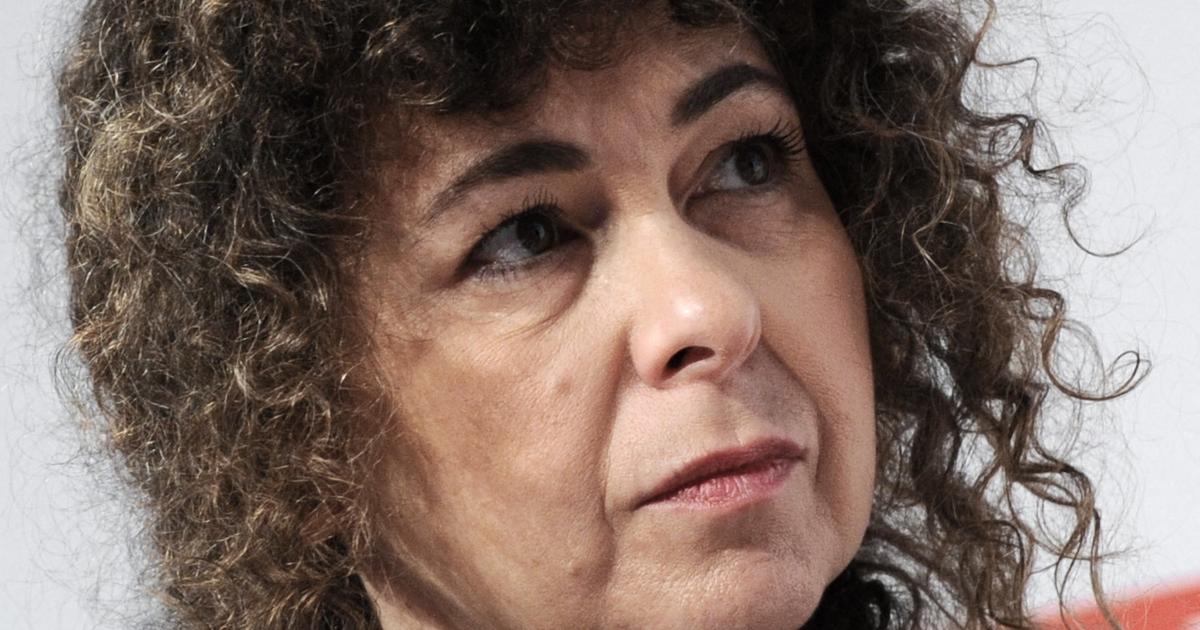 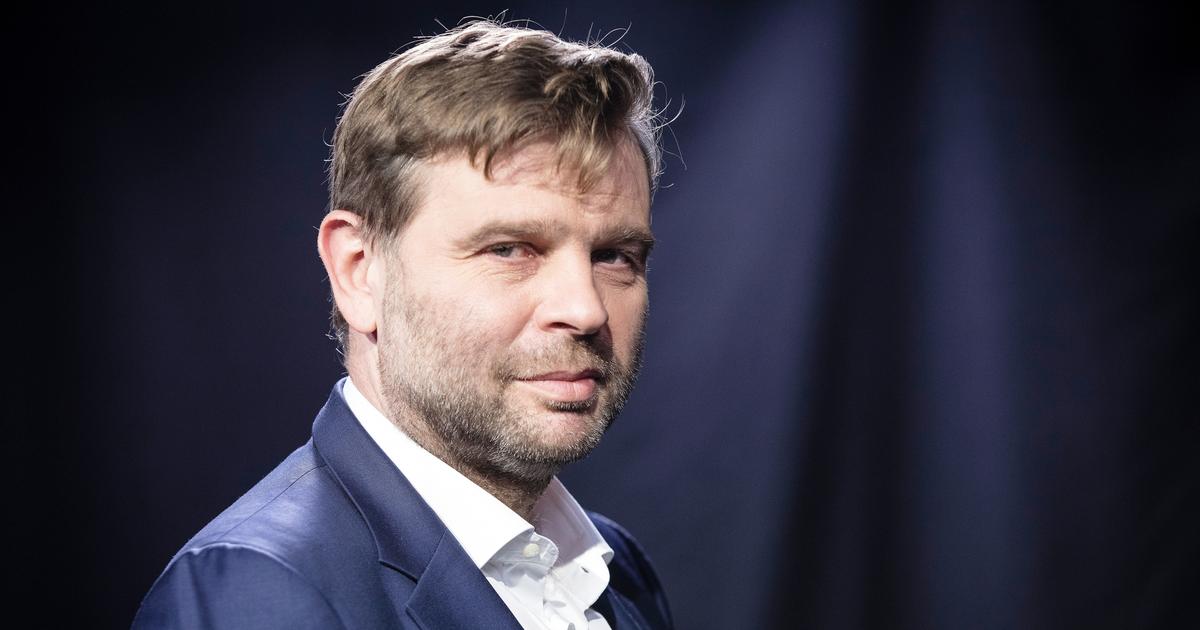 Find "Le Club Le Figaro Culture" with the favorites and claws of the start of the school year, Monday at 8 p.m. 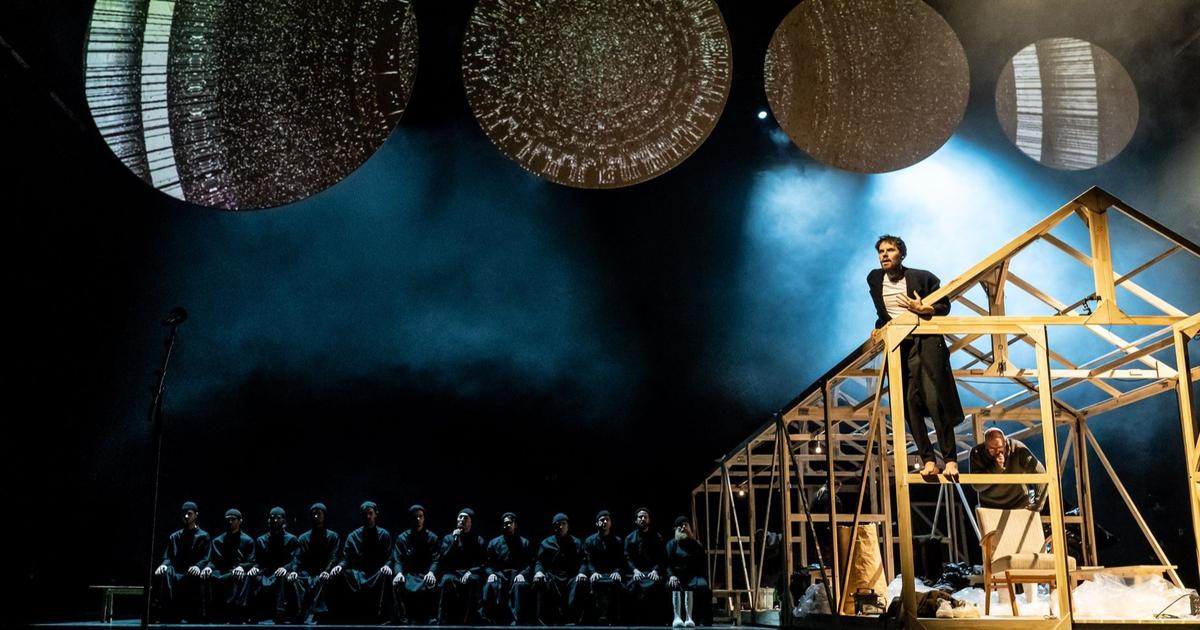 "Club Le Figaro Culture" special theater: on the trestles and through the festivals 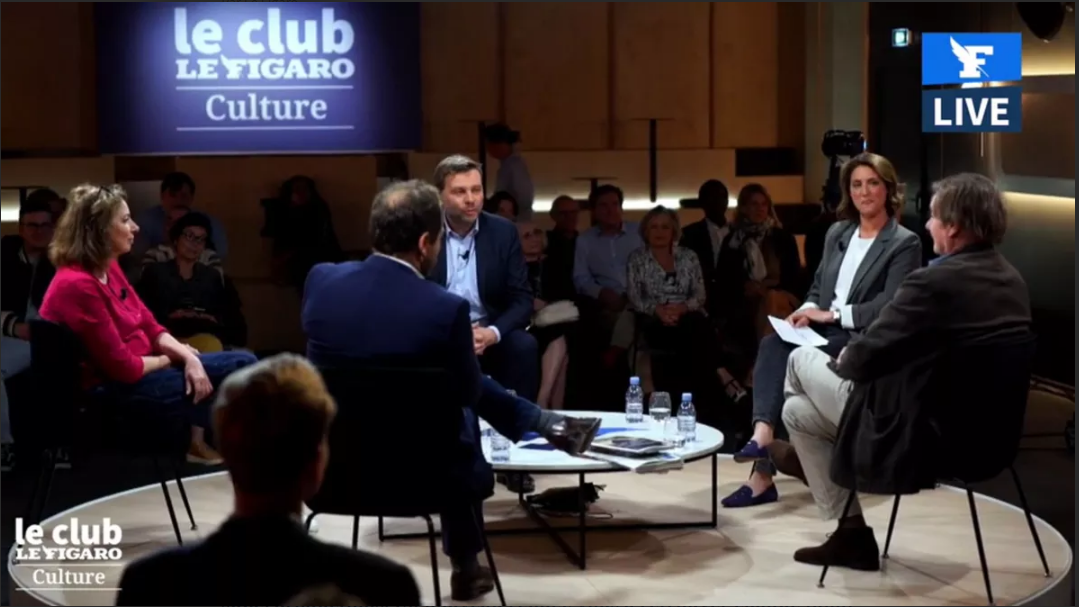 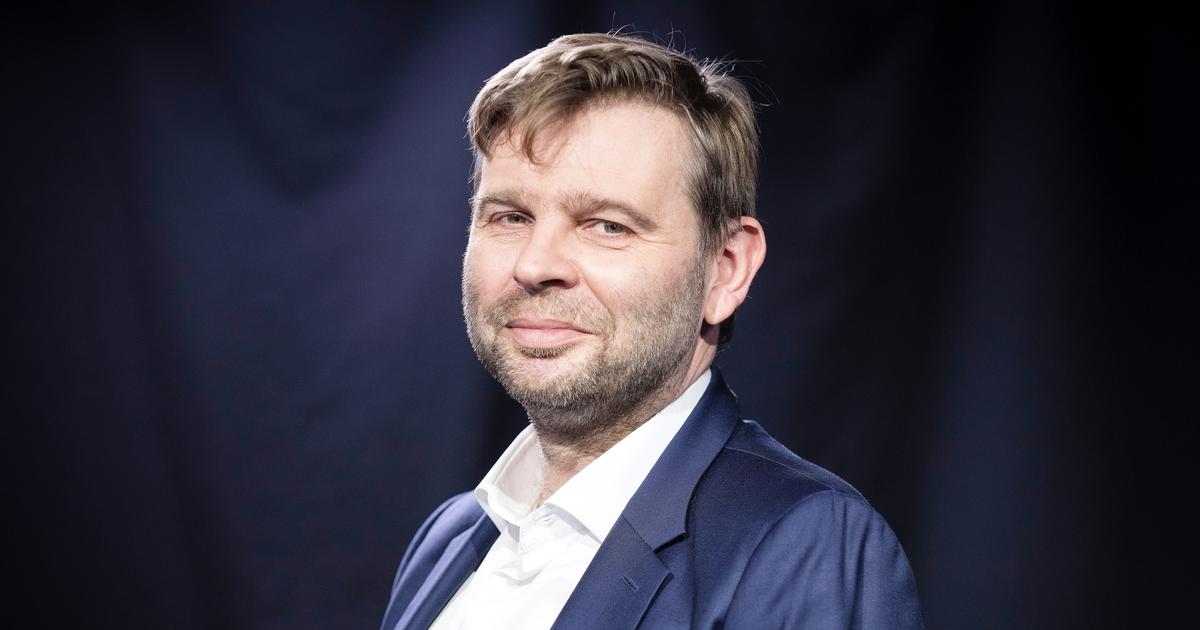 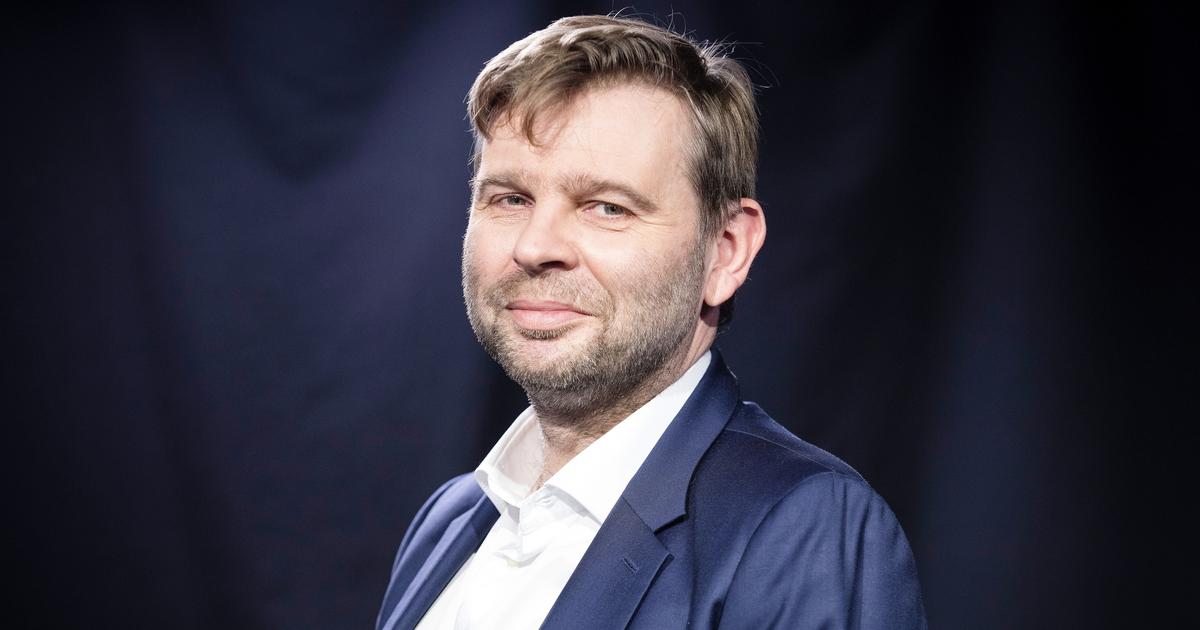 Find “Le Club Le Figaro Culture” with the films and series of the moment, Monday at 8 p.m. 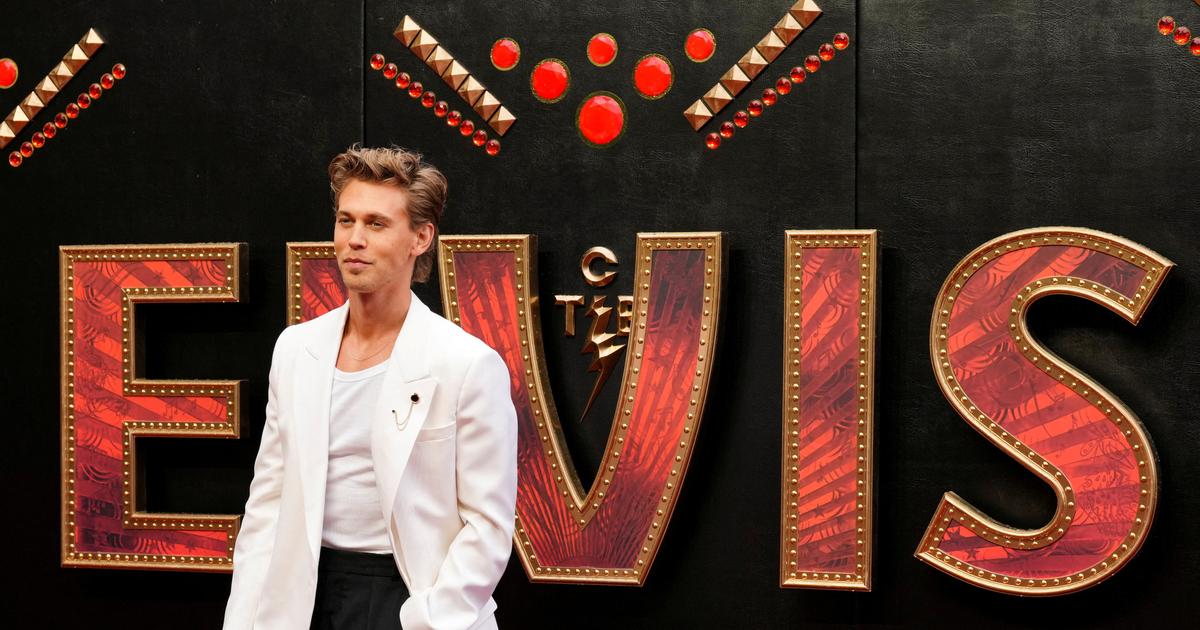