The vast trough of low pressure brings showers and thunderstorms, and the Observatory expects rainy days to continue until 10.3 Chongyang returns to sunny days

Coming into October, the weather in Hong Kong is still repeated. The Observatory issued an amber rainstorm warning signal at 10:25 this morning, which was still in force as of 1:00 p.m., that is, widespread areas have recorded or are expected to have rainfall exceeding 30 milliliters per hour 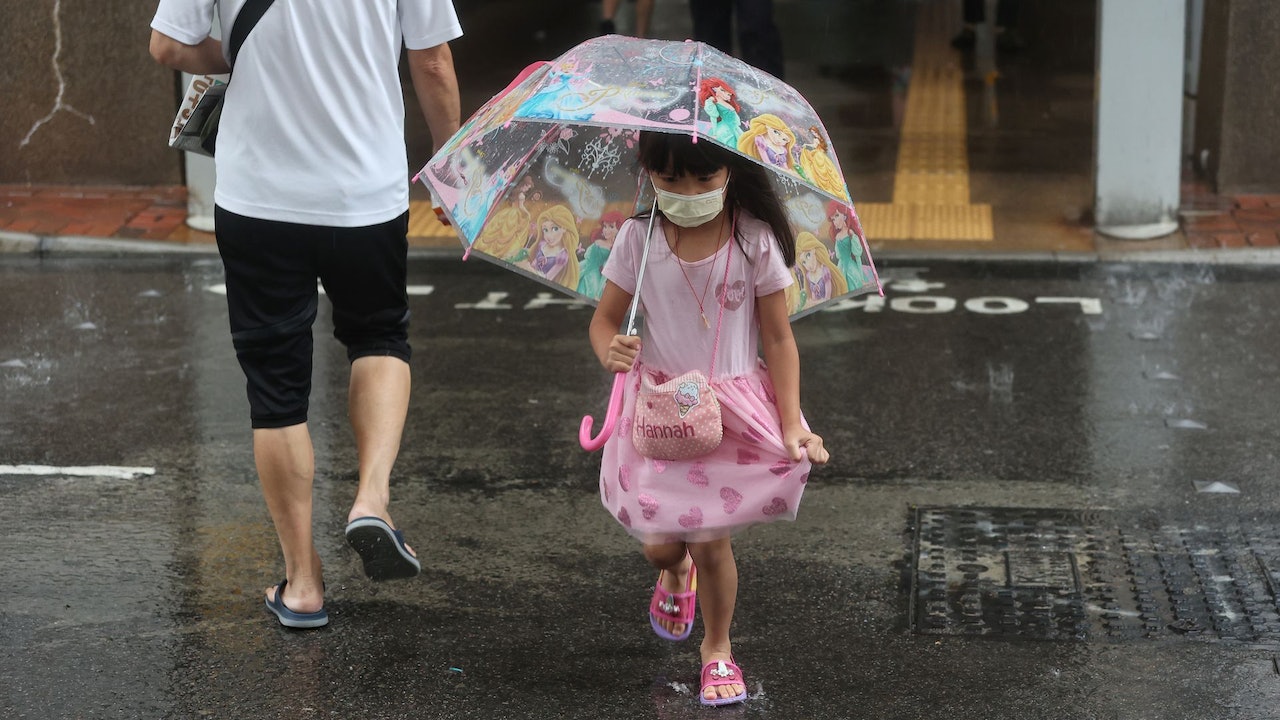 As October is about to enter, the weather in Hong Kong is still repeated. The Observatory issued the Amber Rainstorm Warning Signal at 10:25 this morning and was still in force as of 1:00 pm, that is, heavy rain with an hourly rainfall exceeding 30 mm has been recorded or expected in a wide area.

The Observatory said that a broad trough of low pressure is bringing showers and thunderstorms to the coast of Guangdong and the northern part of the South China Sea. The rainy weather is expected to continue until next Monday (October 3), and will not resume until Tuesday (October 4) on the Double Ninth Festival. Sunny and hot.

▼Market situation under the yellow rain on September 30▼

Affected by the heavy rain, Hong Kong will be cooler today with a minimum temperature of about 26 degrees Celsius.

The Observatory is expected to be cloudy with showers from the afternoon to tonight, with heavy rain and squally thunderstorms at the beginning, moderate to fresh easterly winds, and strong winds from the offshore and highlands at first. Looking forward to tomorrow (October 1), the National Day will still be There are a few showers.

The Observatory stated that a broad trough of low pressure will continue to bring showers to the coast of Guangdong and the northern part of the South China Sea tomorrow (October 1).

With the gradual strengthening of the high-altitude anticyclone, the weather in southern China will gradually become fine and hot in early next week. It is expected that a northeast monsoon will affect the south China coast in the middle and late next week, and the wind will be quite strong in the area.

The Observatory issued an amber rainstorm warning at 10:25 this morning, with more than 30 millimetres of rainfall recorded in many areas.

According to the rainfall map for the past hour at 11:45, the area around Shek Kong received more rainfall, reaching 40 mm or more per hour.

It will be cloudy with showers on National Day, and it will be sunny on Tuesday with a maximum of 33 degrees.

As for the nine-day weather, the Observatory expects that tomorrow's National Day will be mostly cloudy with a few showers, thunderstorms in some areas at the beginning, and sunshine for a short time in the afternoon.

The rainy weather will continue until next Monday (October 3), and the Double Ninth Festival on Tuesday will return to fine weather and extremely hot daytime, with the highest temperature returning to 33 degrees Celsius.

A few more showers are expected from next Wednesday (October 5).

▼The Observatory issued a yellow rainstorm on August 17▼ 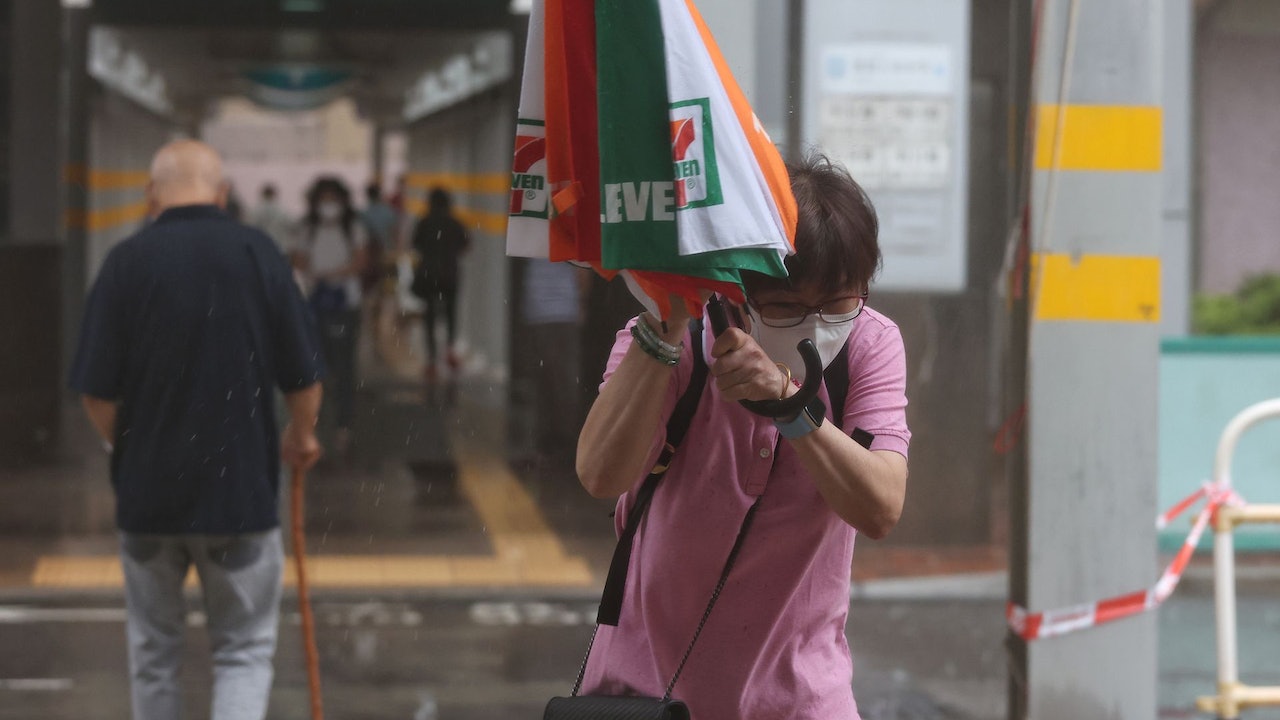 The showers will continue until next Monday, and the Observatory expects Chongyang to reach 33 degrees, showers and thunderstorms this afternoon

The vast trough of low pressure brings showers and thunderstorms, and the Observatory expects rainy days to continue until 10.3 Chongyang returns to sunny days 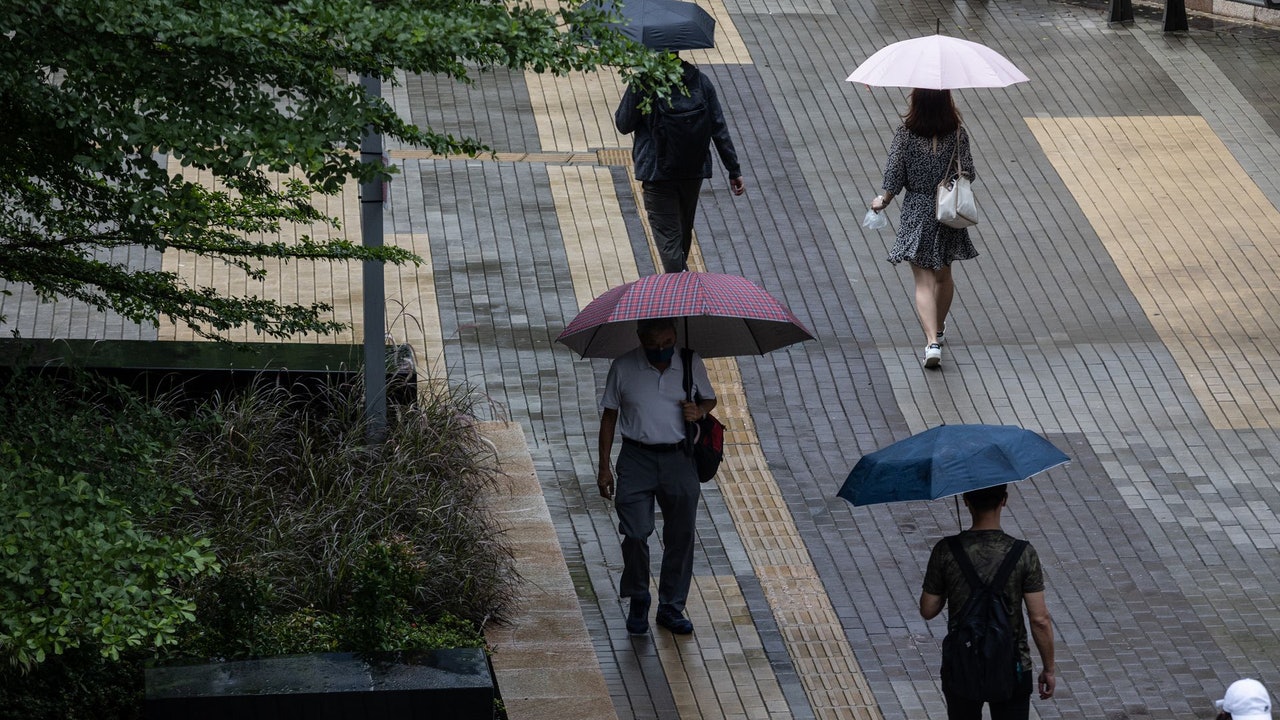 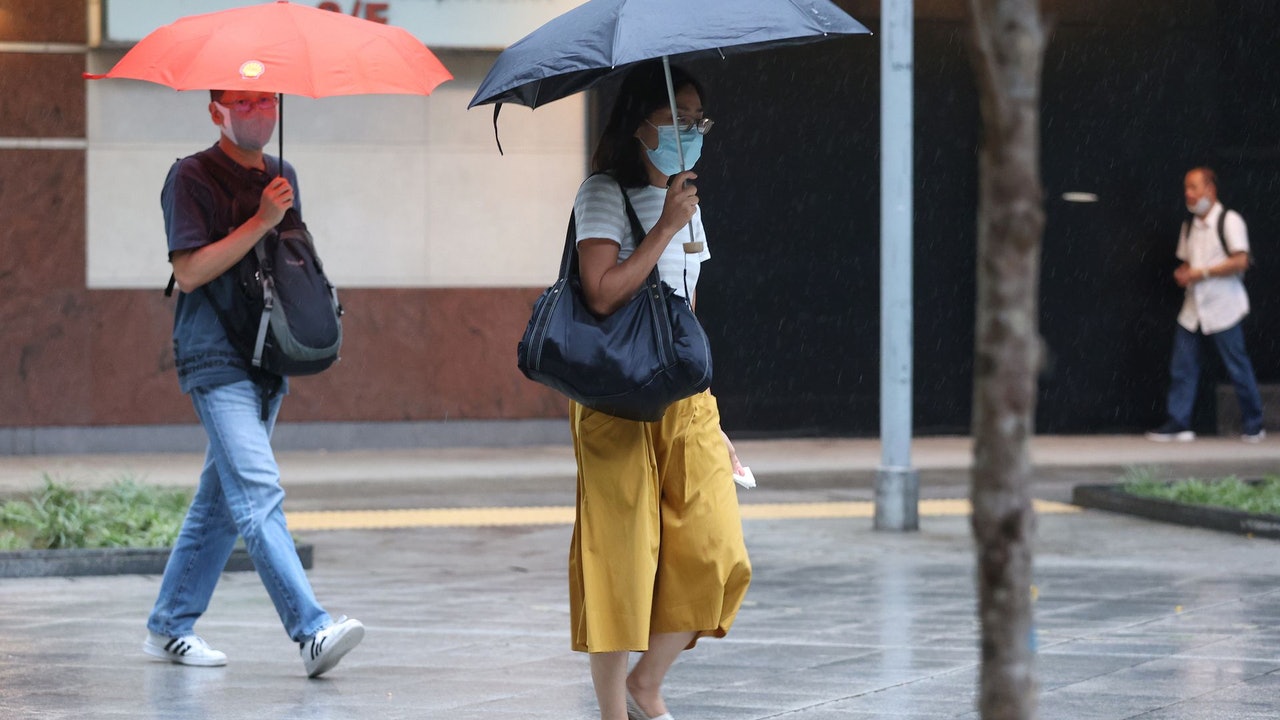 The Observatory is expected to see heavy showers and squally thunderstorms on Wednesday and Thursday, and the sun will briefly return to 32 degrees on Sunday. 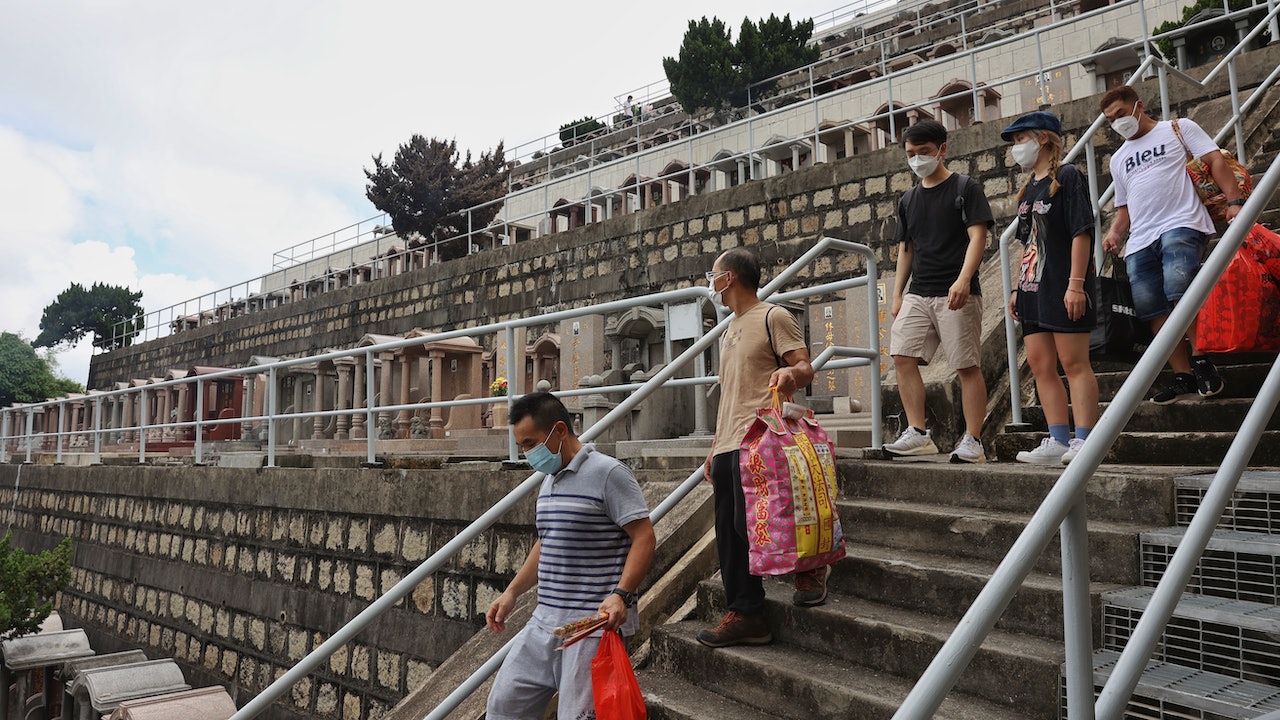 Autumn has not yet arrived on Tuesday, and the hot urban area is expected to reach a maximum of 33 degrees or break a record to become the hottest Double Ninth Festival 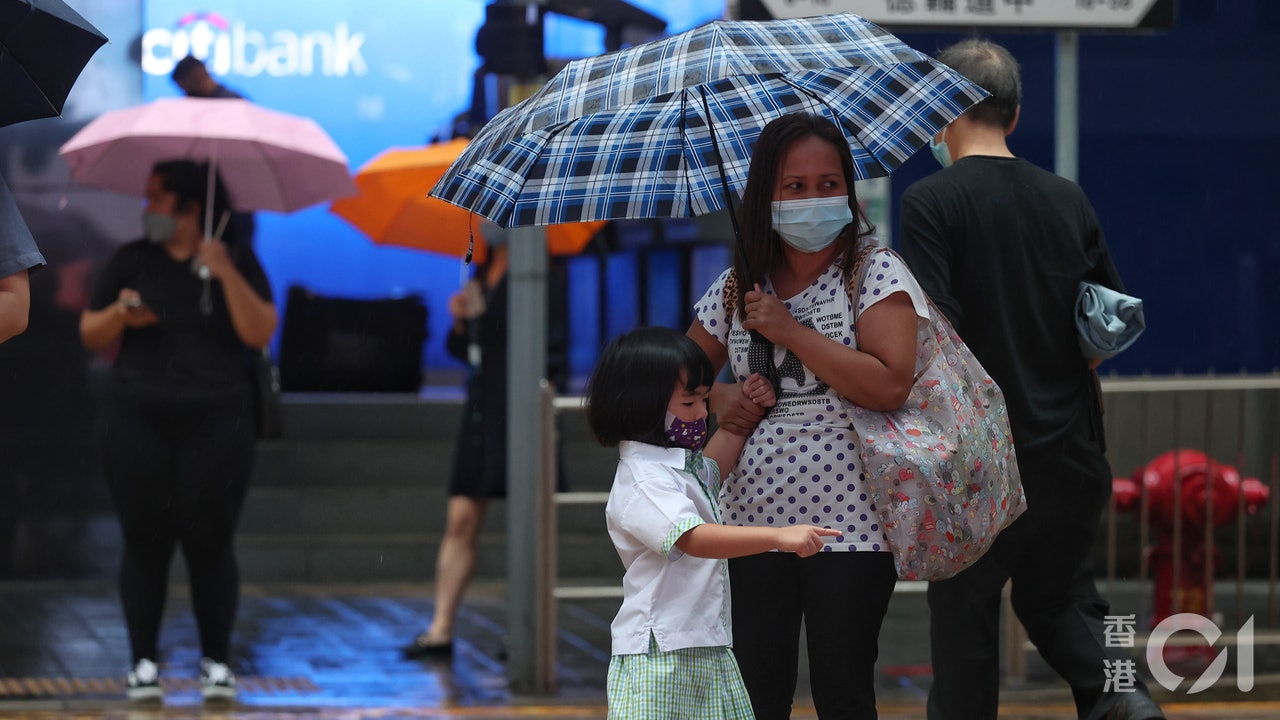 Red Rain︱Thunderstorm area raids two areas with more than 70mm of rain, the Observatory expects thunderstorms in the next 3 days 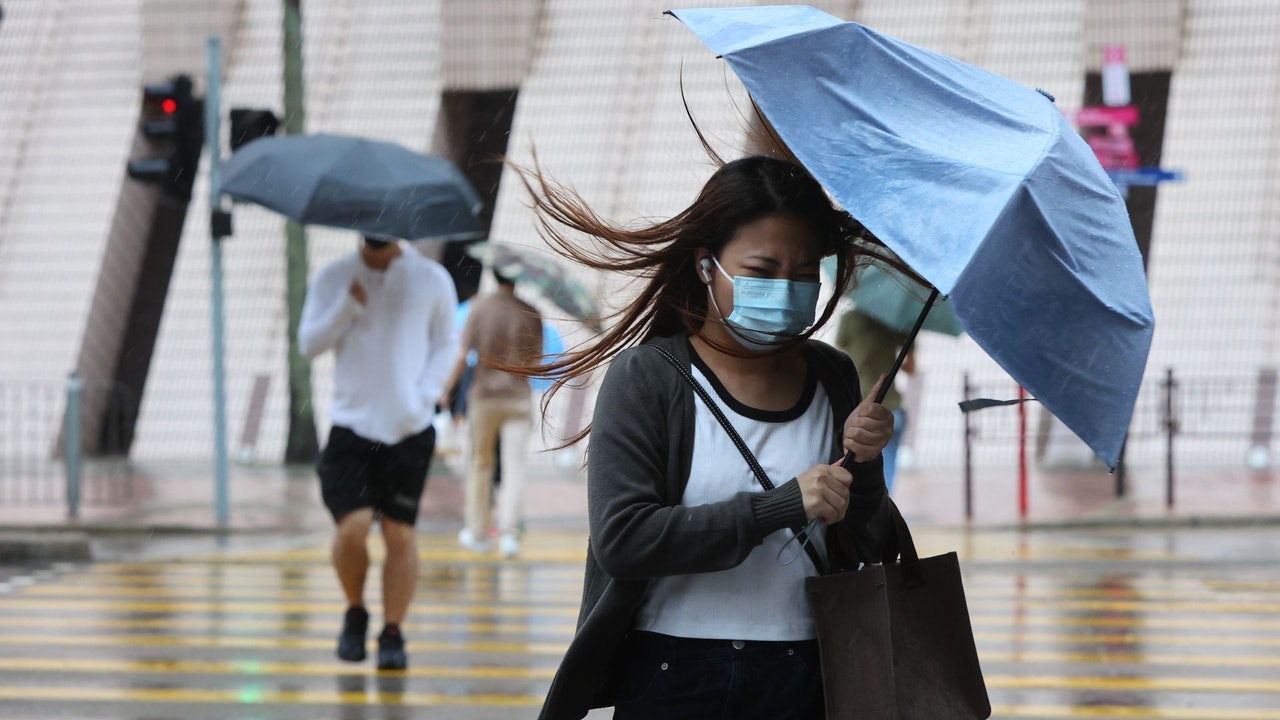 Eat lunch with cover | The Observatory predicts that there may be heavy rain in a wide range of areas in the short term, and Macau has already experienced yellow rain 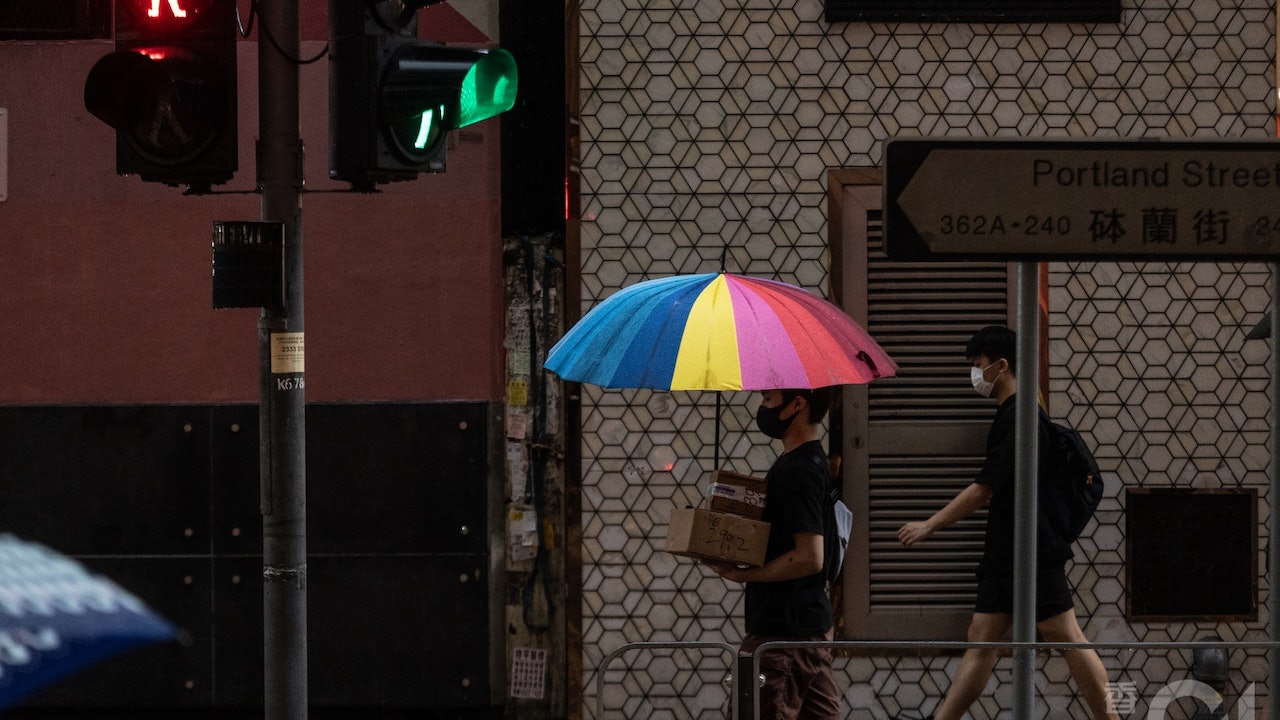 The Observatory expects a few squally thunderstorms in the afternoon and evening, with rain and heavy sun on the National Day, sunny and hot 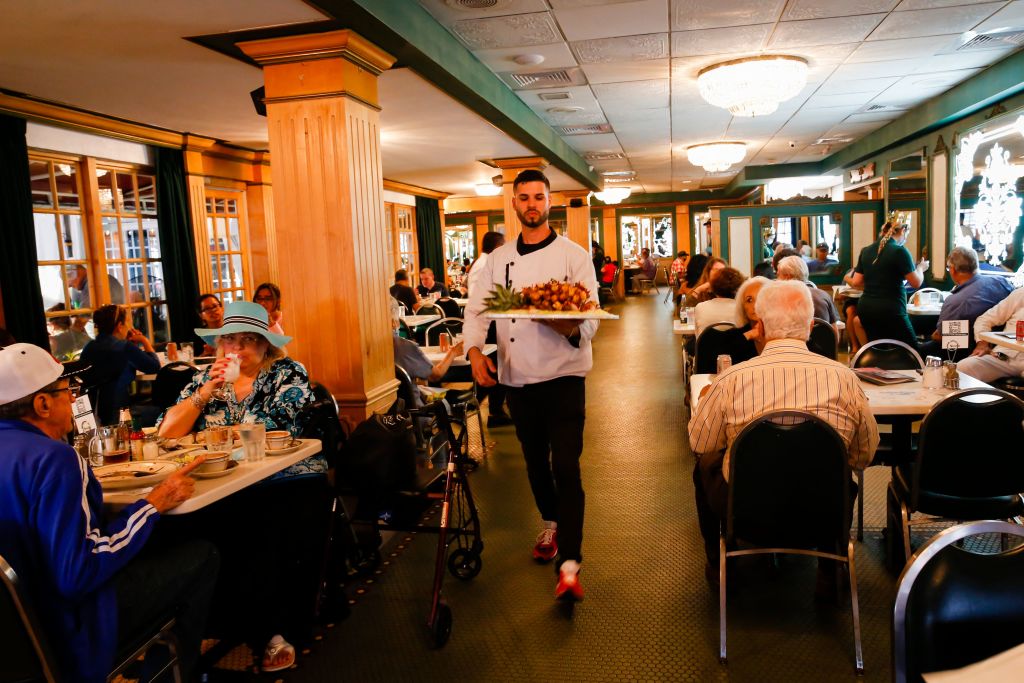