Things are getting tight for cherry laurel and yew

Hedges made of cherry laurel, yew or privet may soon be taboo in Baierbrunn. The reason is the new enclosure statute. Hedges made of cherry laurel, yew or privet may soon be taboo in Baierbrunn.

The reason is the new enclosure statute.

Baierbrunn – In the municipality of Baierbrunn, too, people like to enclose their properties with opaque hedges, which is why the thuja hedge still has a good stand in Baierbrunn, even though nobody thinks it is beautiful. That should change, there are now new enclosure statutes.

This was recently discussed in the council.

It is clear that thuja hedges will no longer be allowed in the future, but the committee also considered whether poisonous hedges should be banned in general.

Yew, cherry laurel, privet – then none of this would be possible.

Former mayor Christine Kammermeier (SPD) spoke out against it: "Then we won't have any more evergreen hedges in town." Robert Gerb from the Greens also said it was the responsibility of the parents that children didn't put the leaves of poisonous hedges in their mouths take.

"The question is anyway: what does toxic mean?" he said in the debate.

The majority of the council felt the same way.

Christine Zwiefelhofer, non-attached, also found: "People also have personal responsibility, we don't have to raise our fingers admonishingly on that point." And Tanja König (Greens) pointed out: "If we exclude so much, then they surround each other People stop with walls, then the green boundaries will be gone.” After all, no one wants that.

The next environmental committee will now have an expert explain the extent to which yew, cherry laurel and privet could be permitted.

Things are getting tight for cherry laurel and yew

The cherry laurel grows rampant? A radical pruning is possible from November 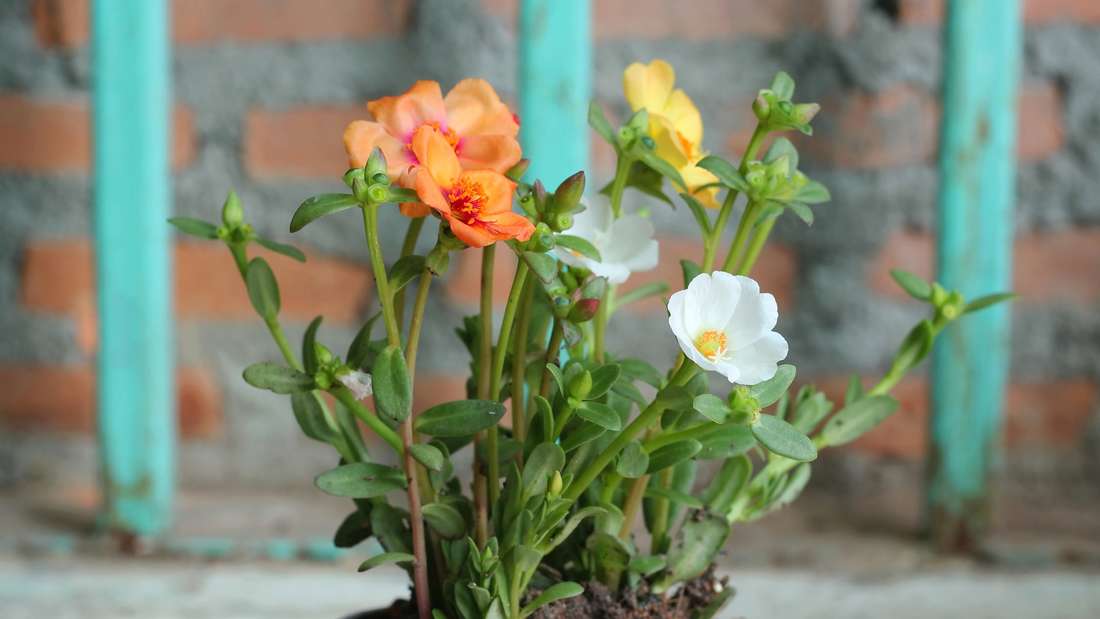 Cutting cherry laurel: when does the hedge need pruning? Hardy or hardy? Be careful, otherwise your plants will die Hardy or hardy? Be careful, otherwise your plants will die

Senior officials infected with the epidemic｜Chen Baili, deputy director of the Bureau of Commerce and Economics, was diagnosed and quarantined, and Qiu Yinghua, the director of the bureau, quickly tested negative
2022-11-25T02:32:05.068Z

Petro and López Obrador launch a Latin American axis with the success of the Venezuelan negotiation as a background
2022-11-25T02:31:59.295Z

Brazil, Colombia and Argentina, among the Latin American countries where there are more young people who neither study nor work
2022-11-25T02:14:04.751Z

Expectations for the dialogue process between the Government and the opposition of Venezuela in Mexico
2022-11-25T01:56:04.545Z

Li Zhiying case｜The Department of Justice insists that it is not appropriate to deal with national security cases overseas
2022-11-25T01:14:09.526Z

Lamma shipwreck｜The captain of the Haitai returned to freedom and refused to mention the tragedy again, hoping to talk to find the truth
2022-11-25T01:07:57.799Z

Expert analyzes which groups are most affected by preventive detention, which does not require having proven guilt
2022-11-25T00:55:57.802Z