Too little demand - too many costs: That's why the idea of ​​a community car in Schliersee fell through

The report about the silent end of operation of the community car triggered some reactions in Schliersee. The initiators at the time, Florian Pschierl and Philippe Bertrand, also found out about the article and contacted our Miesbach editorial team. Opportunity to clarify some open questions. The report about the silent end of operation of the community car triggered some reactions in Schliersee.

The initiators at the time, Florian Pschierl and Philippe Bertrand, also found out about the article and contacted our Miesbach editorial team.

Opportunity to clarify some open questions.

As reported, Pschierl and Bertrand started the project in the summer of 2018, which was intended to offer the socially disadvantaged in particular the opportunity to use a car for free, even if they cannot afford one themselves.

Another paid car, available from the Pusl company, should be available to ordinary users.

"It was quite an effort to set everything up legally," Pschierl recalls.

"Because there are strict requirements for non-profit status." Since the seven founding members required for an association could not be found, the decision was made to go with a non-profit company (gUG).

"The result was that we always had to prove this non-profit status." The customers would also have had to regularly identify themselves as to whether they were really in need, i.e. disabled or on Hartz IV.

What struck the two initiators: Many did not want to provide this evidence, although it would have been possible.

"Probably out of shame," as Pschierl suspects.

One problem was crucial

However, the demand was sobering.

Over time, the number of users decreased.

And the regular vehicle at Pusl was apparently not used as part of the community car.

Free offer thanks to donations

However, what did not decrease was the money spent on the donation-based project.

The users had to refuel themselves, but insurance, taxes and costs for the tax consultant, who had to prepare accounts particularly closely in view of the non-profit nature, still had to be managed.

Also any repairs, of which there were some.

The operation of the citizen car was discontinued around May 2021. The car, a Ford Fiesta, which was initially purchased for around 8,000 euros, was sold again and the proceeds added to business assets.

At that time, the decisive question was whether to put money into an expensive repair or whether to end the project, which ultimately only had two regular users.

The decision fell on the latter.

No income - and still costs

Since the use of the Ford was free of charge, the citizens' car did not record any income - also due to the non-profit status.

It was financed through donations.

The dissolution process is not yet complete.

The last annual accounts are still missing, and the last bills still have to be settled.

In any case, little will remain, they both say.

"We will probably have to bear the last expenses privately," says Pschierl.

What Betrand and Pschierl concede: "In retrospect, it was a mistake that we didn't publicly announce the end, but only on our homepage and among the users," says Pschierl.

Both put a lot of heart and soul into it.

"We would have liked more demand," says Bertrand.

However, they do not see their project as a failure.

But perhaps municipalities are better suited for this than volunteering.

Too little demand - too many costs: That's why the idea of ​​a community car in Schliersee fell through 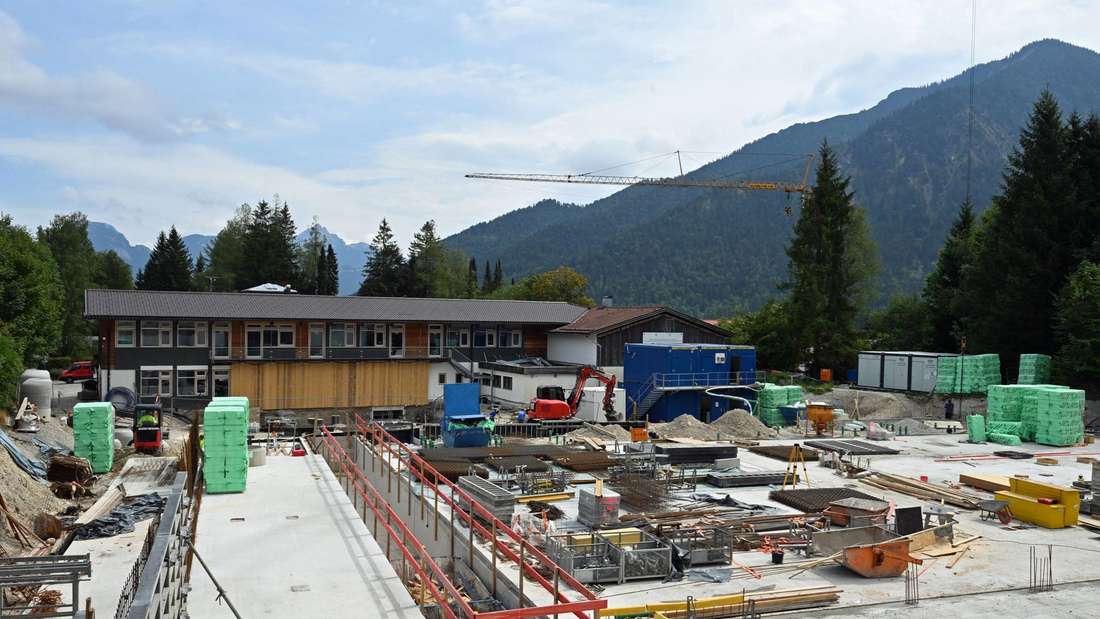 Gymnasium construction in Schliersee: On schedule, but really expensive 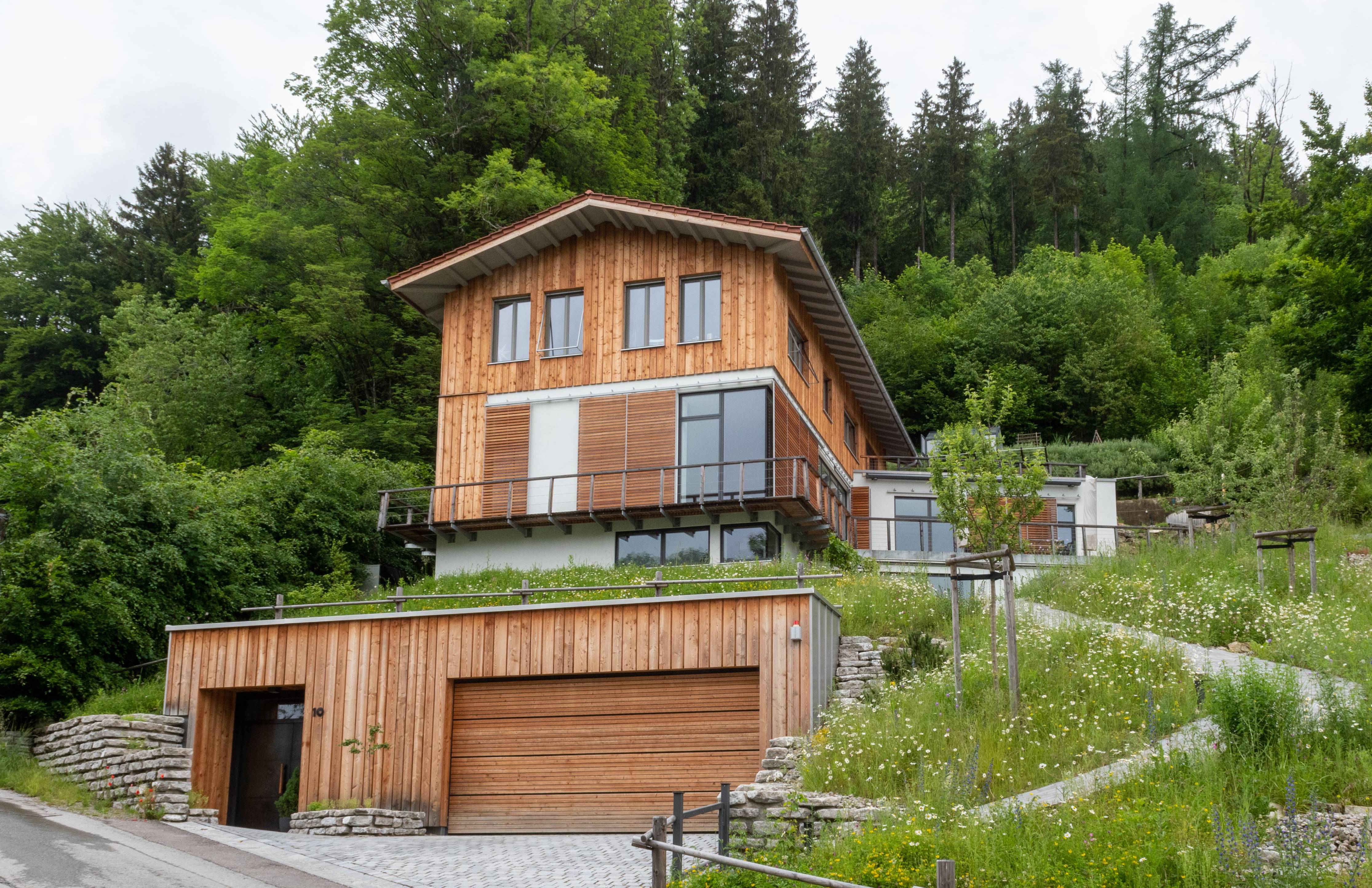 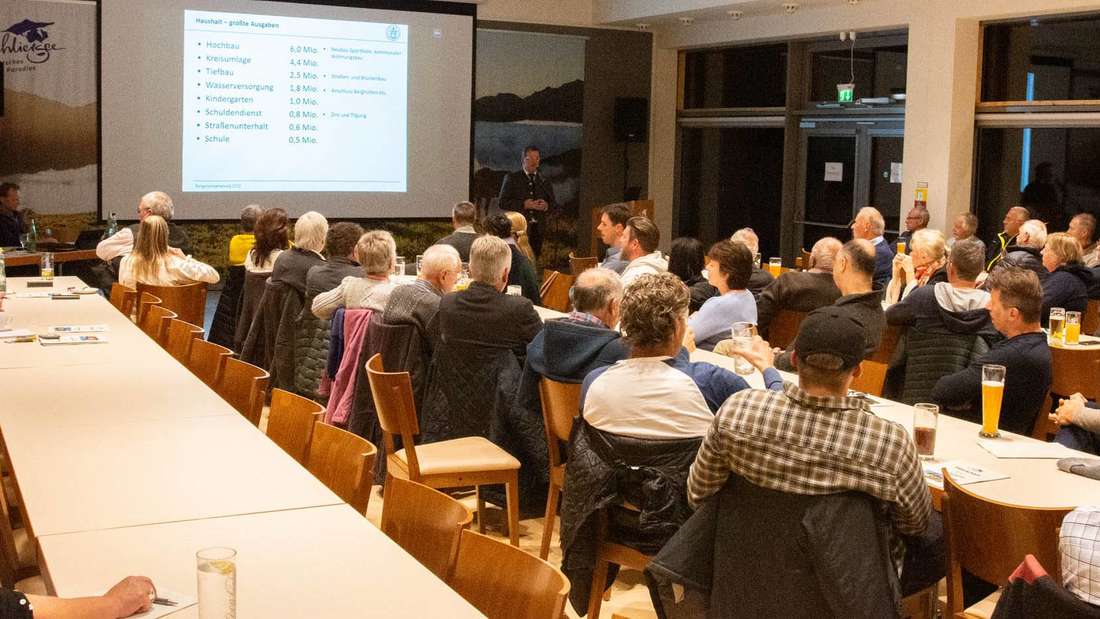 Schliersee: 2023 will be another construction year 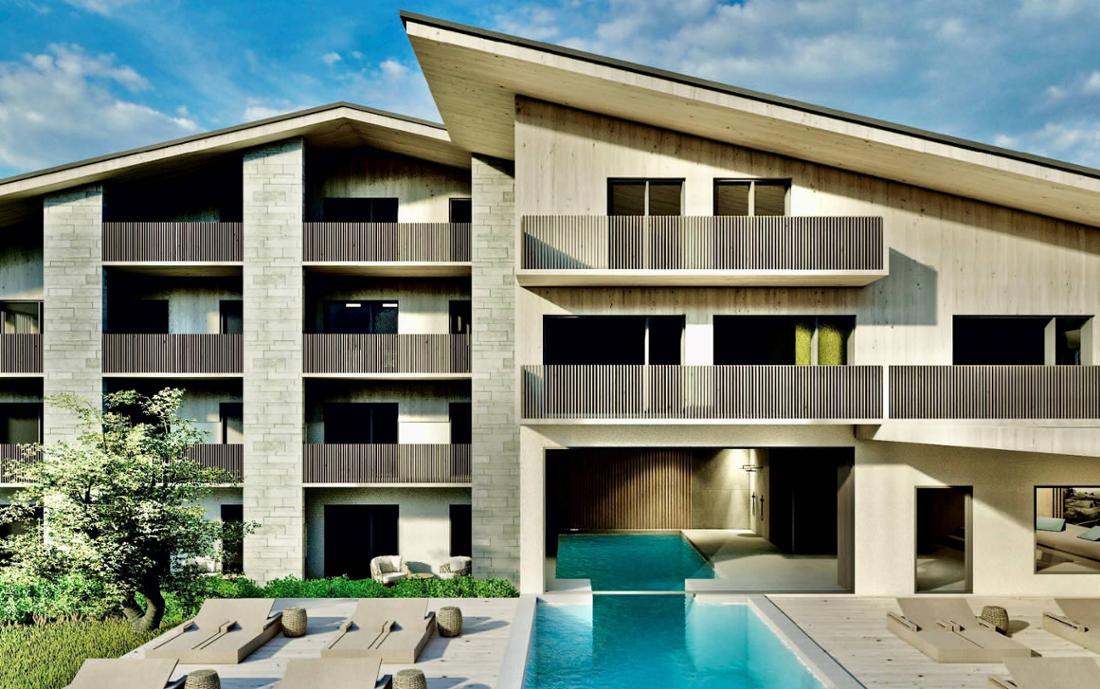 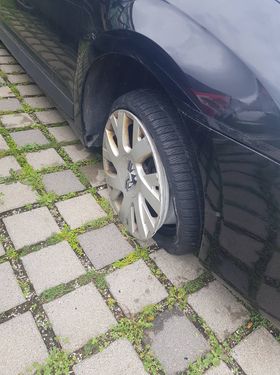 The Internet of the children of the future? Amazon launches a children's story engine based on artificial intelligence - voila! Marketing and digital
2022-12-04T10:14:35.495Z

Revolutionary Guards: Arresting two people involved in the killing of a member of the Mobilization Forces in Isfahan
2022-12-04T10:02:29.553Z

The detached house on the top of the mountain was burglarized and lost 23.6 million yuan in property. The female resident has the same name as the shareholder of the listed company
2022-12-04T10:02:23.762Z

"Requested to return to serve as a fighter": the soldier from the incident in Hebron was released from the military prison Israel today
2022-12-04T09:56:59.275Z

Interpretation of Li Zhiying's case｜Sent to the Mainland for trial is purely hypothetical Tan Yaozong: it will only be done in special circumstances
2022-12-04T09:50:17.604Z

Exclusion is paid for: an ultra-Orthodox website obscured the image of women - and must compensate them financially Israel today
2022-12-04T09:44:41.055Z