War against Ukraine - That's the situation Created: 09/30/2022, 05:08 Russian recruits gather at a train station. © -/AP/dpa Kremlin chief Putin is rushing through the unprecedented annexation of four Ukrainian regions. In Kyiv, President Zelenskyj calls on the Russians to stop him. An overview of what is happening. Moscow/Kyiv - In an internationally unrecognized process, Russian President Vl

Kremlin chief Putin is rushing through the unprecedented annexation of four Ukrainian regions.

In Kyiv, President Zelenskyj calls on the Russians to stop him.

An overview of what is happening.

During the night, the head of the Kremlin recognized the occupied Ukrainian regions of Cherson and Zaporizhia as independent states in another act that violated international law.

From Moscow's point of view, this is a prerequisite for the regions to be able to apply for admission to the Russian Federation.

The annexation of the Luhansk and Donetsk regions is to be sealed at a ceremony with Russia's power elite in the Kremlin.

In mock referendums, the areas had previously voted on joining Russia.

For the first time since the annexation of the Black Sea peninsula of Crimea in 2014, Moscow wants to use force to move borders in Europe.

No state recognizes the procedure.

On February 21, Putin had already recognized the independence of Ukraine's Luhansk and Donetsk regions, which call themselves "People's Republics".

After that, he began his aggressive war against Ukraine.

The leaders deployed by Moscow in the occupied areas now want to sign treaties on accession to the Russian Federation in the Grand Kremlin Palace.

The annexations are considered a breach of international law, which Ukraine does not want to accept.

The Ukrainian leadership has demanded more heavy weapons from the West in order to liberate their territories.

Putin, on the other hand, had emphasized that the regions would in future be under the protection of nuclear power Russia.

An attack on the territories will be treated like an attack on Russia.

Putin said the country would use all available means to defend itself.

During a partial mobilization, he had 300,000 reservists drafted in to hold the occupied areas of Ukraine.

Ukrainian President Volodymyr Zelenskyy has called on the Russian people to stand up to Putin and stop the war.

"To stop this, you have to stop this one in Russia who wants war more than life," Zelenskyy said in a video message released in Kyiv.

Only one person in Russia wants war, he said, referring to Putin.

In another video published almost at the same time, Selenskyj addressed the multi-ethnic region of the Caucasus in Russia in particular.

He urged people to fight for their freedom and not to be sent to the war in Ukraine.

In the Russian republic of Dagestan in particular, there had recently been violent protests against the partial mobilization ordered by Putin.

There are complaints that it is primarily members of ethnic minorities who are sent to war.

"You can still stop that." The citizens would have to stand up and "fight" for that.

He praised the broad opposition to the partial mobilization with which Moscow is trying to cover up the failure of the Russian army.

But the people of Russia must fight for their freedom, the Ukrainian President warned.

Turkish President Recep Tayyip Erdogan called on Putin to ease tensions over the war in Ukraine.

Such steps are expected from Moscow, especially with regard to the question of the accession of the four Ukrainian regions to Russia, Erdogan said on Thursday in a conversation with Putin, according to the Turkish Communications Ministry.

Erdogan had previously criticized the holding of sham referendums in Russian-occupied areas of Ukraine.

Turkey is a NATO member and has good relations with Ukraine - but also with Russia.

The sham referendums on the accession of occupied regions in southern and eastern Ukraine to Russia are not recognized worldwide.

This is because they were held in violation of Ukrainian and international laws and without minimum democratic standards.

The sham votes were also not verifiable by independent observers.

There were also numerous reports that residents of the regions felt pressured.

UN Secretary-General: Annexations must not be accepted

UN Secretary-General António Guterres has sharply condemned the announced annexation of the Ukrainian territories by Russia, describing it as legally worthless.

“It is not compatible with international law.

It goes against everything the international community is supposed to stand for," Guterres said in New York.

The Kremlin's announcement represents a dangerous escalation, has "no place in the modern world" and must not be accepted.

What is important today

The National Security Council is meeting in Kyiv this Friday with a view to the planned Russian annexation of parts of eastern and southern Ukraine.

President Zelenskyy has announced a reaction to the annexation of the Ukrainian territories and has called for tougher sanctions against Russia.

At the request of Russia, the UN Security Council is meeting in New York for an emergency debate about the leaks in the Nord Stream 1 and 2 gas pipelines in the Baltic Sea.

Putin described the damage as an "act of international terrorism".

According to the Kremlin, during his phone call with Erdogan, Putin spoke of an "unprecedented sabotage" against the gas pipelines from Russia to Germany.

Ukraine accuses Russia of carrying out the attack to exacerbate Europe's energy crisis and spark panic ahead of winter. 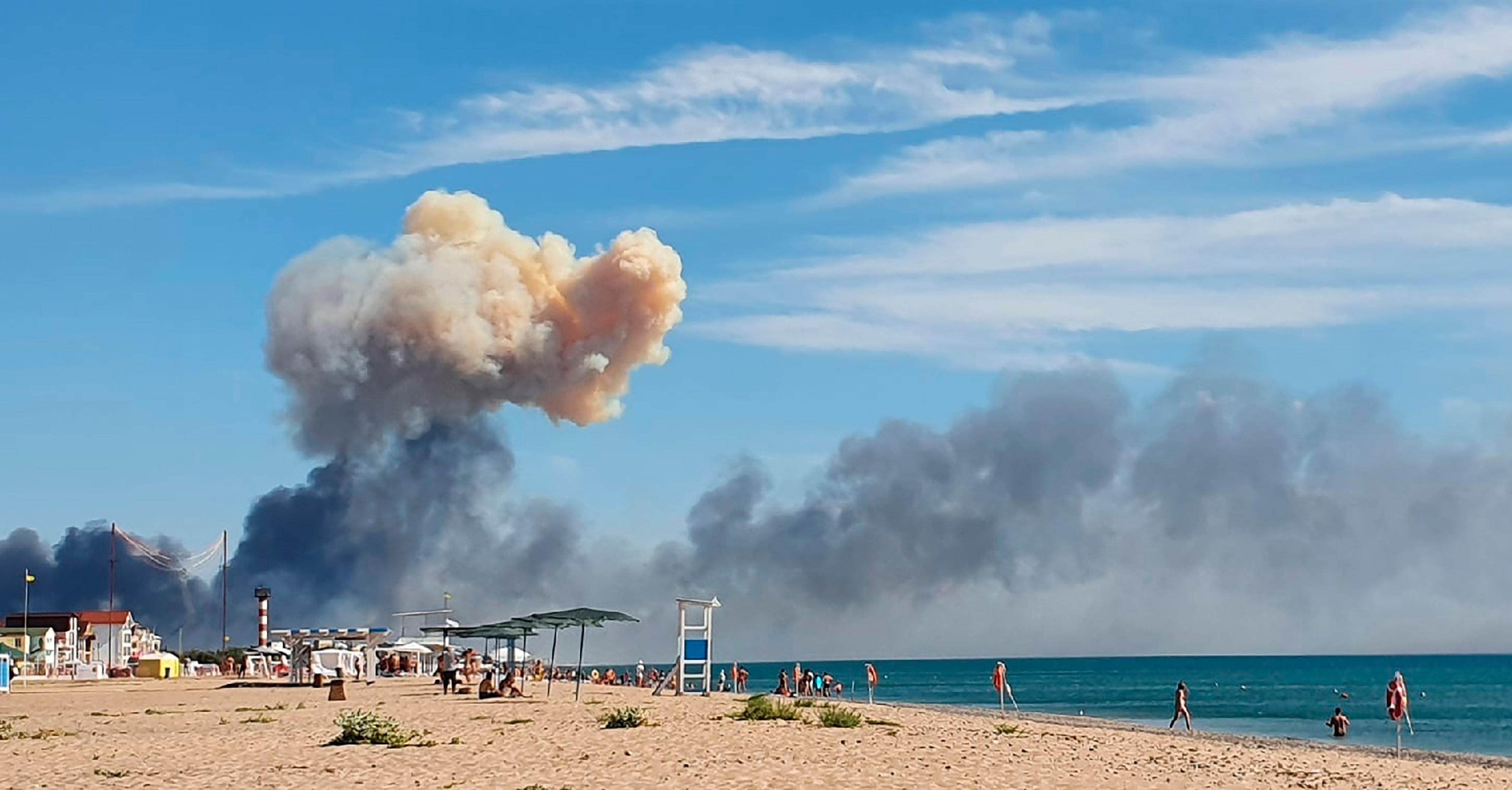 "Get A**** up!" - Ex-Bundeswehr soldier fights against Putin's Russia and rages against Scholz 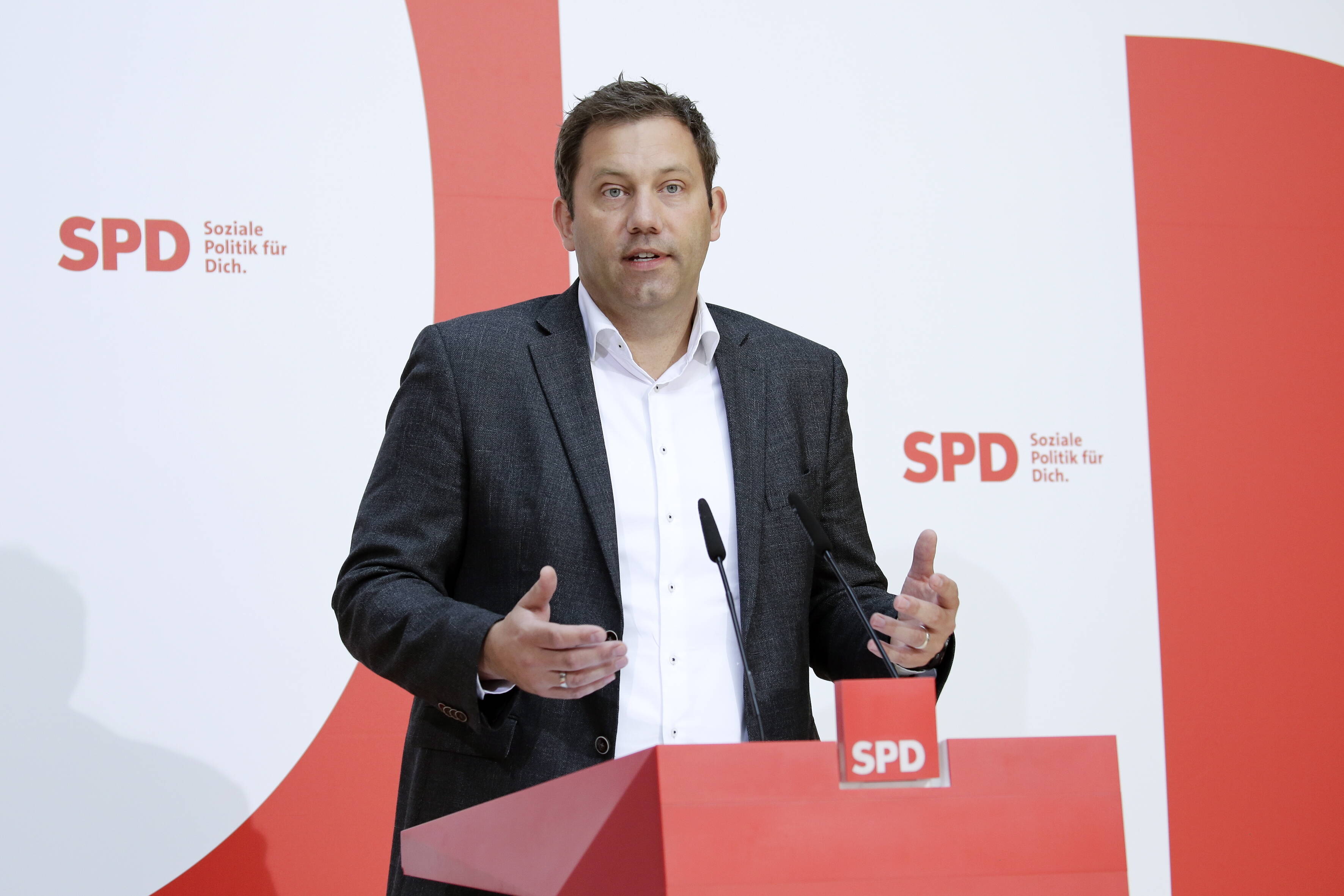