According to Russian sources, there was an accident on the Black Sea peninsula of Crimea. According to authorities, a plane strayed from its path on landing. Ammunition is said to have exploded.

A plane has apparently crashed while landing at a military airfield on the Ukrainian peninsula of Crimea, which was annexed by Russia.

Videos are circulating on Twitter that are said to show clouds of dark smoke over the Belbek airbase near the city of Sevastopol.

This is possibly detonating ammunition.

The governor of Sevastopol, Mikhail Rasvozhayev, appointed by Russia, writes on Telegram that according to rescue workers, a plane went off the runway on landing and caught fire.

A "partial ammunition explosion" was the result.

The pilot was able to save himself.

The fire brigade extinguished the fire, the airfield was not damaged.

It is not known what kind of aircraft it is.

In August, for example, the military airport near Saki in Crimea was attacked.

The Belbek military airport near Sevastopol is considered one of the most important for the Russian military.

Russia controls them only partially. 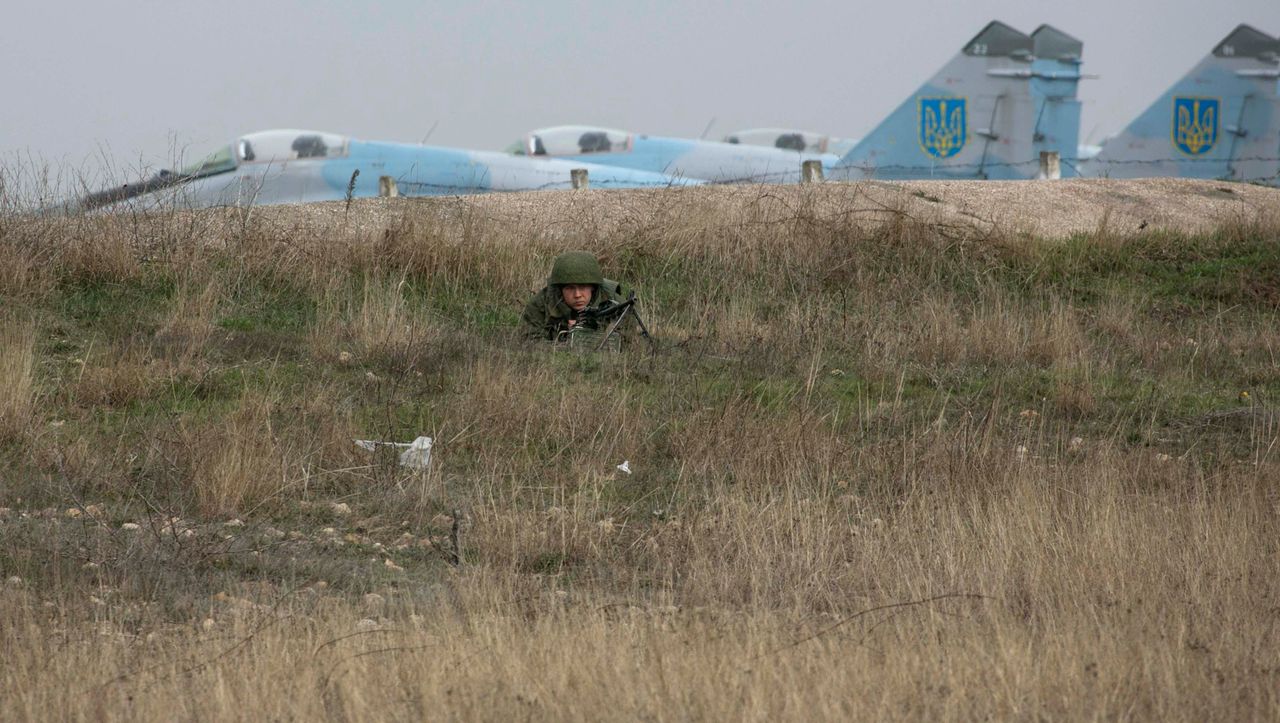 "Incompetence at all levels": Video is said to show the crash of a Russian fighter jet - after take-off

VIDEO. From Washington, Emmanuel Macron celebrates the baguette, entry into the intangible heritage of Unesco
2022-12-01T08:37:46.998Z

Step by step: this is how the security forces eliminated two senior officials and arrested wanted persons in the Islamic Jihad Israel today
2022-12-01T08:13:23.481Z

Textbook｜The time-honored Hanrong Bookstore closed its stores on New Year's Eve: the epidemic destroyed the supply and had to reluctantly put it down
2022-12-01T08:01:23.984Z

The police again exposed the female KOL propaganda gambling network, a 20-year-old female student was arrested for promoting or facilitating the acceptance of bets
2022-12-01T07:55:17.537Z

Jiang Zemin passed away｜The Liaison Office of the Central Committee of the Communist Party of China set up a memorial service to mourn the members of the Legislative Council, Lu Chongmao and other officials present
2022-12-01T07:49:22.745Z