'morbidly obsessed': Prince Harry wanted to hide Archie's birth Created: 02/10/2022, 18:44 By: Annemarie Goebbel Prince Harry was apparently "morbidly obsessed" with keeping details of his son's birth a secret. Even then, the gap to the royal family was visible, a book reveals. LONDON – Actually, parents, and that includes royals, are proud of the birth of a new child. Especially if it's the f 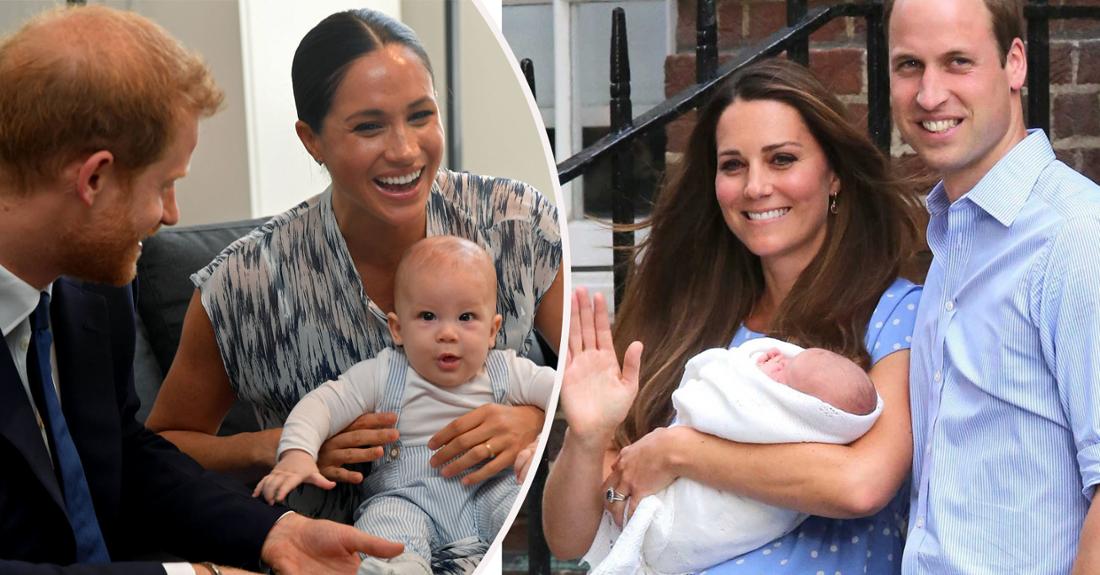 Prince Harry was apparently "morbidly obsessed" with keeping details of his son's birth a secret.

Even then, the gap to the royal family was visible, a book reveals.

LONDON – Actually, parents, and that includes royals, are proud of the birth of a new child.

Especially if it's the first child.

But the opposite seems to have been the case with Prince Harry (38) and Meghan Markle (41).

In Harry and Meghan's case, the two's stance even violated an "unwritten contract between the royals and the public," which is a big part of royal births and gobbles up every last detail when a royal baby sees the light of day.

"One source described Harry as 'morbidly obsessed' with keeping Archie's (3) birth as secret as possible,"

reveals royal expert Katie Nicholl in her new book The New Royals: Queen Elizabeth's Legacy and the Future of the Crown".

"Things were so tense behind the scenes,"

And the US journalist and royal expert Kinsey Schofield.

"It wasn't just Harry who was possessed.

Meghan found it all barbaric and didn't want to take part.

She didn't even want the baby to be born in the hospital originally!"

Kate and William also felt tired but professionally showed Prince George the photographer outside the hospital.

Not so brother Harry and Meghan Markle (photomontage).

But Meghan was a high-risk pregnancy at the age of 37 and the doctors strongly advised against it.

The Sussexes didn't have the classic image on the hospital steps.

Usually, well-wishers and photographers surround the newcomer, the parents accept the congratulations and chat with the participants for a bit before taking their little one home.

When Archie Harrison Mountbatten Windsor was born on May 6, 2019, the Sussexes outwitted the press, reports Nicholl.

Harry and Meghan had traveled to England with their two children to meet their namesake and great-grandmother, the Queen, who was celebrating her 70th jubilee.

Lilibet Diana visited her father's home for the first time, brother Archie (3) was last in Great Britain in spring 2020.

It was little Lili's first official shot ever, taken at her birthday party in the garden of Frogmore Cottage, Harry and Meghan's old home in Windsor.

After leaving the ranks of the senior royals, there was no reason for Meghan and Harry to show their child earlier.

The Sussexes' desire for more privacy was already clear back then

"He and Meghan were delighted that they delivered their son safely at London's Portland Private Hospital, even before the palace press office confirmed that the Duchess was in labor." The couple's desire for privacy has become clear.

Two days after Archie's birth, the couple held a brief photo op with a lone reporter to answer questions.

One can imagine that the palace insisted.

"But it all felt staged, with pre-approved questions, a journalist and a photographer," continued Nicholl.

Nicholl estimates that the newly crowned Princess of Wales "accepted because one day she will be queen and mother to a king, so there was a legitimate public interest."