"The people have arrived": a community comes together to rebuild Don Julio's house after Hurricane Fiona

In the absence of official help, volunteers restore the home of a Puerto Rican who asked for help in a video that went viral 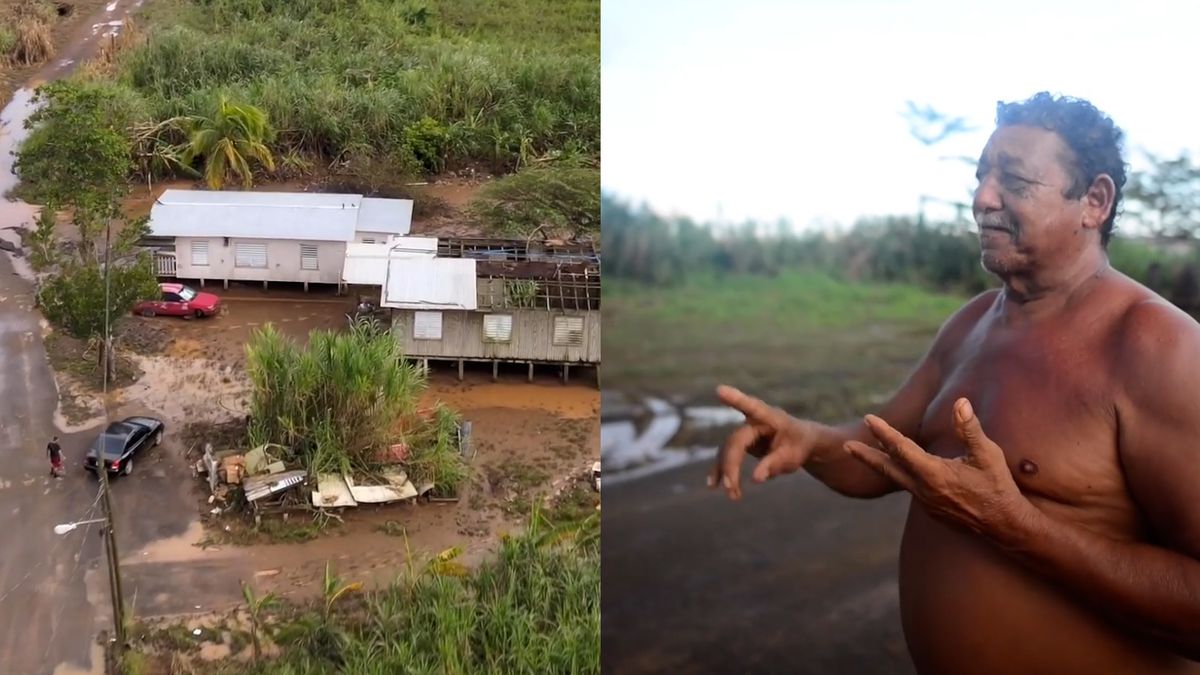 As if it were a brigade of those home renovation programs, but not arising from the magic of television but from the solidarity that social networks sometimes generate, a community in Puerto Rico came together after the passage of Hurricane Fiona to help a man after a video of him pleading for help in the aftermath of the storm went viral.

“I am not asking for anything else.

A help, right?” said Don Julio in some images that quickly spread on TikTok.

"Help me clean my house, even if I'm left without furniture, with nothing, but it's clean," said the man in the middle of the mud.

In the video, recorded outside his home in Añasco, in the west of the island, the man claimed not to have received any help from the federal authorities in the United States or from local authorities in Puerto Rico after the passage of Hurricane María, that devastated the island five years ago, nor after this storm that left the country in the dark and relived the traumas of many Puerto Ricans.

Don Julio confessed that due to his advanced age, he alone could not clean his house or remove the furniture and belongings damaged by the water and the force of the storm.

After that, social networks: thousands of

, and the magic of the community.

Last Saturday, a squad of volunteers, most of them young, came to his house with brooms, cleaning products and a new mattress, helped him repair his house and removed everything that was no longer useful.

"The town has arrived," one of the volunteers is heard saying as they work on the video showing the makeover of the house.

Don Julio's story had a happy ending, but the island continues to suffer the ravages of Hurricane Fiona, which left at least eight dead and a large part of the island in the dark.

The blackout caused by the storm revived the unrest against the management of the electrical system by Luma Energy, the private consortium to which the Government granted a 15-year contract in 2021 to be in charge of the transmission and distribution of energy in the island.

This week it was learned that Hurricane Fiona damaged 50% of the transmission lines and distribution feeders in Puerto Rico, where hundreds of thousands of people remain without electricity or water two weeks after the storm.

"The people have arrived": a community comes together to rebuild Don Julio's house after Hurricane Fiona 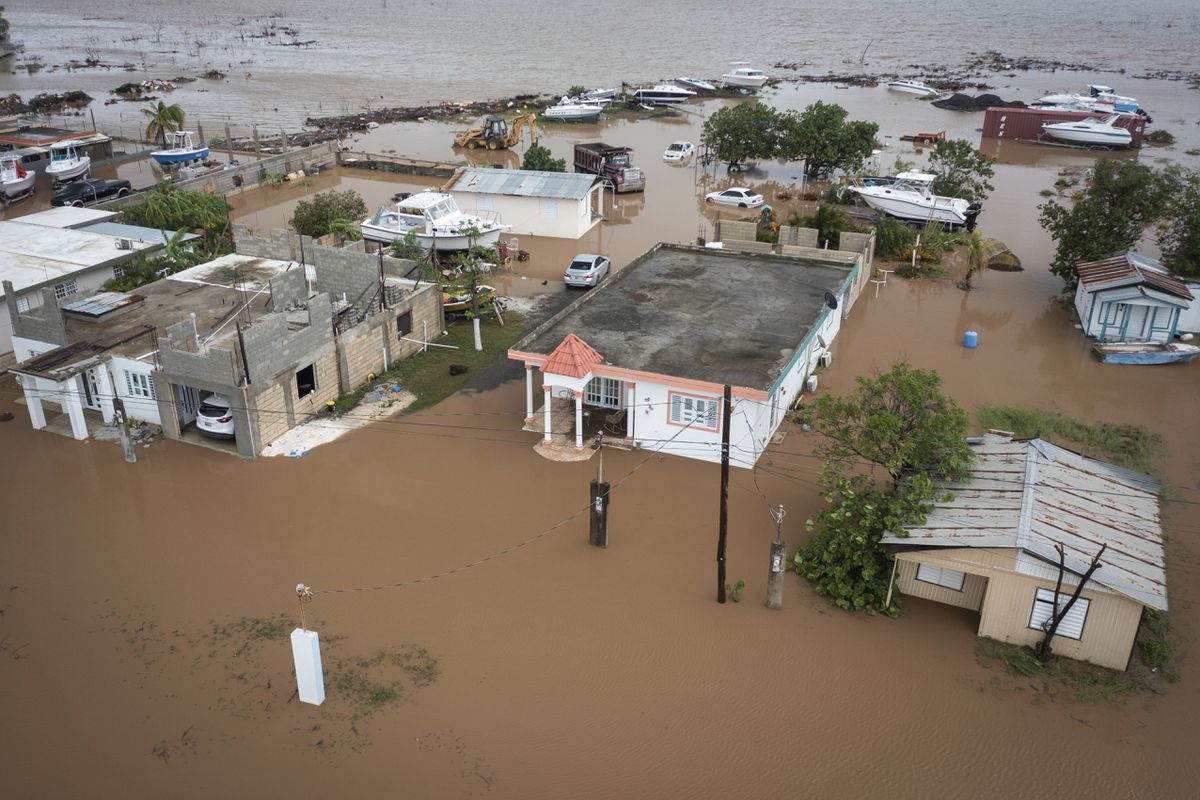 From Maria to Fiona: the nightmare of hurricanes repeats itself in Puerto Rico 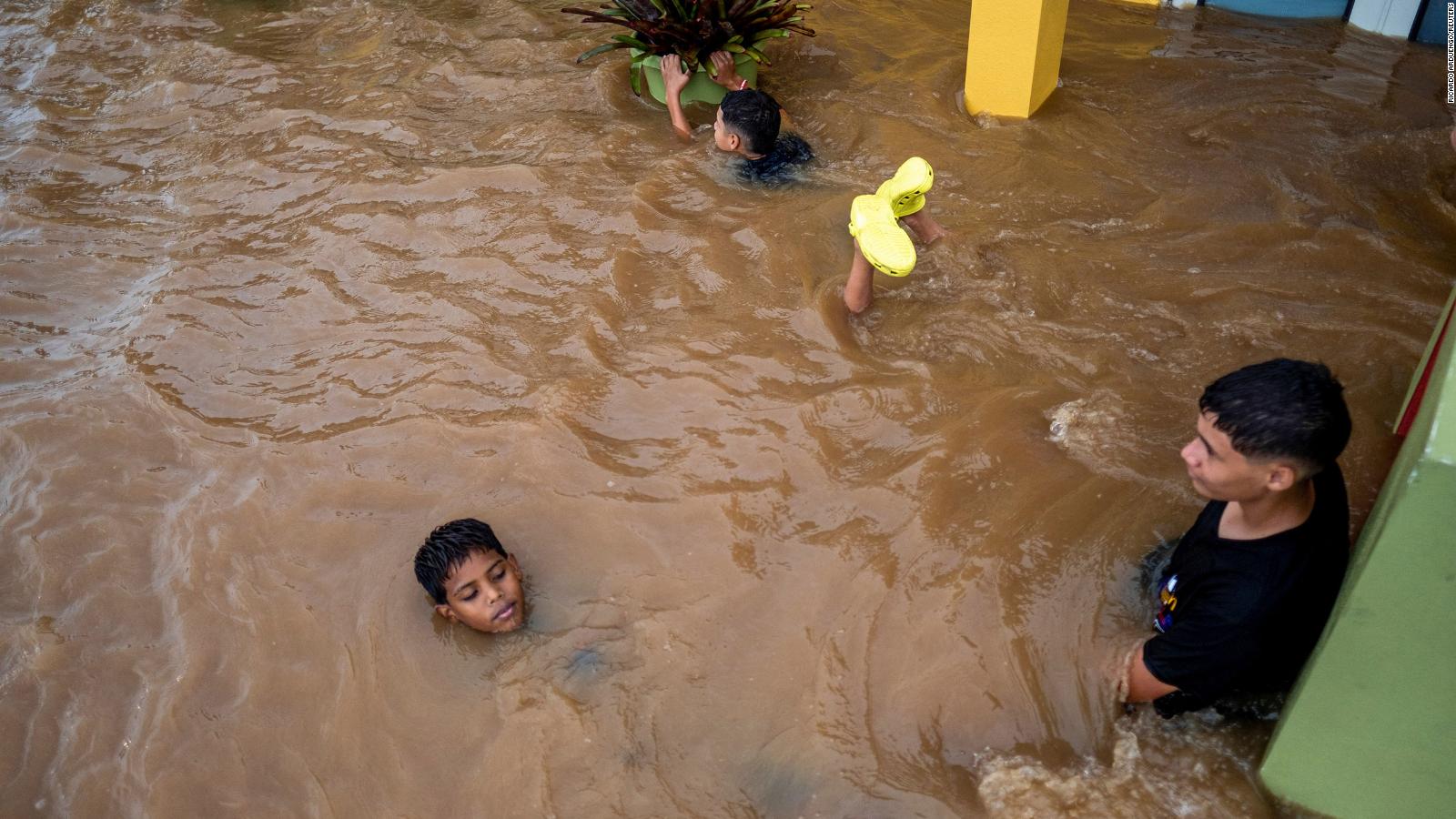 ANALYSIS | The White House accelerates aid to Puerto Rico, hit by a new hurricane, on the fifth anniversary of the passage of Maria 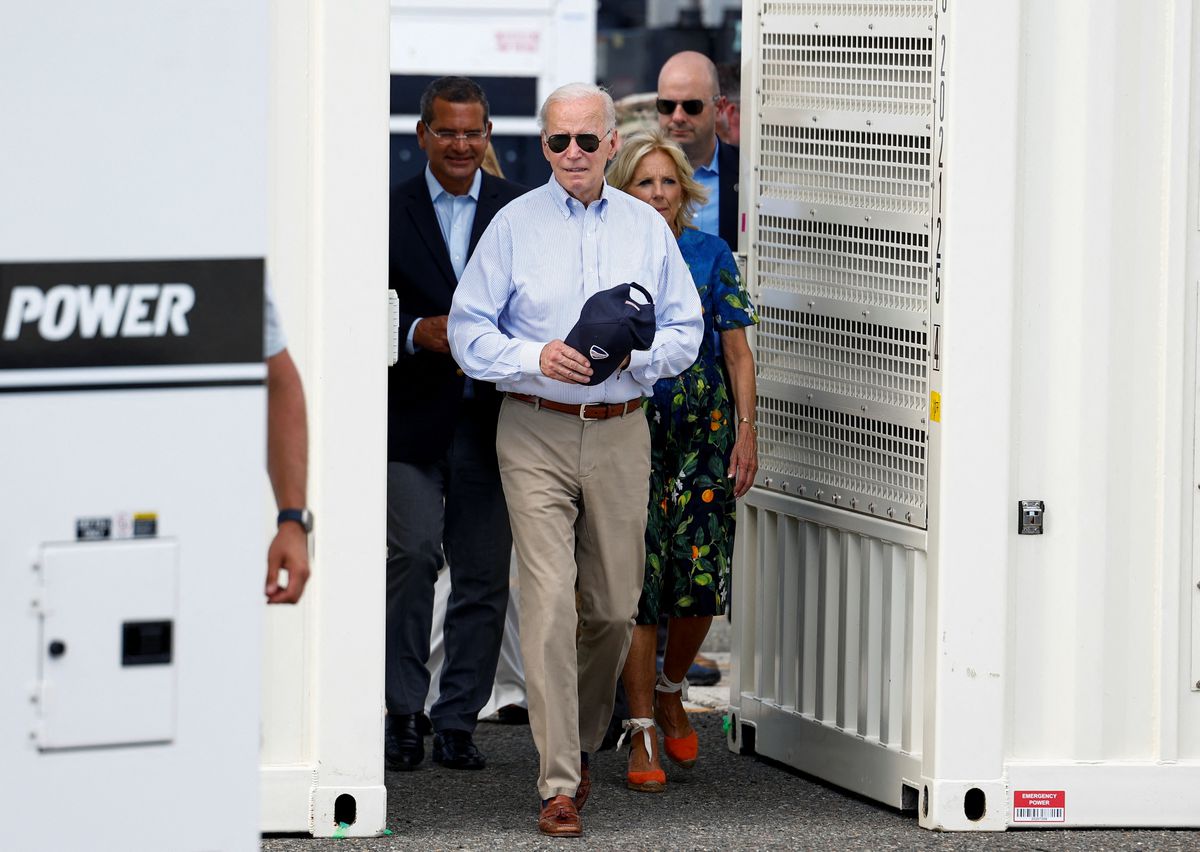 "The entire United States is with you," Biden tells Puerto Ricans after Hurricane 'Fiona' hit 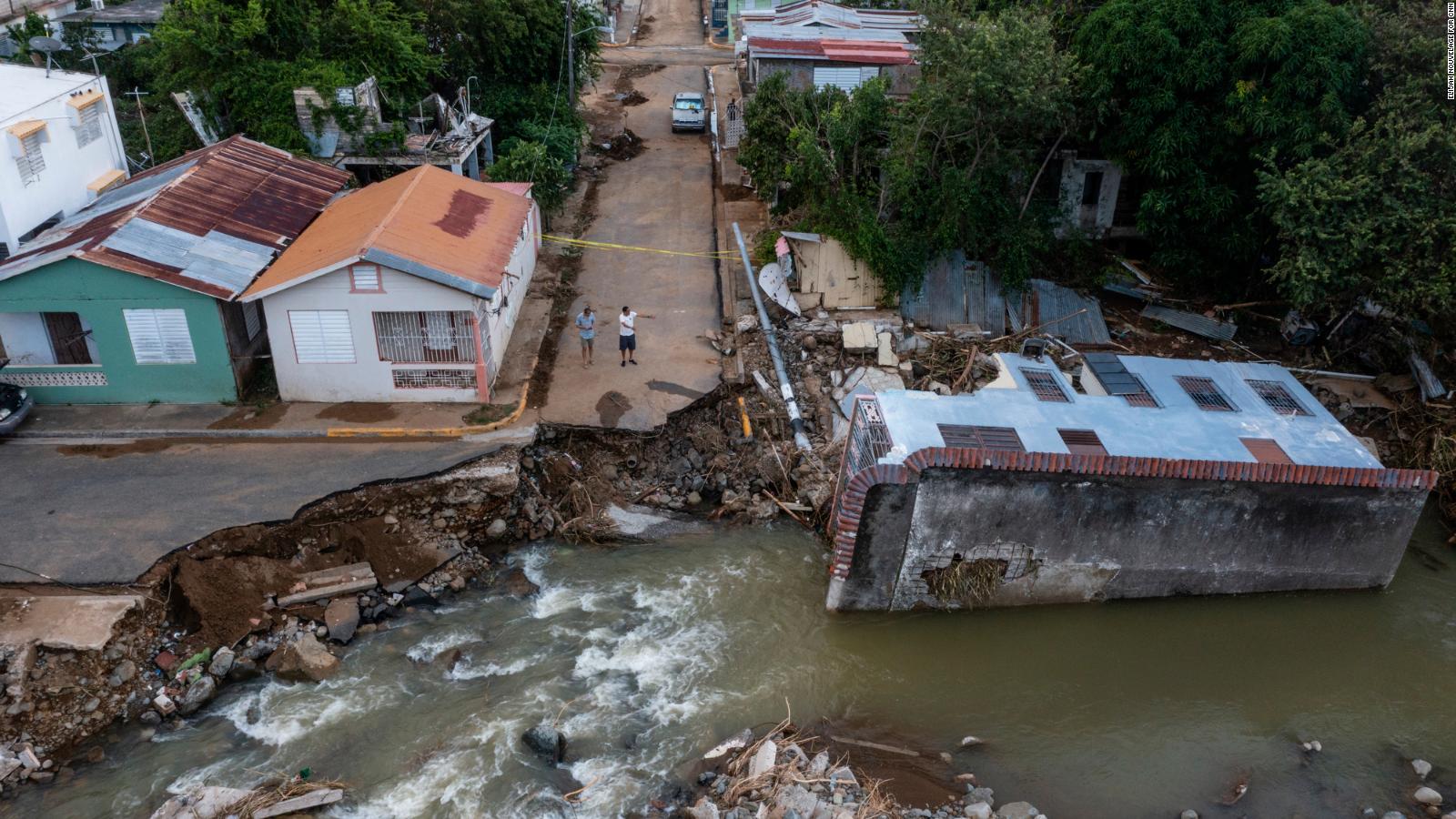 Misery, once again, for Puerto Ricans still recovering from Maria 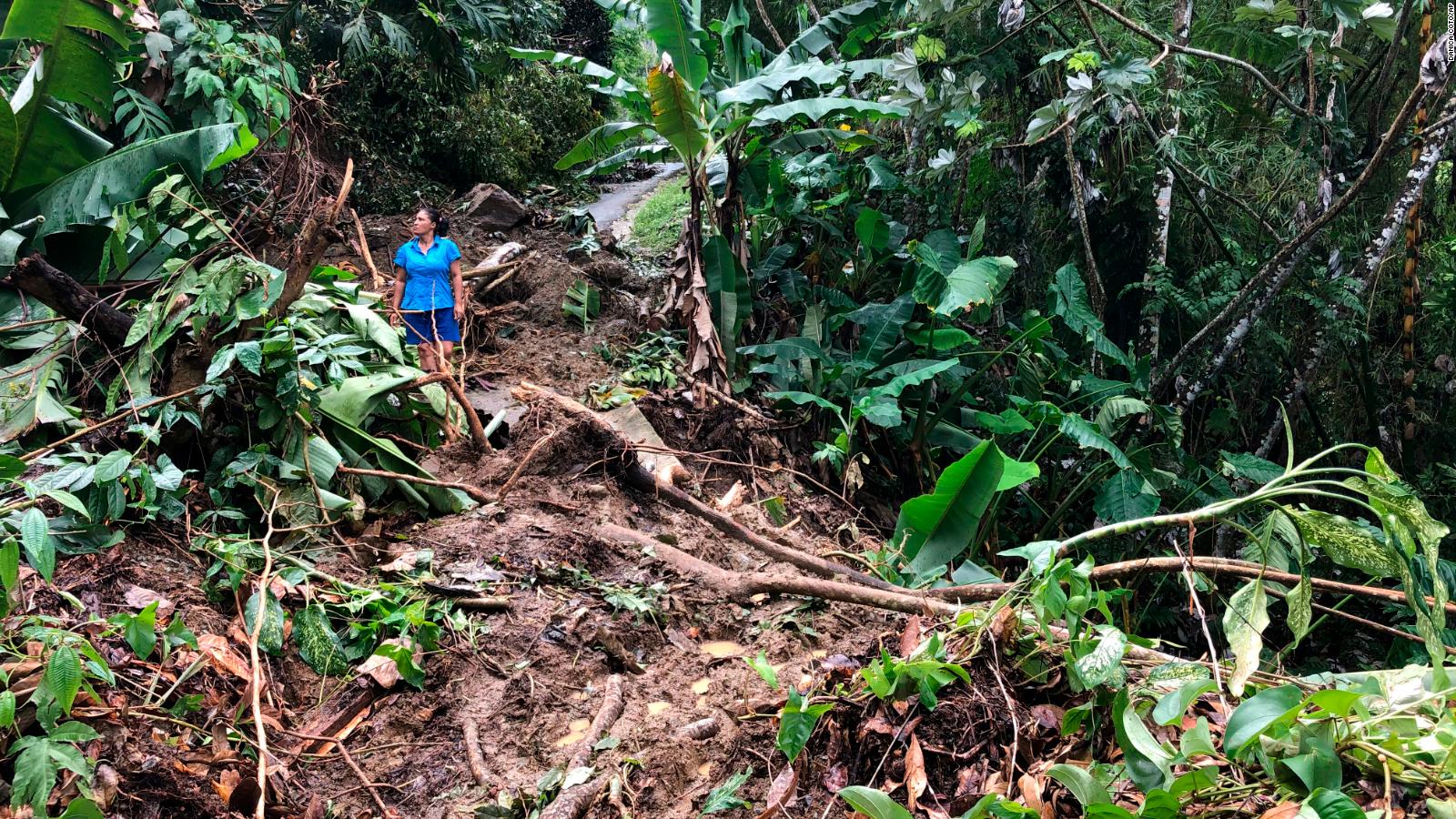 As Hurricane Fiona passes near Bermuda, Canada's coast is on alert 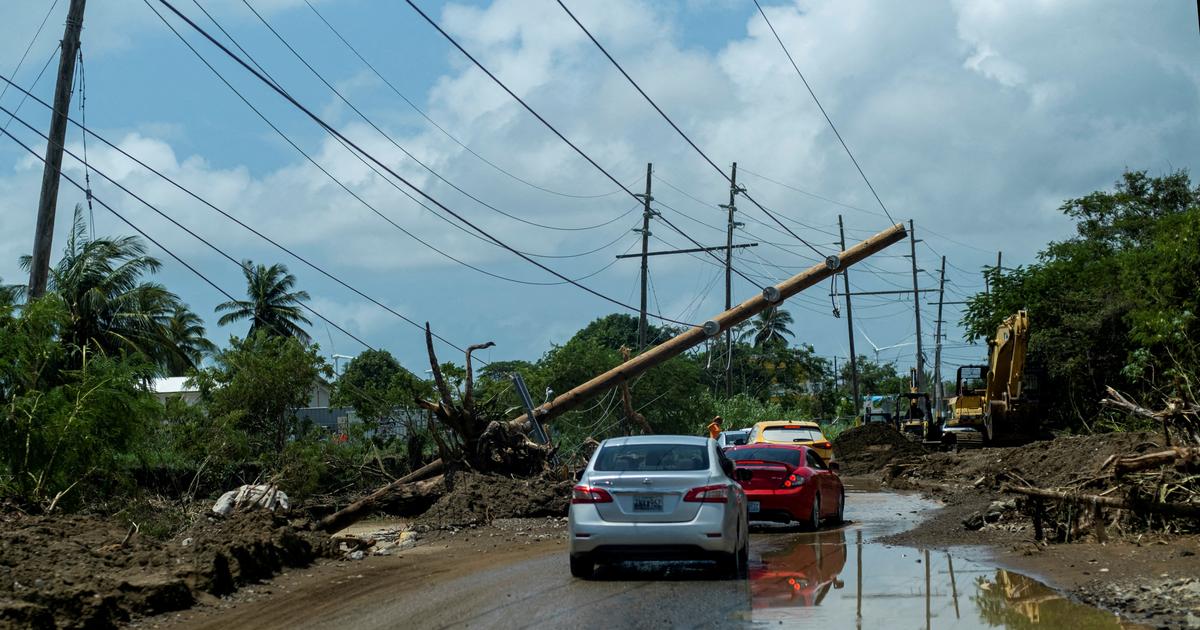