“We are going to party”: very mobilized, the Brazilians in Paris vote for Lula and want to sanction Bolsonaro

REPORT - In joy, Brazilians lined up for two kilometers in the capital to vote in the presidential election, while the candidate could win in the first round. 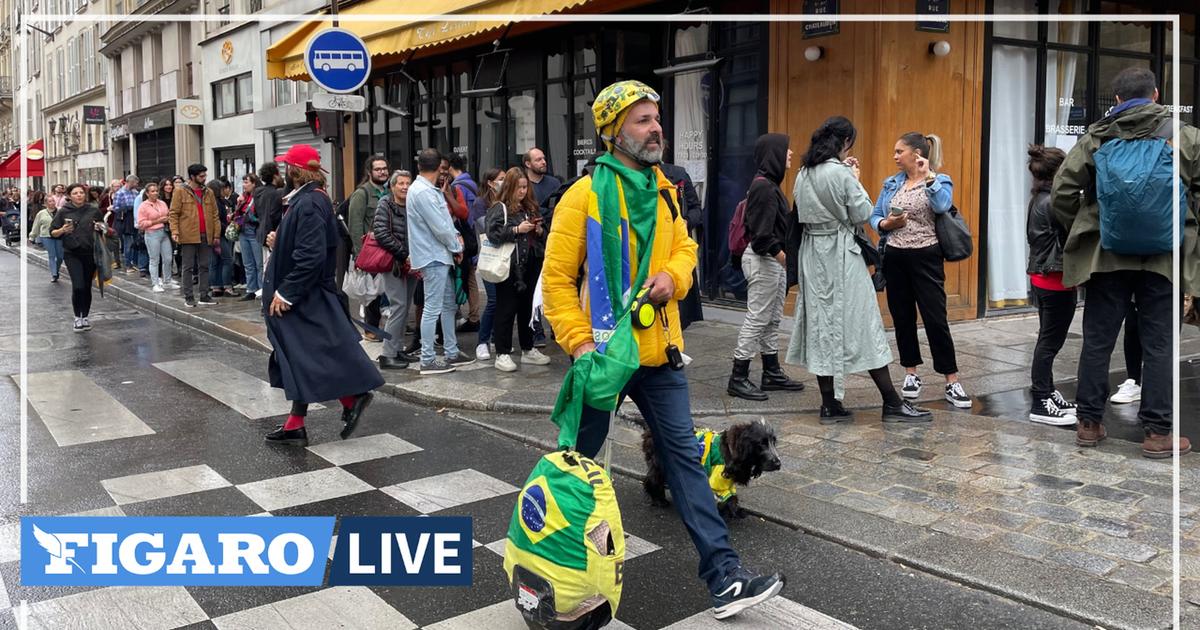 We want change, it can't last!

Like her, several thousand Brazilians came to deposit a “

” ballot in the polling station of the 9th arrondissement of Paris, this Sunday, October 2.

An exceptional mobilization, with protest accents against the current president, Jair Bolsonaro.

It was very important for me to vote because Brazil is going through a critical moment because of a president who does not represent us.

We are here to change this situation

For this artist who has lived in Paris for four years, the populist right of Jair Bolsonaro must be ousted from power: "

We must recover the flag of Brazil, which he wrongly appropriated

Rodrigo, a Brazilian artist who has lived in Paris for four years, wears a T-shirt in the colors of his country, flocked on the back with the name of the candidate Lula.

Maria, who came to study for a semester in France, was unable to register on the electoral lists.

In order to show her “ 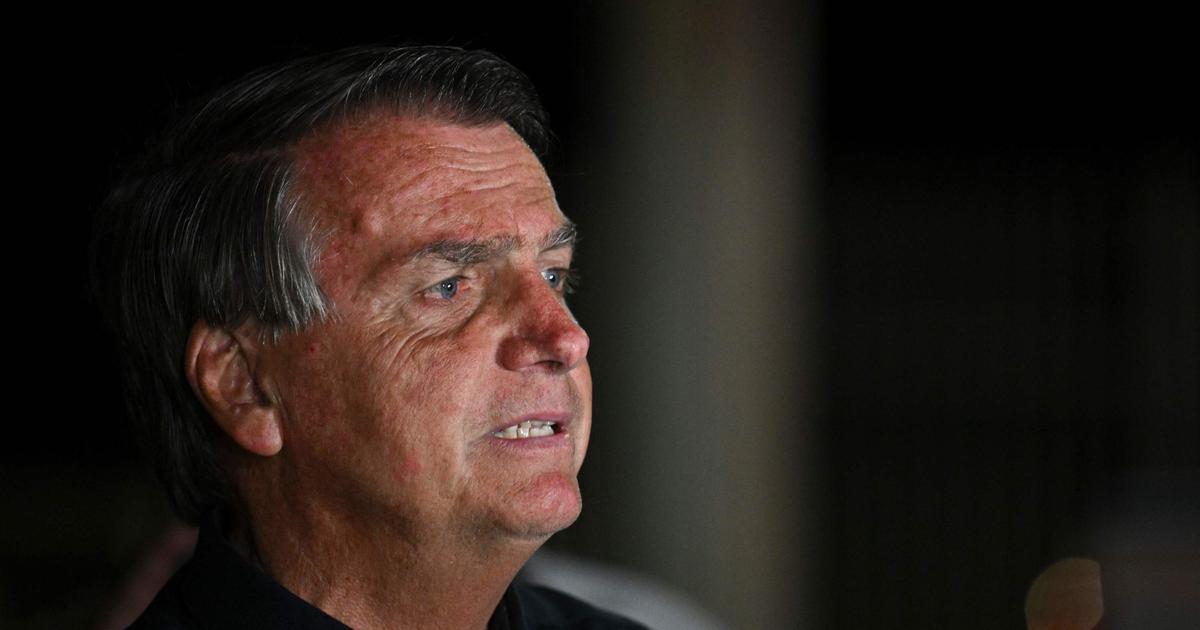 Brazil: important victories of the bolonarists in the legislative and governorships

“We are going to party”: very mobilized, the Brazilians in Paris vote for Lula and want to sanction Bolsonaro 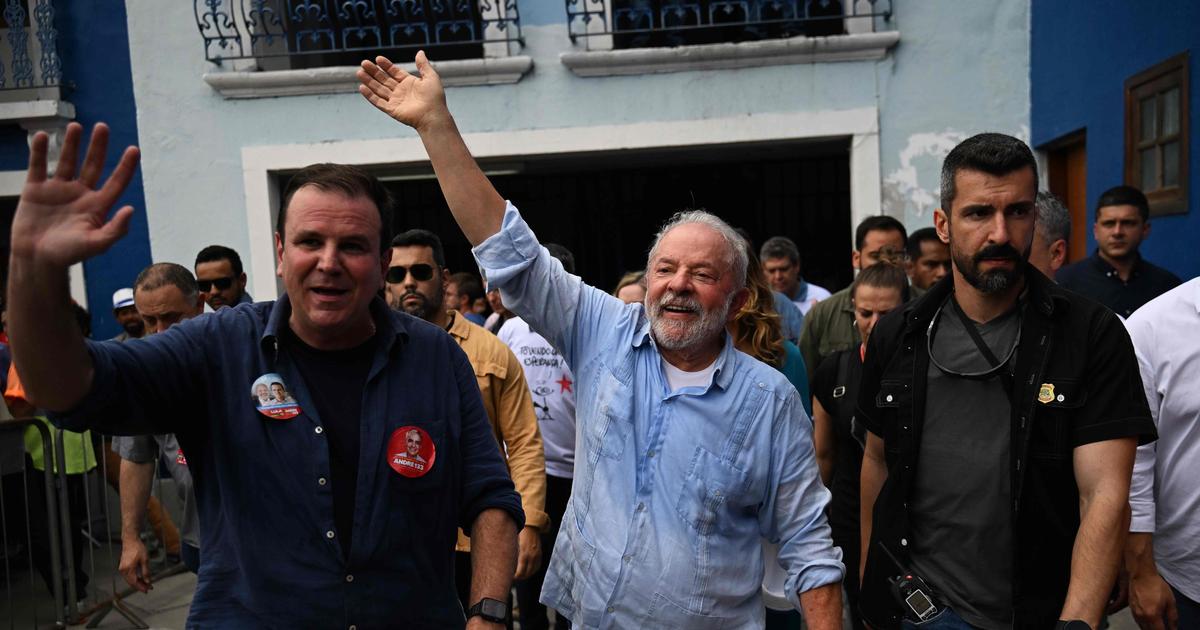 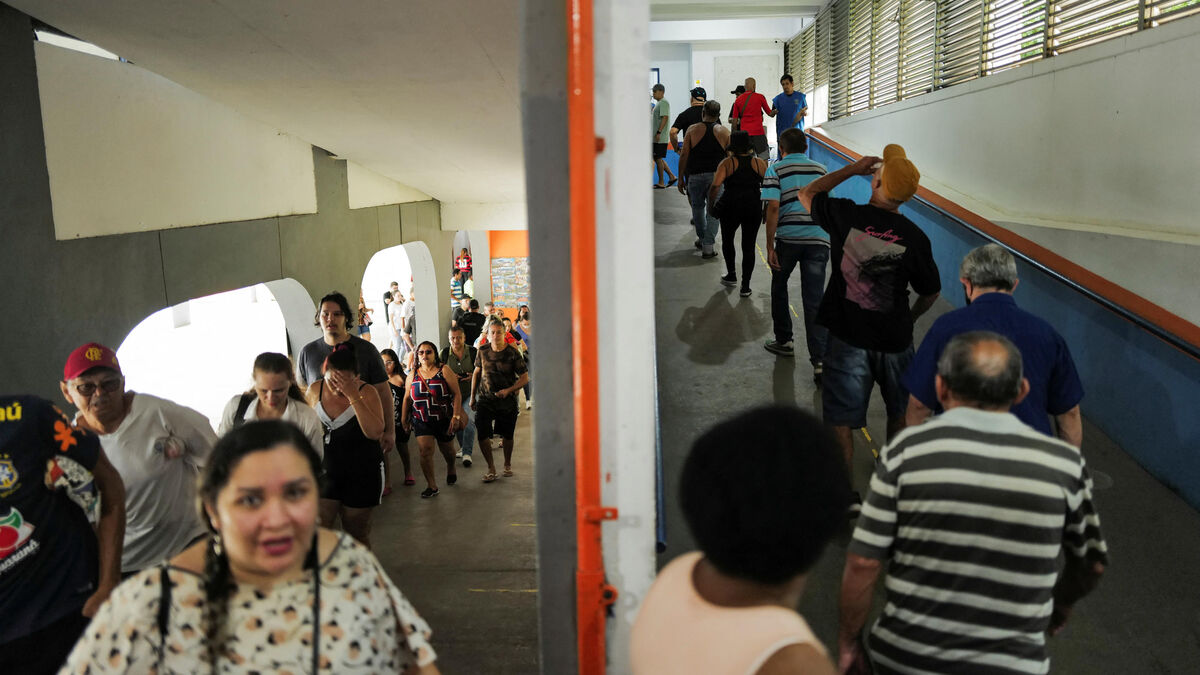 Brazil: the polls have opened, Bolsonaro believes in his victory, Lula is "confident"