A Lula victory would be the return of the last member of "Socialism of the 21st century", but it would take place in a world different from that of 2003. 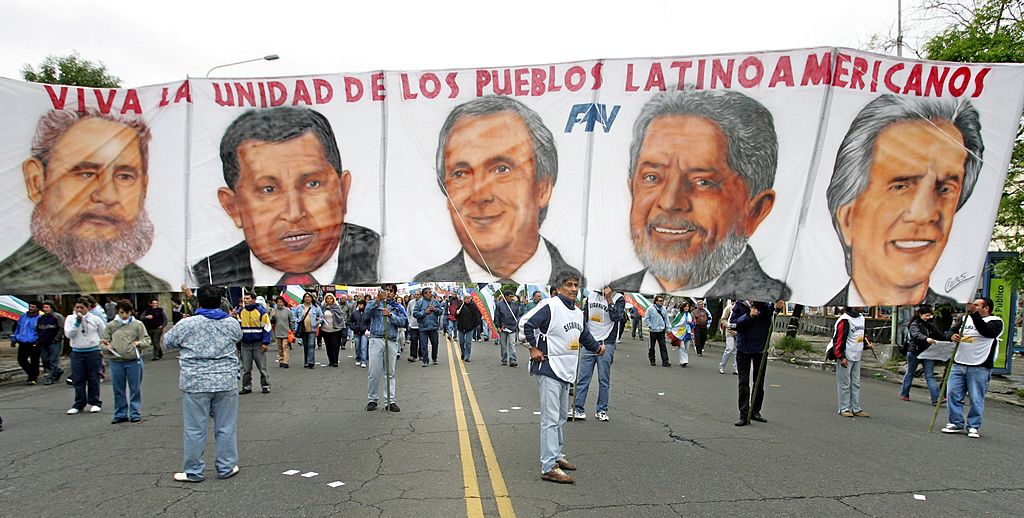 At the beginning of the 2000s, a good part of the countries of Latin America were governed by left or center-left parties, and a group of presidents grouped in "Socialism of the 21st century", including Luiz Inácio Lula da Silva, maintained good relations with each other based on a common agenda.

In 2005 the late president of Venezuela, Hugo Chávez, first promoted the ideas of this "Socialism of the 21st century" during the World Social Forum in Caracas, and the term, difficult to define, came to be used as an informal category. in which these governments were grouped.

In addition to Chávez in Venezuela, other leaders associated with this "21st Century Socialism" were Rafael Correa in Ecuador, Néstor Kirchner (who died in 2010) and Cristina Fernández de Kirchner in Argentina, Evo Morales in Bolivia, Fernando Lugo in Paraguay, Fidel and then Raúl Castro in Cuba, and Lula da Silva in Brazil.

In almost all of these countries, except for Venezuela and Cuba, these governments were eventually succeeded by right-wing parties (such as Mauricio Macri in Argentina and Jair Bolsonaro in Brazil), like a pendulum.

And in the last two years, especially after the covid-19 pandemic, once again left and center-left candidates, albeit with a very different style, began to win elections in the region: from Gustavo Petro in Colombia to Gabriel Boric in Chile, to Pedro Castillos in Peru and Xiomara Castro in Honduras.

(Argentina, with Alberto Fernández, and Mexico, with Andrés Manuel López Obrador, had advanced in 2019 and 2018).

Now, one of the last members of "Socialism of the 21st century" and a reference figure of progressivism in Latin America, is seeking to be president again: Lula da Silva, 76, will compete this Sunday in the elections in Brazil, in which he will face Bolsonaro, and he leads in the polls.

A victory for Lula would mean the return of the last "Socialist of the 21st century" that is still active (along with Cristina Fernández de Kirchner, who is the current Vice President of Argentina in a coalition government), but this would take place in a very different from 2003, when the leader of the Workers' Party (PT) acceded to the presidency of Brazil for the first time.

In addition, Lula's legacy and, ultimately, the ideas of that progressive movement at the beginning of the century are not necessarily in tune with those of the new wave of young left and center-left presidents in the region.

Lula, a former union leader and PT leader who had already run at the polls in 1989, 1994 and 1998, won elections and first became president in 2002, receiving the government from President Fernando Henrique Cardoso.

A banner from 2005 with the portraits of the presidents of Cuba, Fidel Castro, of Venezuela Hugo Chávez, of Argentina Néstor Kirchner, of Brazil Luiz Inácio Lula Da Silva and of Uruguay Tabaré Vázquez.

Cardoso's Brazil had succeeded in stabilizing the inflation of the early 1990s with the Real Plan and consolidating the country as a major player in the region and the world, but it had also contracted a huge debt, suffered a historic devaluation, and was in process of receiving a bailout from the International Monetary Fund.

In 2003, Lula received an orderly but unequal country, and his arrival coincided with the beginning of a period of high international prices for raw materials.

This, added to an economic policy of spending reduction, debt payment and support for job creation, led the Brazilian economy to experience years of high growth, which, added to social plans such as Zero Hunger, had a notable impact on poverty reduction.

At the same time, the terrorist attacks of September 11 diverted the attention of the United States in the region, and the assertiveness of Brazil grew enormously, becoming part of the BRICS group (Brazil, Russia, India, China and South Africa) and consolidating itself as one of the most important economies in the world.

The Brazil of 2023 is crossed by other tensions.

There is no boom in raw materials (although some of these have been rising due to the conflict in Ukraine) and the economy, which is still recovering from the covid-19 pandemic, has been stagnant for years: from being number six in the world in 2011, it is now ranked 12th.

In addition, the international community is in a moment of tension due to Russia's war in Ukraine, with military escalations, increases in energy prices and alliance movements with an uncertain future.

Meanwhile, internal conflict has been on the rise since Bolsonaro came to power.

And the image of the PT has not yet recovered from the dismissal of Dilma Rousseff, protégé of Lula, in 2016, nor from the corruption scandals of the Mensalão, linked to the payment of bribes to legislators, and Petrolão, around bribes linked to the state oil company Petrobras.

The latter even led to a conviction against Lula, who spent 19 months in prison before the Supreme Court annulled the process in 2021.

"More than a new left, there is a new progressivism, which differs from the first cycle we had in the 2000s with Chávez, with Morales, with Correa," Mauricio Jaramillo, a professor at the Faculty of International, Political and Urban Studies, told CNN. from the Universidad del Rosario, in Colombia, on the recent victories of left-wing candidates that precede the elections in Brazil.

"They were more personalistic progressives, they wanted to make refoundations, new constitutions, new legal frameworks, as happened effectively in Venezuela, Bolivia and Ecuador, now we have a more moderate and multi-sector progressive, it is no longer the figure of a one person, It is no longer Boric, it is not Petro, it is not Fernández, today we are talking about a much more moderate and focused progressivism, more center-left than left, more responsible towards the market, more moderate towards the relationship with the United States," he added. .

Brazil: what would a narrow result in the presidential election imply?

For Jaramillo, there is also a common denominator in the energy transition and an agenda linked to caring for the environment, considering that in the past Bolivia, Ecuador and Venezuela focused on an extractivist model.

Caring for the environment, and especially the Amazon, is one of the central points at stake in the elections in Brazil.

Bolsonaro, the current president, has been critical of those seeking to act to curb climate change, and both deforestation and carbon emissions have increased since his rise.

Sandra Borda, an international political analyst and former candidate for senator for New Liberalism in Colombia, told CNN's Juan Pablo Varsky that "in the case of Latin America, there is a movement to the left but it is not the same left as a decade ago, It is not again the pink wave of the times of Chávez, Lula, Unasur and Celac. I believe that this movement belongs to a very different left, a little more modern and with the intention of acting collectively but under different premises."

While for Andrés Oppenheimer, from CNN, "unlike what happened between 2005 and 2015, when Hugo Chávez traveled through Latin America promising loans in the midst of a bonanza in the prices of raw materials, today the The situation is very different: Venezuela is bankrupt, and Mexico, Argentina, Chile, Peru and Colombia itself are also going through a bad economic time after a devastating pandemic. 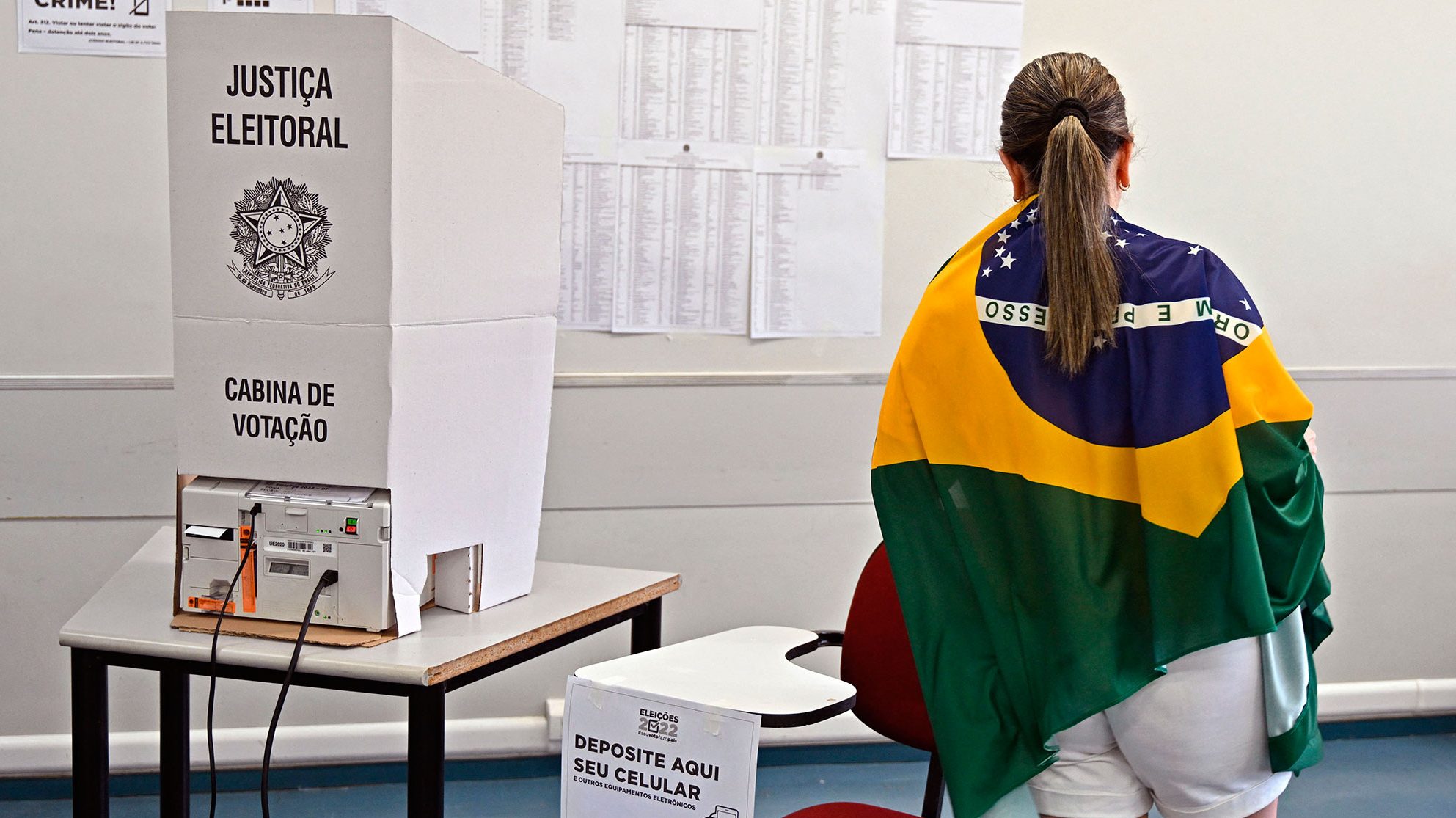 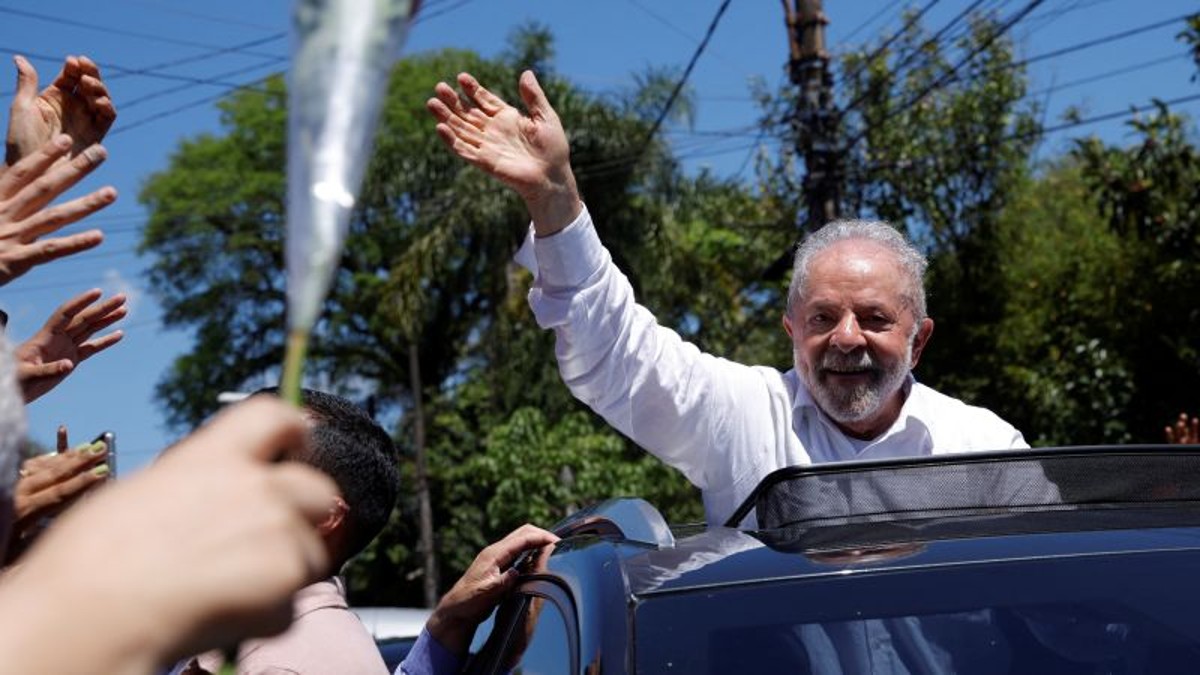 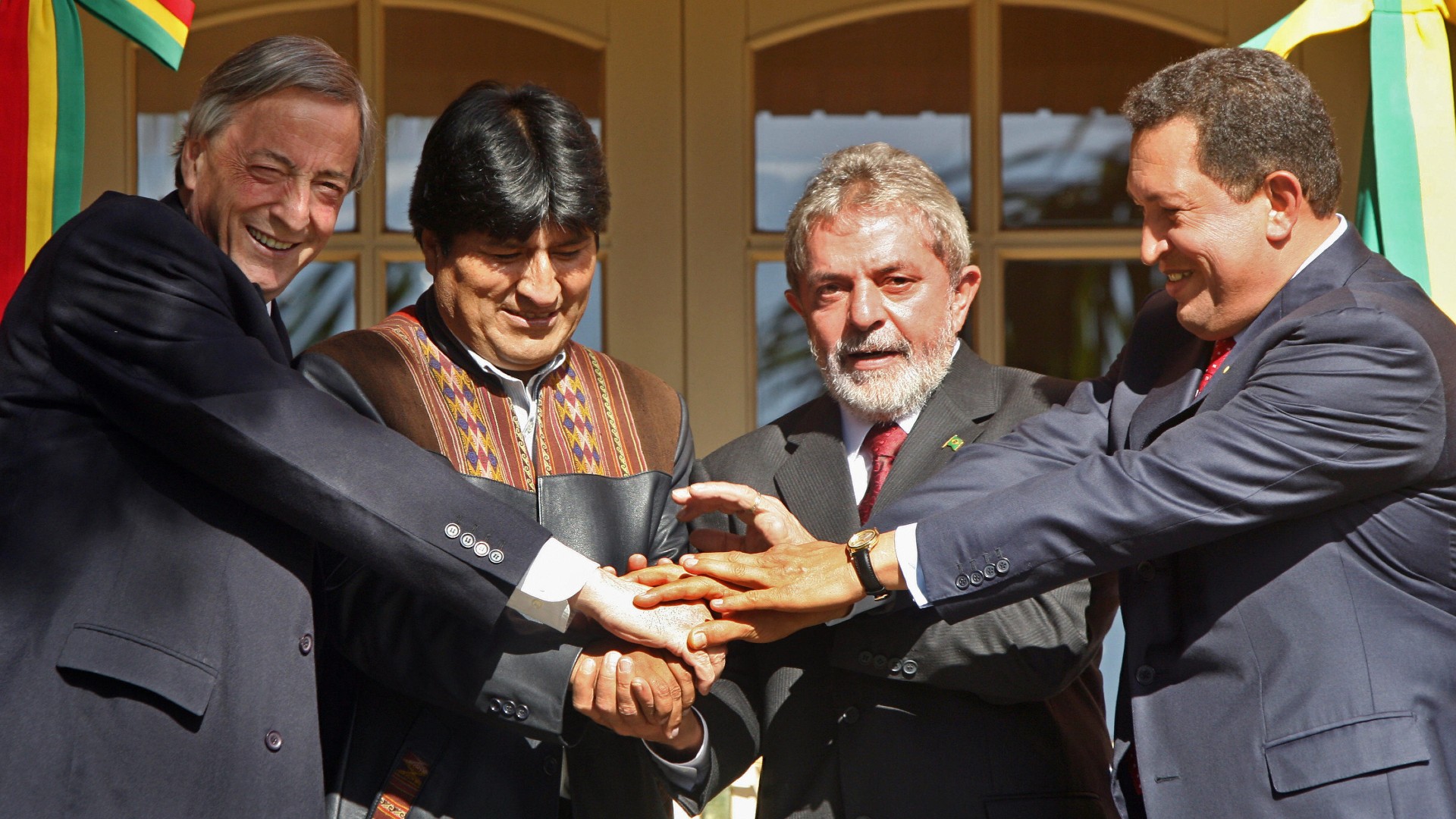 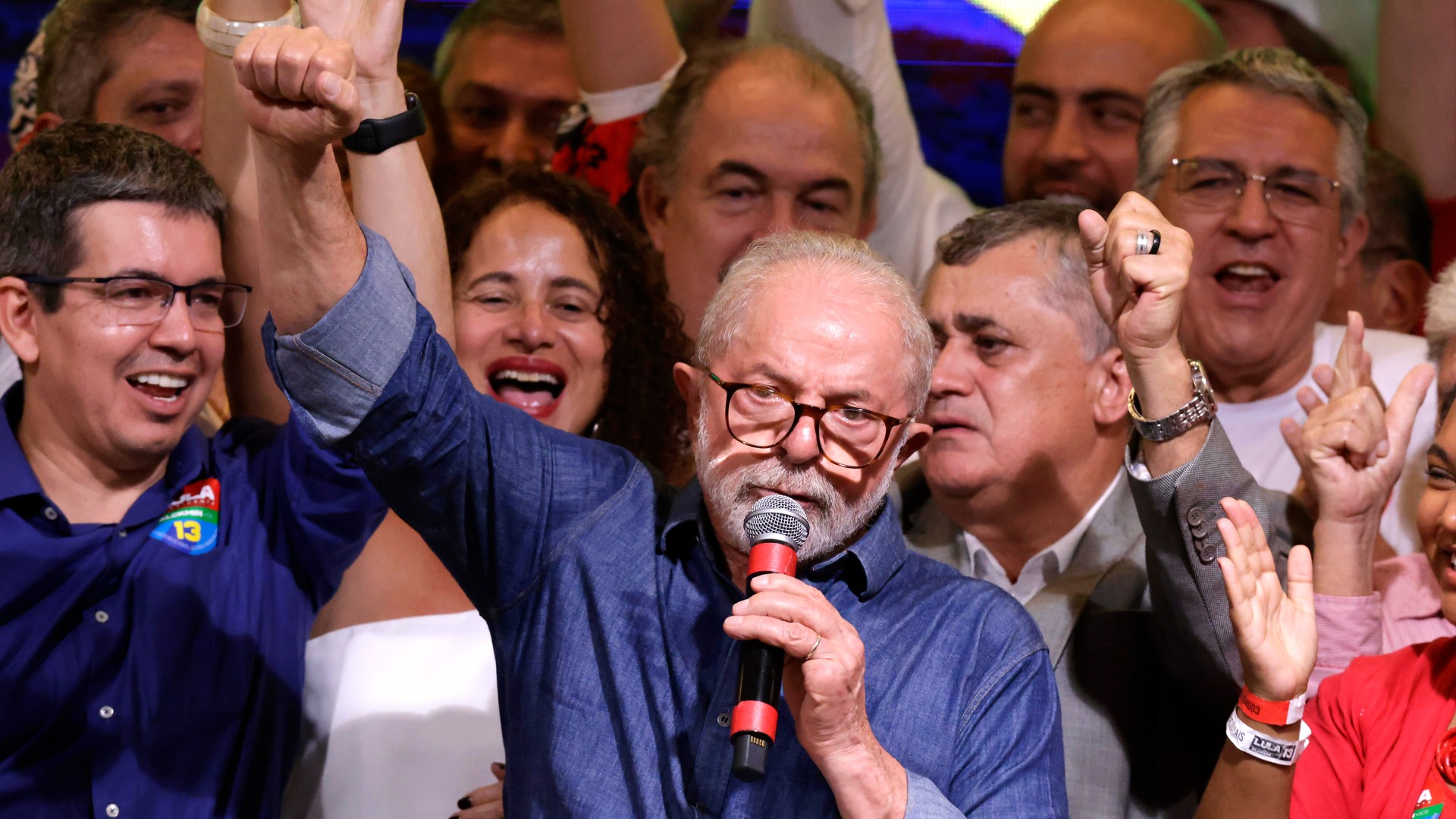 What does Lula da Silva's victory mean for Latin America? 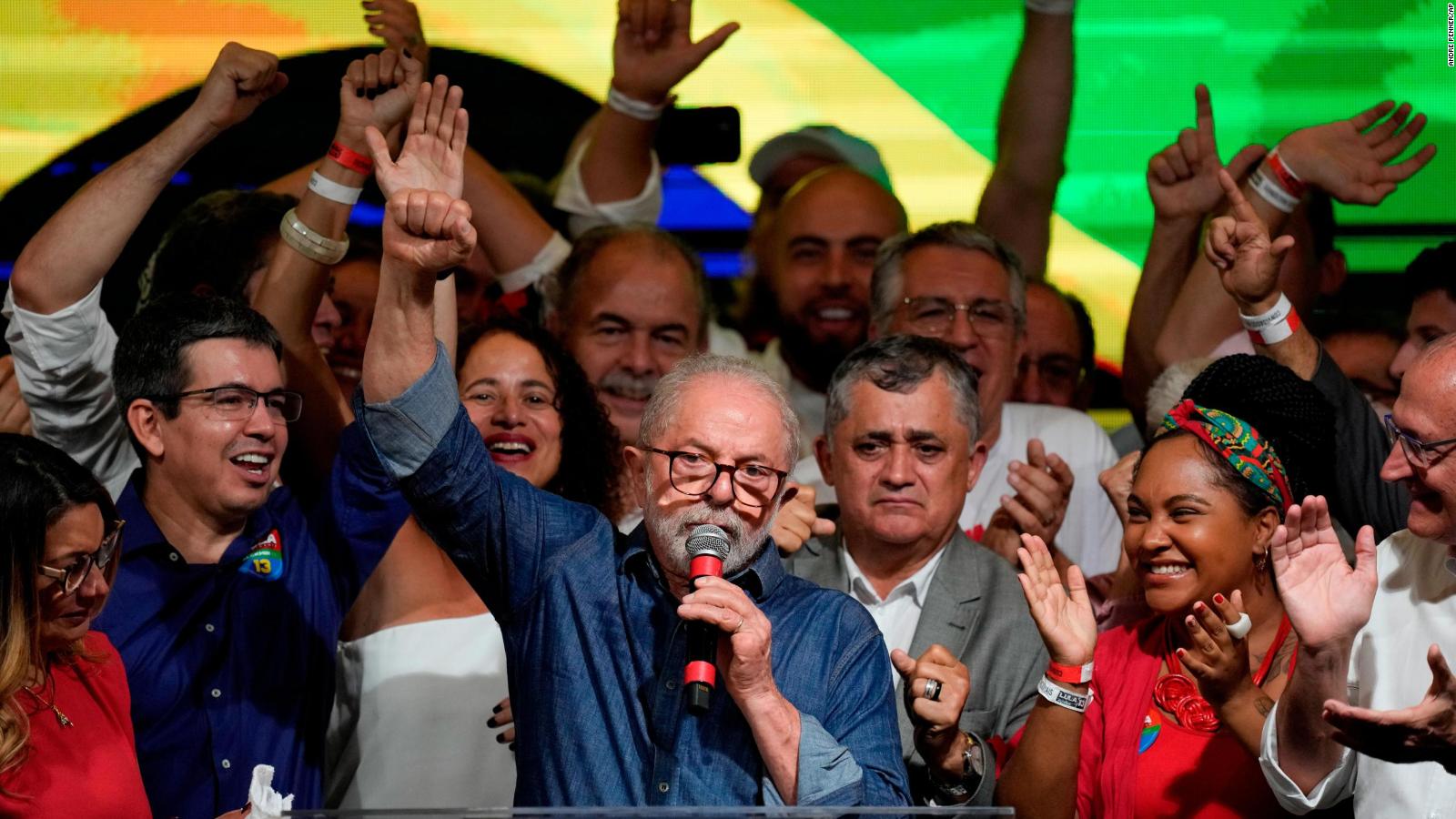 Lula returns to power: uniting a divided country and protecting the Amazon, the main challenges 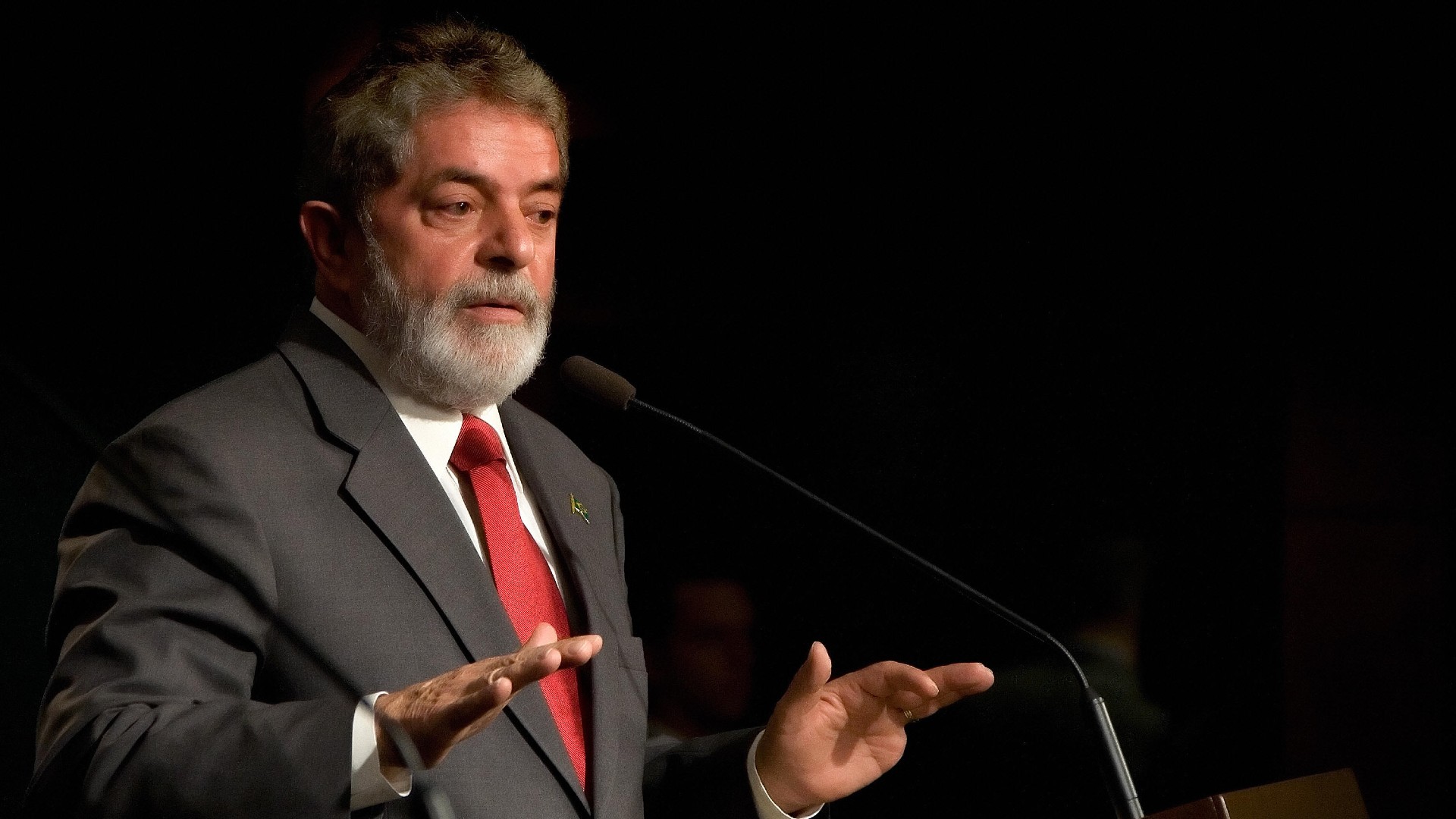 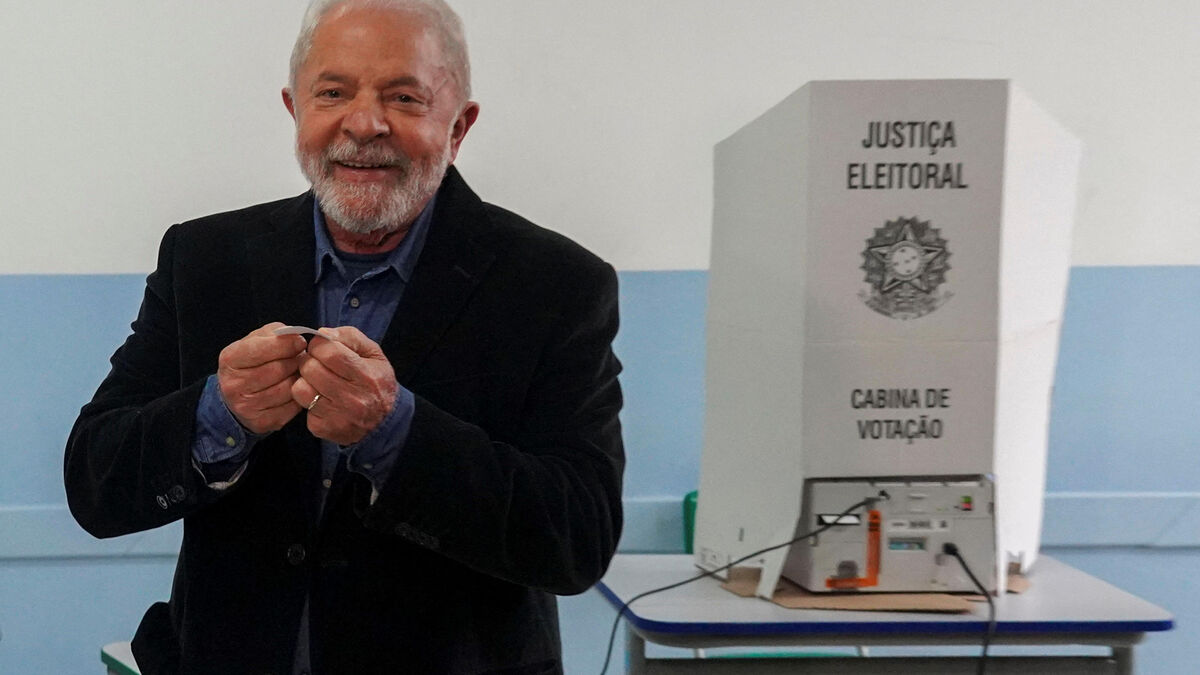 Presidential in Brazil: the polls have opened, Lula the big favorite 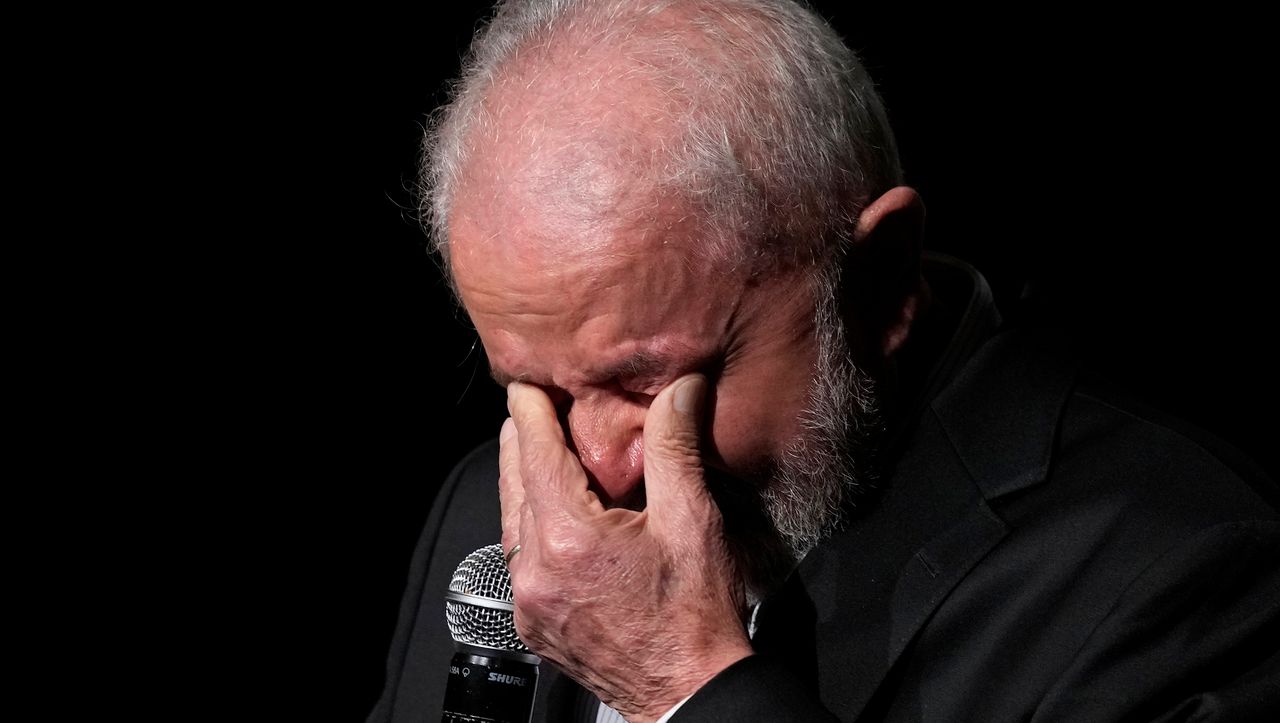