Chantal Jouanno: "Nothing is decided in advance" on nuclear power

INTERVIEW – For the president of the National Commission for Public Debate, the executive should not suggest that it has already decided everything. 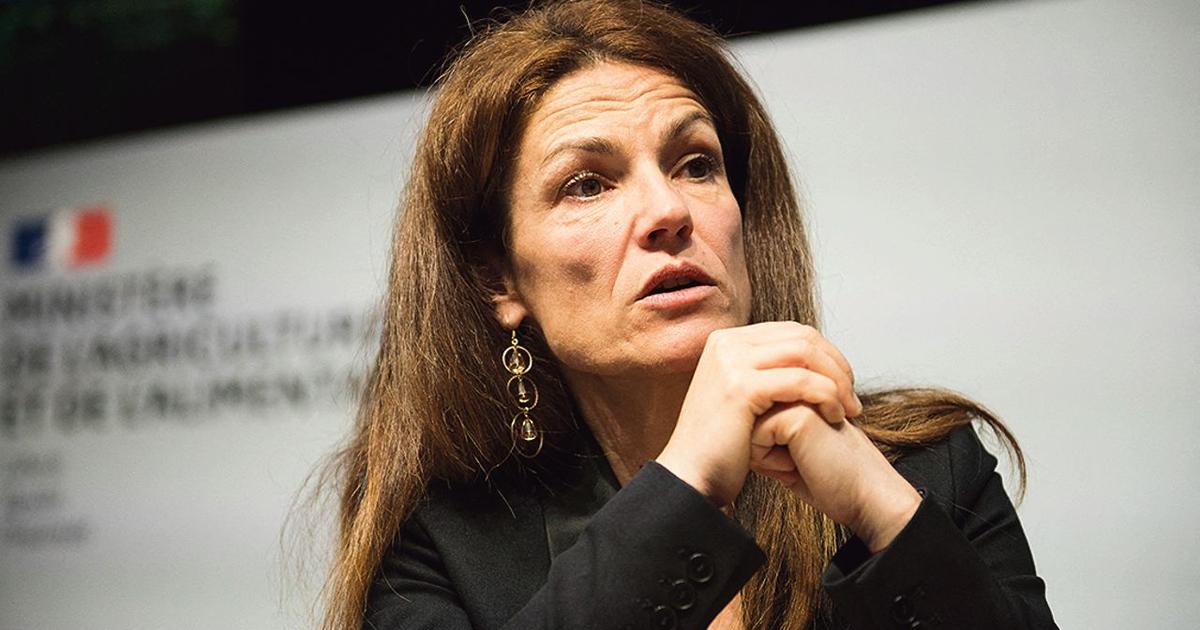 While the government multiplies the announcements on the creation of new nuclear reactors and that it will submit to the Council of Ministers a bill to accelerate their realization, the next national public debate on this subject seems to be useless.

This is disputed by Chantal Jouanno, the president of the National Commission for Public Debate (CNDP), organizer of these four months of debates, which will begin on October 27.

- What use is the public debate since the bill is already tied up?

The public debate will not focus on this bill, which refers exclusively to the acceleration of administrative procedures with a view to activating the construction of future nuclear installations.

Conversely, it will focus on France's energy choices in the years to come, on the share of nuclear power in the energy mix, on the possible number of EPRs to be created, etc.

The conclusions of this debate will be used for the climate energy programming law...