The epidemic situation in Hong Kong has stabilized, and the authorities maintain the mandatory testing arrangements for buildings. The Medical and Health Bureau announced the latest list tonight (2nd), a total of 76 buildings were on the list, of which 10 buildings were recorded in Shatin District, making it the 18th district 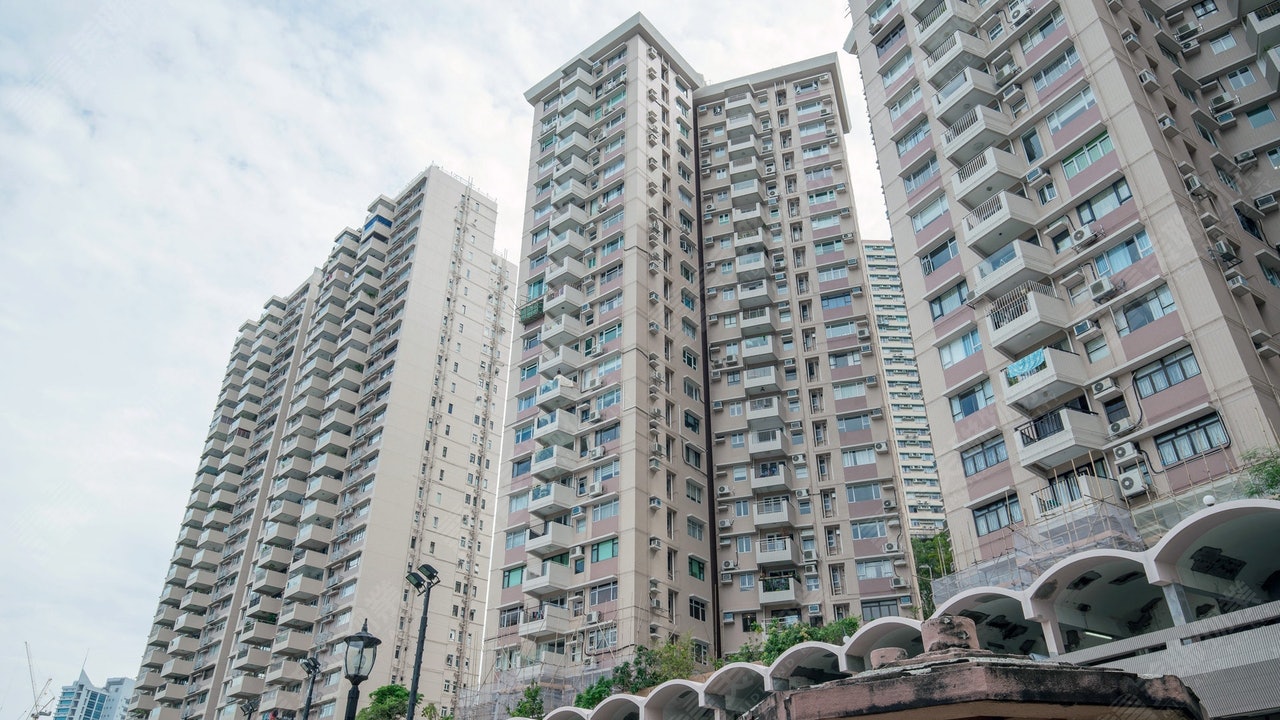 The epidemic situation in Hong Kong has stabilized, and the authorities maintain the mandatory testing arrangements for buildings.

The Medical and Health Bureau announced the latest list tonight (2nd), with a total of 76 buildings on the list. Among them, 10 buildings in Shatin District were listed on the list, becoming the top of the 18 districts, including 6 Tai Wai Ju Long Ju and Sha Tin Chun King Garden. 5 seats etc.

Four other buildings were included in the list with positive sewage samples, three of which were in Yuen Long, including Blocks 10 and 11 of Chun Wang Heen, a public housing estate in Tin Shui Wai, and Block 7 of Pak Wai Mansion in Tin Shui Wai.

The latest strong inspection list shows that a total of 76 buildings are on the list, of which 72 have more residents diagnosed, and the other four are on the list due to positive sewage samples.

The first of the 18 hardest-hit areas involved Shatin District, with a total of 10 buildings on the list, including 6 Julong Residences in Tai Wai, 3 Hengfeng Gardens in Tai Wai, 5 Chunjing Gardens in Shatin, and Silver Lake in Ma On Shan.

Tseung Kwan O, which belongs to Sai Kung District, is not far behind, with a total of 6 residential buildings on the list, including LOHAS Park to the Blue Sky Embankment (left wing and right wing), New Treasure City Towers 3 and 4, and Grand View 2 Towers.

▼Some buildings will be inspected compulsory on October 2▼

Four other buildings were included in the list with positive sewage samples, three in Yuen Long, involving 10 and 11 Chun Wang Heen in Tin Shui Wai, and 7 Pak Wai Mansion in Tin Shui Wai, as well as Hung Lee Building in Shau Kei Wan.

In other words, a negative rapid antigen test result will not be considered to meet the mandatory testing requirements.

If the person concerned has been diagnosed with the disease in the past three months and has the relevant certificate, he is not required to be tested as required by the announcement.

▼Part of the confirmed buildings on October 3▼

In addition, the list of confirmed buildings updated by the Department of Health tonight shows that there are 7,844 buildings with confirmed cases in the past 7 days.

Among them, 2,398 new cases were reported, of which Shatin District accounted for the most, with a total of 234 new buildings on the list, including No.

On October 3, the building was inspected by force:

Buildings with positive sewage samples on October 3 must be inspected:

0+3｜Six days recorded 52,000 departures 9.30 Airports over 9,000 departures hit a two-and-a-half-year high increase of 3,569 confirmed cases and 6 deaths and over 1,600 people in hospital The government sent 160,000 sets of rapid test kits for the epidemic in eight places including Baihui Haoyuan. 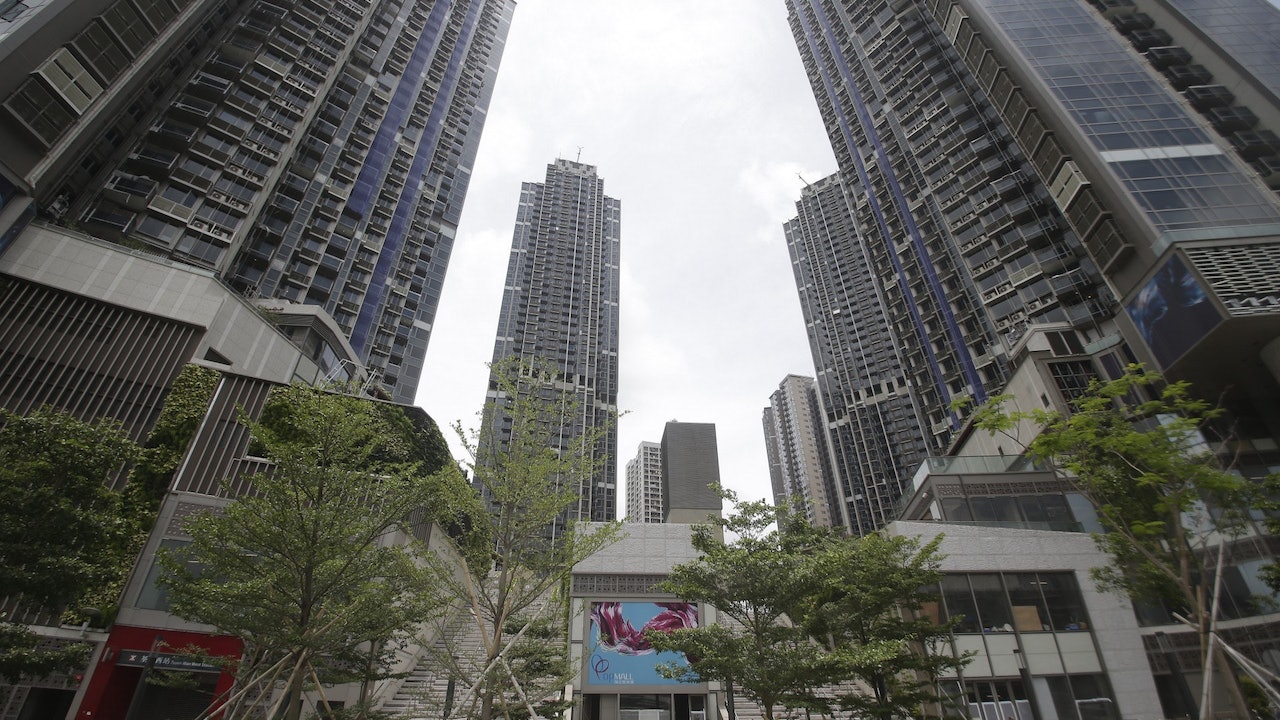 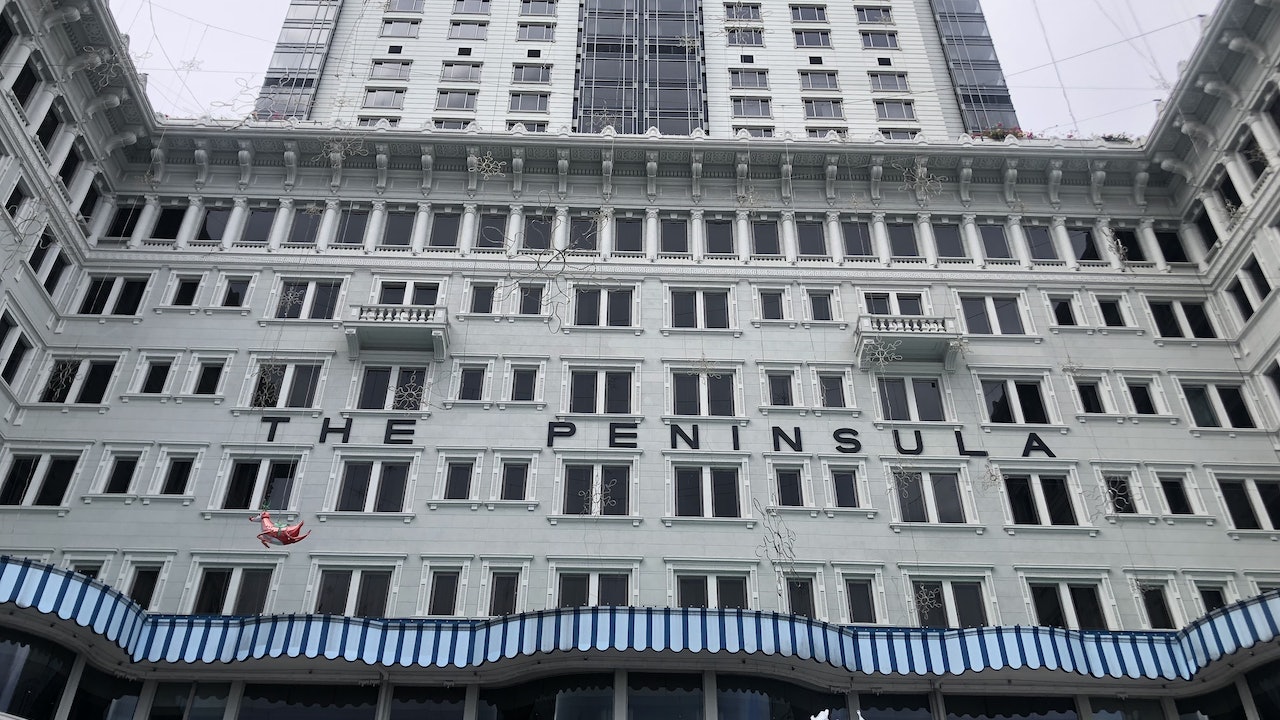 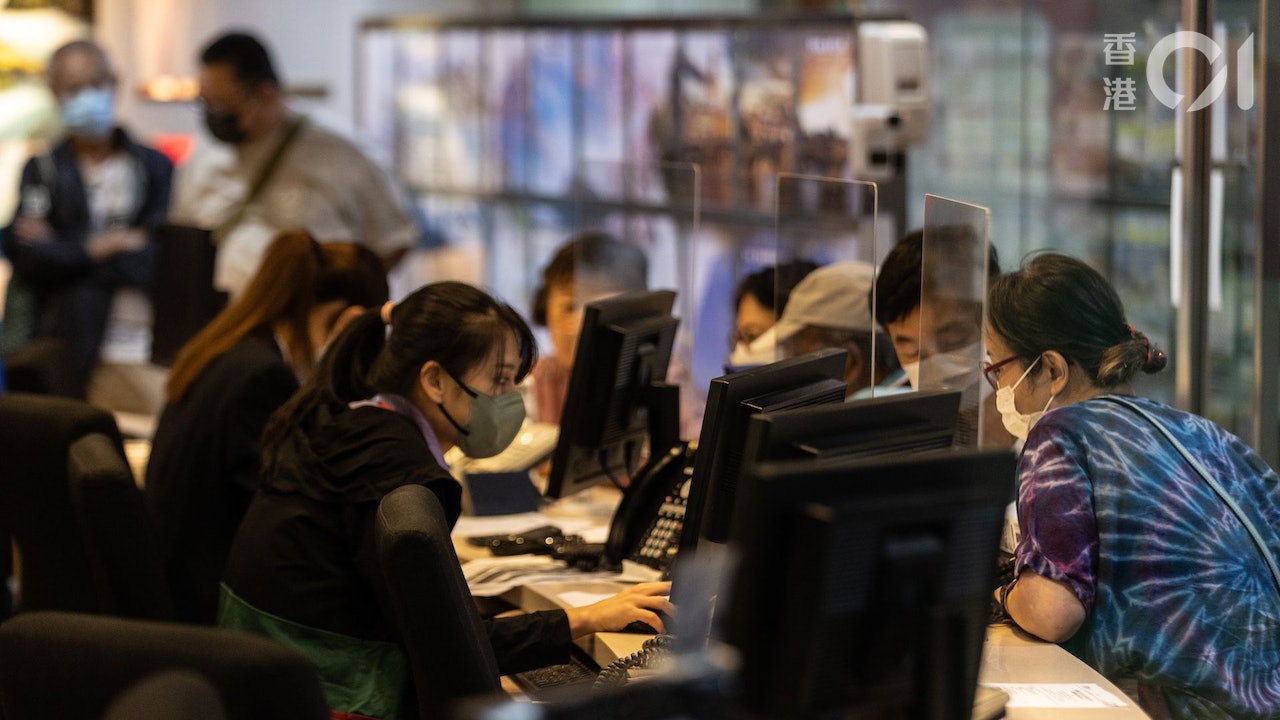 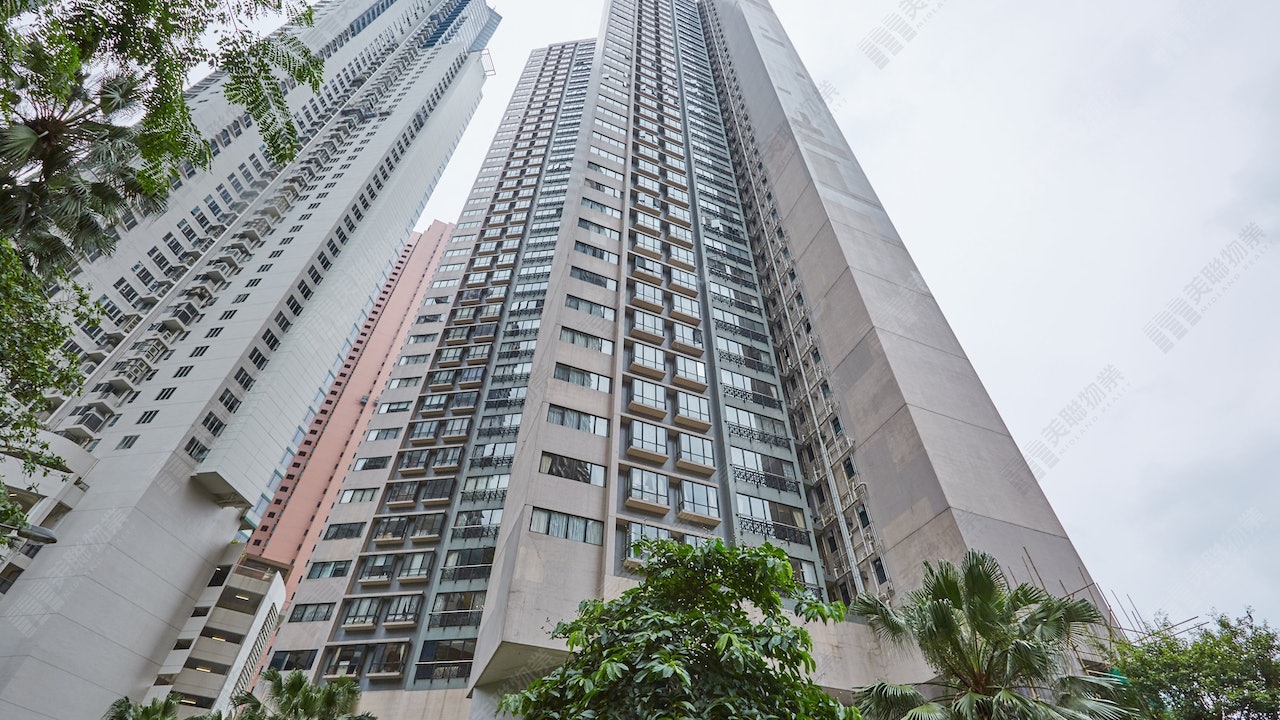 Compulsory Testing｜Over 47 Buildings on the List, involving Clovelly Court in Mid-levels and Sea To Sky in LOHAS Park 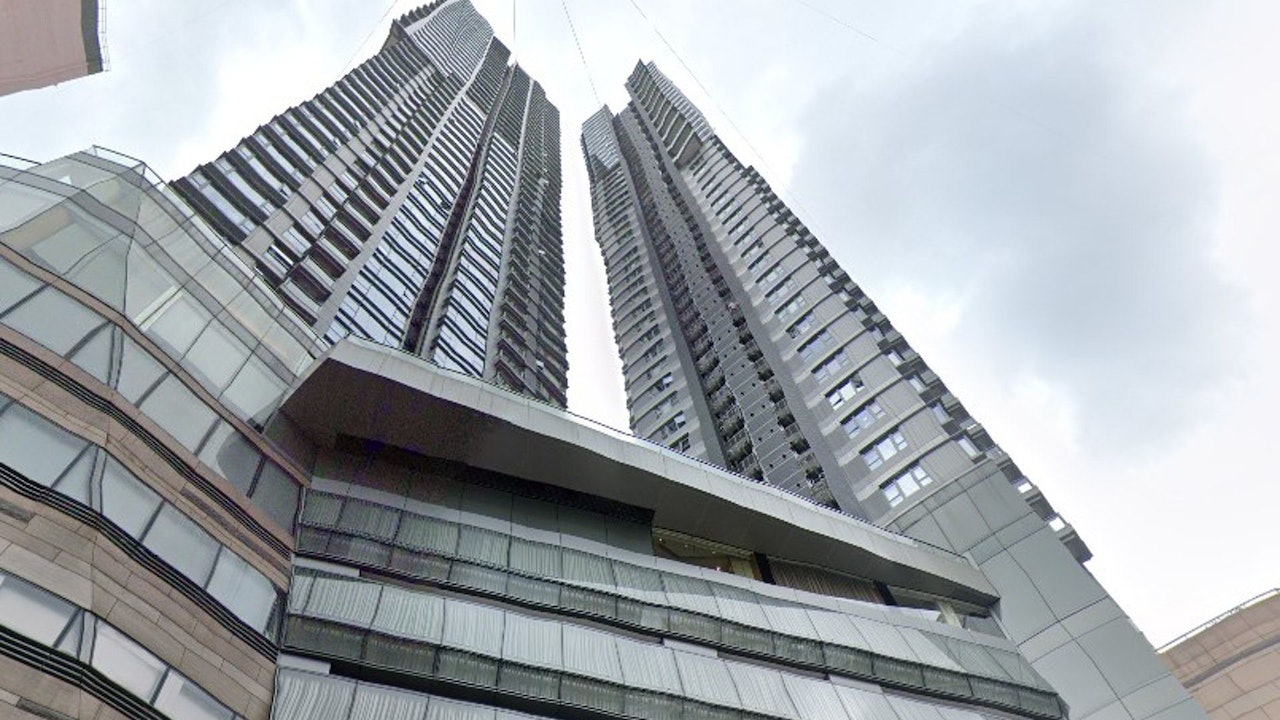 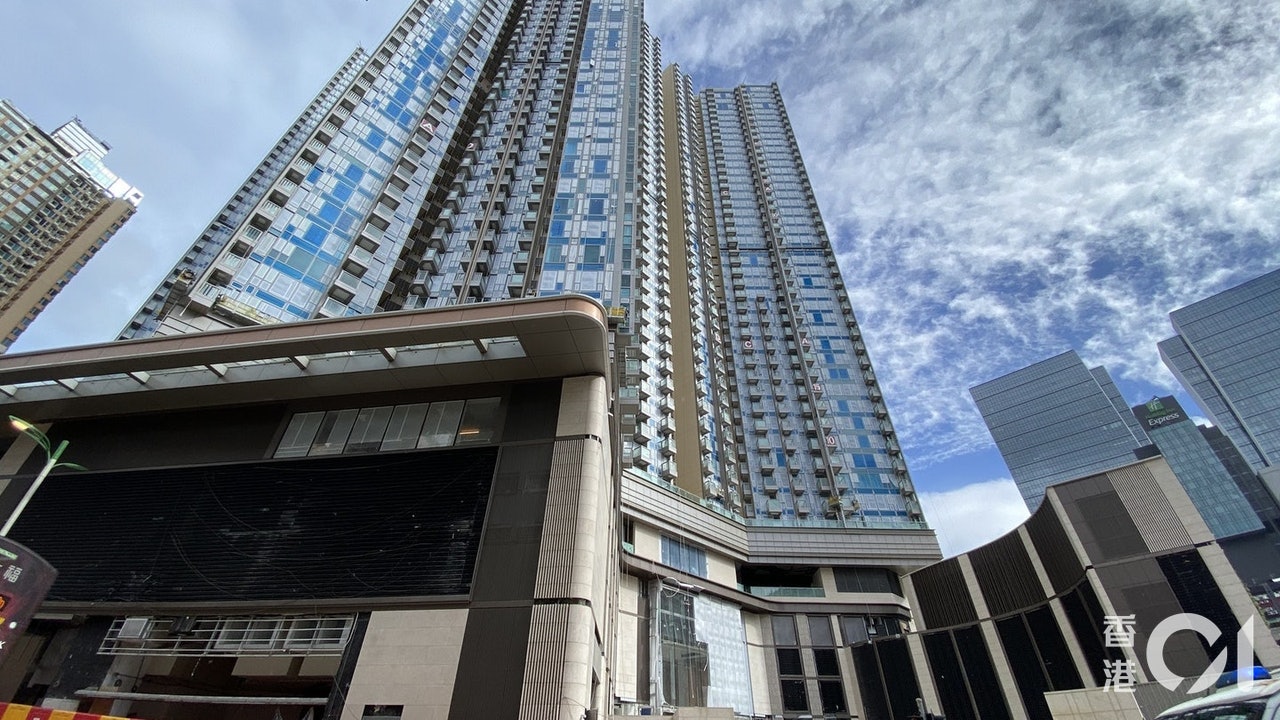 Diagnosed Buildings｜Added 2,671 Repulse Bay villas, Kaihui and other luxury residences and 7 university dormitories on the list