Latino voters prefer that the Democrats win in November, but the Republican Party cuts their disadvantage

51% of Hispanics approve of Biden's work, but the majority disapprove of his handling of the economy and migration, according to a new poll by Noticias Telemundo and NBC News. 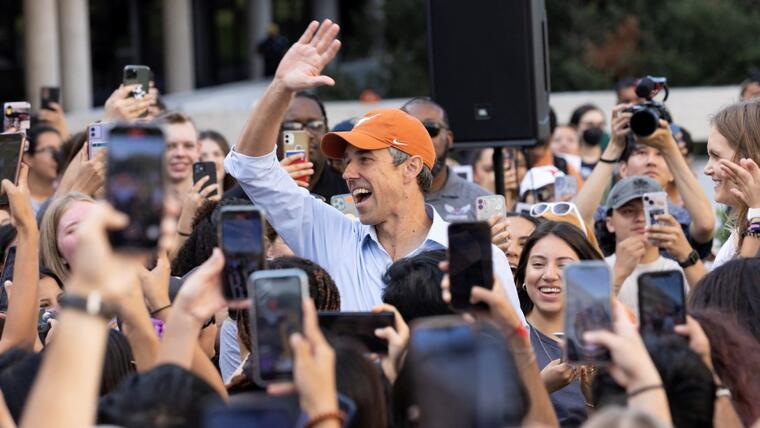 With less than six weeks to go before the midterm elections on November 8, Democrats lead Republicans by more than 20 percentage points in voting intentions among Latinos, but that advantage has decreased compared to past elections, according to a new survey. National Telemundo News and NBC News.

This poll reveals that Hispanic voters are essentially divided on the president, Joe Biden, with

51% approving of his job

It also shows that these voters overwhelmingly side with the Democrats on issues such as abortion, health care, and addressing the concerns of the Hispanic community.

But it also illustrates how they support Republicans on issues of violence and the economy.

[Inflation is the most important thing for Latinos in the election, followed by access to abortion, according to a survey]

These are the main results of the survey, carried out across the country from September 17 to 26 to 1,000 registered Latino voters, in English (75%) and in Spanish (25%), to understand this key electorate, especially after the advance Republican in this sector in the presidential election.

They were contacted by landline, cell phone and text message;

“Although Latinos continue to lean Democratic and prefer that this party control Congress, Republicans have a higher share of the vote than on previous occasions,” said Democratic pollster Aileen Cardona-Arroyo, of Hart Research Associates, who conducted this poll with Republican pollster Bill McInturff and his team at Public Opinion Strategies.

McInturff added, “Being below 20 points is much better [for Republicans] than being below 40,” referring to previous NBC/Telemundo studies of Latino voters.

Also notable in this survey are the differences between men and women, between Democrats and Republicans, between Catholics and non-Catholics, and between residents of California and Florida and Texas.

“Latinos are an incredibly diverse community, there are many groups, not just one Latino voter,” Cardona-Arroyo said.

54% of Latino voters say they prefer Democrats to control Congress after the November elections, compared to 33% who opt for Republicans.

In green: Congress controlled by the Republican Party.

In yellow: Congress controlled by the Democratic Party.

51% of Latino voters surveyed say they approve of the job of the president, Joe Biden, compared to 45% who disapprove.

54% disapprove of his management of the economy;

When asked what was the most important problem facing the country, 23% answered that the cost of living;

17% employment and the economy;

and 11% immigration and the situation at the border.

In the national poll conducted by NBC News in September among all voters, the priorities were threats to democracy (20%);

and immigration and situation at the border (12%).

Most Latino voters (54%) disapprove of the Supreme Court's decision to strike down constitutional protection of the right to abortion, compared to 37% who approve.

But there are significant divisions by party and religion.

75% of Latino Democrats disapprove of the decision, compared to 42% of independents and 22% of Republicans.

By religion, 53% of Catholics disapprove of the decision, compared to 59% of Latino evangelical Christians who approve.

On immigration, 65% of Latino voters believe that asylum seekers should be admitted at the border, compared to 31% who prefer that they be immediately returned to their countries of origin.

By party, 83% of Latino Democrats are in favor of being allowed to apply for asylum;

64% of Republican Latinos believe they should be returned to their countries.

Latino voters prefer that the Democrats win in November, but the Republican Party cuts their disadvantage 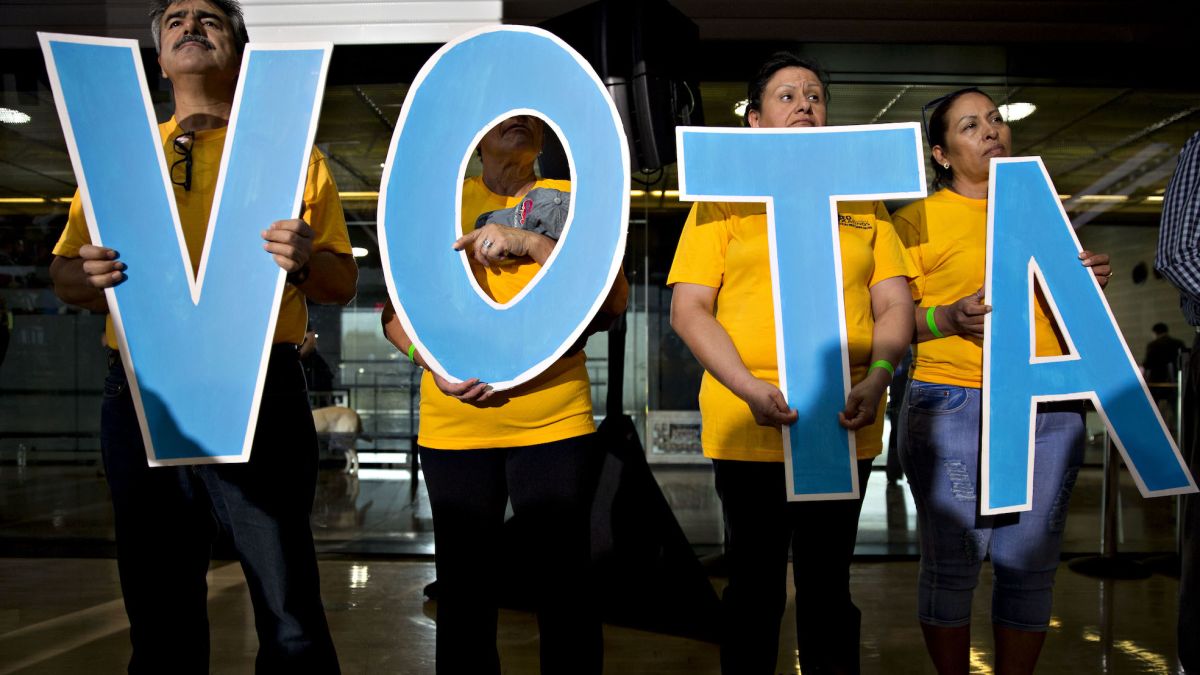 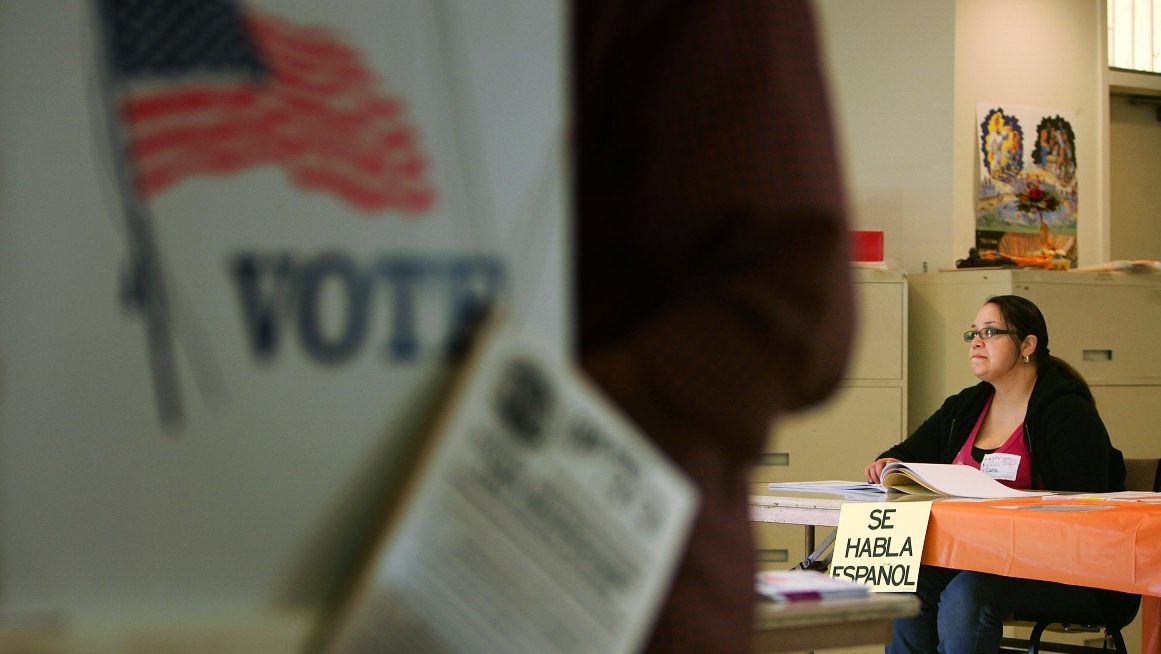 Voters will go to the polls in November with "angry" and lack of faith in the economy, according to NBC News poll 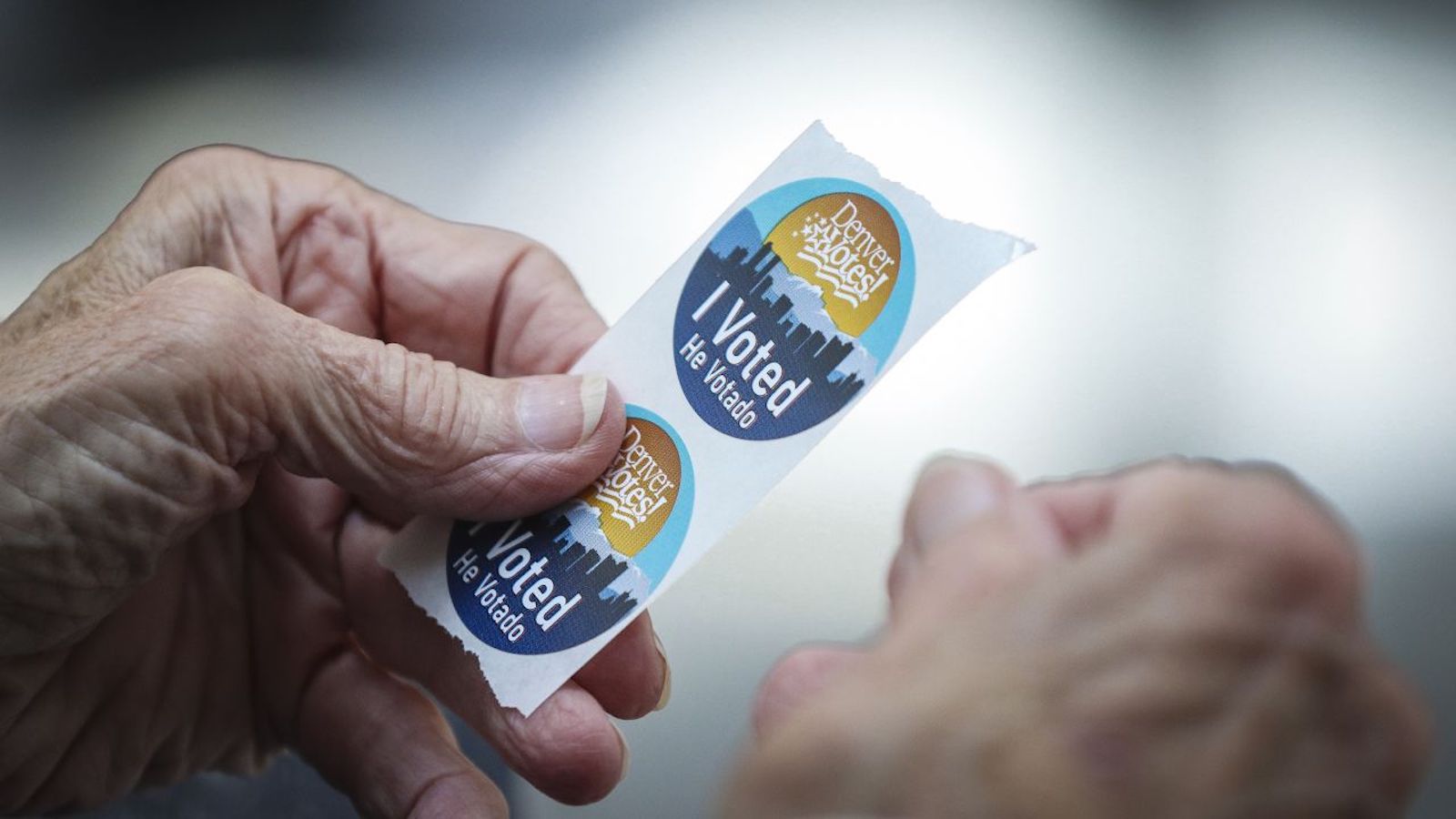 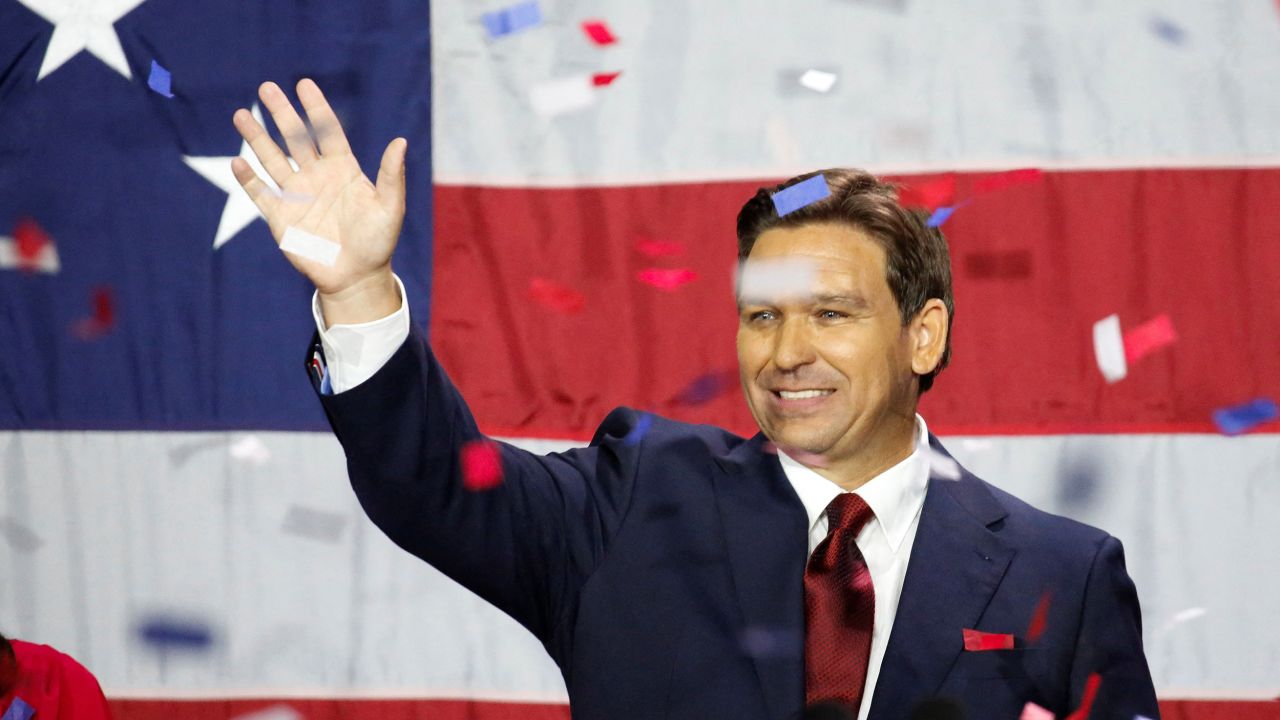 Republicans' hopes of winning among Latinos were fulfilled in Florida, but they are less evident in other states 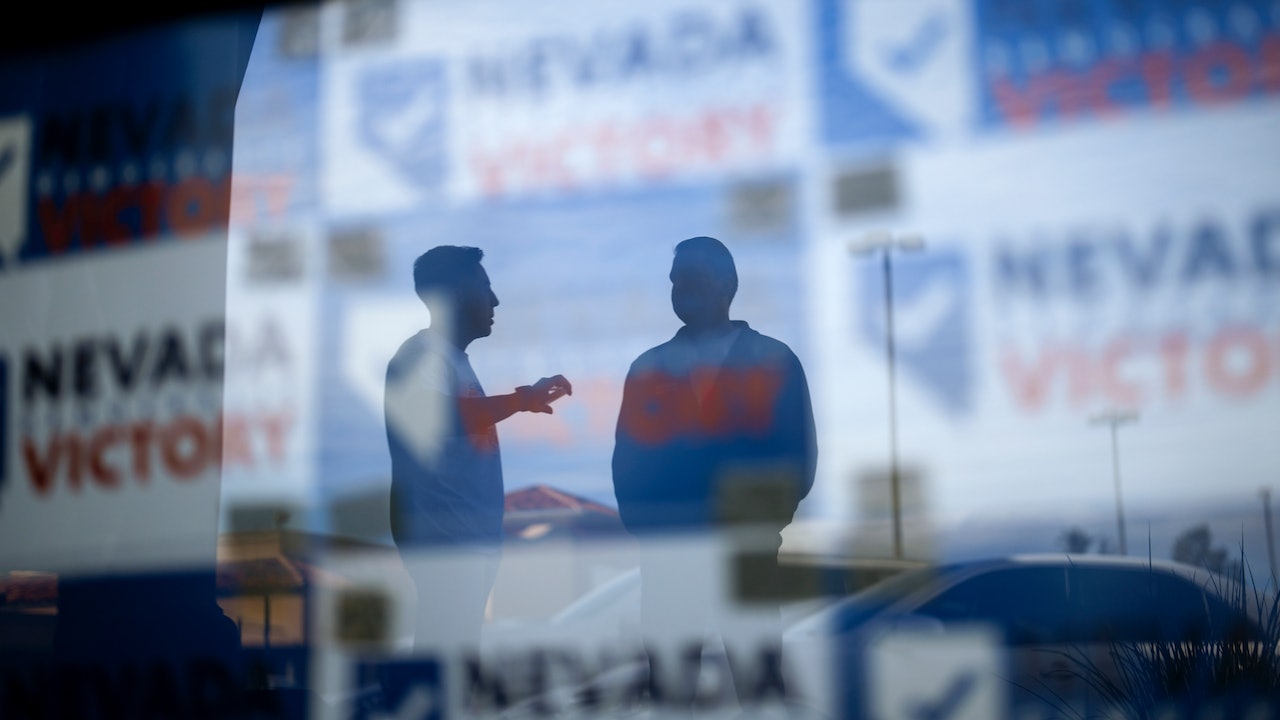