The National Archives will liaise with the Department of Justice on potential legal action "to recover records that have been unlawfully removed." 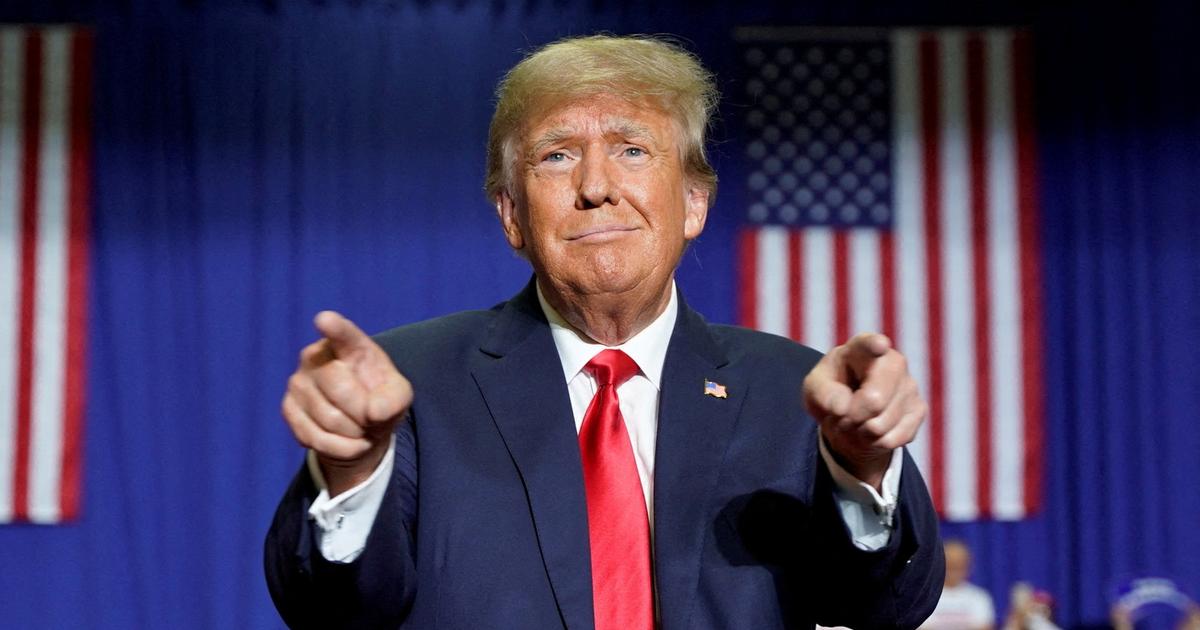 Some members of Donald Trump's administration have still not returned documents that are legally the property of the state, the US National Archives informed Congress in a letter made public by US media.

“While there is no easy way to establish absolute traceability, we know that we do not have all of what we should have

,” writes acting chief archivist Debra Steidel. Wall, in a letter to the elected democrat Carolyn Maloney, at the head of a powerful parliamentary commission of inquiry.

The letter dated Friday does not specify the names of the White House members involved, but claims that some of them used private email accounts for official business, without forwarding those messages to the National Archives as American law requires it.

“to recover records that have been unlawfully removed

The archivist's letter was sent in response to a request from Carolyn Maloney who wanted to find out about the latest developments in the case of the entire boxes of documents taken away by Donald Trump when he left the White House.

A 1978 law obliges every American president to send all of his e-mails, letters and other working documents to the National Archives.

Read also“I would be delighted to know more”: Macron reacts to the document concerning him seized from Trump

In January, Donald Trump handed over fifteen boxes to the National Archives.

After examining them, the federal police estimated that he probably kept others at Mar-a-Lago, his luxurious residence in Florida.

FBI agents went there for the first time in June and became convinced that not all the documents had been given to them.

On August 8, they conducted a spectacular search of Mar-a-Lago based on a warrant for

Donald Trump says he is

politically and assures that the thousands of documents seized are personal or declassified. 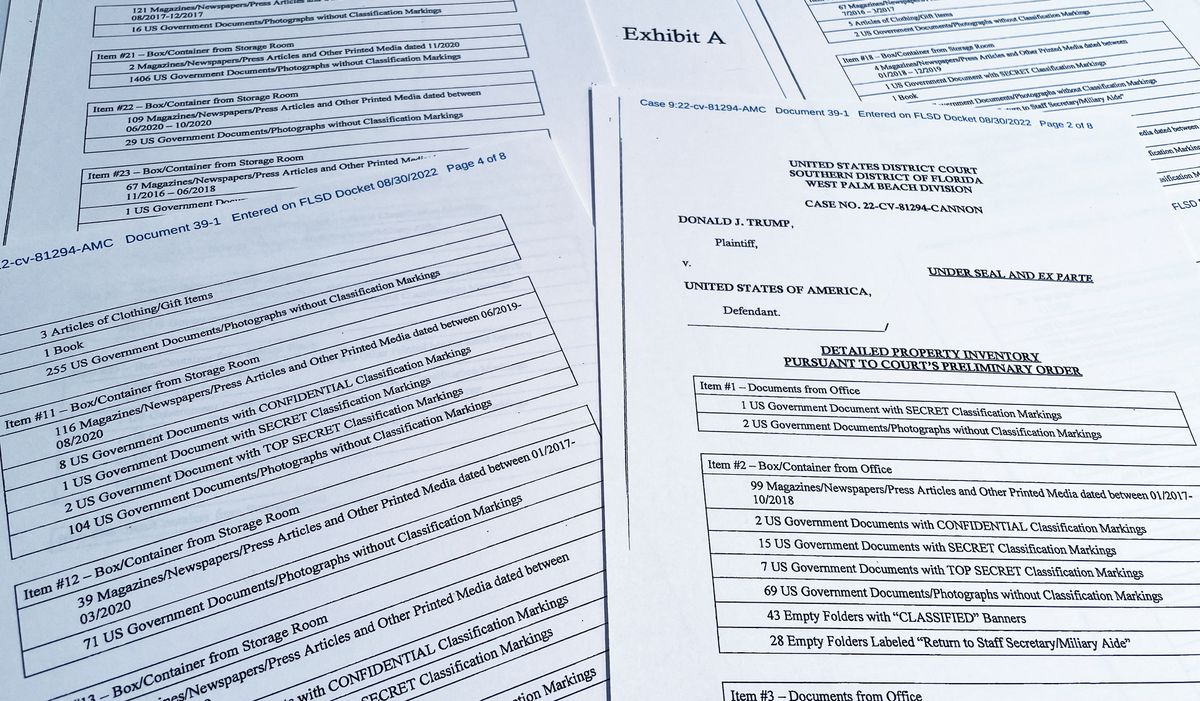 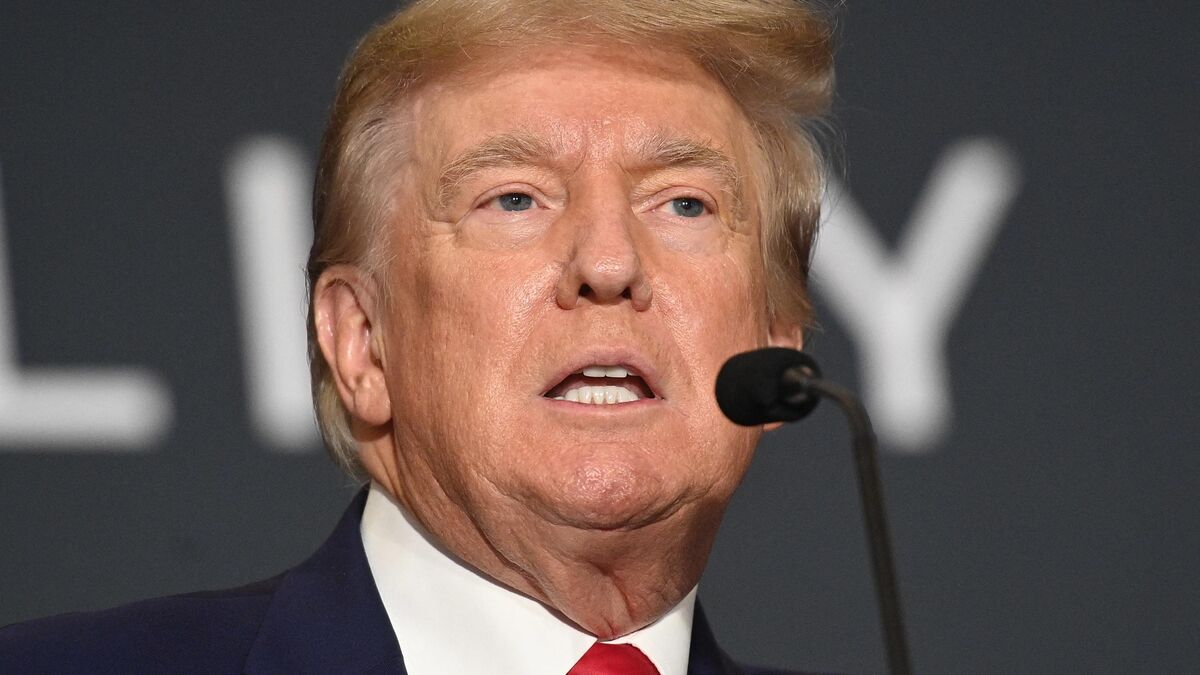 “They even broke into my safe!” : Donald Trump announces that his residence in Florida has been raided by the FBI US National Archives: Trump administration has not handed over all presidential records

Bivalent Vaccine｜Yang He Beiyin pointed out that 11,000 people made appointments for vaccination experts advocated relaxation to the third dose for the elderly
2022-11-28T01:51:15.832Z