CHRONICLE - France is particularly vulnerable in the face of a new shock which grips it after four decades of an interminable stall. 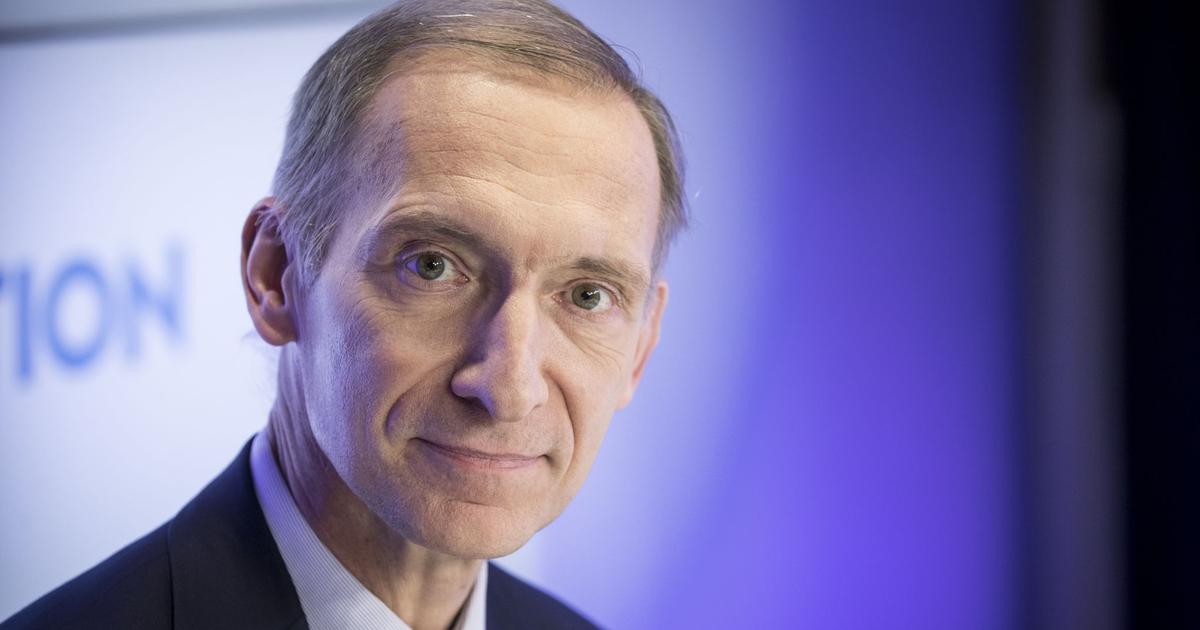 The war in Ukraine constitutes a major shock for France.

Our economy, barely recovering from the Covid pandemic, is being hit hard by stagflation and the energy shock.

inflation jumped to 5.6% but remains well below that of the euro zone, which reached 9.1%;

At the same time, the United States and the United Kingdom entered recession;

Germany is stagnating and is seeing the collapse of the mercantilist model based on cheap Russian energy, low-cost labor from Central and Eastern Europe, exports to the BRICS;

Italy is very weakened by its demographic crisis, by its energy dependence on Russia, by its public debt of 152% of GDP, and now by the coming to power of the extreme right.

The resilience of the French economy is, however, deceptive.

It is explained by the plans… 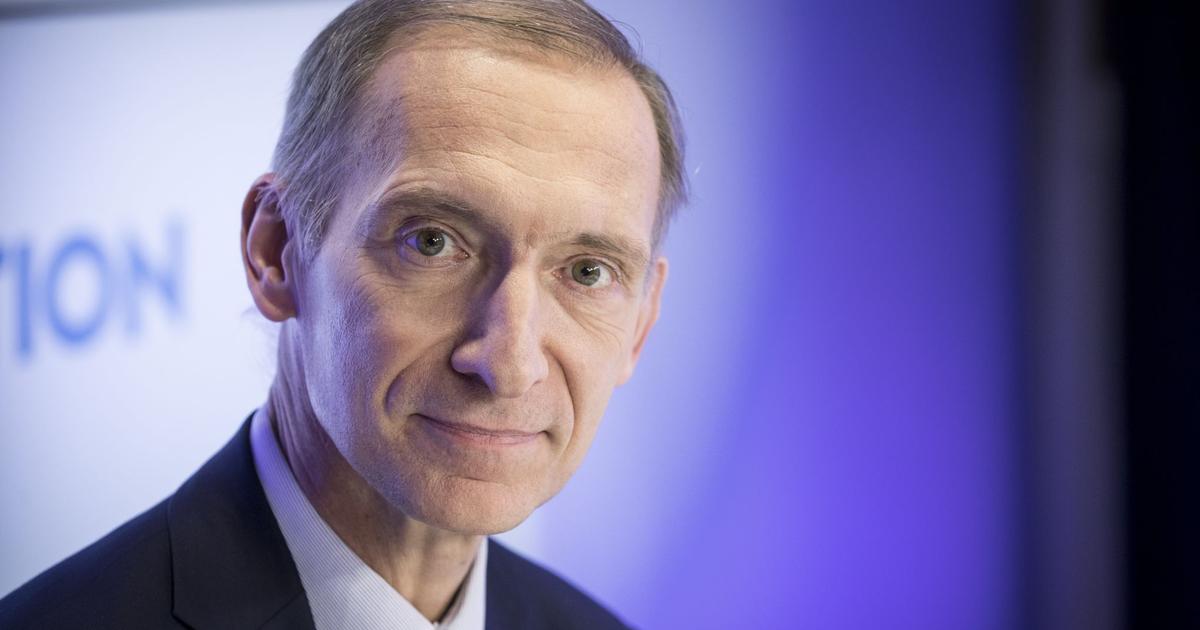 Nicolas Baverez: "With the war in Ukraine, Italy and Spain under tension" 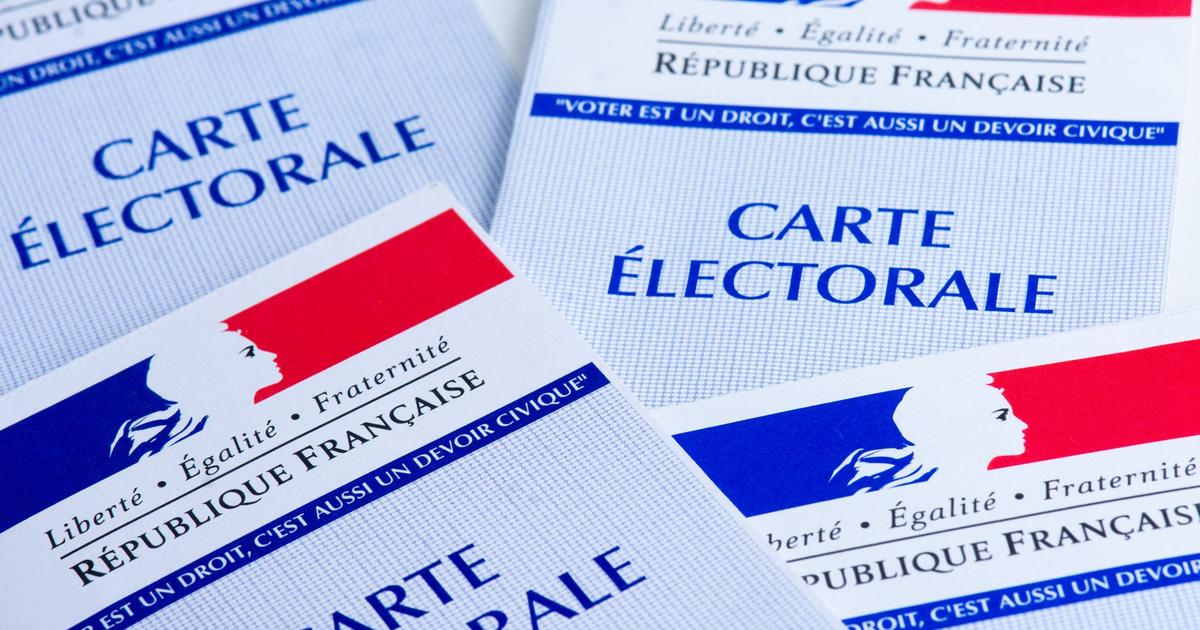 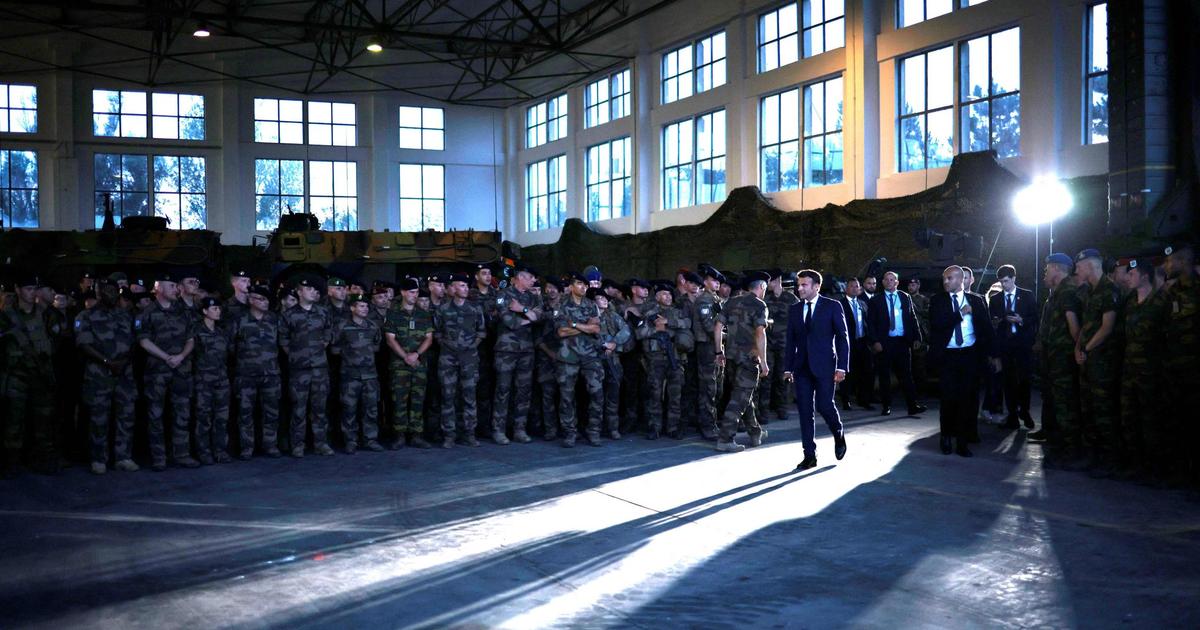 The Institut Montaigne questions the budget of the armies 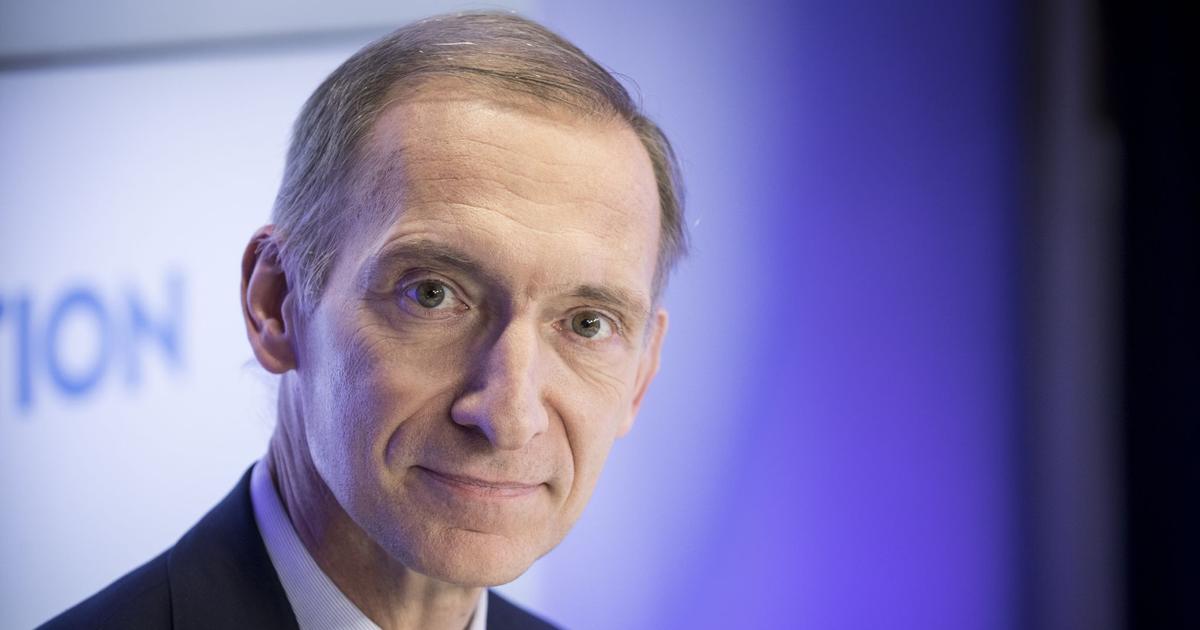 Nicolas Baverez: "Ukraine facing the divisions of the West" 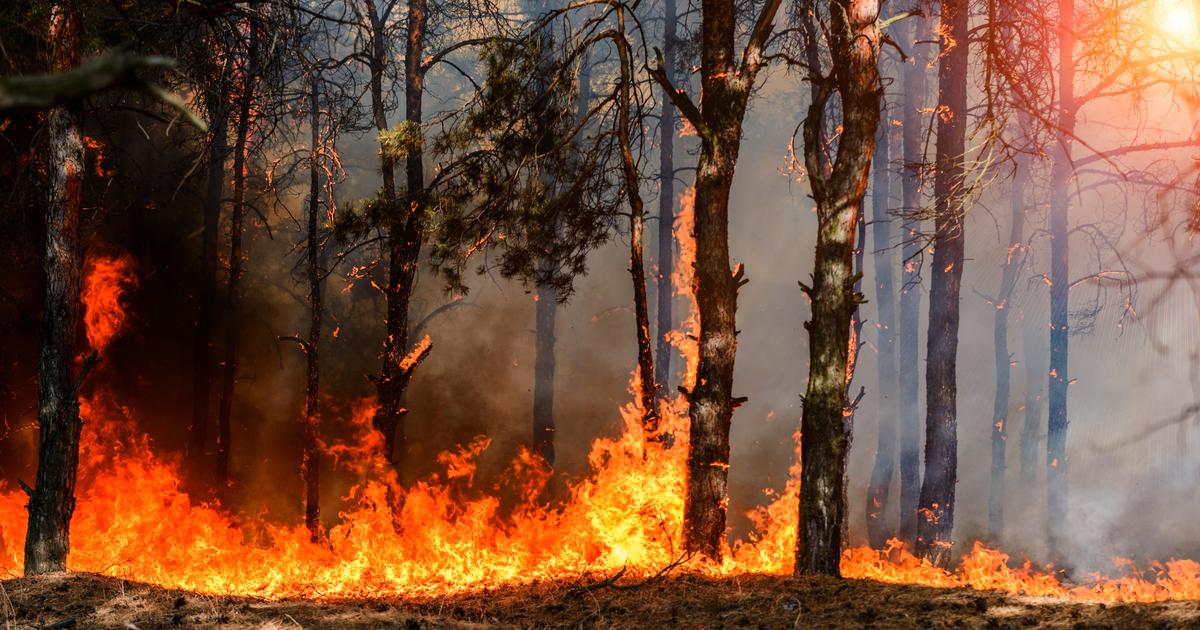 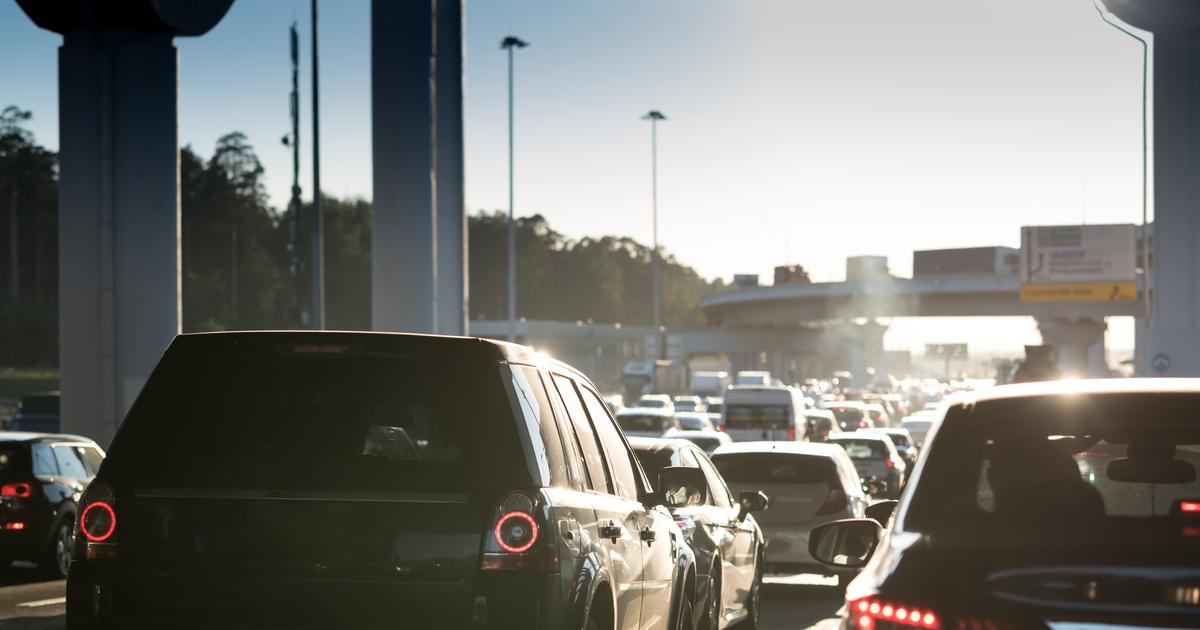 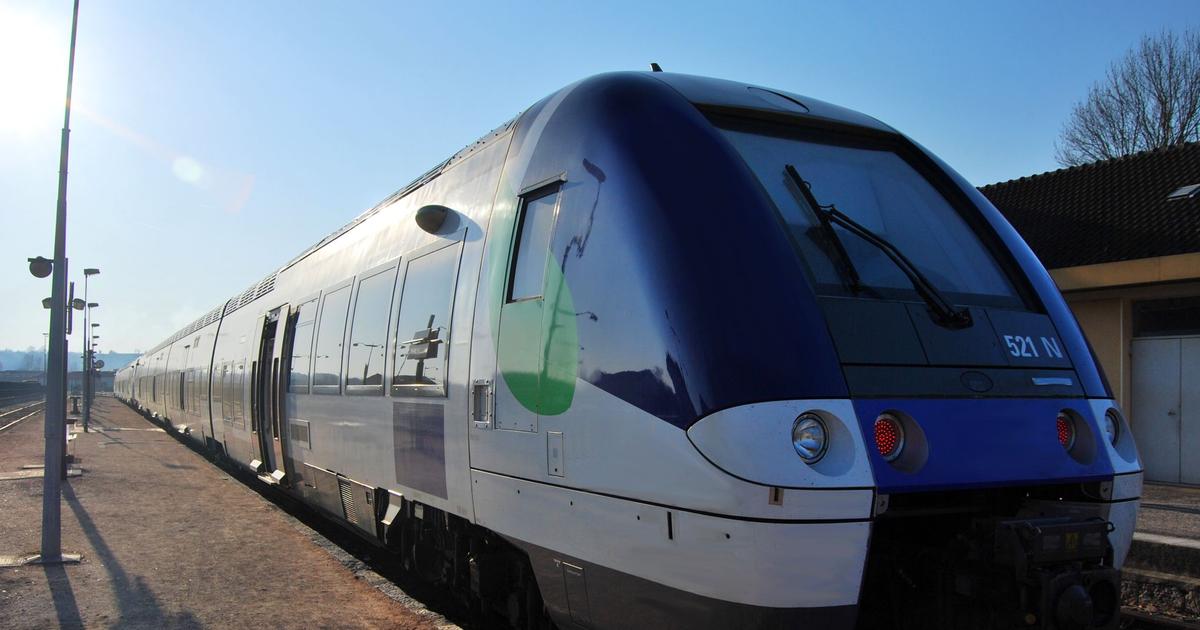 Transport: in the region, metros, buses and trams are refueling 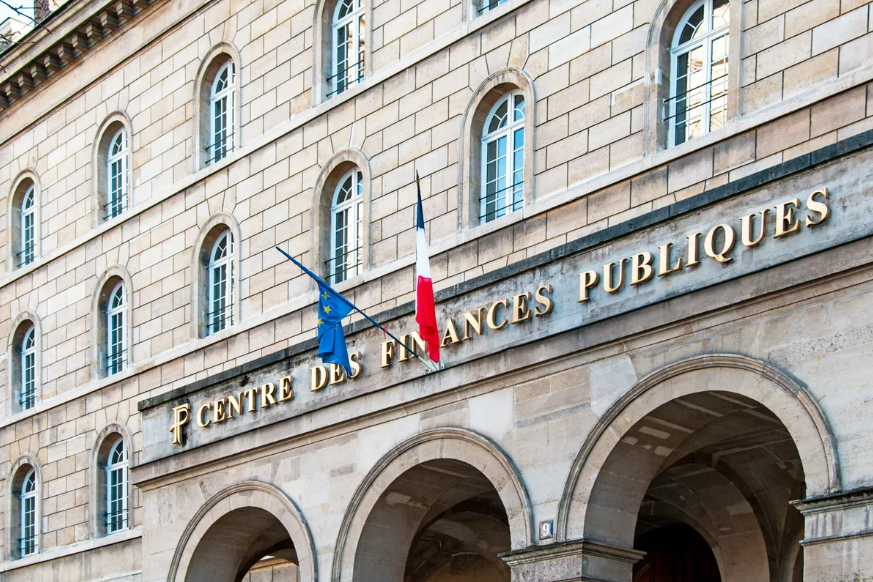 Nicolas Goetzmann: “Faced with inflation, would lowering our public spending really be a good idea?”

Lai Zhiying's appointment of the Royal Court︱Chen Zeming of the Law Society: full of confidence in the independence of the judiciary and the legal system
2022-11-29T13:57:27.999Z

Killing people in Tsuen Wan｜14k male commercial building celebrated a friend's birthday and left after being ambushed and chased by 3 swordsmen
2022-11-29T13:39:57.247Z

Wave of criticism in the Republican Party against Trump after having dinner with a supremacist leader and Kanye West
2022-11-29T13:27:50.532Z

Widespread Palestinian condemnations of the occupation's crime of killing 3 Palestinians in the West Bank
2022-11-29T13:15:32.952Z