Historic search and rescue operation in areas devastated by Ian: the number of deaths from the hurricane rises to 87

There are about 1,100 rescues in Florida, but there will be more as flood waters recede. They also fear that the number of deaths will continue to rise. This is how the teams on the ground work.

By Mithil Aggarwal and Julianne McShane -

As rescue teams work with all their resources on the ground in the areas of greatest destruction from Hurricane Ian, the death toll due to the cyclone rises to 87.

The figure, which comes from the count of NBC News, sister network of Noticias Telemundo, is expected to rise again as other deaths that have occurred in recent days that may be linked to the passage of the hurricane are investigated.

So far, there have been 83 deaths in Florida, where Ian struck Wednesday as a Category 4 hurricane, and four in North Carolina, where the storm ended after hitting the South Carolina coast on Friday.

President Joe Biden and First Lady Jill Biden have announced they will travel to devastated areas this week as the United States reels from the death, dangerous flooding and destruction left by Hurricane Ian.

The White House announced Saturday night that the Bidens will visit Puerto Rico on Monday and Florida on Wednesday.

Rescuers help evacuate Suzanne Tomlinson, a resident who survived the storm, as they carry her to a waiting boat in the aftermath of Hurricane Ian at Pine Island in Florida's Lee County, Sunday, Oct. 2, 2022. Gerald Herbert /AP

The latest on the hurricane

“We will mobilize the largest number of search and rescue teams that I think has been done so far,” the FEMA administrator said. Search and rescue teams from FEMA, the Coast Guard, the Department of the Interior and the Department of Defense will work with Florida officials to search for people who are still missing after Hurricane Ian caused catastrophic flooding, according to Criswell.

At least 1,100 rescues have been made

in Florida since the storm hit, Gov. Ron DeSantis said at a news conference Saturday.

"There's been an outpouring of support and I've seen a lot of resilience in this community of people who want to get ahead and get their communities back on their feet," DeSantis told reporters.

“We will be here and help every step of the way,” he added.

[Number of Pets Rescued and Delivered to Shelters Skyrockets]

After Ian was downgraded to a post-tropical cyclone, the National Hurricane Center said in an advisory late Saturday that the storm was dissipating over southern Virginia.

Local officials have warned that the level of death and destruction Ian left behind is only beginning to be seen.

The consequences will become clearer once rescue work progresses and the floodwaters recede, they warned.

Puerto Rico is still dealing with the aftermath of Hurricane Fiona, which has caused 25 deaths since hitting the US territory last month, according to the island's health department.

No further details of the Bidens' trip to the island were released, but the president raised concerns about storm-battered areas at a Congressional Black Caucus awards dinner Saturday night.

“Our hearts...are saddened by the devastating passage of the hurricanes, the storms in Puerto Rico, Florida and South Carolina.

The number of utility customers without power in Florida and other South Atlantic states remained below 1 million on Sunday.

An estimated 746,049 homes and businesses lost power in Florida early Sunday morning, according to PowerOutage.us.

Meanwhile, the figure for South Carolina was 314;

[Hurricane Orlene is dangerously close to the Mexican Pacific coast]

The Federal Emergency Management Agency said some generators purchased for medical needs by residents will be covered by tax dollars.

will be eligible for reimbursement

, which for now includes only the Florida counties of Charlotte, Collier, DeSoto, Hardee, Hillsborough, Lee, Manatee, Pinellas and Sarasota.

Additional areas could be designated after damage assessment, the White House said.

Rescuers from the Moya Group survey damage to the bridge leading to Pine Island, to begin construction of temporary access to the island after Hurricane Ian in Matlacha, Fla., Sunday, Oct. 2, 2022.Gerald Herbert/AP

Across the Florida Straits, new protests erupted in Cuba on Saturday over blackouts in Havana as crews scrambled to restore power.

Ian had left the entire country of 11 million people without power when he traversed western Cuba earlier this week.

Power outages also continued in Puerto Rico, where more than 140,000 residents were stranded without power, and nearly 40,000 were left without power in the Carolinas, according to PowerOutage.us.

In a matter of days, almost the entire island was left without electricity.

It was the second storm since Hurricane Maria hit Puerto Rico five years ago, from which the island had yet to fully recover.

“For the people of Puerto Rico, we have not gone away;

I am committed to you and the recovery of the island,” Biden said after a FEMA briefing on Thursday.

“We will be by your side for as long as it takes to do it,” he said. 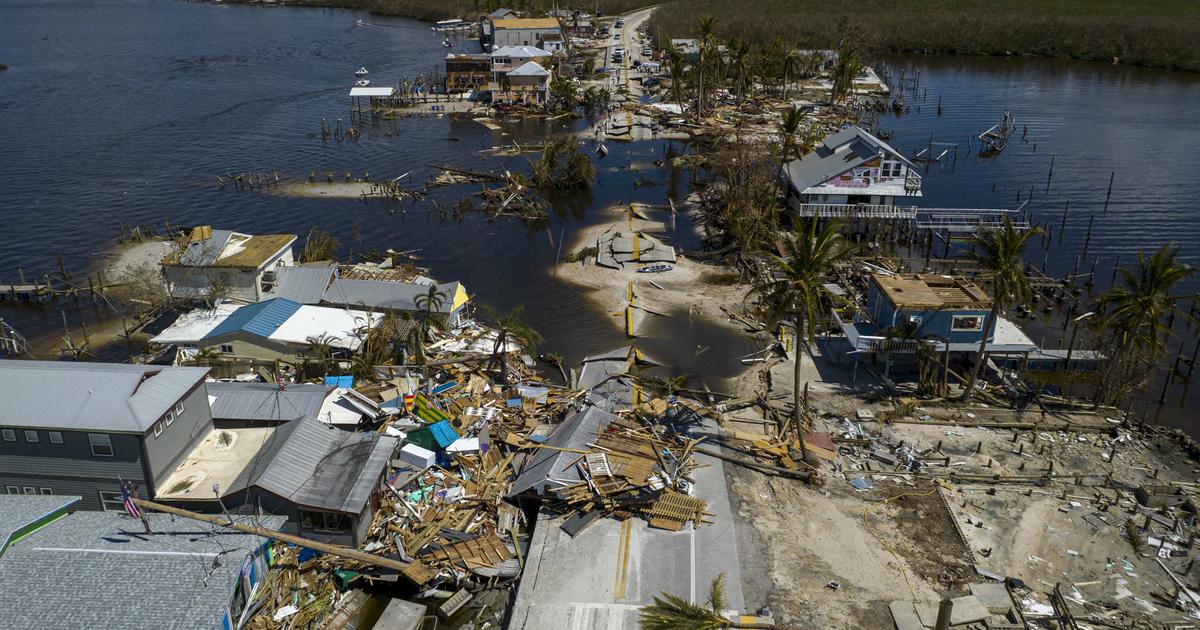 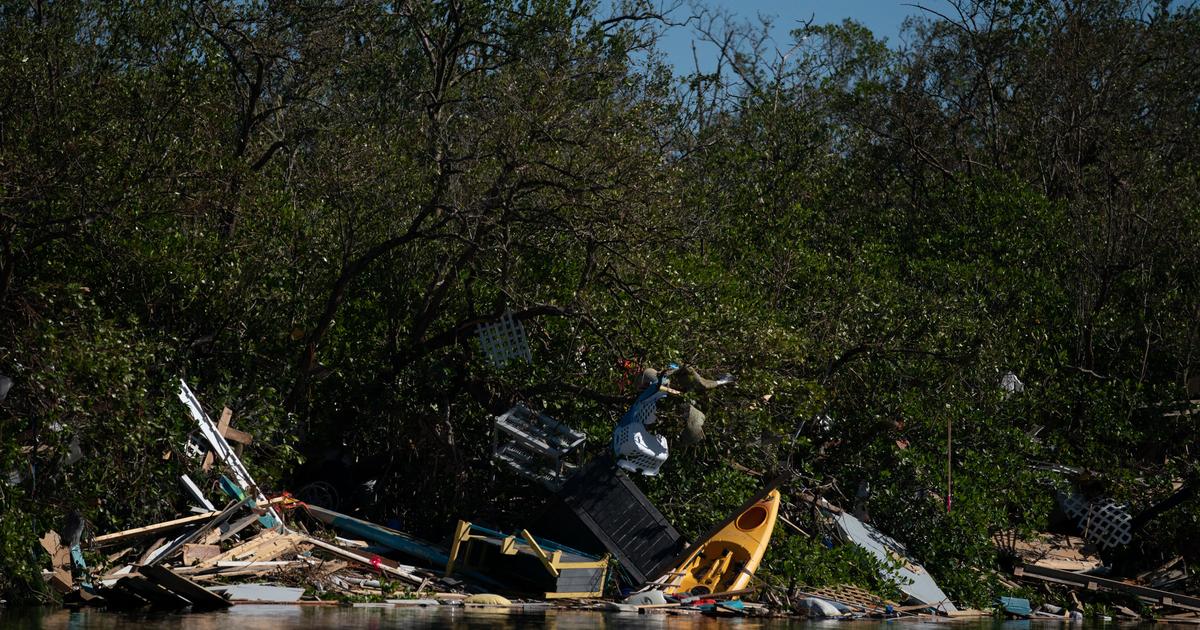 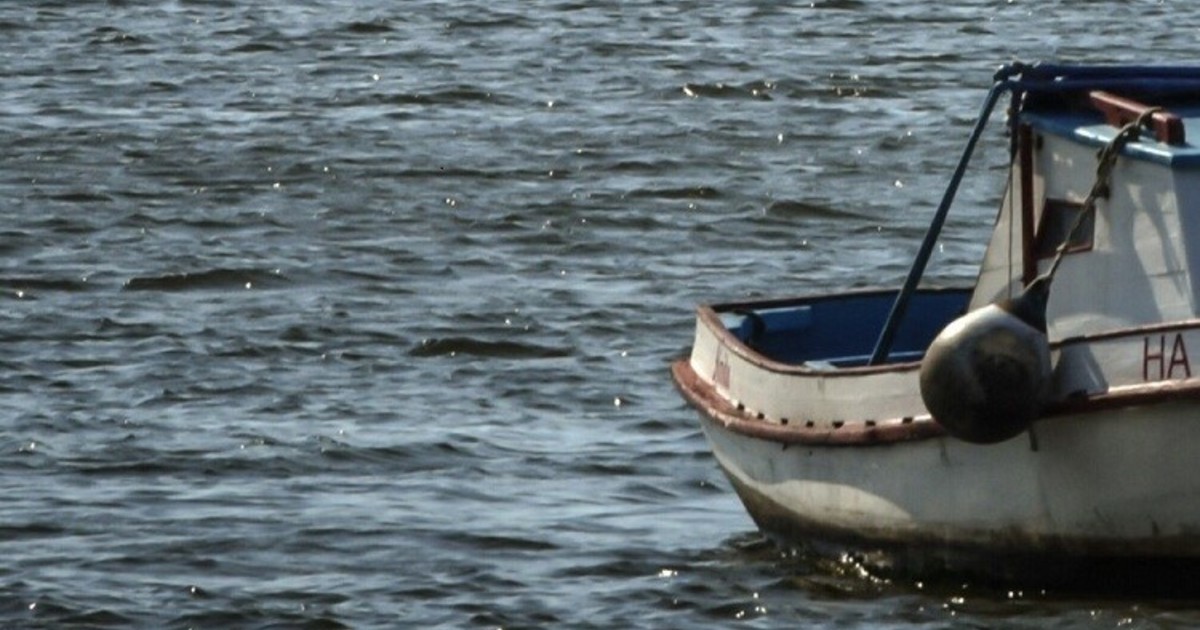 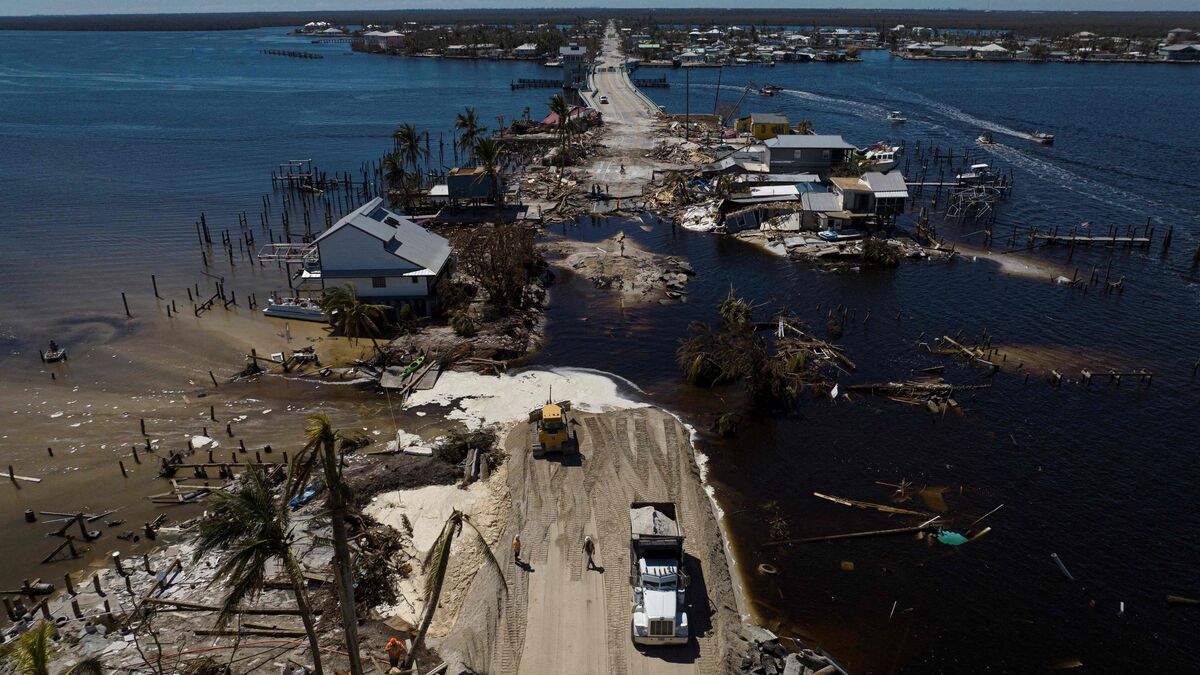