Rapper Booba obtained a procedural victory in his conflict with Magali Berdah, the high priestess of influencers, with the retraction by the court... 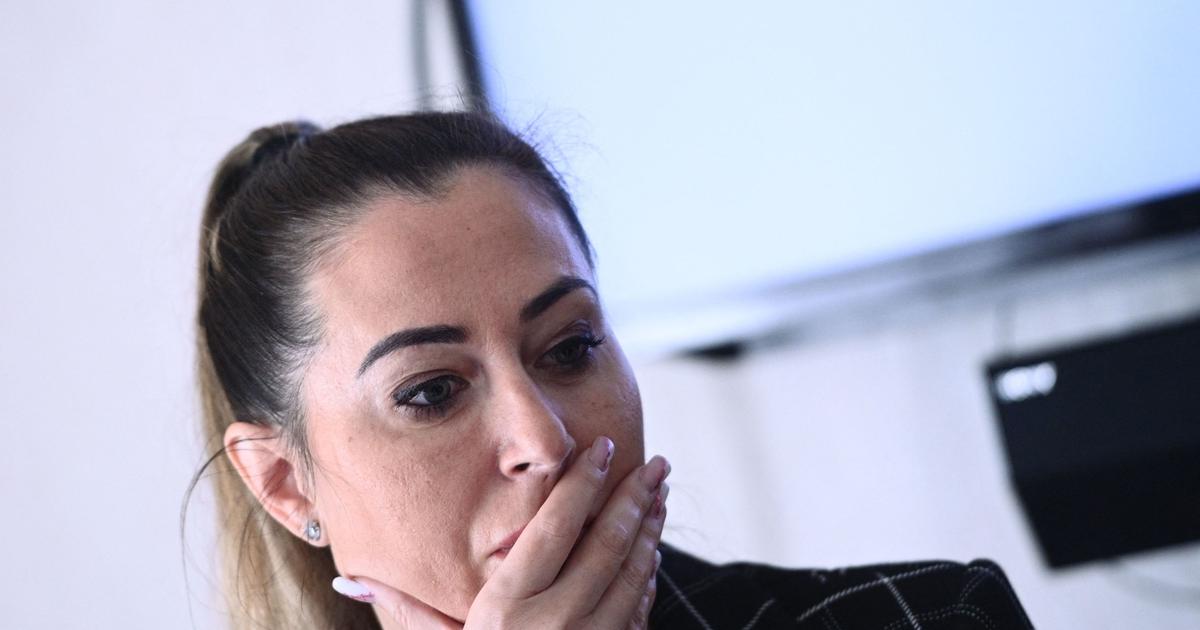 Rapper Booba has obtained a procedural victory in his conflict with Magali Berdah, the Pope of influencers, with the retraction by the Marseille court of his request for the closure of an Instagram account of the artist, according to an order consulted by AFP Tuesday, October 4.

On May 30, the Marseilles court ordered the closure of the rapper's Instagram account, after a request from Magali Berdah who accused Elie Yaffa (alias Booba) of harassment on social networks.

”) and had appealed to the interim judge.

On June 1, Marseille justice had issued a similar order concerning the Twitter account of the person concerned (@booba).

In its interim order on Monday, the court recognized that its initial decision had been rendered "

on an irregular legal basis and must therefore be retracted

He nevertheless declared himself “

” concerning a possible reinstatement of the account, requested by the defense of the rapper.

", underlined Meta, the parent company of Instagram, to AFP, recalling that the decision to deactivate Booba's account "

was taken in application

" of internal rules. to Instagram, following user reports and the court order, "

but not at the request

You have lost Magali, and you will lose on everything else

", however reacted on Twitter the rapper, engaged for several months in a legal and media conflict with Magali Berdah, boss of Shauna Events, one of the main influencer agencies. in France.

In early September, justice opened an investigation for "

" against Shauna Events, following a complaint made by the rapper.

For her part, Magali Berdah obtained the opening of an investigation against Booba.

This has been open to the National Pole for the Fight against Online Hate (PNLH) of the Paris Public Prosecutor's Office since June 1, in particular for death threats, harassment by means of electronic communication and public insult on the grounds of origin and of sex. 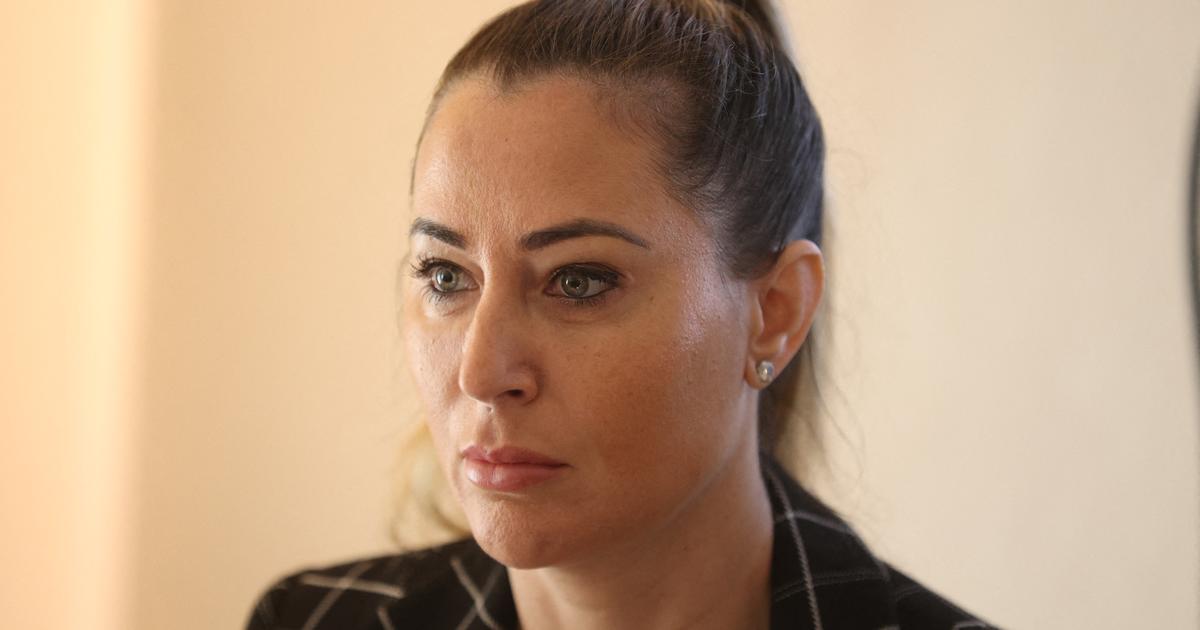 Magali Berdah case: 12 people will be tried in Paris 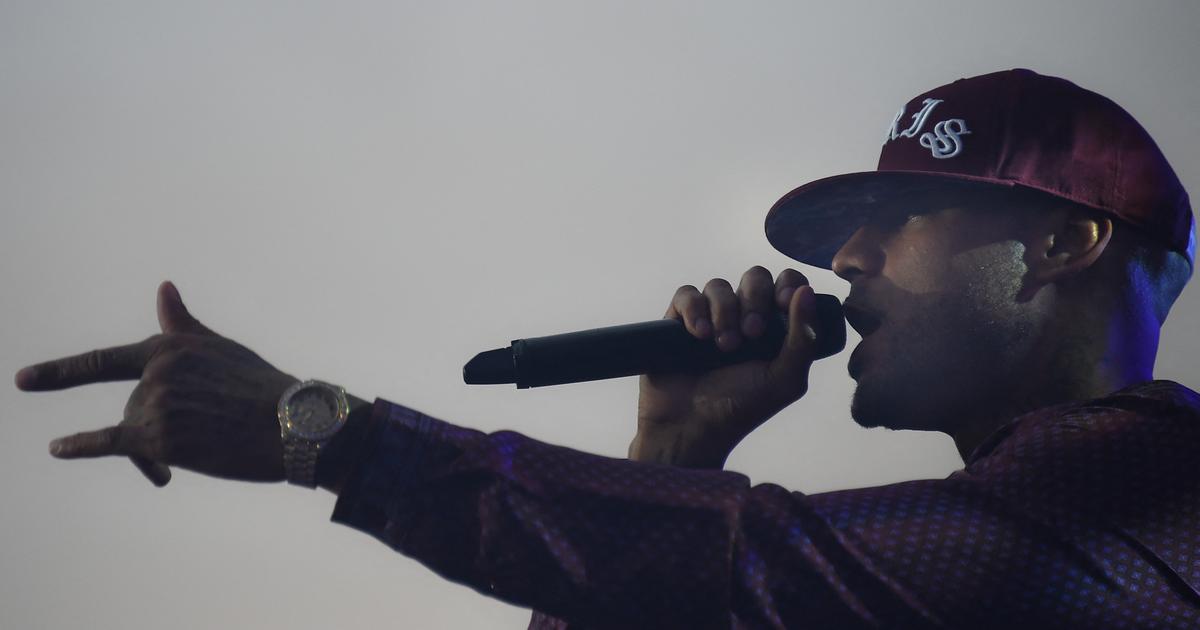 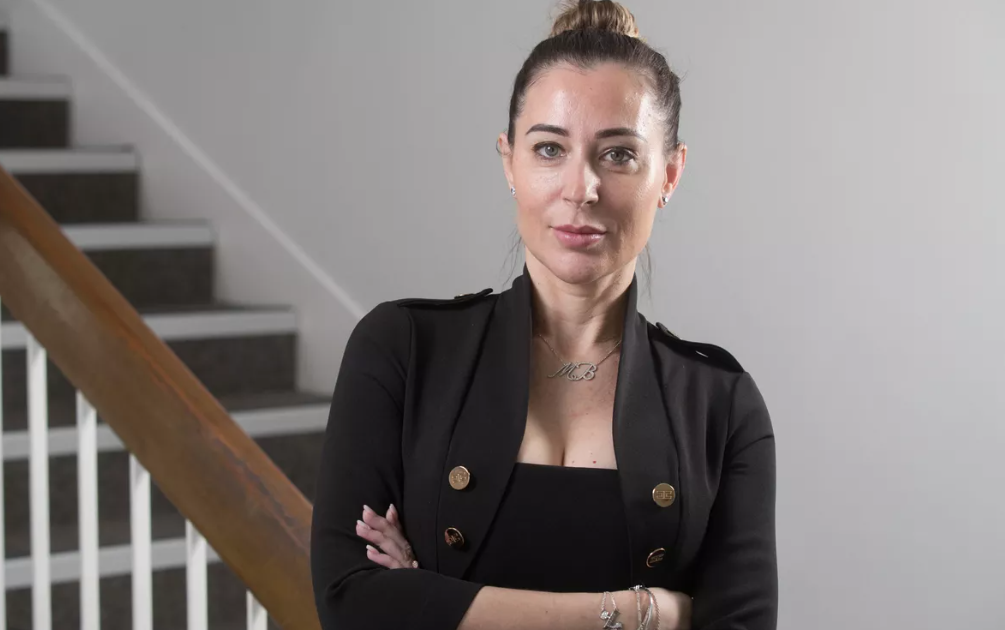 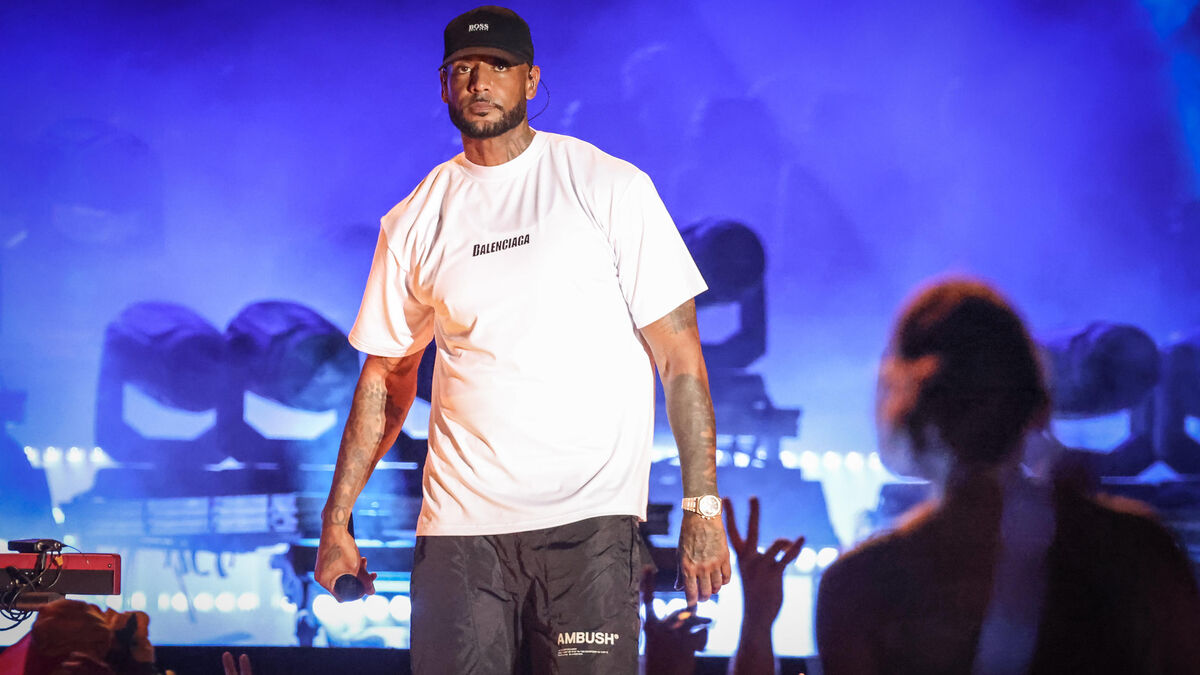 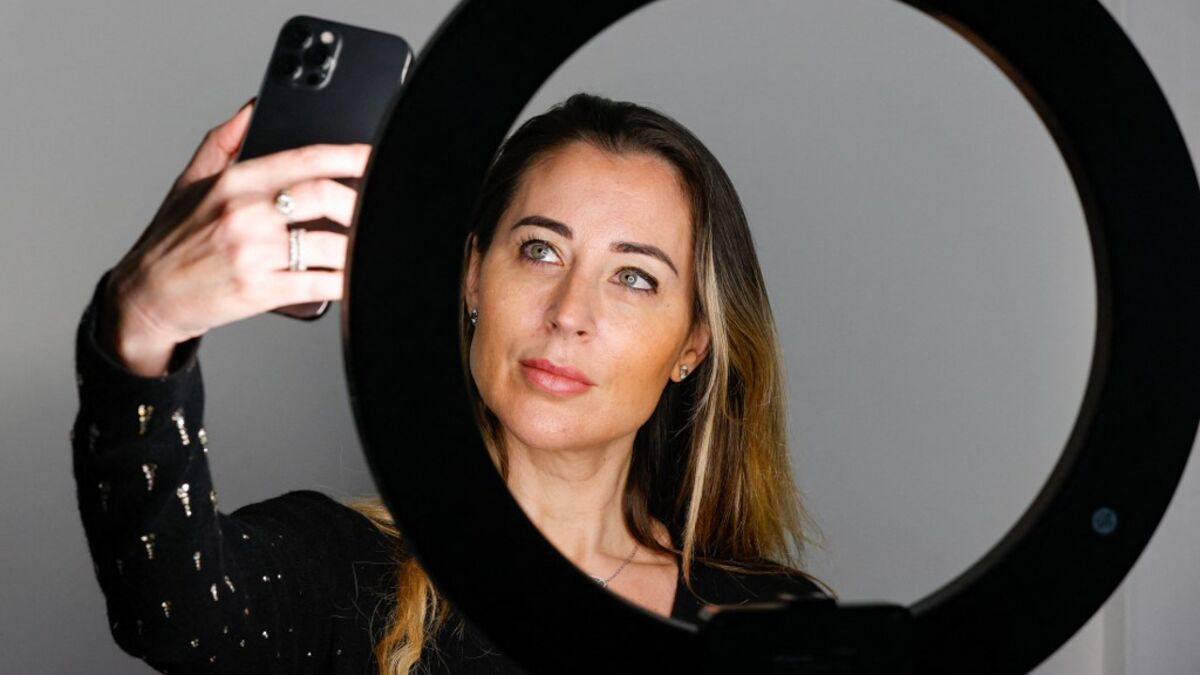 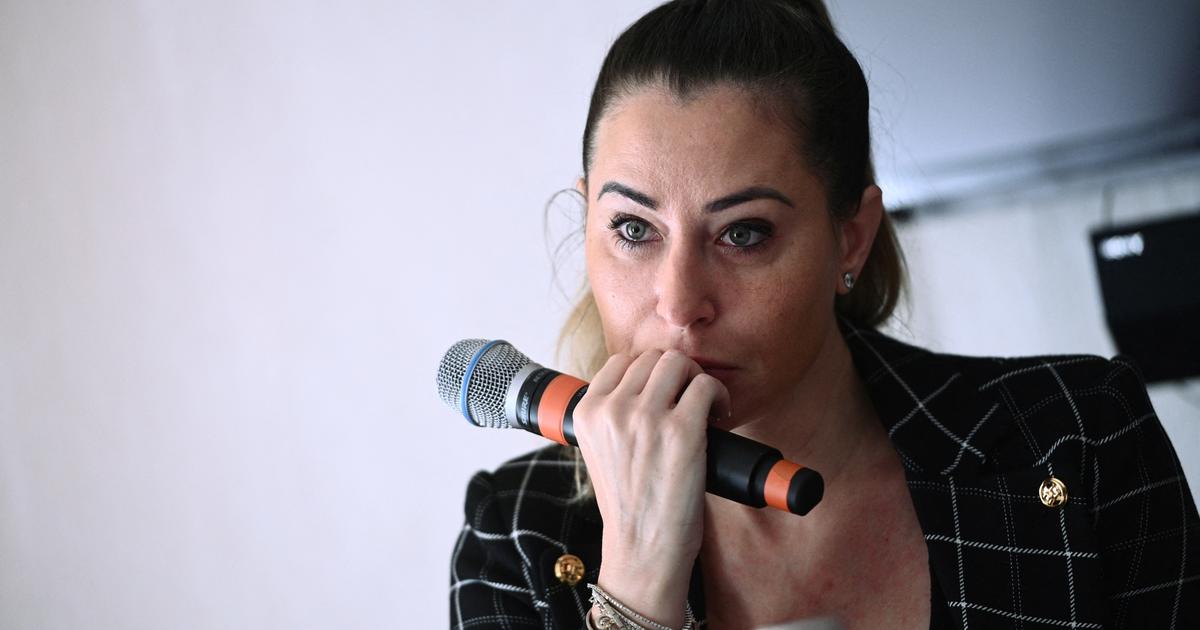 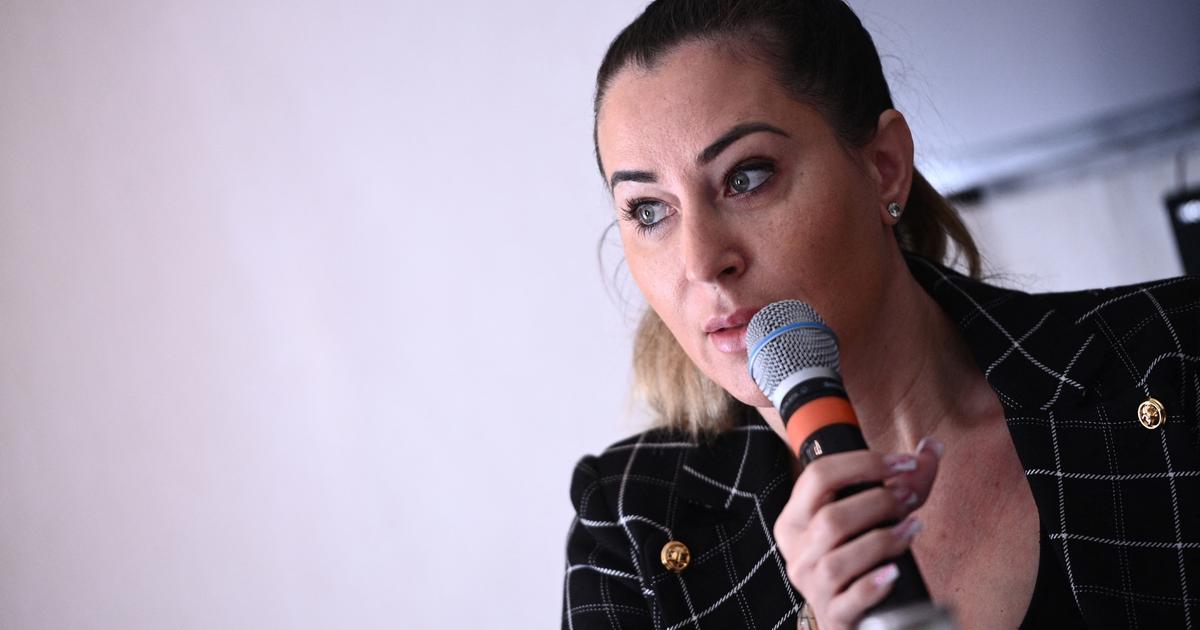