More than 33,500 people have made the dangerous Channel crossing since the start of the year. This figure has been steadily increasing since 2018, despite the promises of successive Conservative governments. 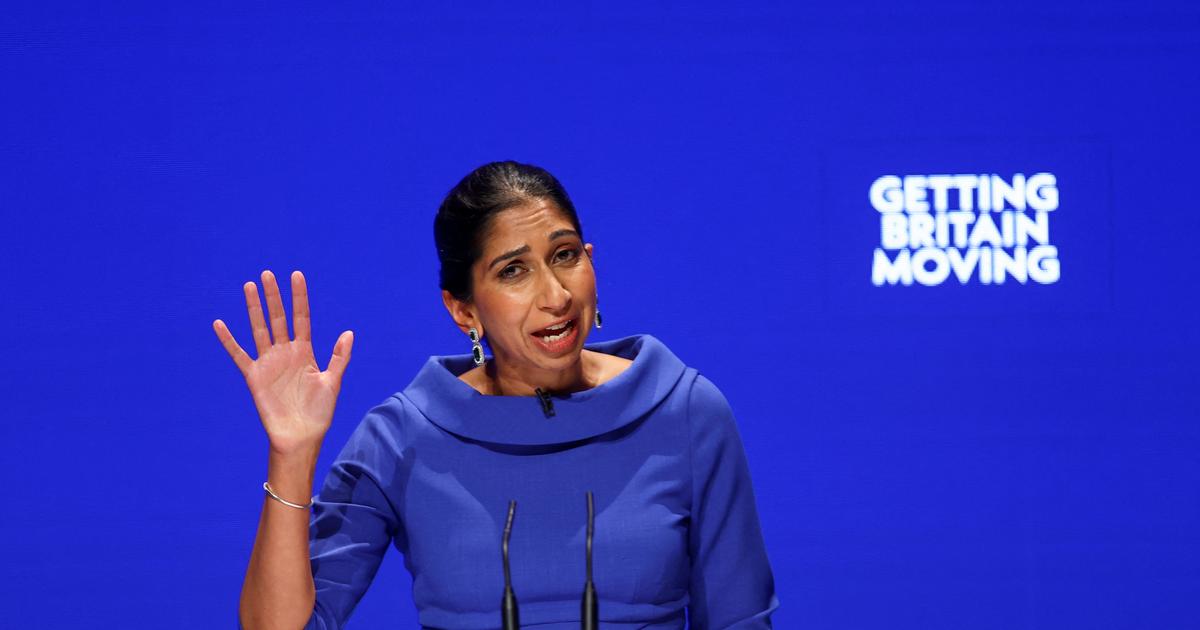 The British government wants to prevent migrants who have crossed the Channel from applying for asylum in the United Kingdom, Interior Minister Suella Braverman said on Tuesday October 4, an announcement immediately denounced by refugee associations as a violation of international conventions.

If you enter the UK illegally from a safe country, you must be promptly sent back to your country of origin or relocated to Rwanda, where your asylum claim will be considered

London has made the issue of immigration a priority since Brexit and says it wants to reduce the number of migrants the country takes in.

Suella Braverman said there were “

too many asylum seekers abusing the system

the needs of the economy

More than 33,500 people have made the dangerous crossing of the English Channel since the beginning of the year, one of the busiest sea routes in the world.

This figure has been steadily increasing since 2018 despite the promises of successive Conservative governments.

Read alsoLondon intends to deport its migrants to Rwanda

Suella Braverman's announcements have been denounced in unison by organizations defending the rights of migrants, who believe that they are a distraction, at a time when the British, the majority in favor of welcoming migrants according to the polls, worry first about the crisis in the cost of living.

Practice blocked by the ECHR

The founder of Care4Calais, Clare Mosley, criticized a "

" project and denounced the "

" rhetoric of the government on the subject.

The Refugee Council has pointed out that the announcements go against the United Nations Convention on Refugees, which states that a migrant cannot be penalized in his asylum application because of the way he has entered the country where he is applying.

Read alsoIs the United Kingdom “too attractive” for migrants?

As part of its fight against immigration, the government announced in the spring that it would deport certain asylum seekers to Rwanda.

This policy has so far been blocked by the European Court of Human Rights (ECHR), which Suella Braverman regretted, calling on the United Kingdom to "

a foreign court which puts endangering our sovereignty

- Asylum and Immigration Law: "The different types of immigration should not be mixed.

You have to say who you want to welcome, ”says Aurore Bergé 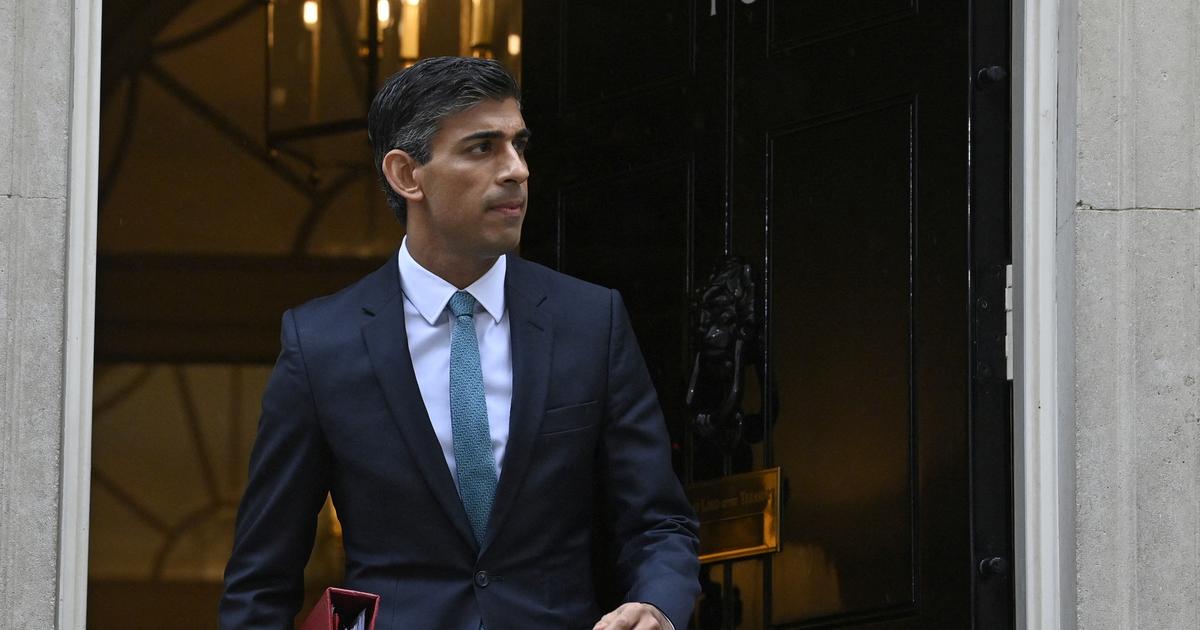 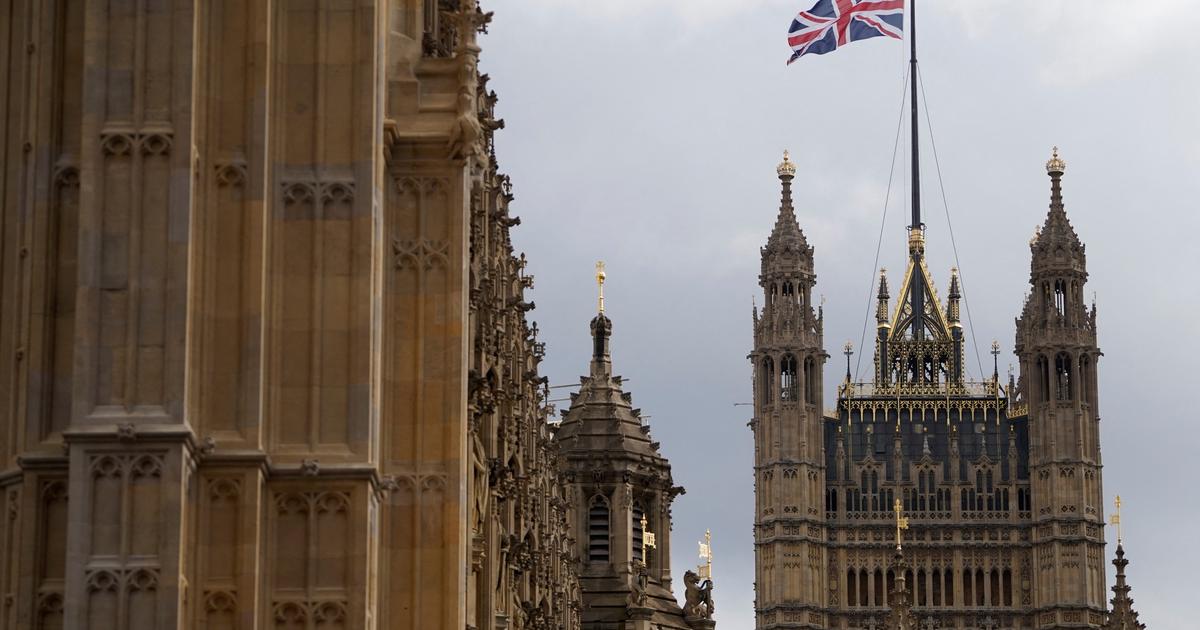 The British policy of deportations to Rwanda far from being dissuasive 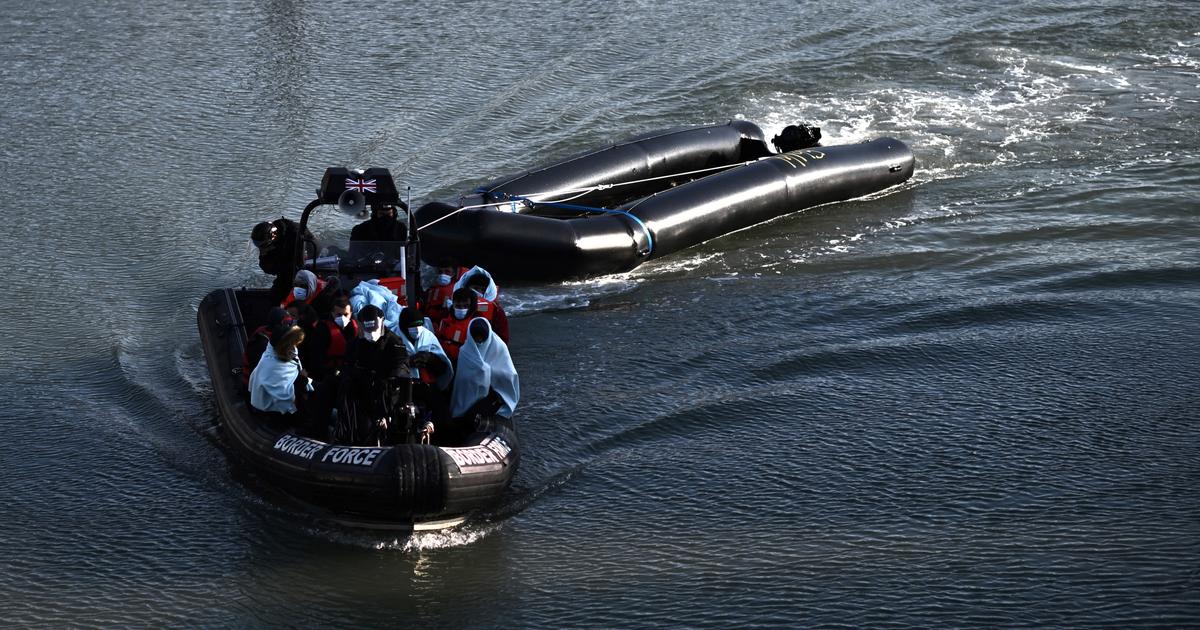 Jeremy Stubbs: 'Both London and Paris have failed to stop illegal Channel crossings' 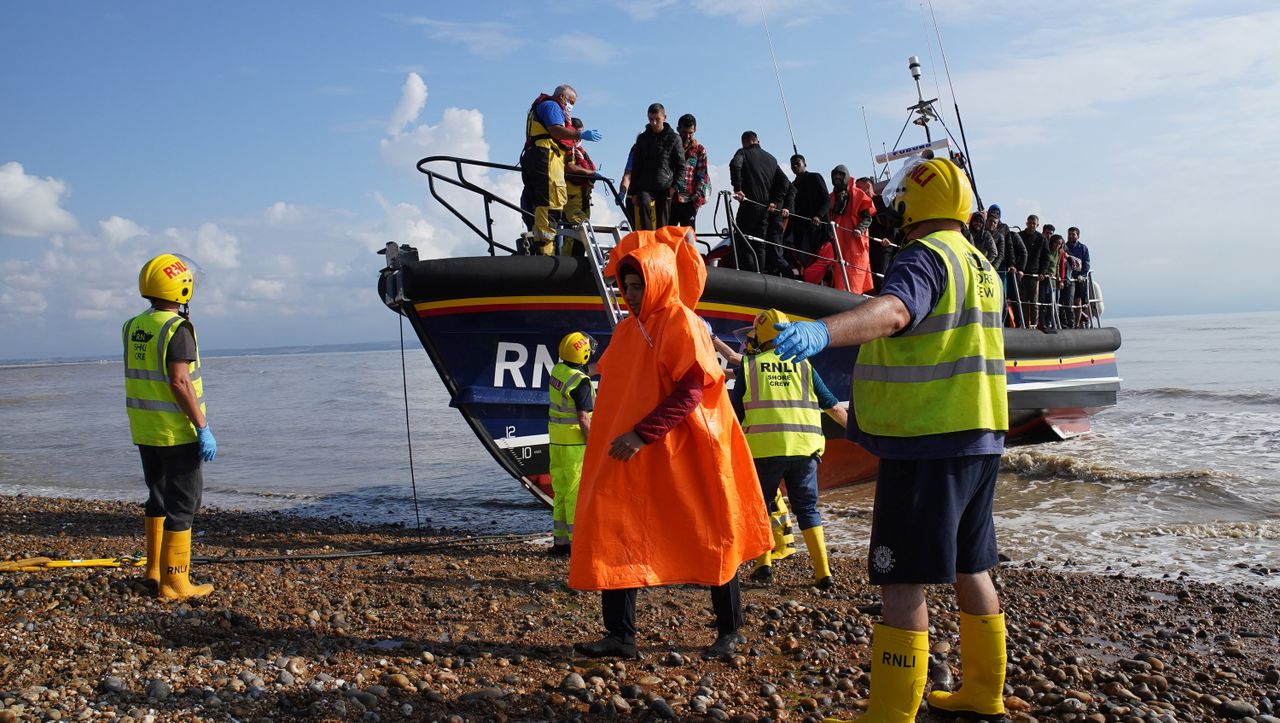 English Channel: More than 200 refugees rescued from distress at the weekend 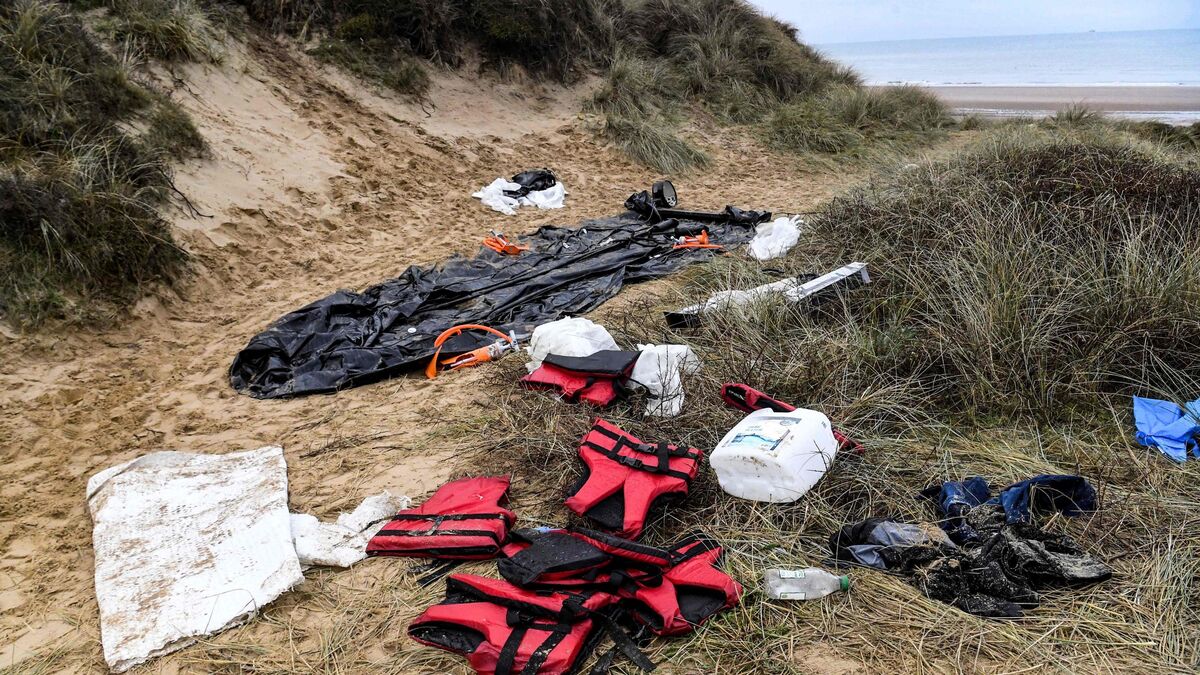 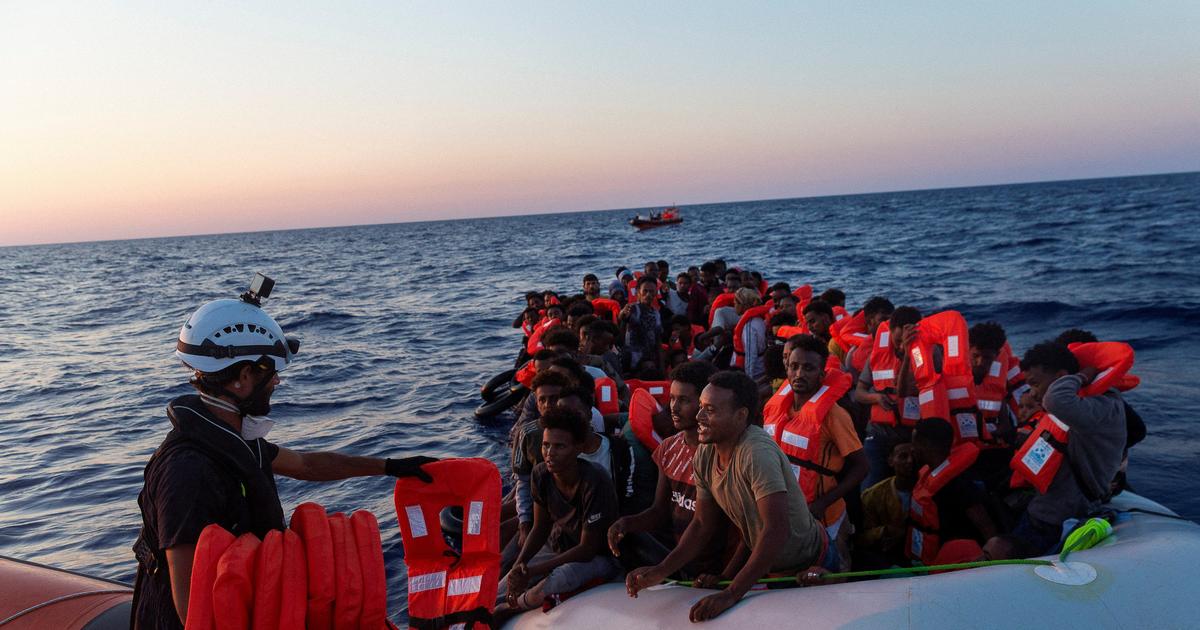 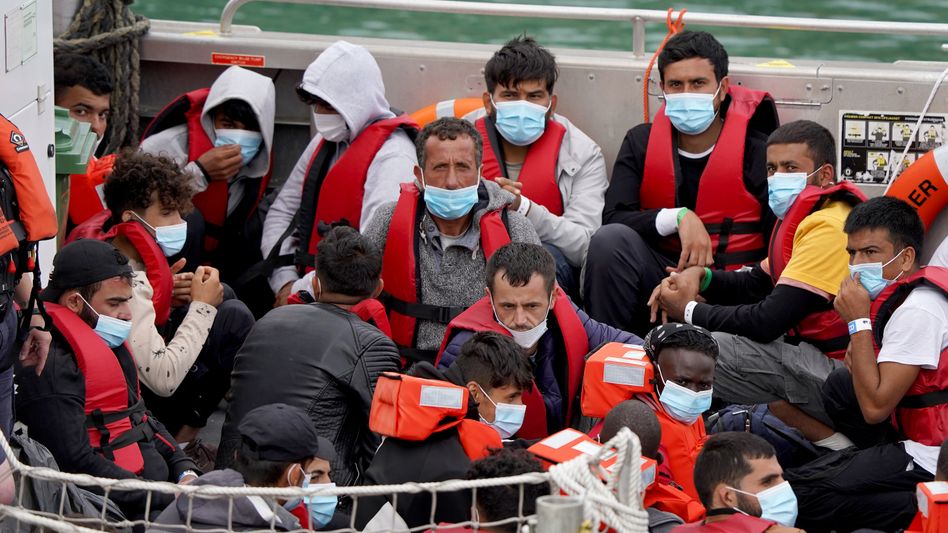 Britain: Almost 1,300 refugees cross the English Channel in one day