Secularism at school: the Blanquer legacy

The Ministry of Education assures that the action of Pap Ndiaye "is placed in the continuity of that of his predecessor". 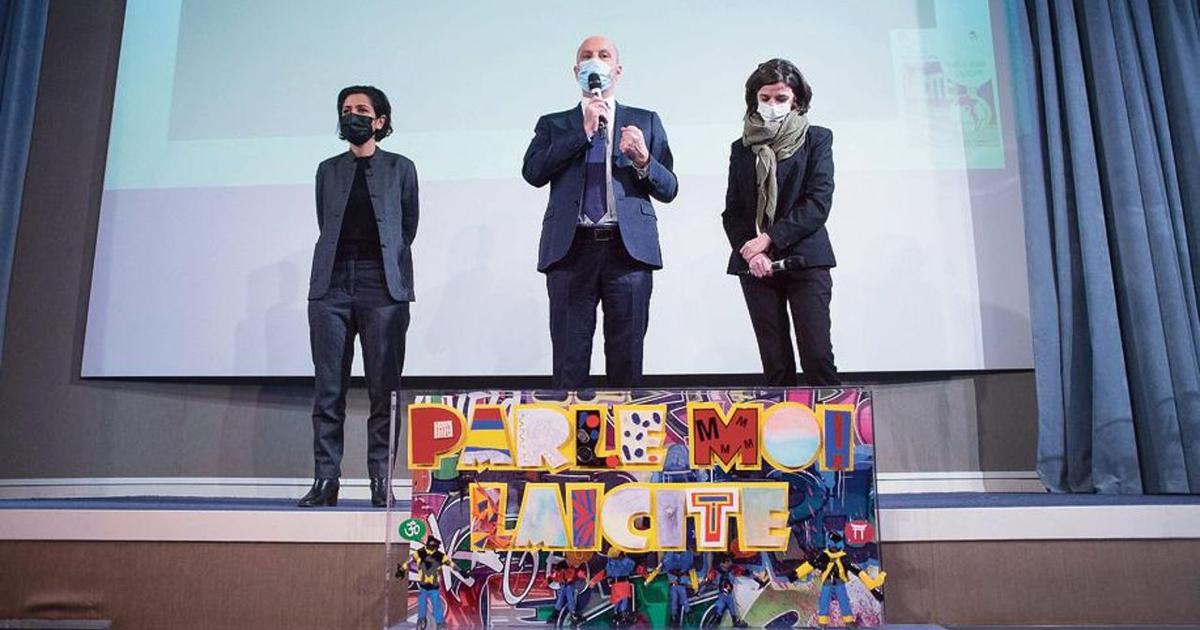 Charter of secularism, Council of Elders, vade-mecum, Values ​​of the Republic teams, national statistics on attacks on secularism... The Ministry of National Education now has a veritable armada to

A device developed over the years, to the rhythm of political majorities and events.

In 2013, Vincent Peillon, Minister of Education of François Hollande and professor of philosophy, wanted to establish a

Tensions on the side of parents and private education… In 2015, he barely managed to display his charter of secularism in schools.

The school distraught over Islamic clothing

It was with the Islamist attacks that the situation changed considerably.

On January 8, 2015, the minute of silence organized in schools in tribute to the victims of

was marred by incidents.

“Part of the youth has seceded” 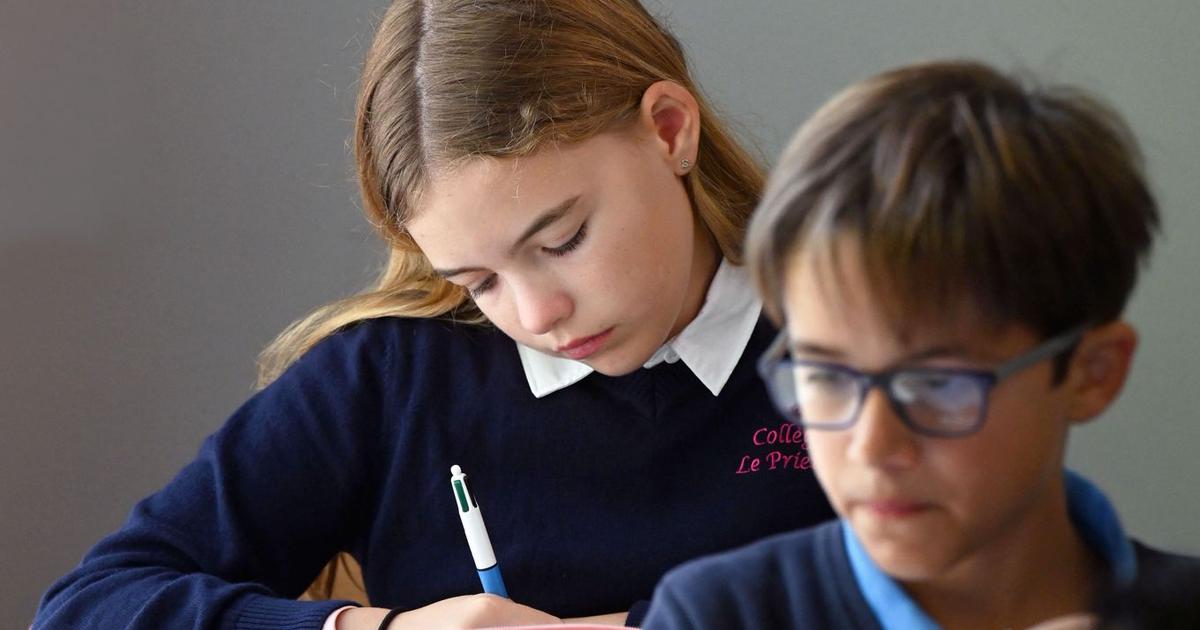 Teaching: how the private won the match against the public 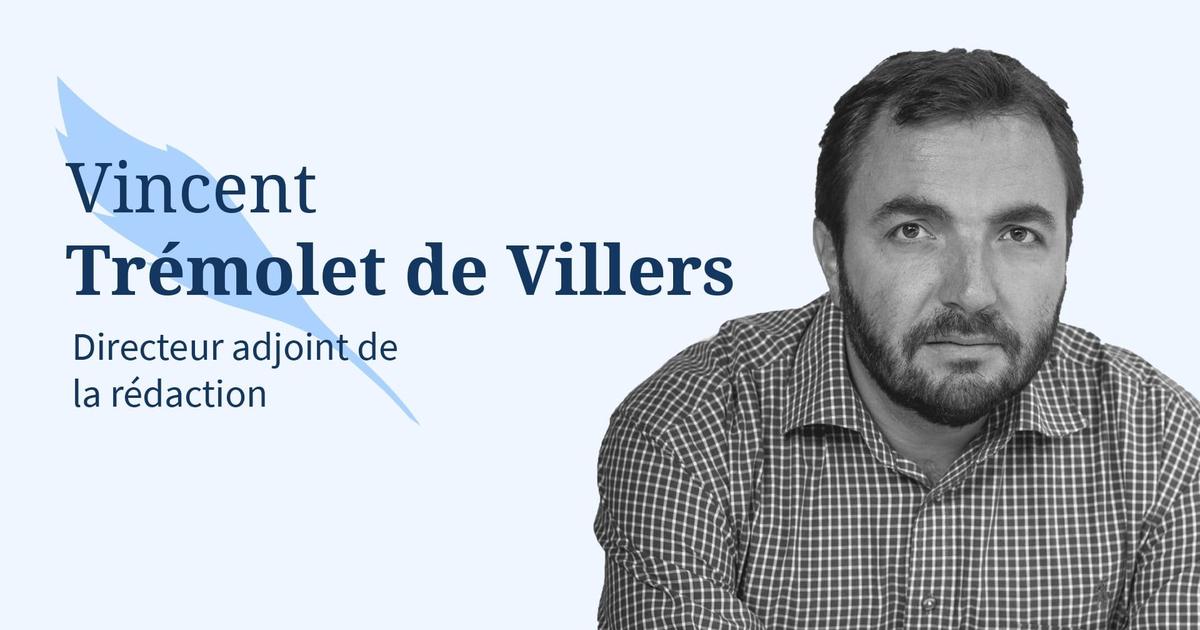 Abayas, qamis: "The school of defeat" 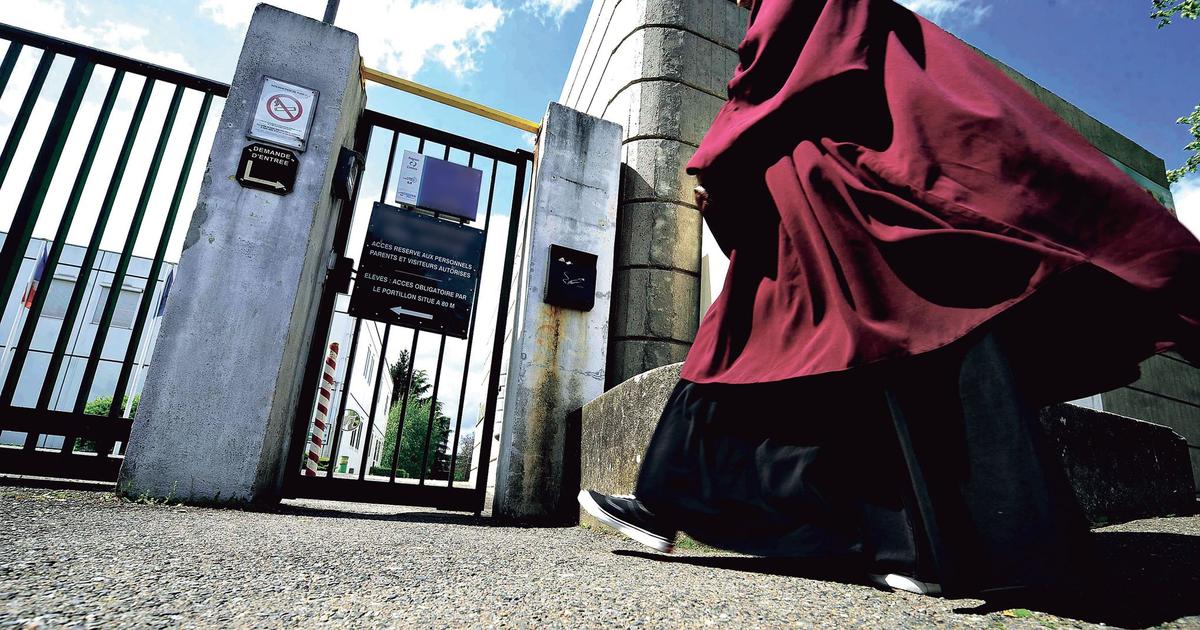 Abayas, qamis… when Islamic outfits challenge the school of the Republic 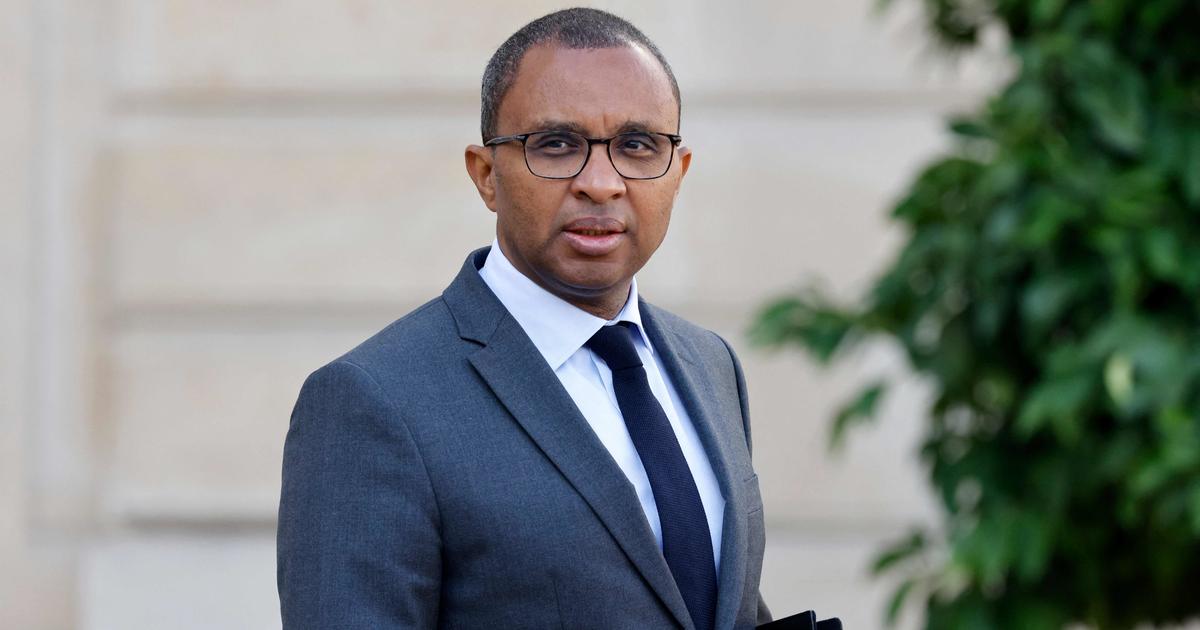 Secularism circular: Is Pap Ndiaye up to the fight against the Islamist offensive at school? 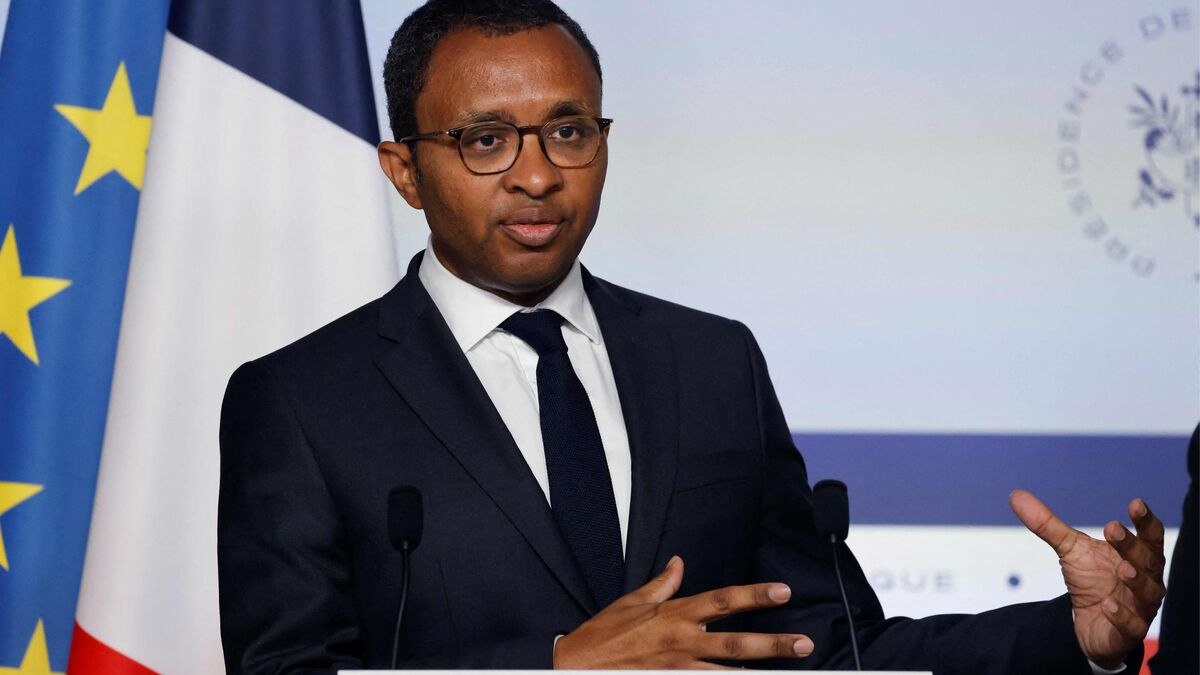 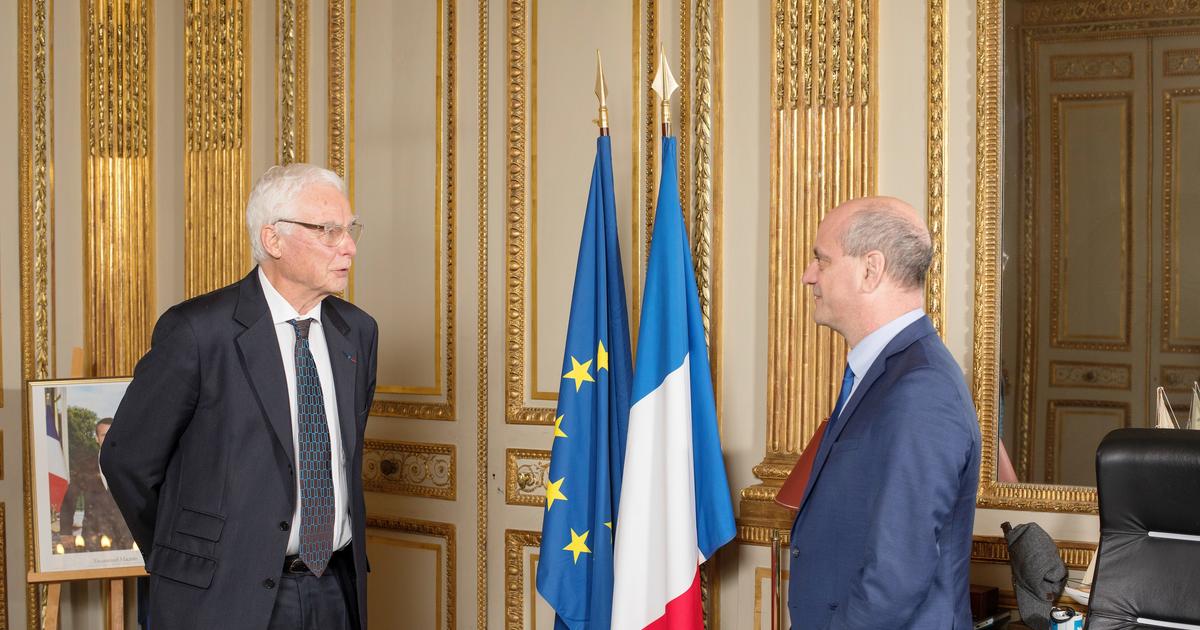 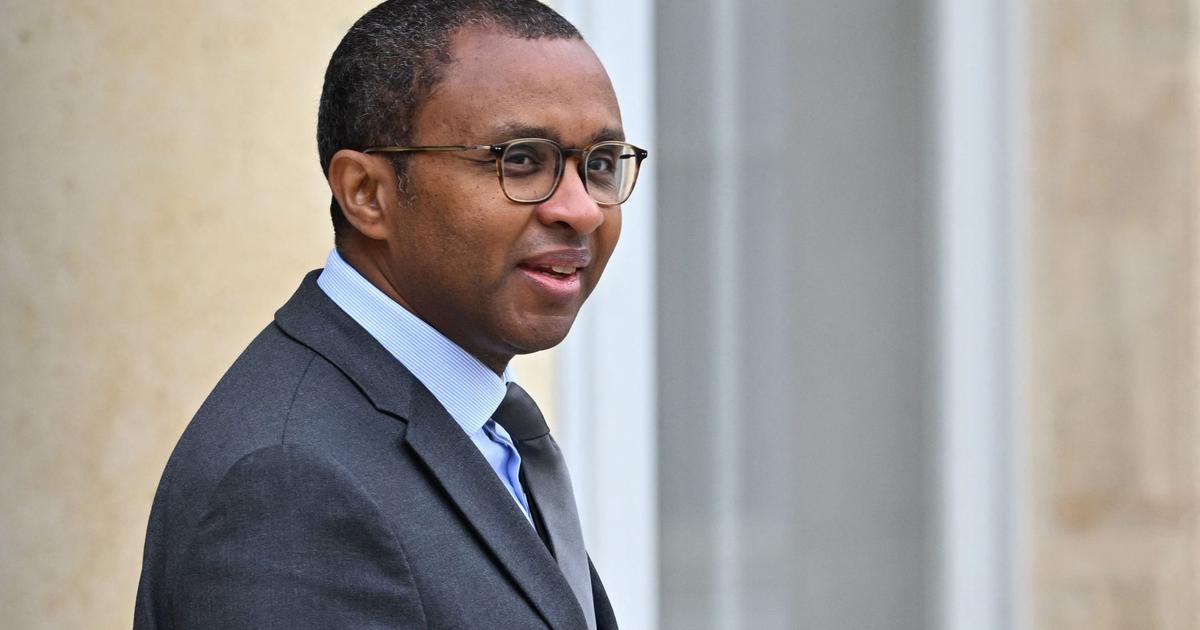 Pap Ndiaye: “My hand is not shaking on questions of secularism” 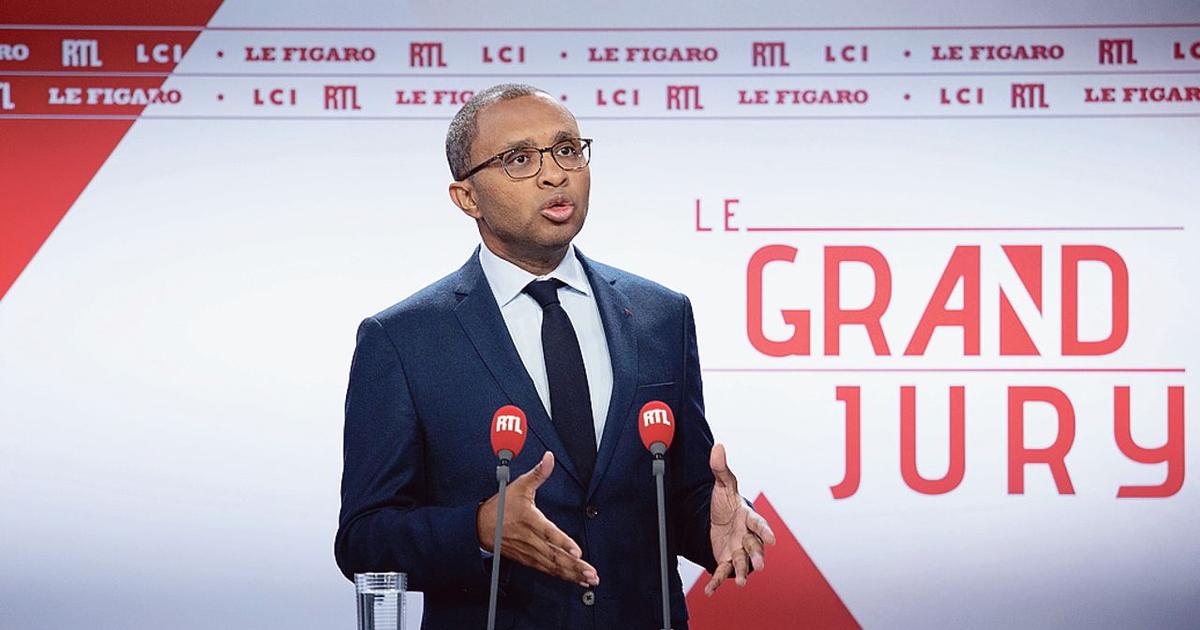