"Something stupid happened to us underground": The Hesse SPD illustrated a contribution to the Jewish holiday Yom Kippur with a photo of the Dome of the Rock - an Islamic shrine. 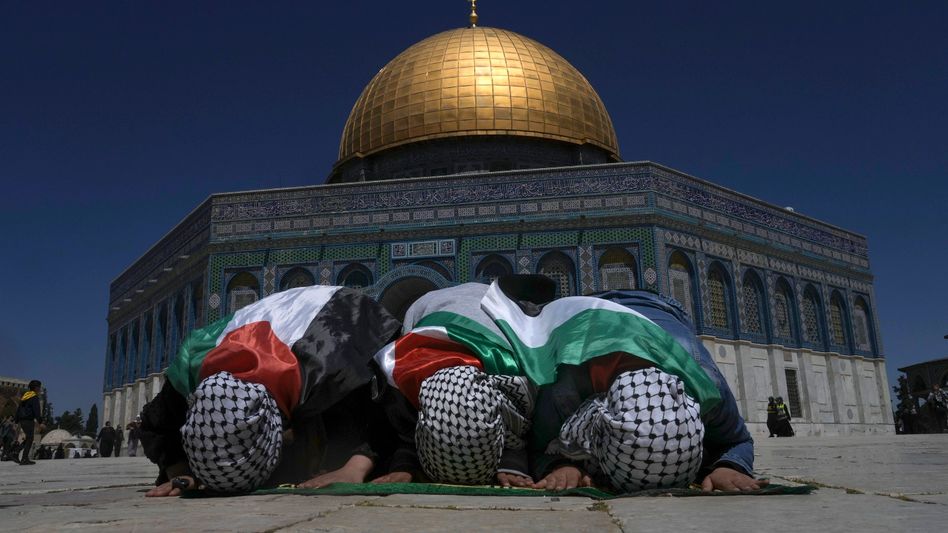 The Hessian SPD illustrated a contribution to the Jewish holiday Yom Kippur with an Islamic shrine and apologized for the mistake after deleting it.

For the highest Jewish holiday, Yom Kippur, the party and parliamentary group had wished all Jews »Gmar Chatima tova« (in English: »May your inscription (in the book of life) be well completed«) on Facebook and Instagram.

The SPD also posted a photo of the Dome of the Rock on the Temple Mount in Jerusalem – an Islamic shrine.

The "Bild-Zeitung" and the Hessischer Rundfunk had previously reported online about the incident.

Despite the examination by several employees, nobody noticed that the photo did not show a synagogue but one of the largest Islamic buildings, a spokesman for the Social Democrats said on Wednesday in Wiesbaden.

After the SPD became aware of the error through critical comments on the post, the post was deleted from the channels.

"Something stupid happened to us, for which we are rightly criticized," says the post on the joint account of the party and parliamentary group. 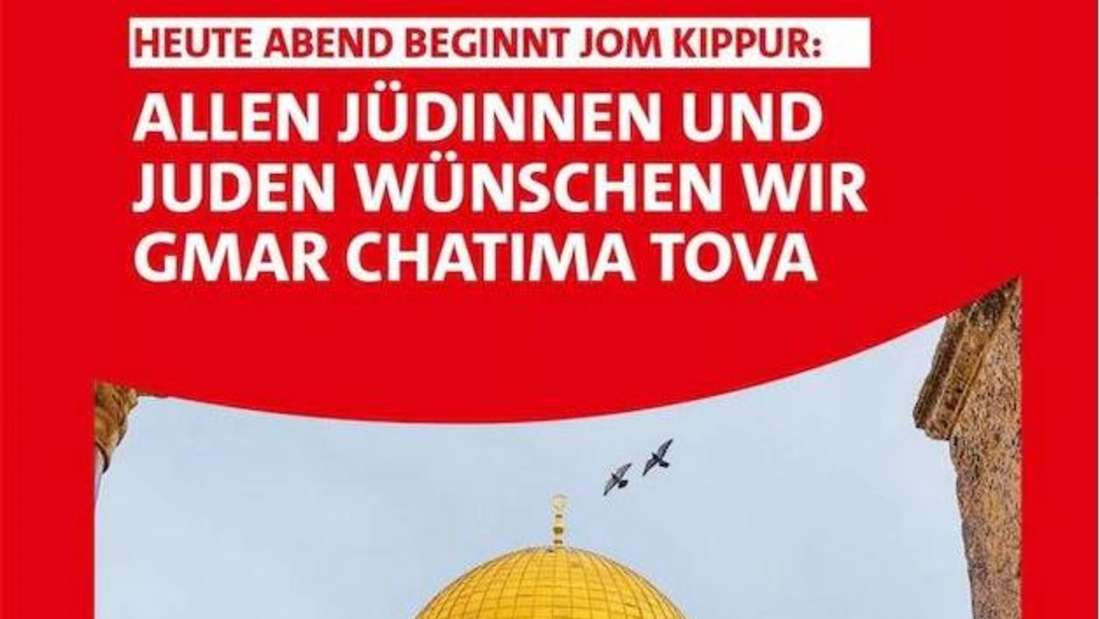 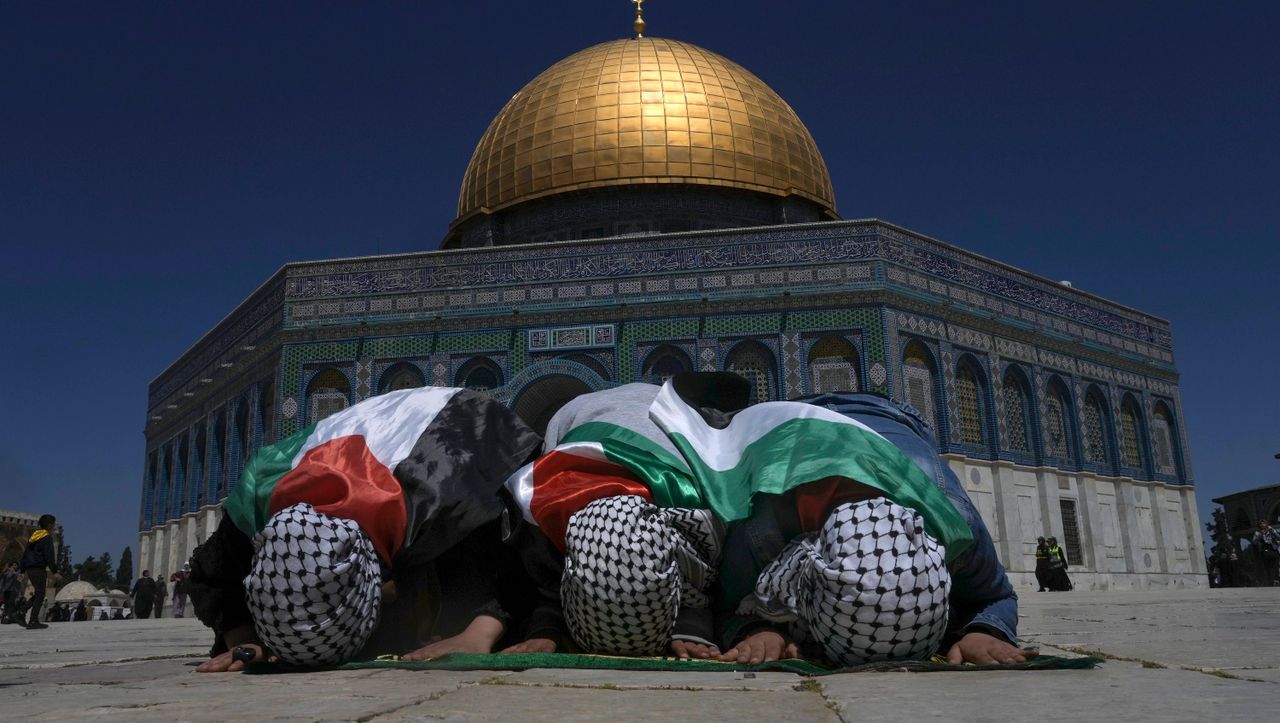 "To make the intifada global": Muhammad Hadid steps up in a scandalous post Israel today 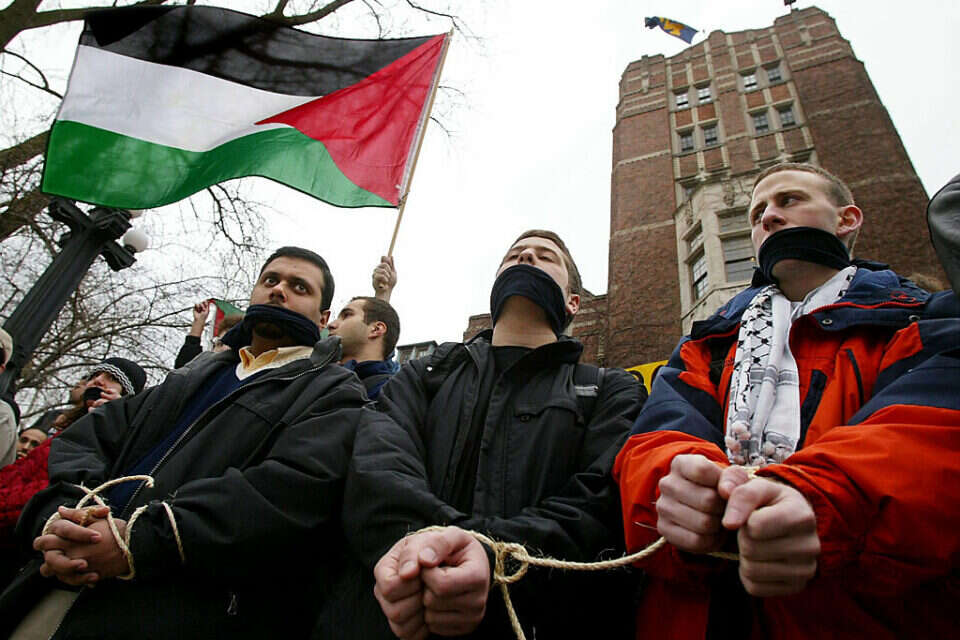 What really happened on the set of the "Panther" music video - voila! NOW The Council of Ministers: Due to the conditions in the oil derivatives market, the public authorities will be suspended on Sunday 11th of this month and Sunday 18th of this month.
2022-12-06T08:27:09.494Z